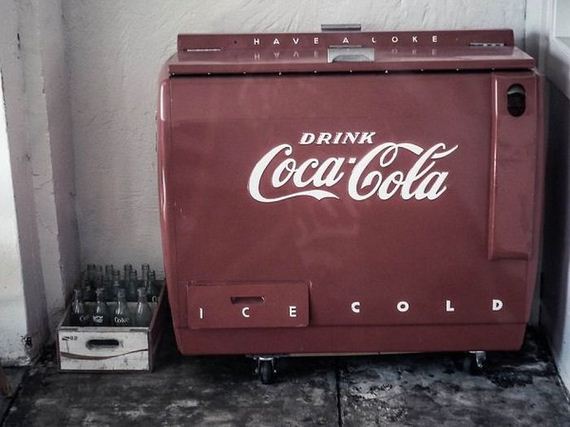 Slurpees became available in all 7-11 locations after successfully being tested in small markets. 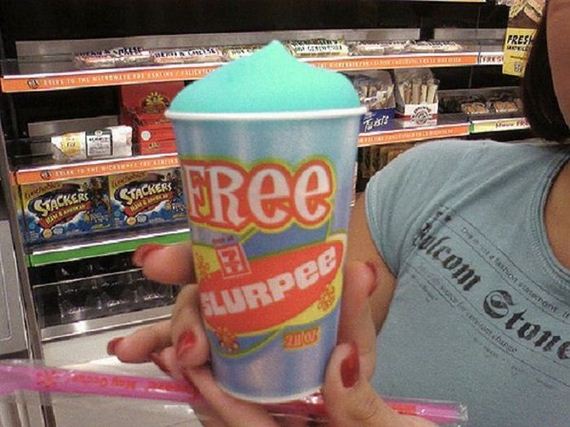 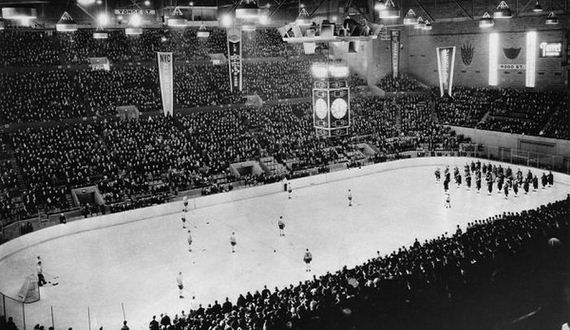 The Ouija Board from Parker Brothers was one of the most popular ‘toys’ that year. 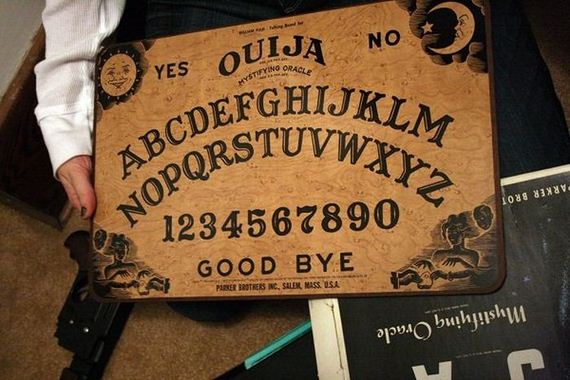 U.S.A. and Russia signed a treaty agreeing not to nuke the moon. 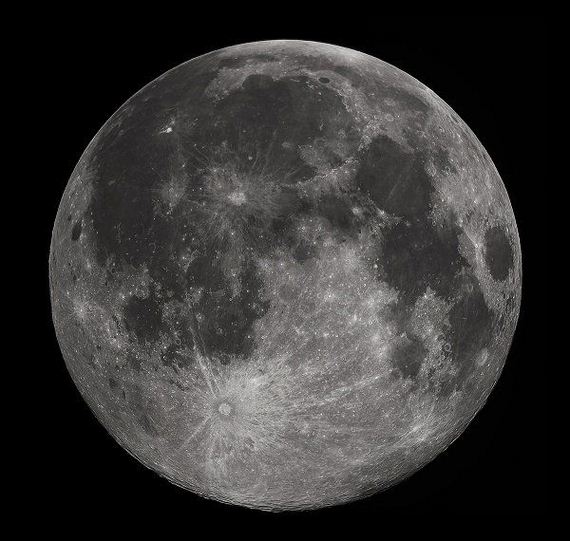 Kerplunk made its debut in 1967 along with Mega Bloks, and Talking G.I. Joe action figures. 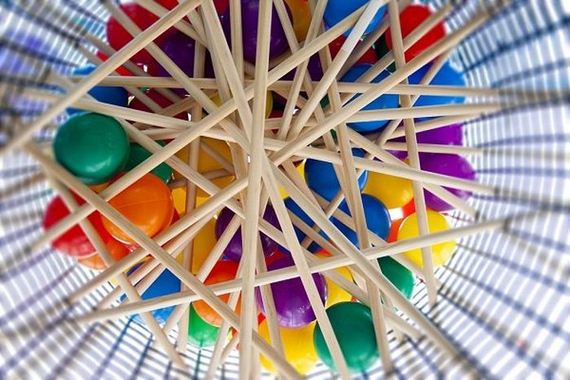 Lite Brite also made its debut. 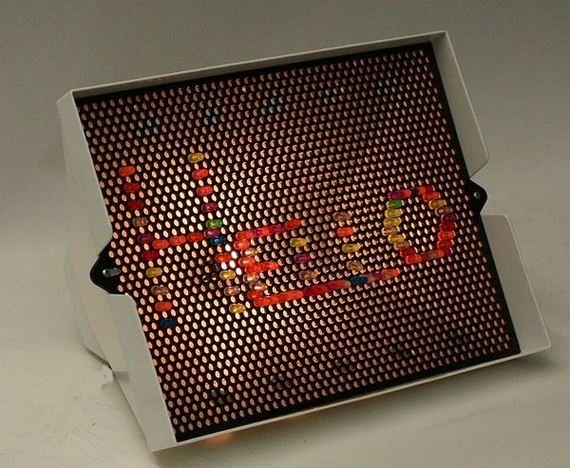 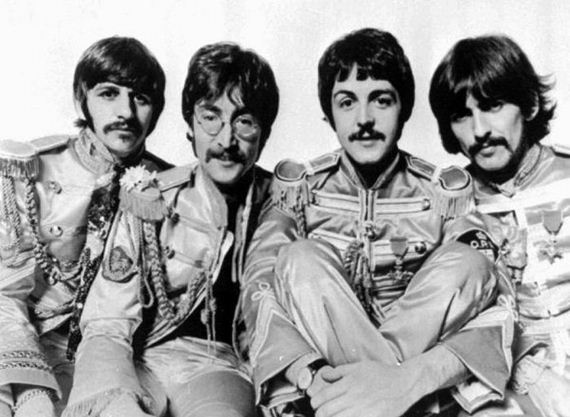 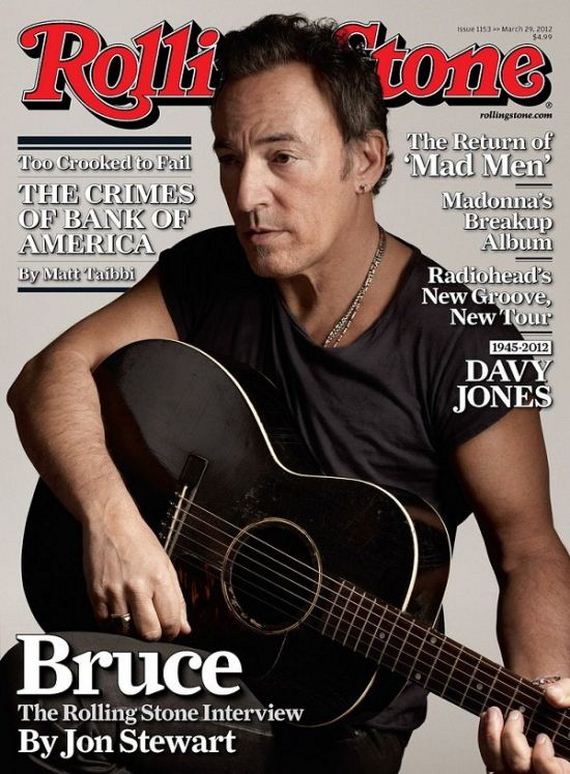 After failing to sell under previous names ‘The Aristocrat’ and ‘The Blue Ribbon Burger,’ The Big Mac was officially born, making its debut at a Uniontown, Pennsylvania restaurant. 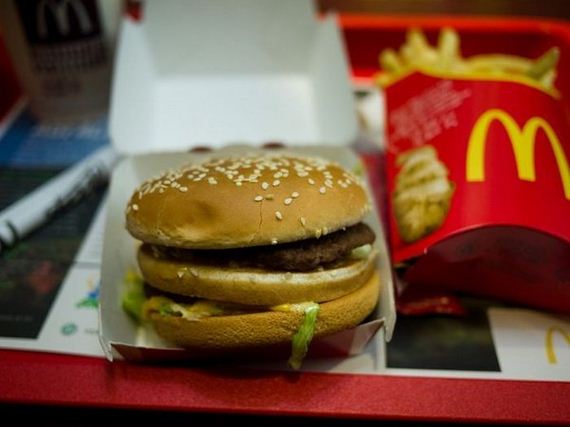 Protests against the Vietnam War were popping up all over the country. 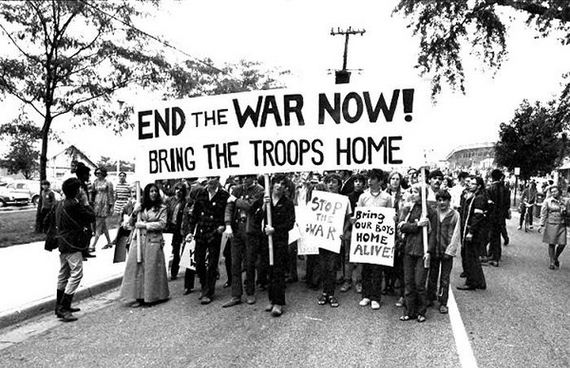 Aretha Franklin was one of the biggest pop stars of the year. 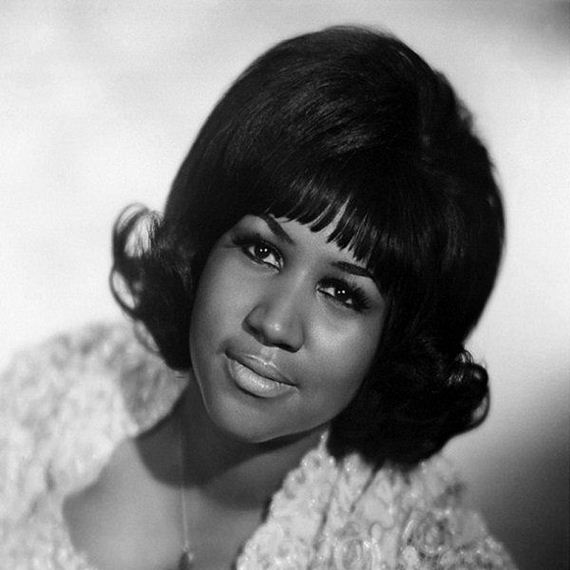 Aretha Franklin was one of the biggest pop stars of the year.

Some of the biggest sex symbols of ’67 included Ursula Andress. 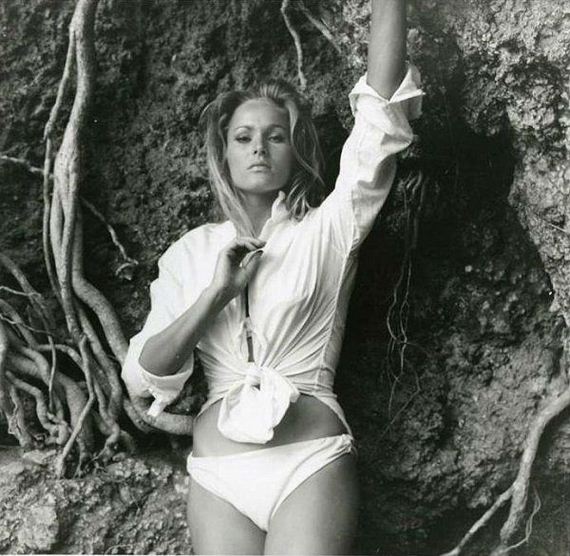 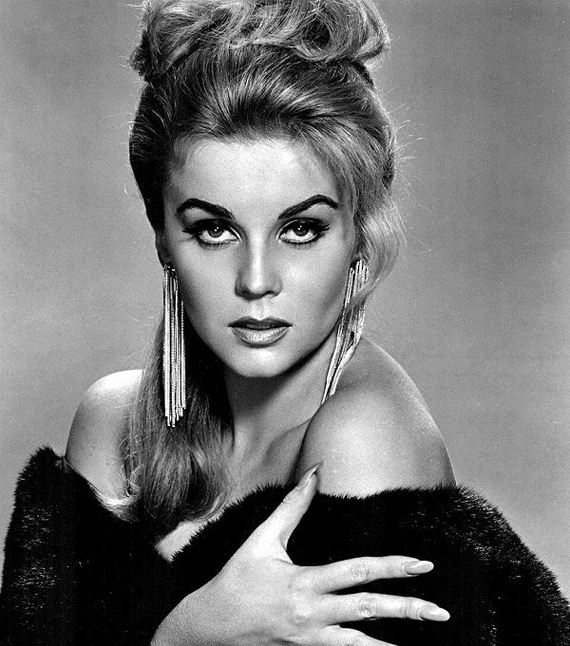 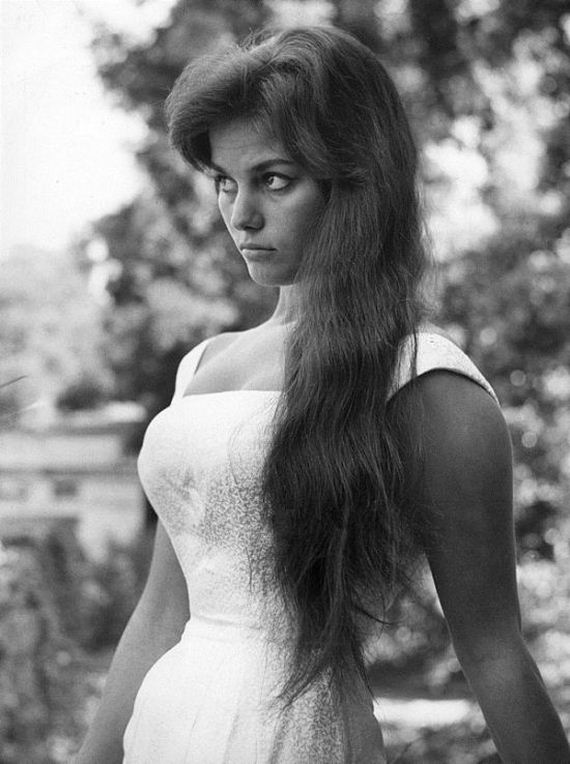 ‘The Andy Griffith Show’ was the most popular show on T.V. 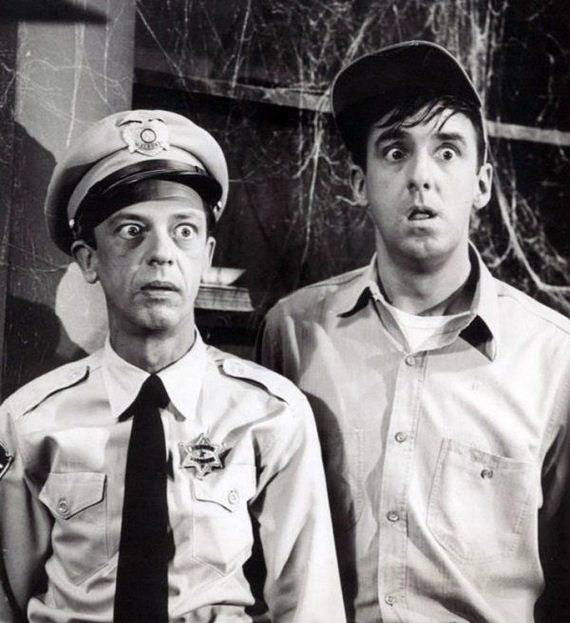 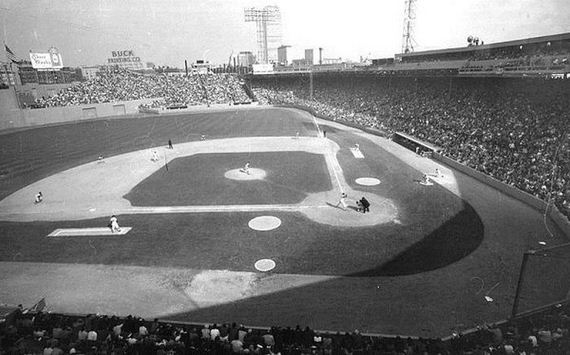 Lyndon B. Johnson was named TIME Magazine’s Man of the Year. 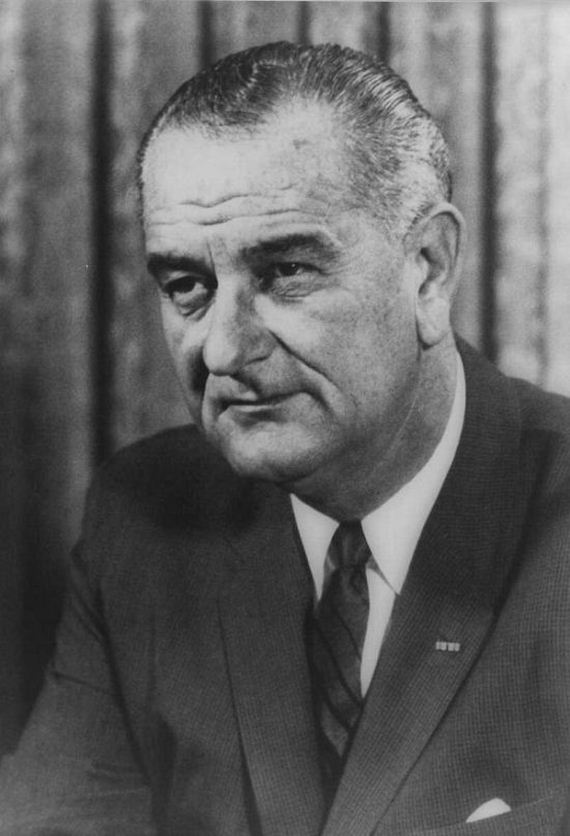 The Monkees released their number 1 hit “I’m a Believer” 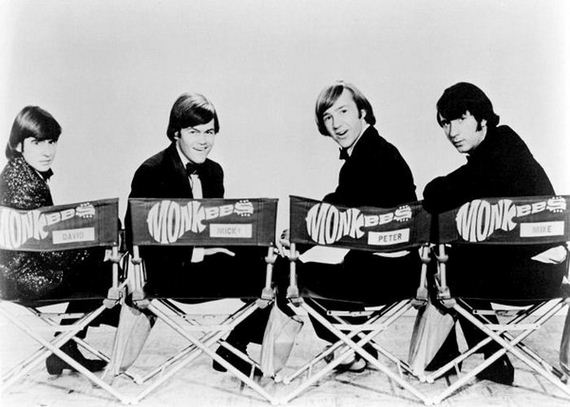 The most popular movie of the year was ‘Cool Hand Luke.’ 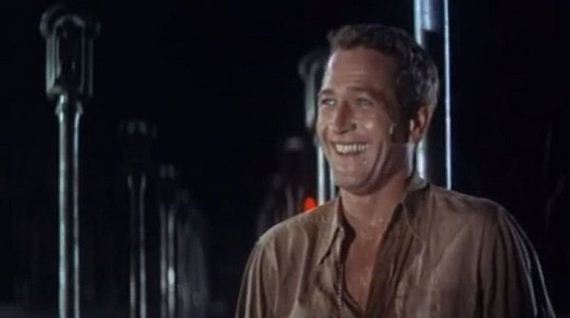