7 Curious Facts About The Golden Era Of Brothels

“Remove prostitution from human affairs and you will destroy everything with lust” – Augustine. Let’s get to know our local Brothel. Leave it to zie Germanics to invent the our modern brothels which they call “Frauenhaus” = House for Common Women. Each Frauenhaus holds 12 to 13 prostitutes. 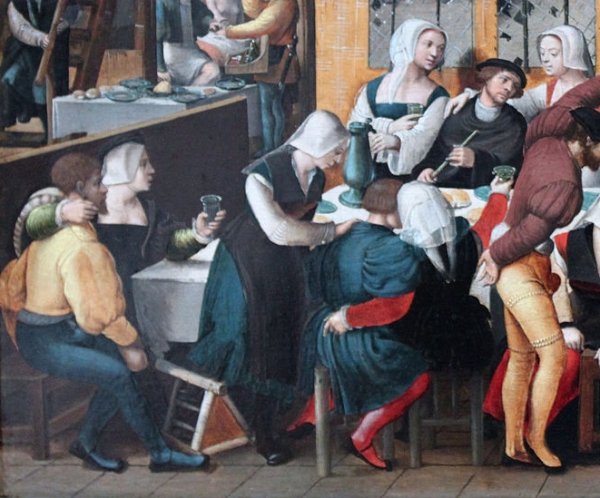 Brothel keepers are sworn in by our good-hearted city Mayors. Almost all keepers are women…and they are permitted to harshly discipline their employees. 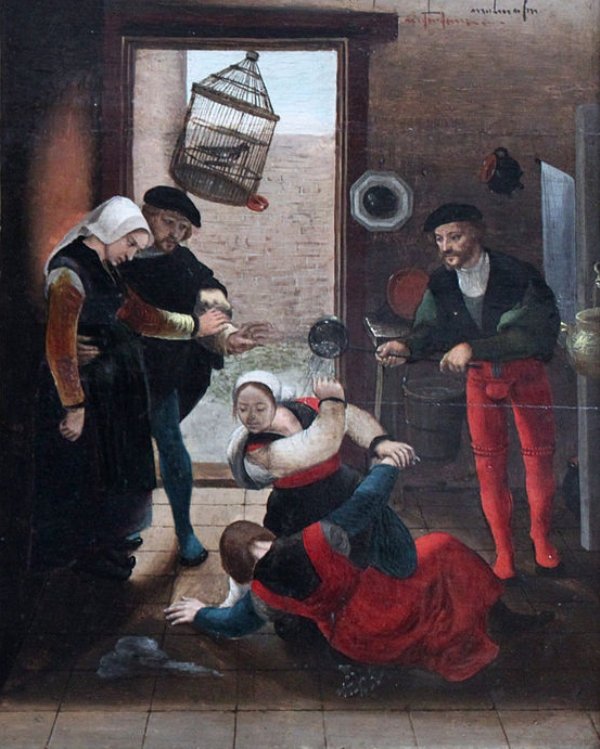 You can find most brothels near the hangman’s house near the outskirts of the city. Rent per month = £70. In 600 years that will equal 86.70 dollars in an undiscovered land. 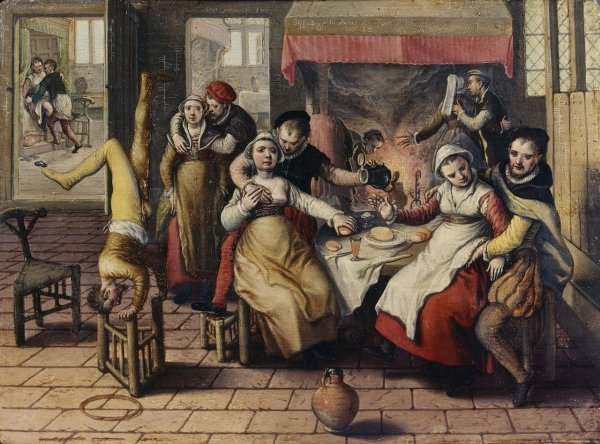 As we all know, prostitution is a necessary vice. It simply helps to curb “men’s lust”. This is the Law of the Land. 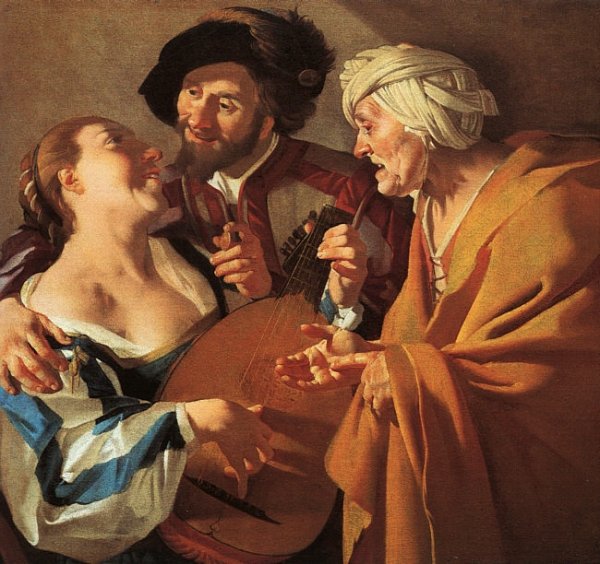 Once a prostitute is awarded employment, she adhere to all the in-house rules. What she wears is not an option. 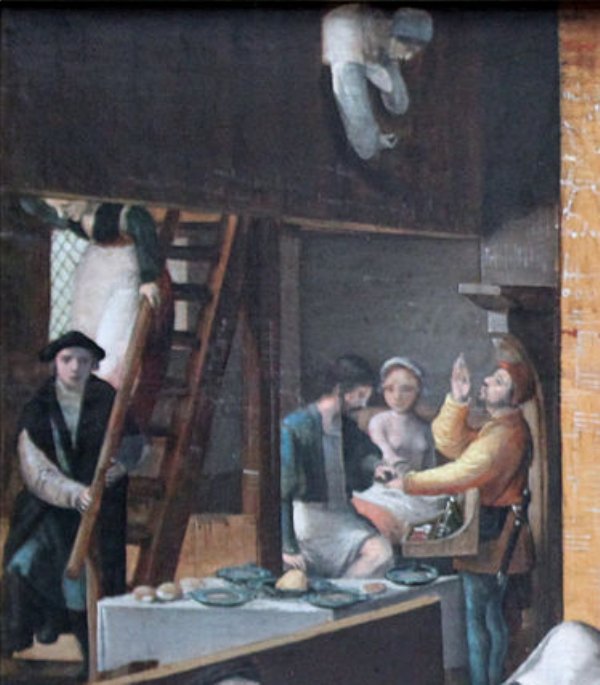 Civic officials regulate all brothels. If a Frauenhaus is run within a city’s protective walls, they must maintain profitability. 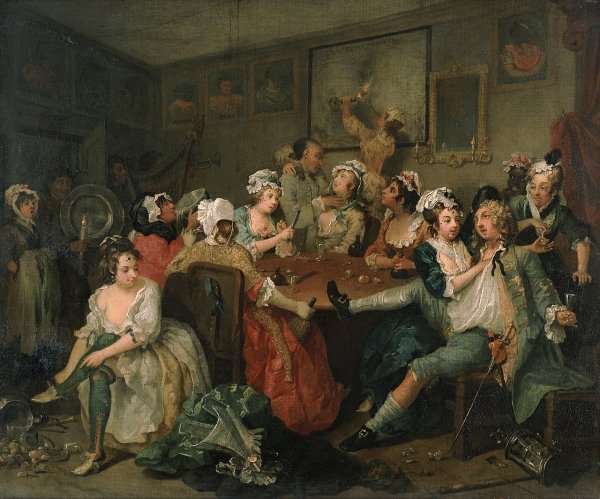 Our current greatest worry of losing this Nobel establishment is from out-side invaders. If the soldiers continue to raid the brothels then profitability can not be predicted. Were this to happen, our land would simply have coffee houses. Just imagine. 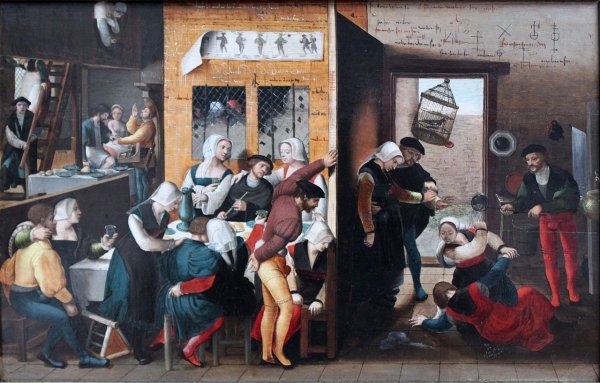