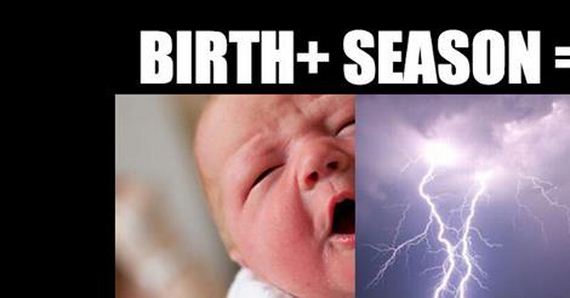 What Season Where You Born In (Part 1)
1. Affects Your Neurotransmitters
The season in which you were born can greatly influence your neurotransmitters, dopamine and serotonin at birth, which can carry into adult life. These neurotransmitters are responsible for your mood.

2. Spring Babies
Babies that are born in the spring tend to have what is called a hyperthymic temperment which is the tendency to be positive.

Summer Babies
Those babies born in the summer months were also hyperthymic but also cyclothymic, which contributes to mood swings. So while these people tend to be positive, they also swing between being positive and experiencing negative feelings or having a negative outlook.

3. Fall Babies
Babies born during the autumn months tend to be more depressive than bbies born in all the other months, and surprisingly that includes the winter months.

4. Winter Babies
The most shocking findings were that of the winter babies temperament. These people experienced the least irritable moods of all the seasonal births. 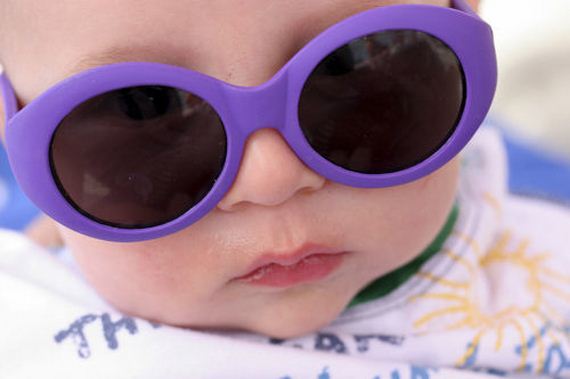 5. Foods And Nutrients
One of the reasons that the season of you birth may affect your overal temperament is the available foods at that time of year. A baby born in the spring and summer has a wide array of fruits and vegetables available in most states, whiel those born in winter experience “out of season” fruits and vegetables. This affects the nutrients that the babies are getting and can having a lasting effect on mood.

6. Seasonal Affective Disorder
It is said that seasonal affective disorder is linked to a polymorphism in the serotonin transporter gene. Serotonin is responsible for keeping us happy. Those who suffer from depression are lacking serotonin in the brain, which anti-depressants address by prohibiting the uptake receptors from removing serotonin from the brain.

7. Timing
Studies show that babies born in January are typically born to unwed or poor parents, typically teens, suggesting that January falls 9 months after prom season. These babies are born into a darker world all around. Daylight hours are fewer, finances are an issue, and healthy fruits and vegetables are not as available during these months. In contrast, babies born in the winter months are typically born bigger and stronger than their warm weather counterparts. The reason? Mom was able to eat more nutritionally with rich fruits and vegetables being in abundance. 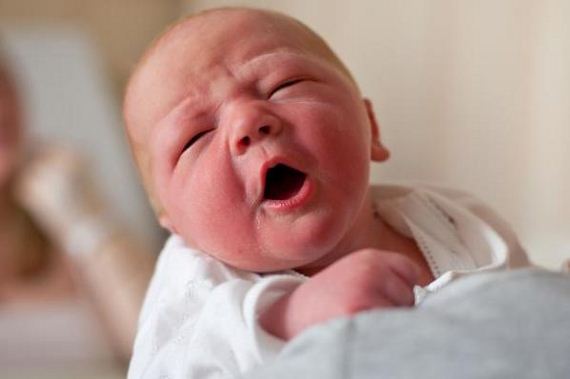