Most 7 year olds don’t dream of working at Google, but most 7 year olds aren’t Chloe Bridgewater.
Chloe doesn’t just want to work at Google though, she also wants to work in a chocolate factory and be an Olympic swimmer.
She wrote a letter to Google letting them know about her hopes and dreams and she got a priceless response from the CEO of the company. 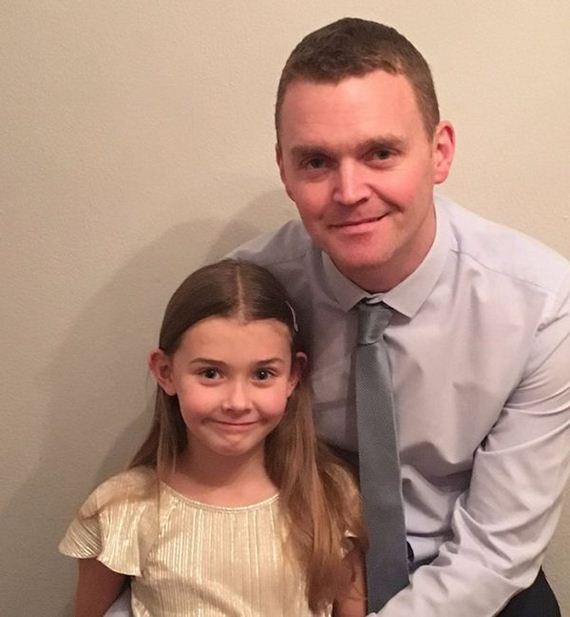 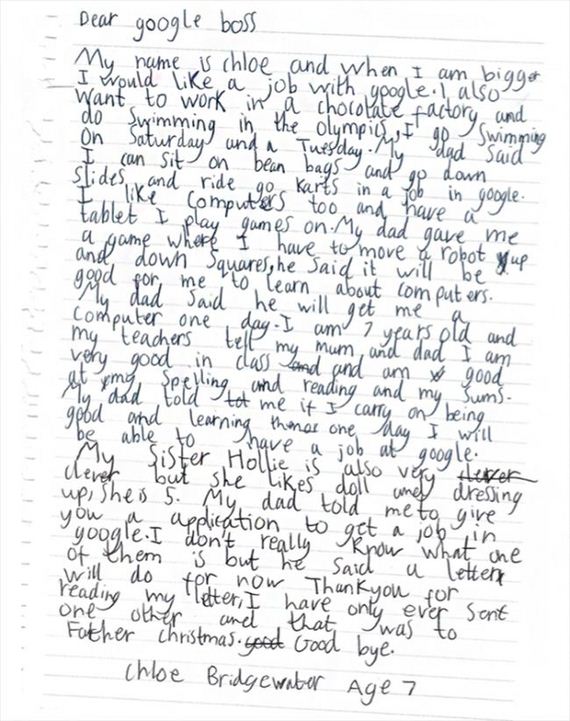 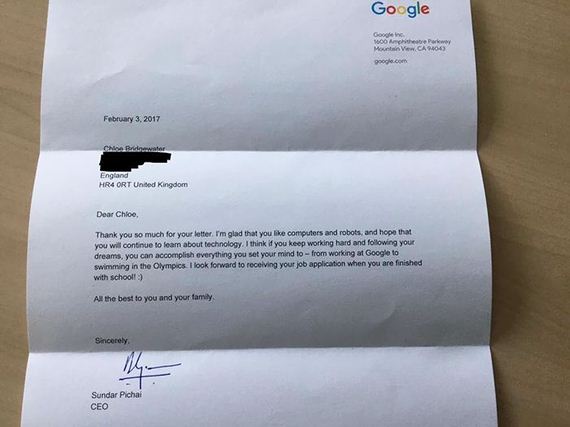 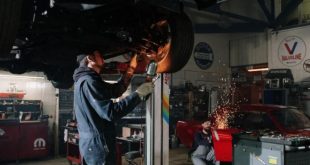