Blake Lively and Ryan Reynolds don’t let their daughters use the word “bossy.” 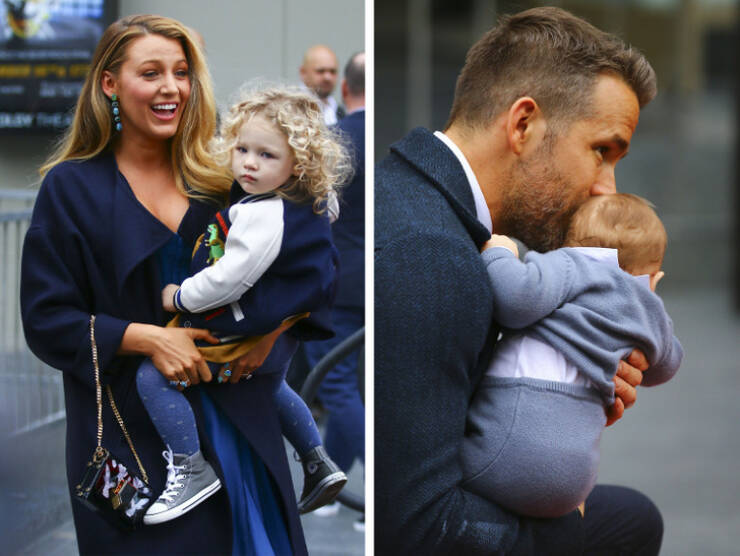 The pair is strict when it comes to using a certain word in the household. They don’t let their daughters use the word “bossy” because it can imply a negative connotation toward women. 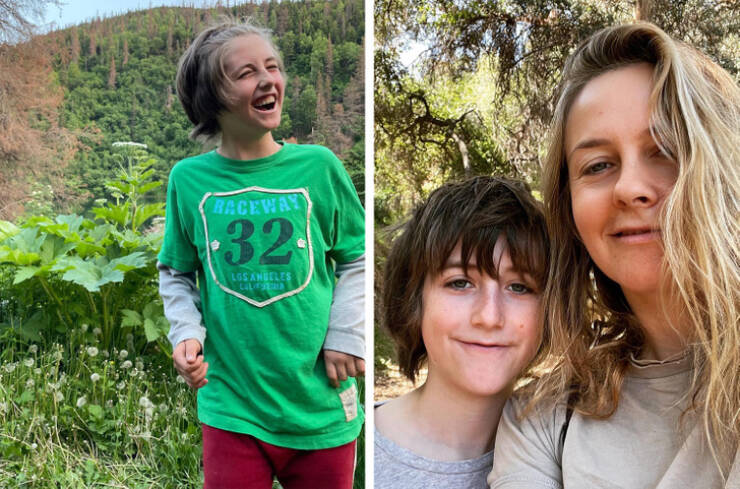 Alicia Silverstone claims that babies give their parents cues and parents generally ignore them, saying, “If you pay attention, they actually have a pause button and will give you enough time to get to a place that makes it comfortable for them to go.”

Just like your baby tells you they’re hungry or tired, they tell you when they need to go to the bathroom. Silverstone began using this technique when her son, Bear, was only 6 months old and explained, “The joy he experienced in being heard and the teamwork, it was amazing.”

Gisele Bündchen uses natural medicine when her kids are sick. 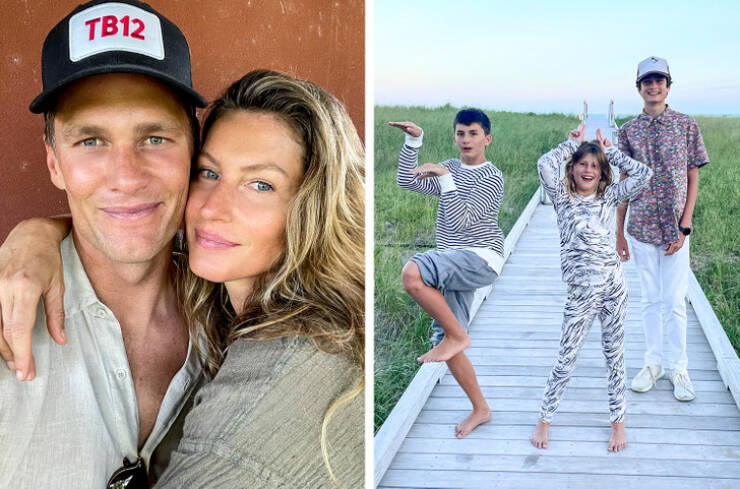 Gisele Bündchen finds natural methods very important in terms of illnesses, like massaging her kids’ feet with aromatherapy oil before bed. Also, when her kids have a temperature, she puts slices of onion in their rooms.

Her most unconventional natural remedy is the cure she uses when her children have a sore throat. “I pour really cold milk onto a cloth, cover the outside of the cloth in plastic wrap, and arrange it around her throat. It’s a little stinky the next morning, but Vivi’s sore throats are usually gone.”

Reese Witherspoon gives her kids $5 on the weekends. 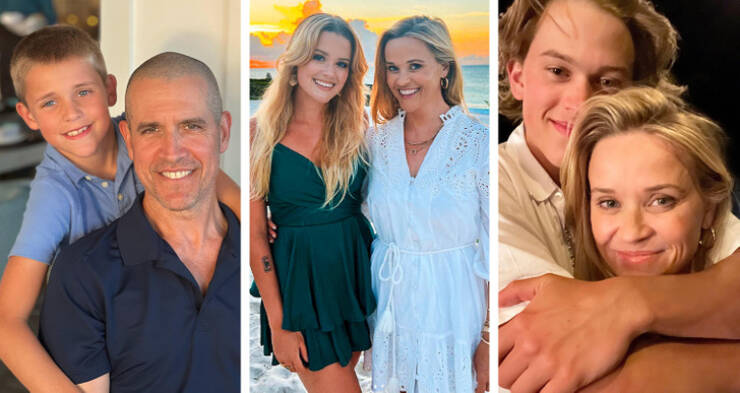 Reese Witherspoon is anything but strict with her children. However, she does believe that structure is very important, but in the most lenient way possible.

Witherspoon balances praise and discipline in a humble way, and is highly against humiliating her children in front of their friends. “I give each of the kids $5 when we go to the farmer’s market on the weekends. They can buy something, save it, or spend part of it and save the rest.” 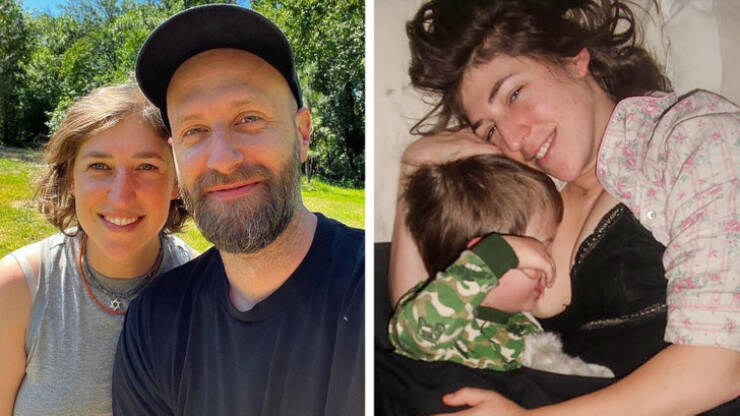 Mayim Bialik believes that kids should progress in their own way and pace, as they generally know what works best for them. “I don’t tell them to say ’please’ or thank you,’” the actress explained.

Although she doesn’t directly teach them how to be polite, she models their manners. “My husband and I would say ’water please’ when our sons needed water, and we would say ’thank you’ when they got it. This taught them how society functions without us forcing it down their throats.”

Kristen Bell locks her daughter in her room at night. 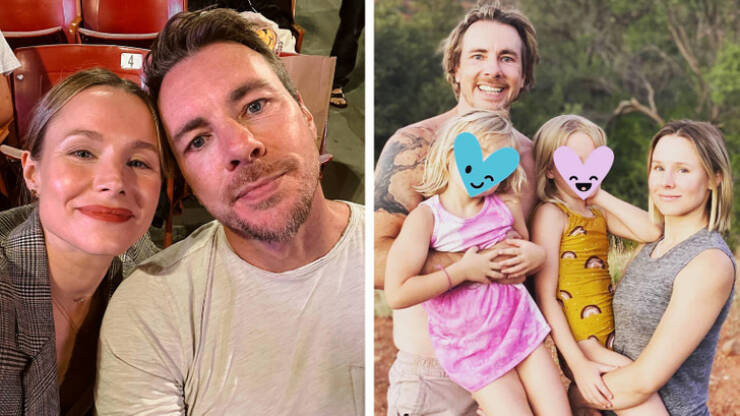 Both Kristen Bell and her husband shared that they have difficulties with their youngest daughter in terms of sleeping all throughout the night. When she puts her 3-year-old daughter to bed at night, she turns the lights on, which bothers her 4-year-old, who starts moving the furniture around, and bangs the door with hard toys.

“We lock it when she gets in there, and we stand outside and say, ’We love you, we will talk to you in the morning, but now it’s time for sleep,’” the actress said. After 10 minutes, she falls asleep, and the pair then unlocks the door. 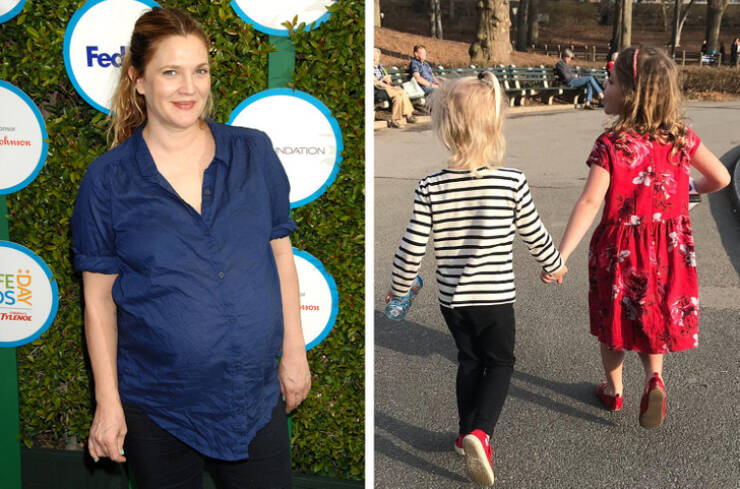 Drew Barrymore started acting when she was just 7 years old, but unlike her, she won’t let her daughters pursue this career right now. “I’m not going to let them be kid actors. That’s so not their journey,” said Barrymore.

She doesn’t want to push them into the world herself, but rather, let them explore their true passions. However, if their dream is to become actors later in life, she will be supportive of it. 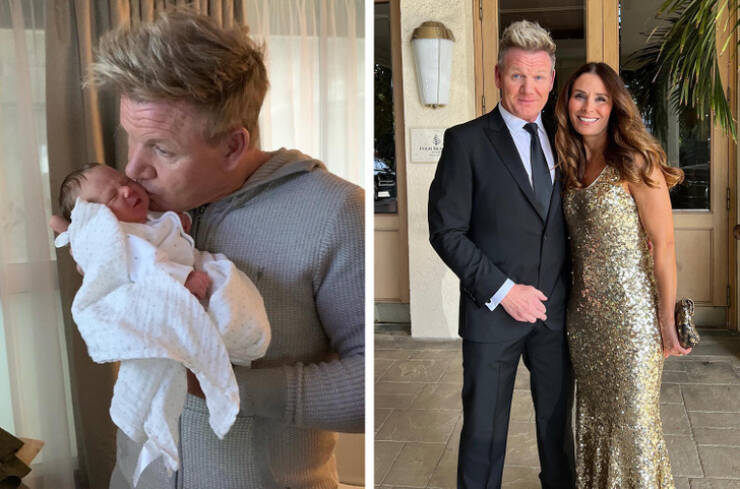 Gordon Ramsay and his wife are both very strict when it comes to not spoiling their 5 kids. When they travel somewhere together, their kids fly in economy class while he and his wife fly first class.

“They don’t sit with us in first class. They haven’t worked anywhere near hard enough to afford that. At that age, at that size, you’re telling me they need to sit in first class? No, they do not. We’re really strict on that,” he explained.