What is 8K Resolution?

8K refers to the number of pixels that make up the horizontal resolution of the picture. The exact numbers are 7,680 pixes horizontal and 4,320 pixels vertically. The picture itself has more than 33 million pixels. By comparison, 4K HD has about 8 million pixels. This makes the picture quality of 8K about four times as good as 4K and 16 times better than standard HD. It’s not only TV and movies that are now creating content in 8K, but video game companies including Microsoft and Sony are also releasing their PlayStation and Xbox with 8K resolution and are creating games in 8K, and there are numerous companies developing training and communication uses for 8K VR. 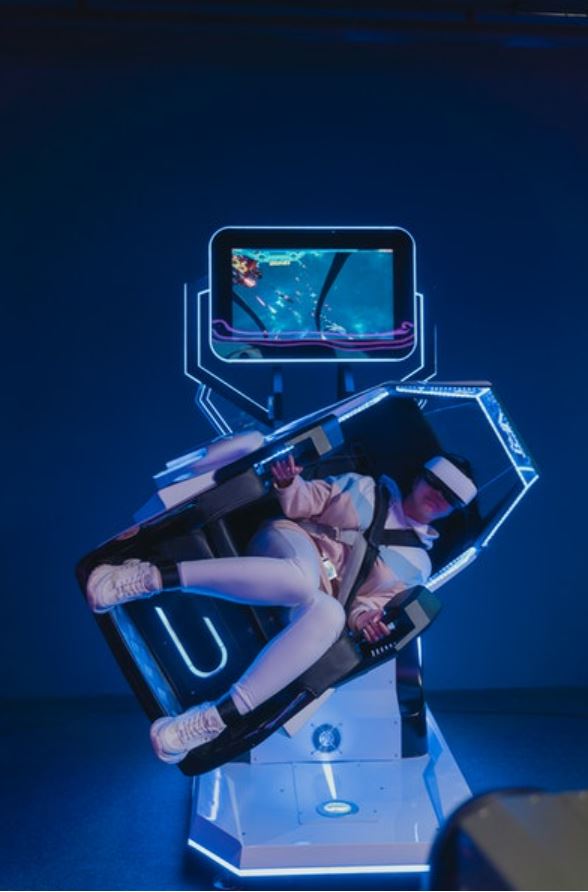 The adult industry has embraced virtual reality and now is producing VR content at a fast and growing pace. Every major production company in the industry is shooting VR content and those on the cutting edge have adopted 8K resolution technology. More and more standard videos are being shot in 8K and now there are several studios shooting VR scenes in 8K as well.

Immersing yourself in an 8K VR video will make you feel like you are right there in the room. Many 8K VR videos also feature a 360 degrees view so you can literally transport yourself to a different world. The 8K resolution will provide a video quality that is unmatched which helps to draw you into the virtual world and its inhabitants. In the case of adult content, users can feel like they are directly involved with the scene or have actual lifelike interactions with cam models or other live streamers. 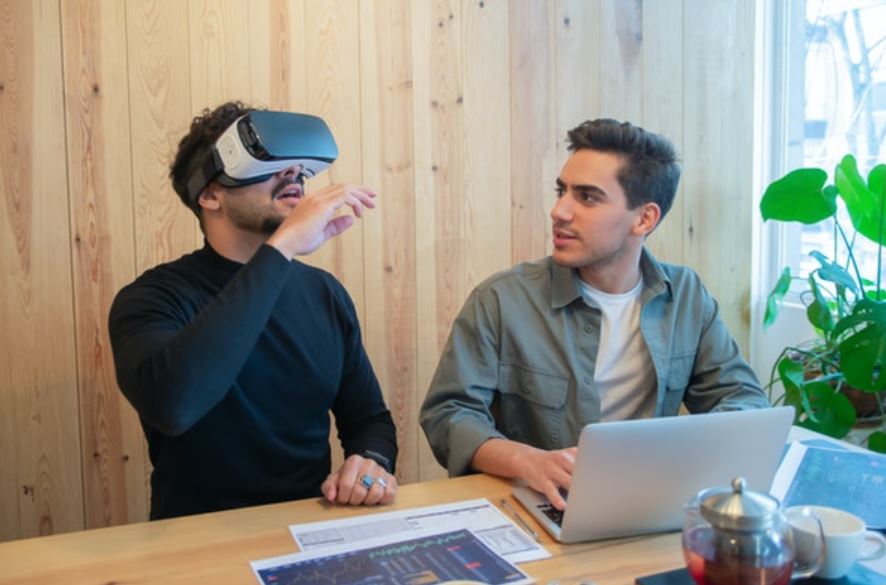 The Growth of 8K Resolution

With 4K resolution quickly becoming the new industry standard, it should come as no surprise that most content producers are now invested in creating 8K resolution content. More and more hardware companies are making TVs, computer monitors, and virtual reality viewers in 8K. 8K is now being used not just for entertainment, but for training and business as well. Doctors are using 8K VR to simulate surgeries and other medical procedures. They can learn and collaborate from anywhere. Adult companies like SexLikeReal curate the best content from around the world and are accumulating a large library of 8K resolution movies.

From training and office uses to video games, movies, and other forms of entertainment, virtual reality is quickly becoming a major part of our day-to-day lives. With the emergence of 8K resolution, the quality of these virtual reality experiences is at an all-time high.

Technology is always evolving. The drive to make things bigger, better, faster, and smarter is buried deep inside human DNA. Now that 8K resolution is quickly becoming the industry standard, the question then becomes: When will 16K and even 32K resolution be developed? 16K is starting to be developed with companies like AMD working on a graphics card that will support 16K resolution and a refresh rate of 240Hz. AMD says it will provide ”true immersion” in virtual reality. The limits of 16K right now are hardware. As more companies begin working on this technology, it will become more widely used. 32K, however, is still a little ways off. There are companies working on 32K including Sony which has built a 63foot wide 32K TV, and Dalsa is working on a 32K camera. In its current form, you can’t play games at 32K and most content shot in 32K will have to be viewed in 16K until the hardware catches up with the technology.

As virtual reality continues to evolve, the resolution of the video continues to get more and more realistic. It won’t be long before you won’t be able to tell the difference between something real and something in virtual reality. The future of entertainment, work, and content consumption is very bright and exciting.