Princess Sofia of Sweden works in a hospital. 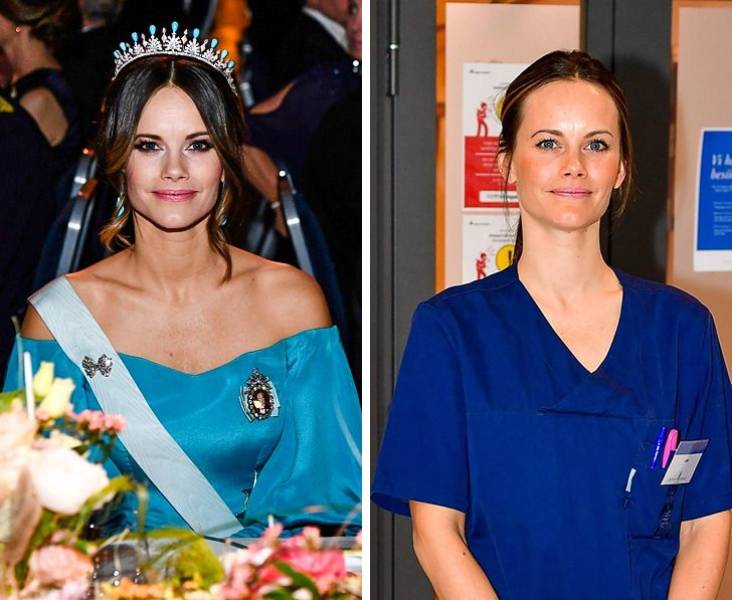 Princess Sofia has a great personality. She studied accounting and specialized in business development. But aside from this, she is a certified yoga instructor and even worked as one in New York. Not long ago, Sofia decided to contribute as a volunteer to “relieve the large workload of health care professionals.” 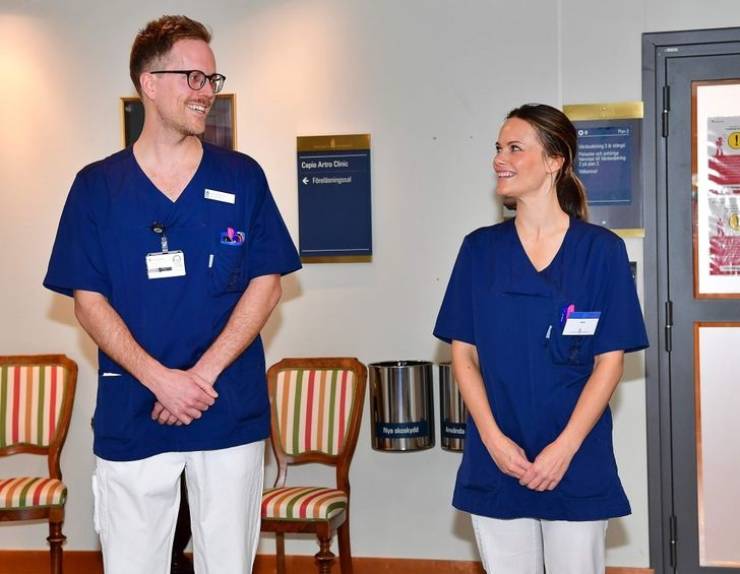 She has completed the 3-day emergency online training course to help a Stockholm hospital, which has been overwhelmed. She supports doctors and nurses through working kitchen shifts, cleaning, and disinfecting instruments.

Prince William is an ambulance pilot. 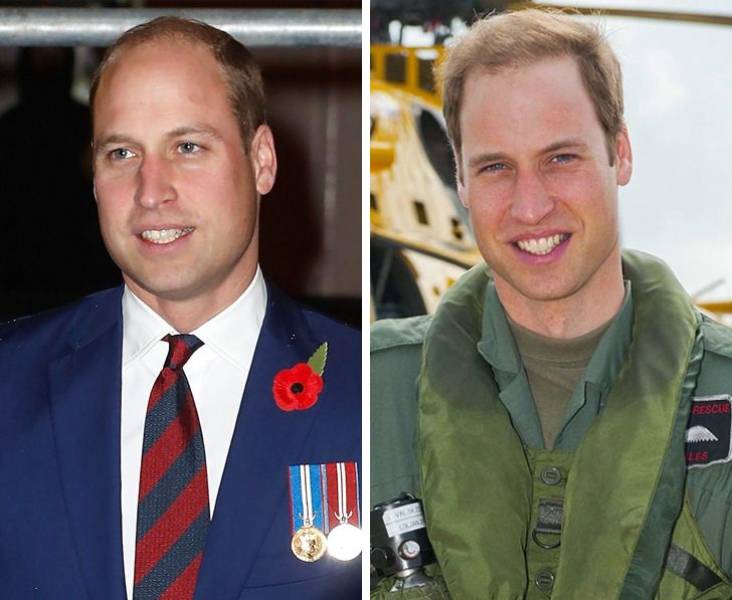 Prince Willian decided to have a military career and officially received his commission as a lieutenant. But it was a dangerous job for a member of the royal family and so he went on to train with the Royal Navy and Royal Air Force.

After his Air Force service in 2014, William accepted a full-time role as an ambulance pilot. His position was paid, but he donated his salary to a charity.

Princess Charlene of Monaco is a professional swimmer. 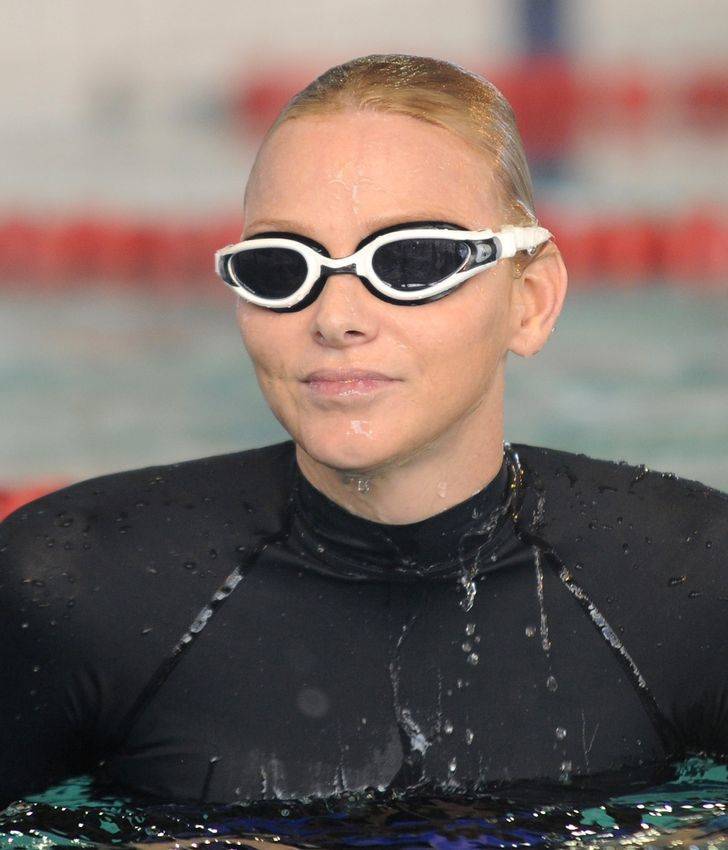 Princess Charlene was born in Rhodesia (now Zimbabwe) and began her swimming career in 1996, in the South African Championship. She also represented South Africa at the Sydney Olympics in 2000, but after 7 years she retired from competitive swimming because of a shoulder injury.

Princess Charlotte of Hanover is a published writer. 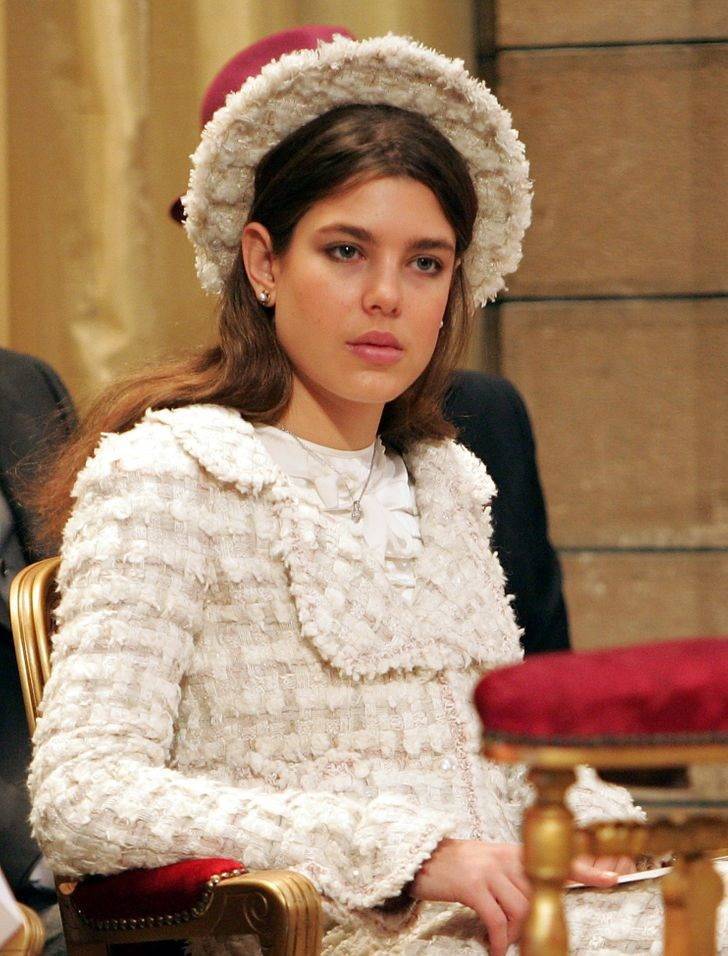 Charlotte Casiraghi is not just a beautiful woman but she is smart and likes to have her own contribution to society. The princess is a published writer and magazine editor. Also, she was the editor-at-large for Above magazine in 2009.

Later with 2 friends, she left this role to focus on the founding of ecological and fashion-related projects. In 2009, Charlotte announced that she plans to publish 3,000 copies of her Ever Manifesto which reveals how the fashion industry has a harmful impact on the global environment.

Princess Mary of Denmark is an account manager and a teacher. 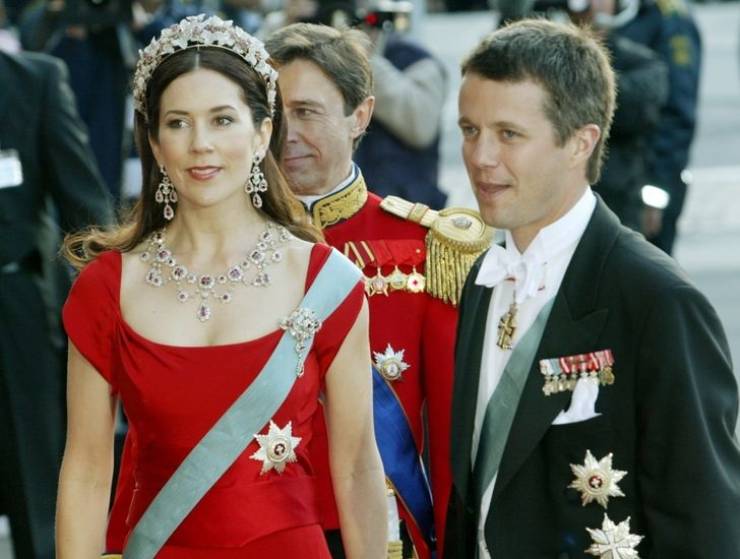 Princess Mary has excellent genes. Her father was an academic and mathematics professor, so it is no wonder that she got the same talent. In 1998, 6 months after her mother’s death, she resigned from a position of account manager and traveled to America and Europe and in the first half of 2002, Mary taught English at a business school in Paris.

After her moving to Denmark she was employed as a project consultant for a business development, communications, and marketing company.

King Willem-Alexander of the Netherlands is a pilot. 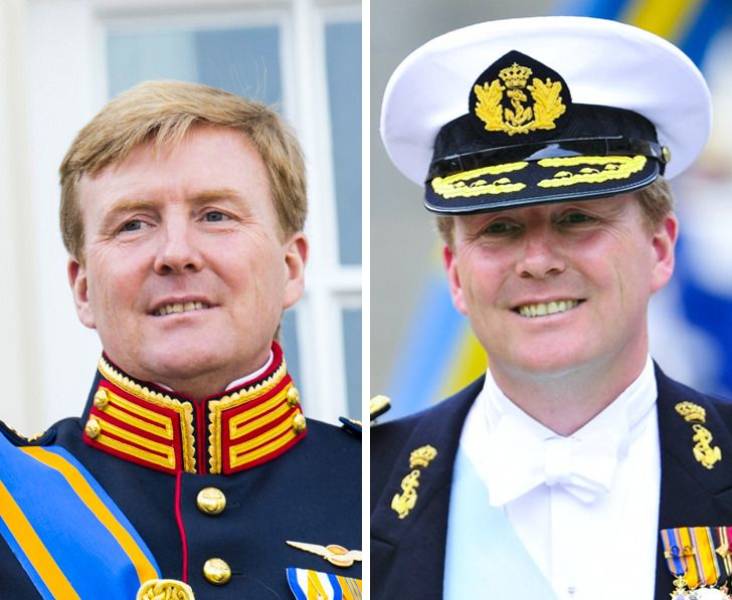 When King Willem-Alexander was young, he did his military service in the Royal Netherlands Navy and later became a lieutenant. But aside from this, he has another true interest. Willem-Alexander is a pilot and he confessed that if he had not been a royal, he would have liked to be an airline pilot so he could fly internationally on large-sized aircraft.

There is an interesting fact about him. He works as a “guest pilot” for a commercial airline. He’s been flying under the radar for many years and passengers have rarely recognized him, the king says.

Prince Nikolai of Denmark is a model. 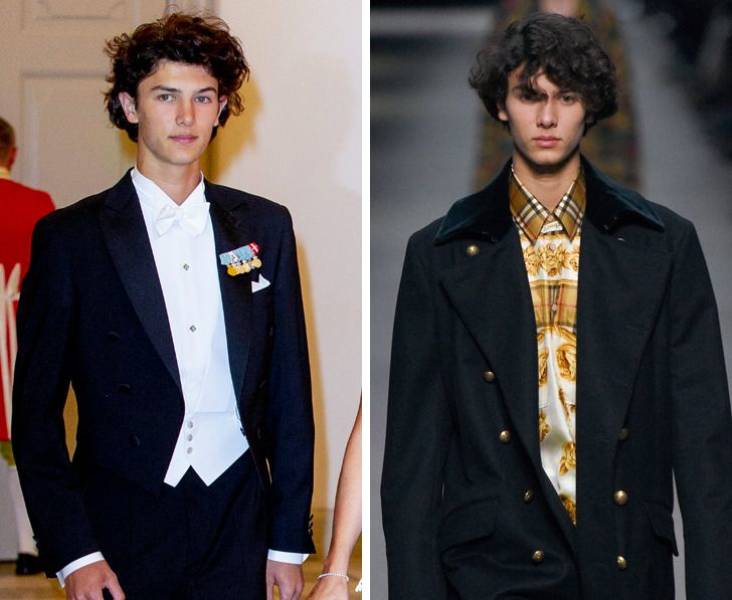 Prince Nikolai of Denmark is a member of the Danish royal family and he is 21 years old. Nikolai found what he likes to do and, in 2018, he started working as a fashion model. He made his debut at London Fashion Week. After that, he became fashion’s golden boy and opened the recent Dior Homme 2020 show.

Prince Joachim of Belgium is a Navy officer. 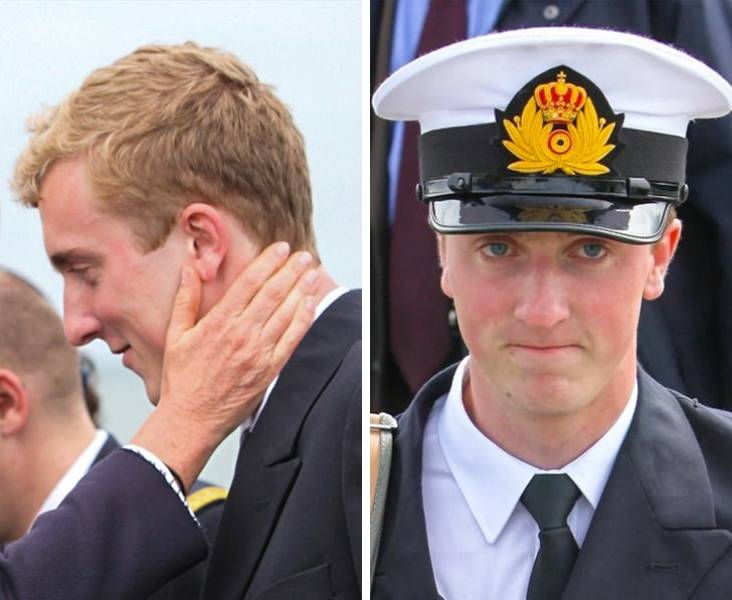 10 years ago Prince Joachim of Belgium did a voluntary army training course. Later, he finished his education at the Nautical School in Bruges to become an officer in the Belgian Navy instead of leading an idle life. This uniform definitely suits him.