9 Shows To Watch After The “Game Of Thrones”

THE LORD OF THE RINGS 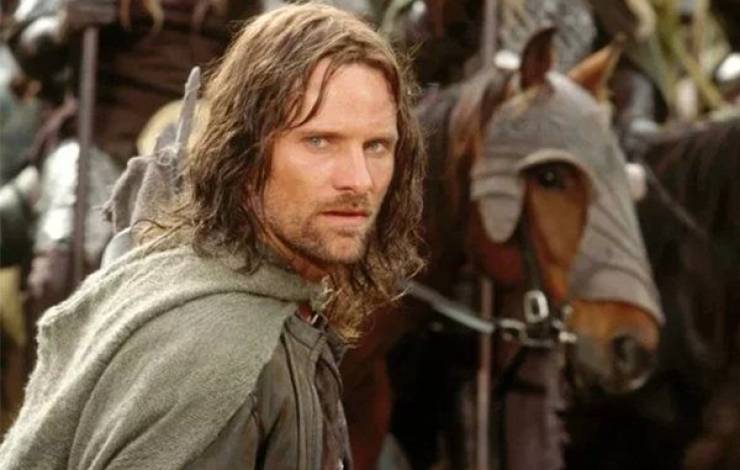 Amazon beat out numerous other streamers for the rights to adapt J.R.R. Tolkien’s epic fantasy world. The series will reportedly spend three-quarters of a billion to produce it over five seasons, making it the most expensive television series in history.

The prequel series “will be Appendices based and cover a lot of time and history,” with the first season focusing on “a young Aragorn.” 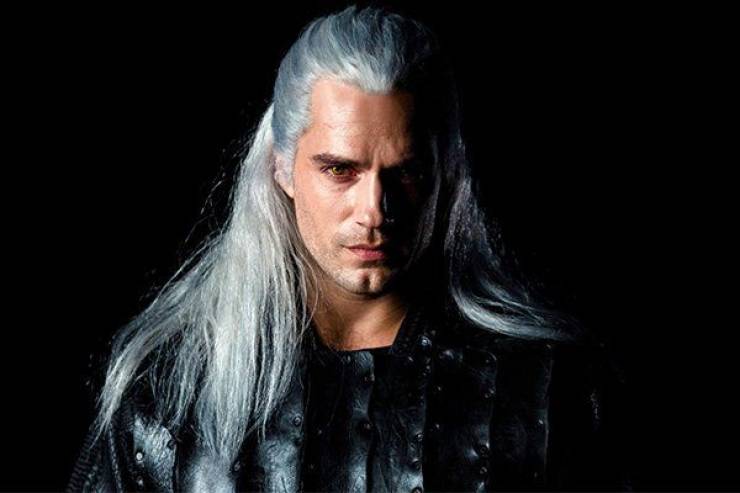 ‘The Witcher,’ based on the popular books and even more popular video game series, will be heading to Netflix before 2019 is over. Henry Cavill leads the show as Geralt of Rivia, “a mutated monster hunter who struggles to find his place in a world where people often prove more wicked than beasts.” 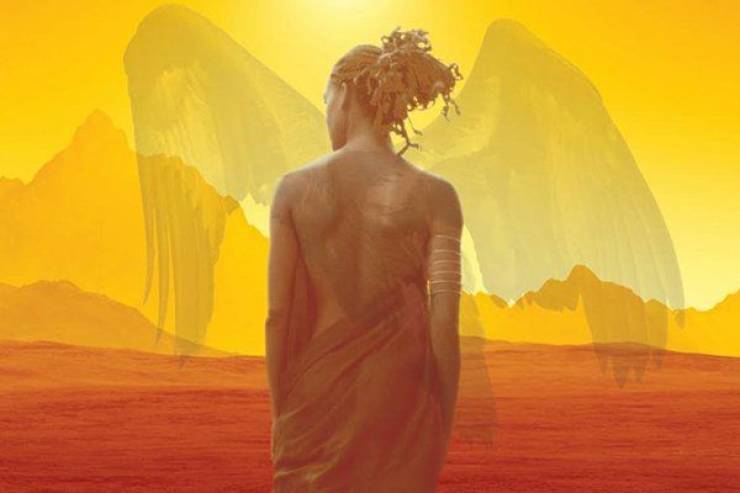 HBO acquired the rights to Nnedi Okorafor’s acclaimed novel ‘Who Fears Death,’ with ‘Game of Thrones’ writer George R.R. Martin on board as an executive producer. The story features an outcast girl struggling to find her way in post-apocalyptic North Africa.

THE ‘GAME OF THRONES’ SPIN-OFFS 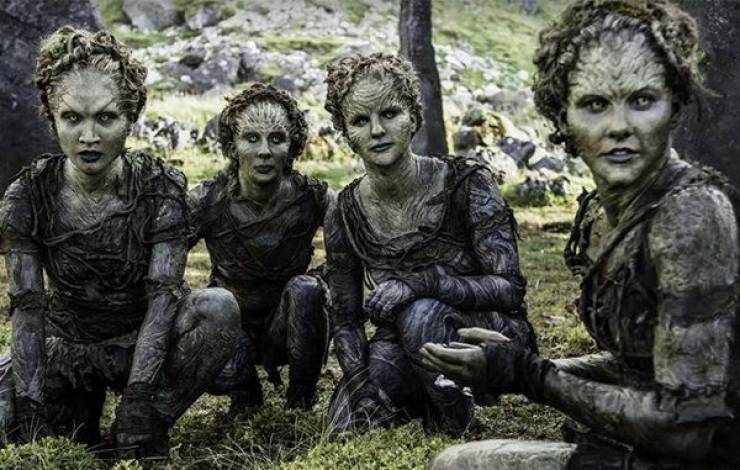 We’ve all heard the rumors that there are potentially FOUR ‘Game of Thrones’ spin-offs in the works. However, HBO has only confirmed one of them, informally titled ‘The Long Night.’

Taking place thousands of years before the events of ‘Game of Thrones,’ the spin-off “chronicles the world’s descent from the Golden Age of Heroes into its darkest hour.” Naomi Watts and several up-and-comers have already been cast, and the show will premiere as soon as 2020. 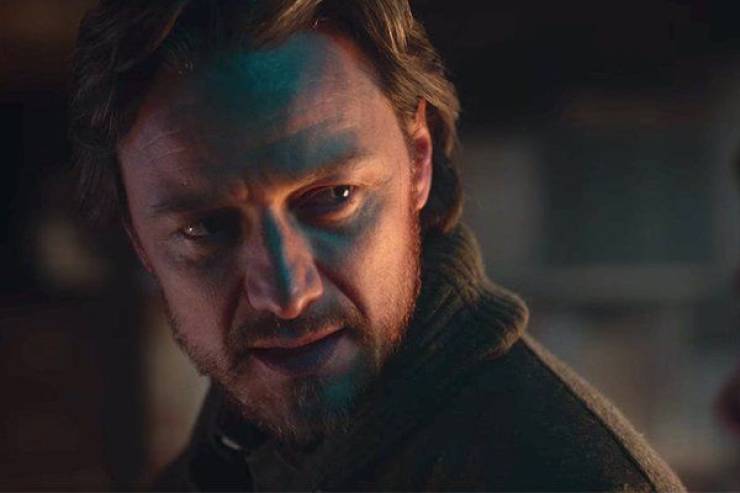 HBO and BBC are creating their own version of the ‘His Dark Materials’ trilogy where Lyra (Dafne Keen) searches for a kidnapped friend and consequently uncovers a sinister plot involving stolen children and a mysterious phenomenon called Dust. The trailer was actually just released this weekend – you can watch it here. 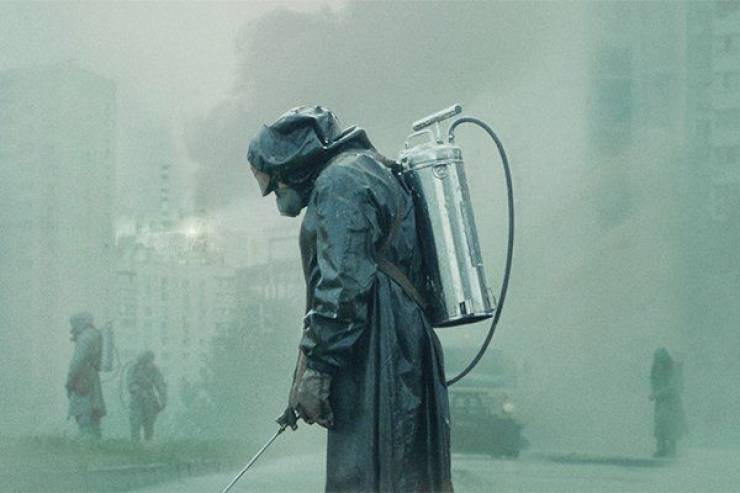 ‘Chernobyl’ has already premiered on HBO and people are obsessed. The show’s Rotten Tomatoes rating is even higher than ‘Game of Thrones’ near perfect rating! The series focuses on the catastrophic damage caused by a nuclear accident at the Chernobyl Power Plant on April 26, 1986. Sadly though, the show is a limited series so we don’t have years of it to look forward to.

THE CHRONICLES OF NARNIA 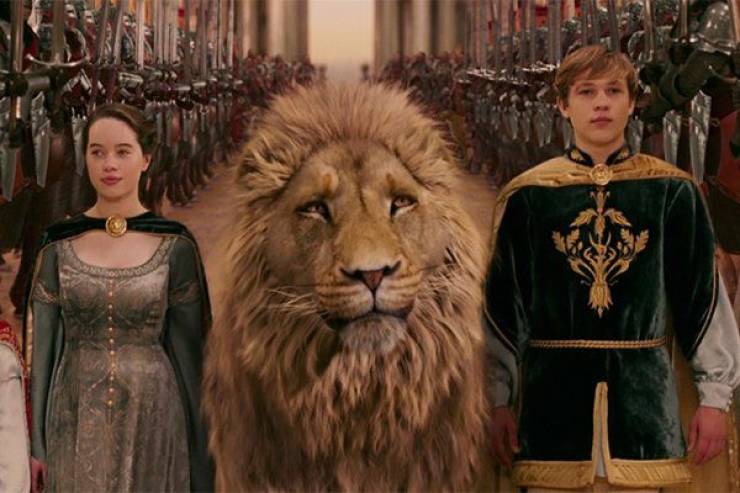 The deal Netflix made with C.S. Lewis marks the first time in history that one company has had the rights to all seven Narnia books. With it, Netflix intends to produce both films and a TV series out of it, “in the vein of Star Trek and Marvel.” 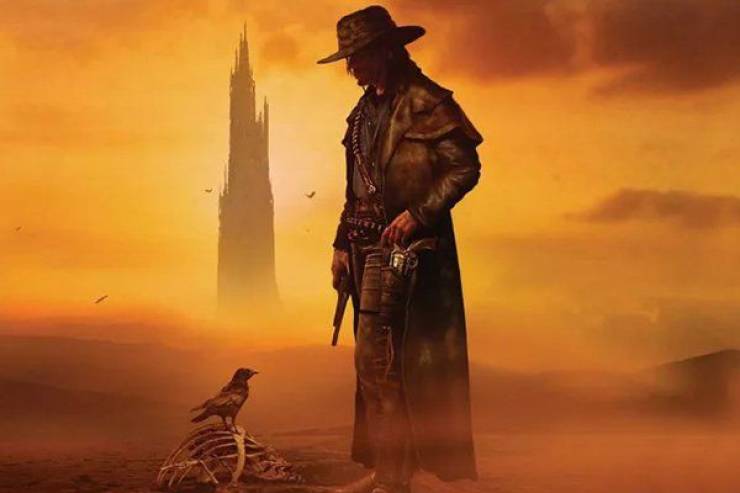 Amazon is now producing Stephen King’s fantasy series of the same name. Despite the fact that the 2017 movie adaptation was somewhat of a letdown, hopes are high for the series, which will be able to take its time with the Man in Black and the Gunslinger’s stories. 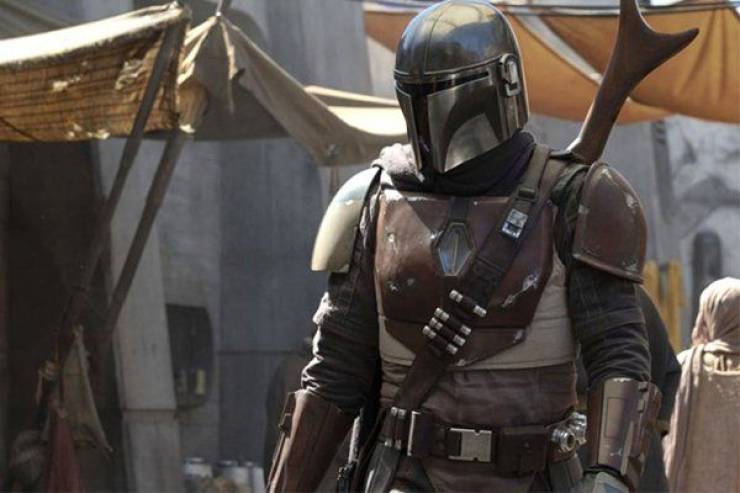 The ‘Star Wars’ TV series ‘The Mandalorian’ will be the star of Disney’s new streaming service launching this Fall. The series will take place five years after the events of ‘Return of the Jedi,’ and follows a lone Mandalorian gunfighter beyond the reaches of the New Republic.

Loading...
Previous 20 Unique And Cool Hotels Around The World
Next Funny Memes Vol.34