A 5 Year Old Girl Starts Her Modeling Career. It Sounds Bad At First, But Then You See The Photos. 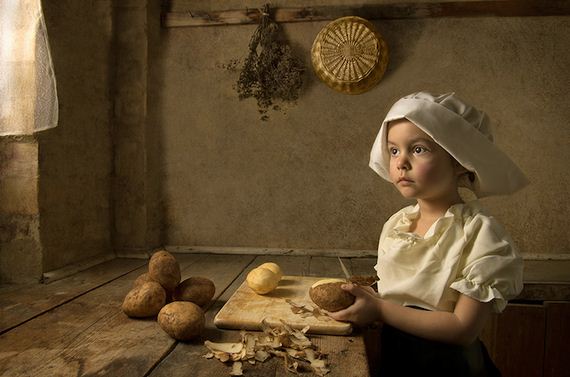 Don’t worry, this isn’t any Toddlers & Tiaras stuff we’re talking about. Instead of glitter and spray tans, this five year old little girl gets transformed into actual works of art.

Australian photographer Bill Gekas draws his inspiration from classics like Vermeer and Rembrandt (as well as the occasional modern pop culture reference), then uses his daughter as his key model to recreate the legendary images. Sometimes he experiments with how the light reflects on his daughter’s face…and he always lets the little girl’s personality and humor shine through. Whether she’s being silly or stoic, the striking photos make an impact. And the family cat even makes a cameo! 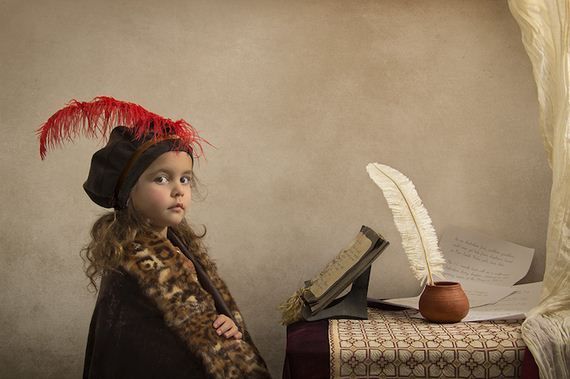 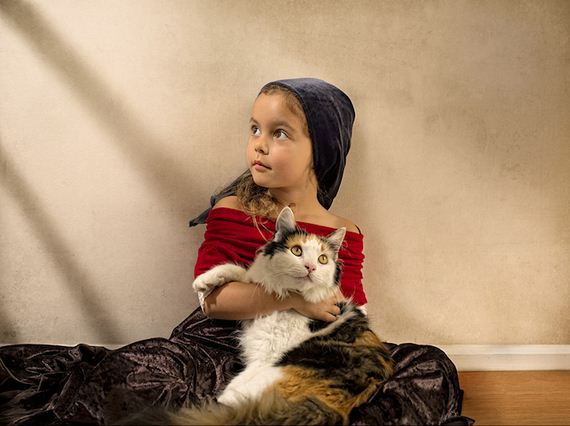 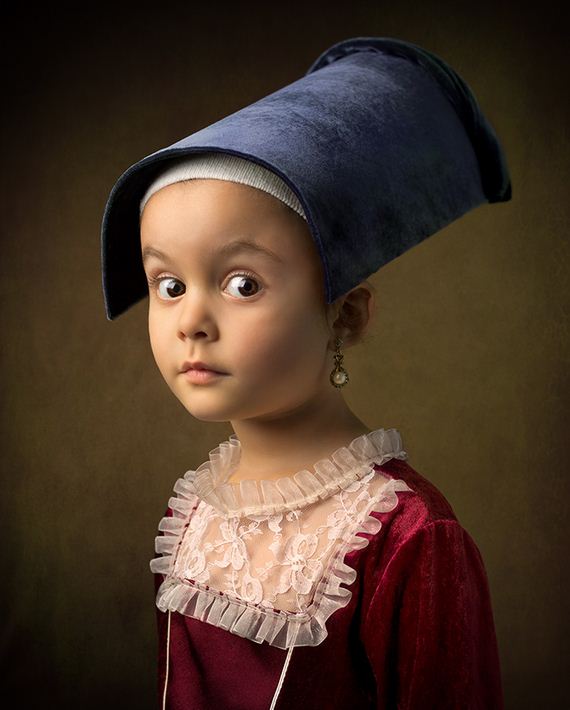 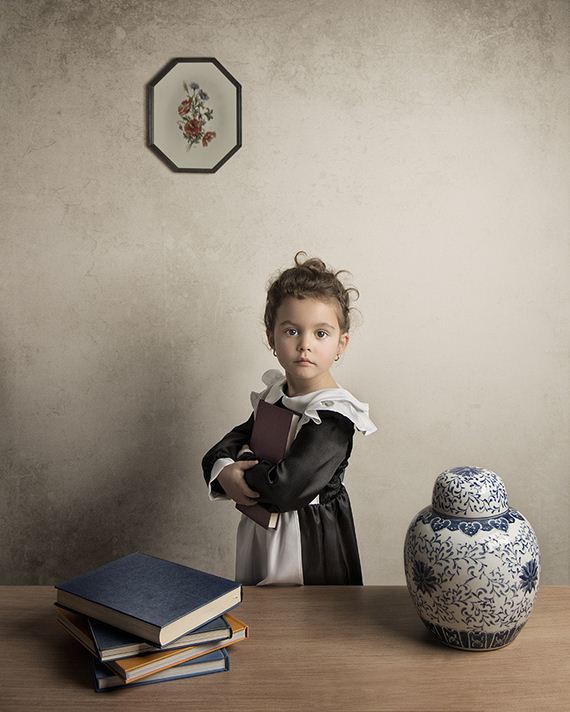 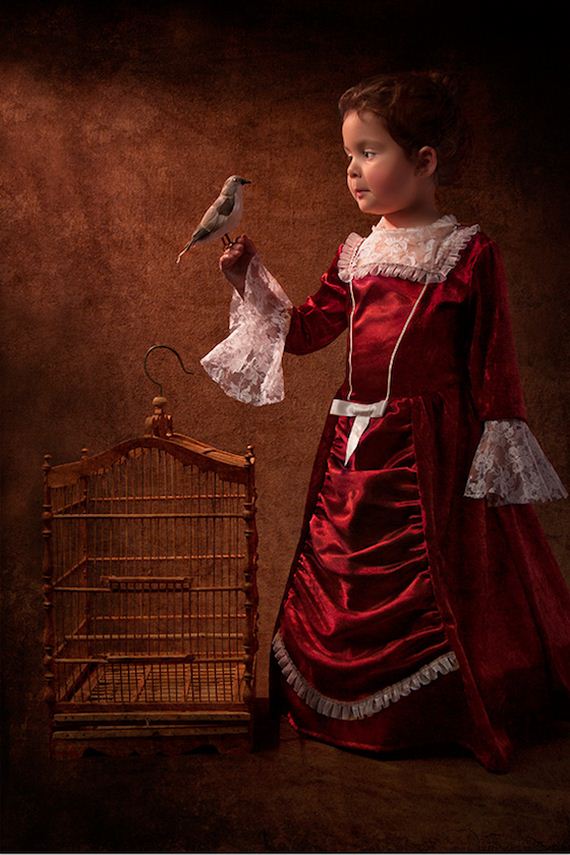 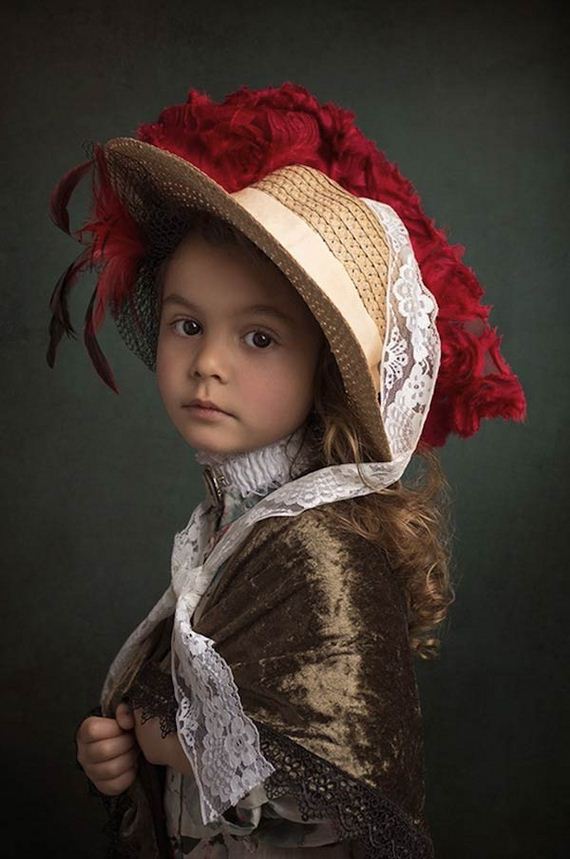 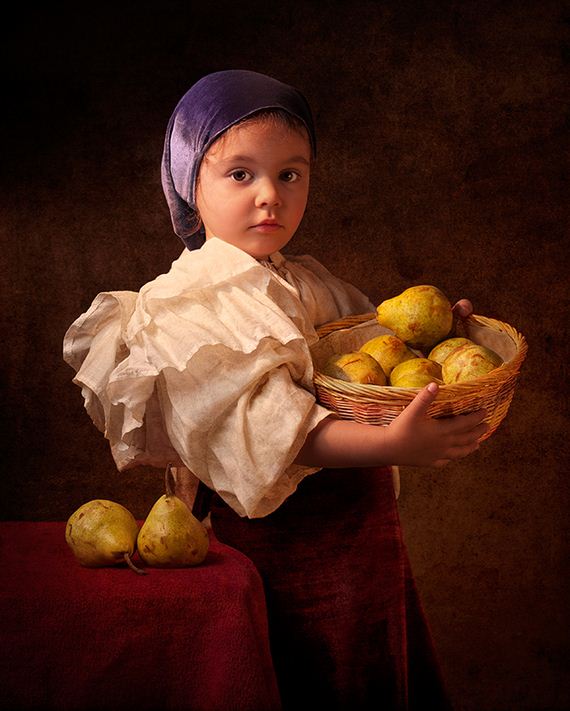 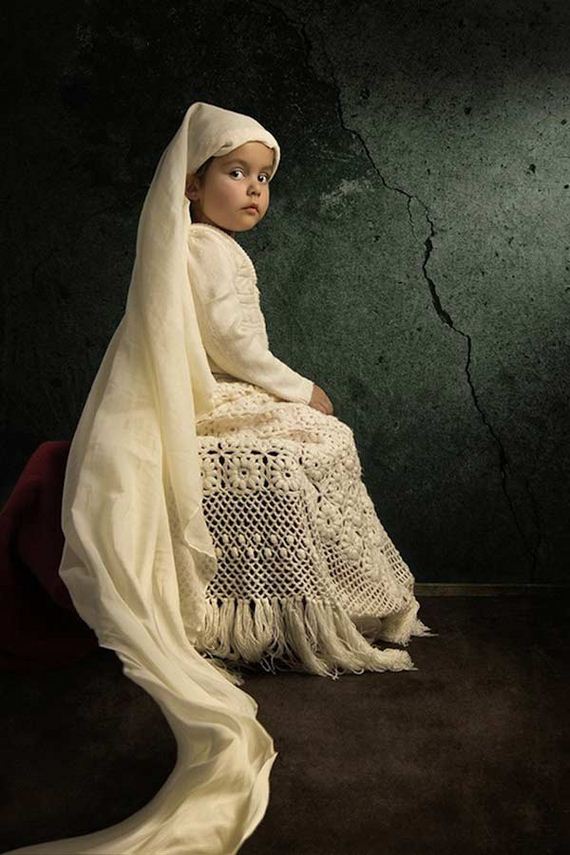 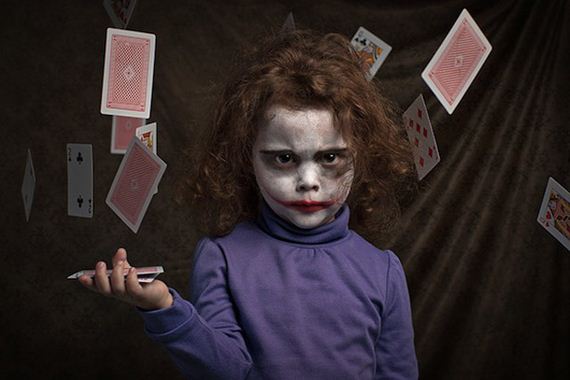 Gekas’ advice to those aspiring in similar artistic endeavors: “Experiment!…The key is not to limit yourself with the excuse.”

Previous If You Had 20 Guesses, You Still Would NEVER Guess What This Guy Built With Toothpicks. WOW.
Next He Found A Severely Wounded Duck In His Backyard. What He Did Will Melt Your Heart.