A Brilliant Man Came Across A Decaying Cave. What He Build Inside Is Absolutely Awesome. 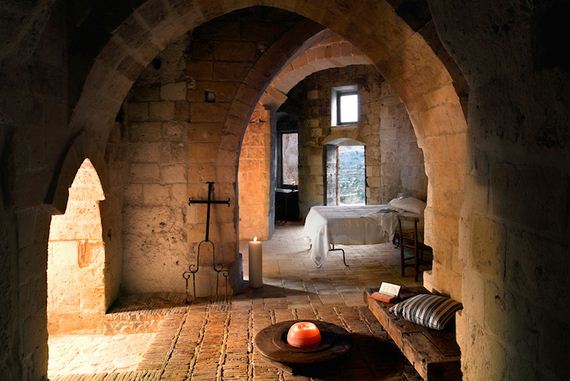 Tucked away in an old cave in the village of Matera, Italy, is an impressive cave system. The old caves were once used by local farmers, but are now the home of a rustic-yet-contemporary hotel named the Sextantio Le Grotte Della Civita.
The design and views it offers seem to be straight out of a Medieval story. This is one getaway that guests would have a hard time forgetting.

This one of a kind hotel was built by a Swedish-Italian entrepreneur named Daniele Kihlgren. 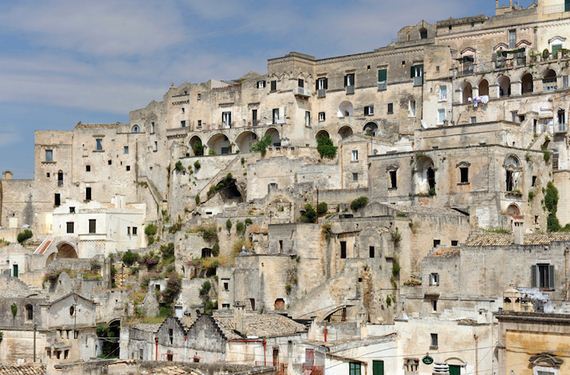 There are 18 rooms total. 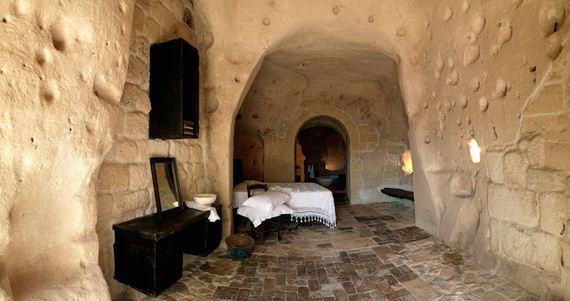 All of them blend traditional and modern design. 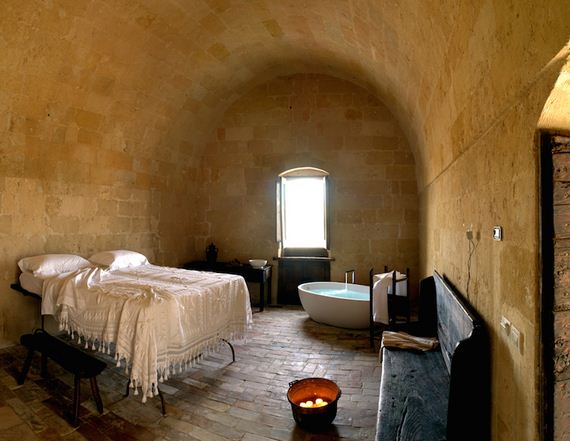 A room with bare cave walls may seem rustic until you see the modern furnishings. 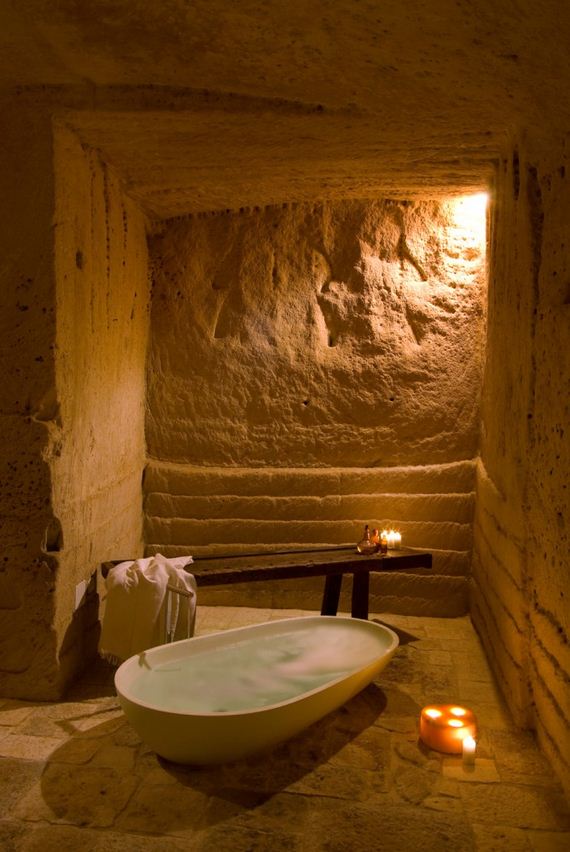 The caves were originally used as shelter for local farmers. 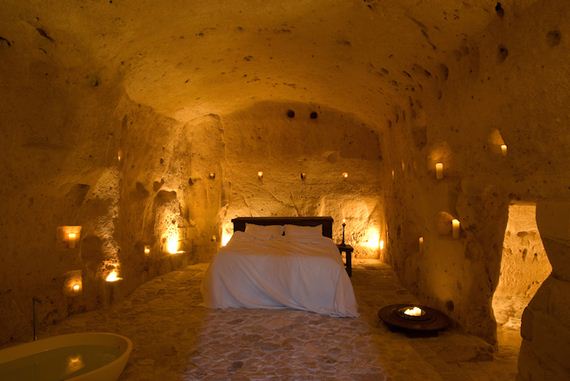 Once the hotelier acquired it, they were able to turn it around. 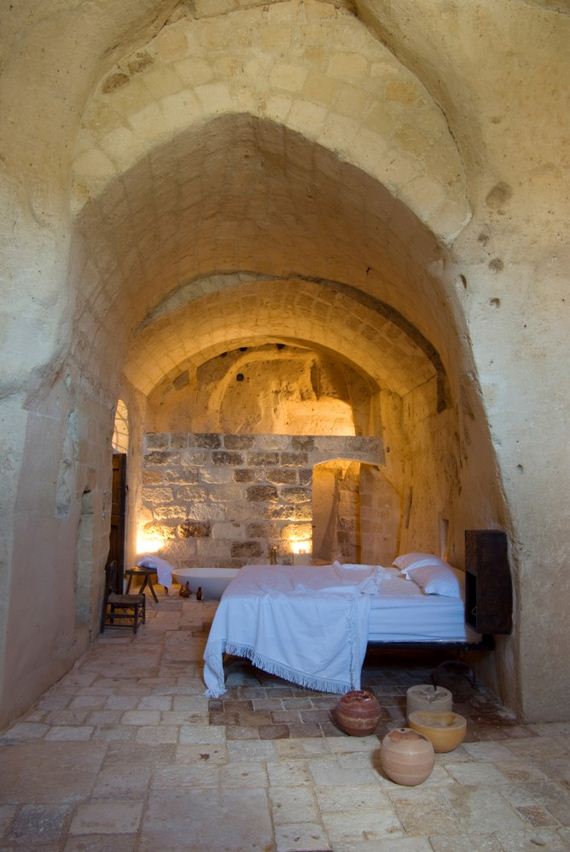 But, they had fallen into a state of disrepair. 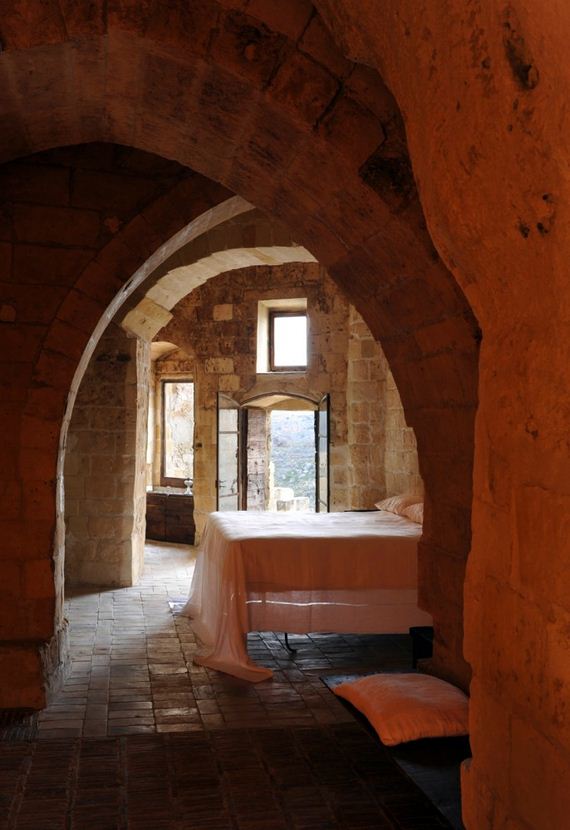 The decor is minimal, as they wanted to stay true to the original architecture. 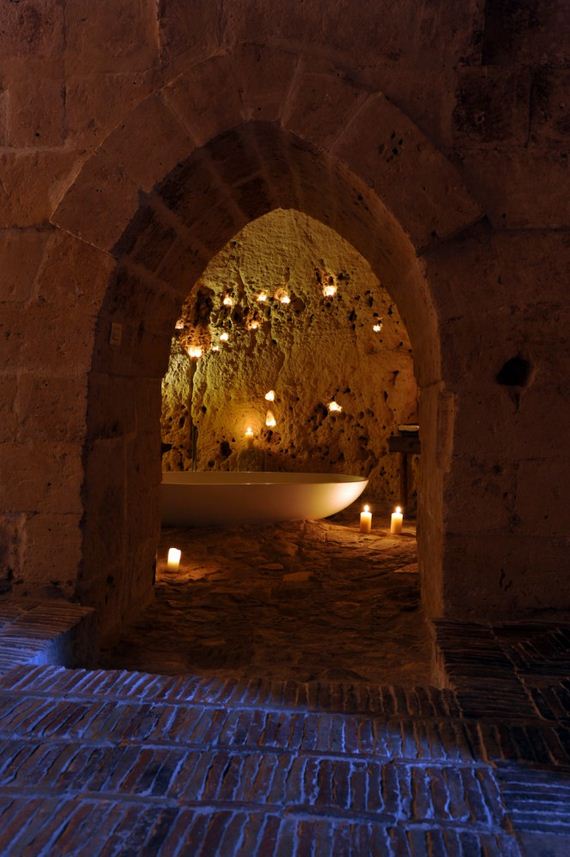 It’s a unique juxtaposition of new and old. 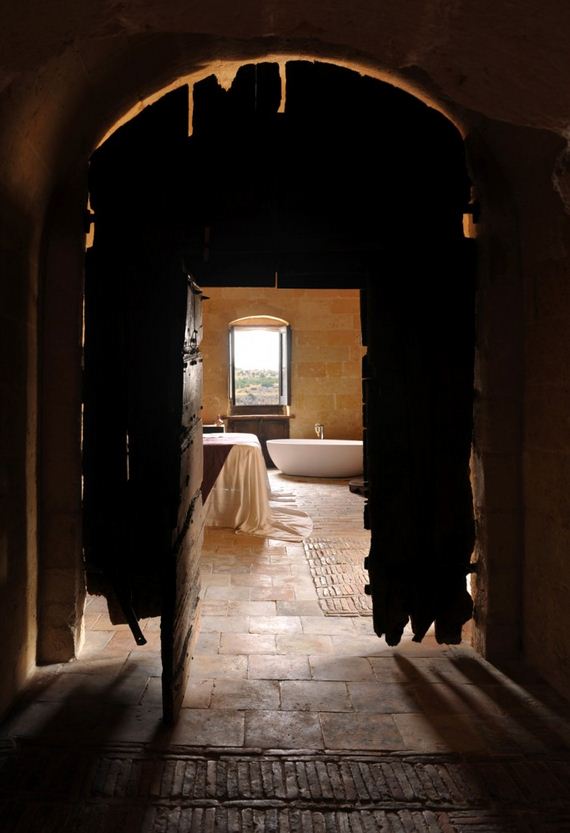 Whatever has been added doesn’t take away from the cave’s natural state. 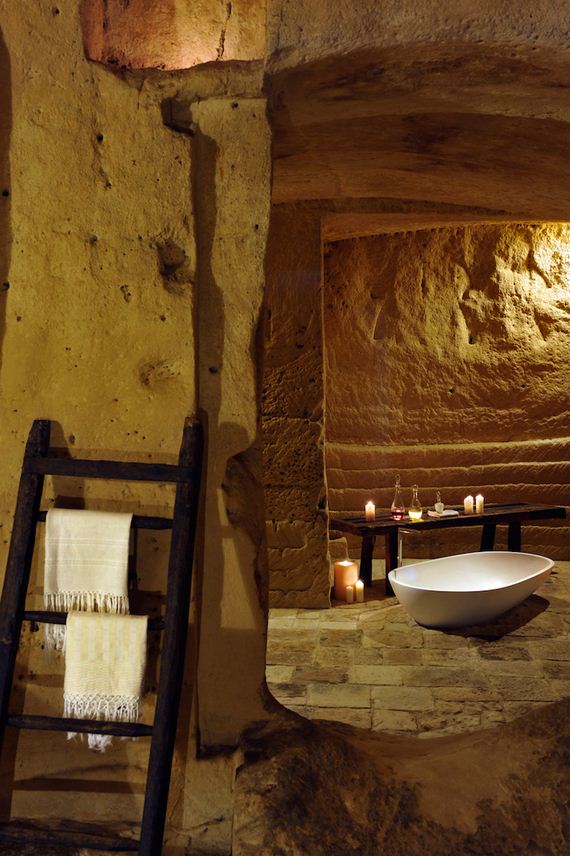 Not only are the rooms beautiful, but they all have a spectacular view of the Park of the Murgia. 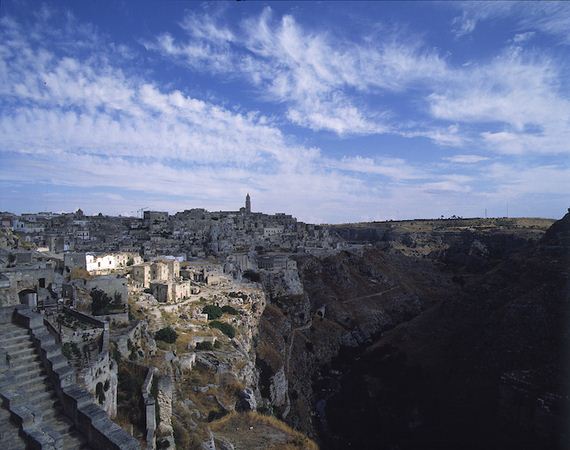 Previous As An Elephant Calf Was Drowning, Something Absolutely AMAZING Happened. Check This Out.
Next The Mini Book of Major Events