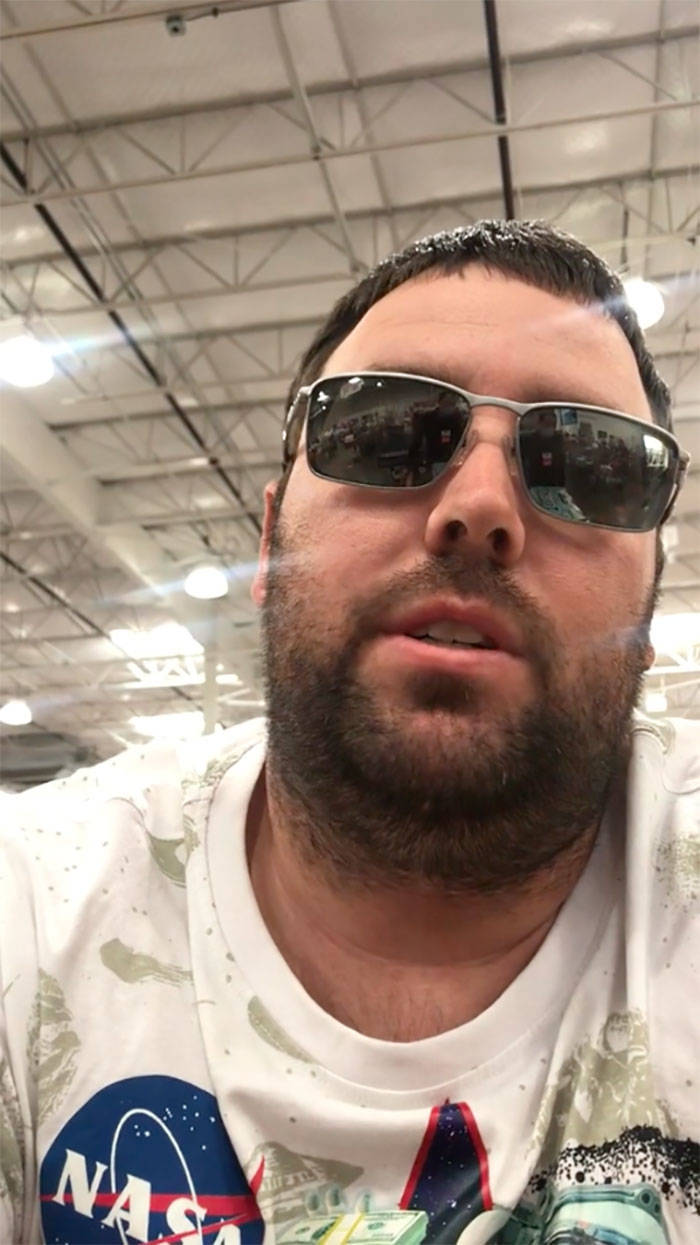 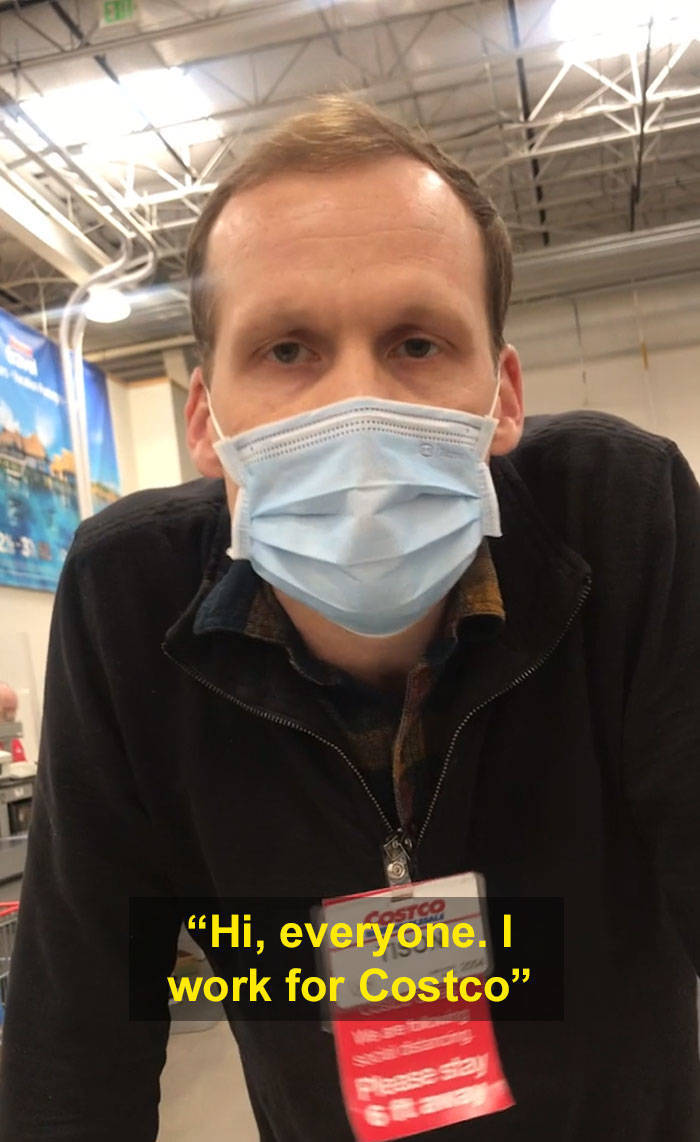 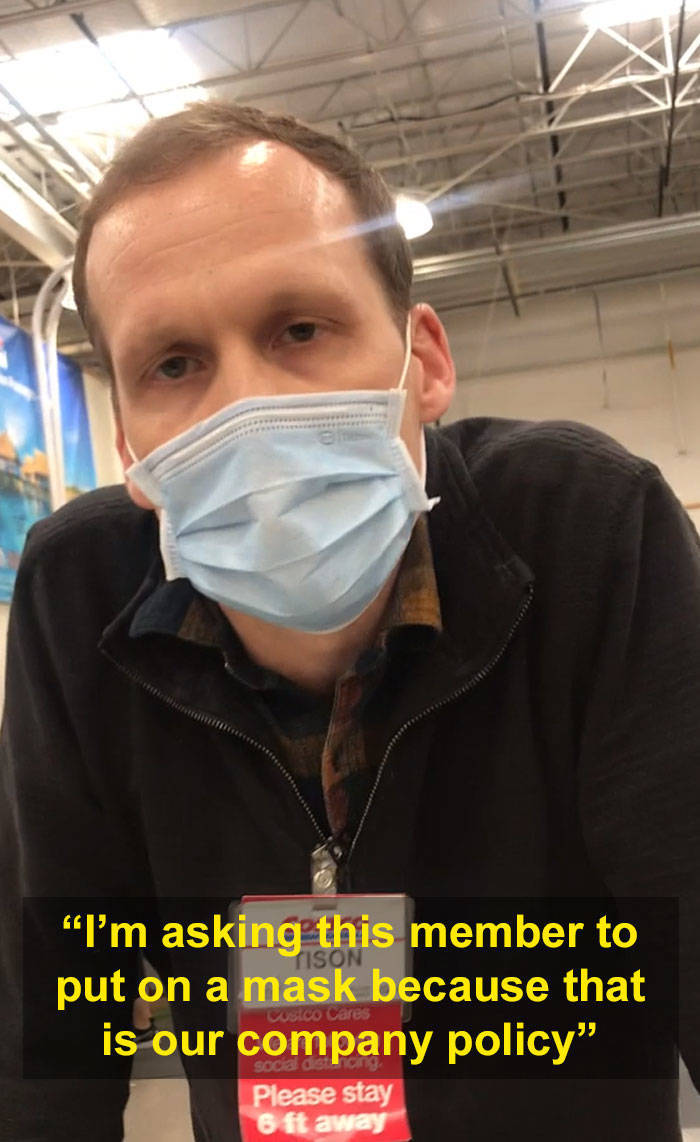 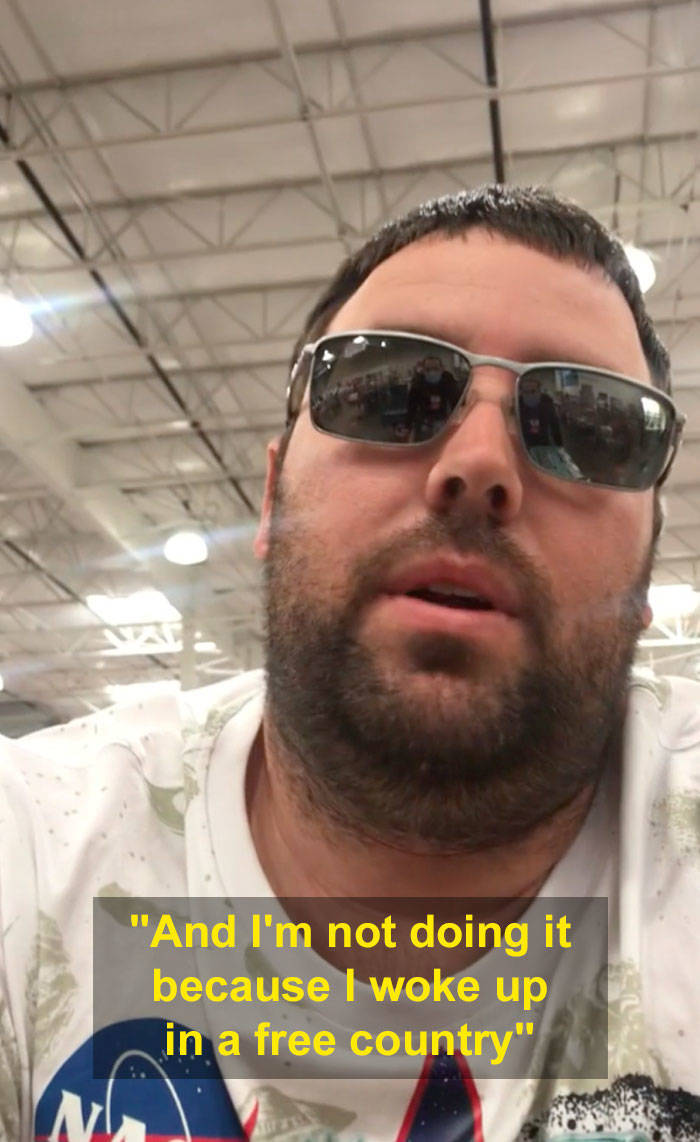 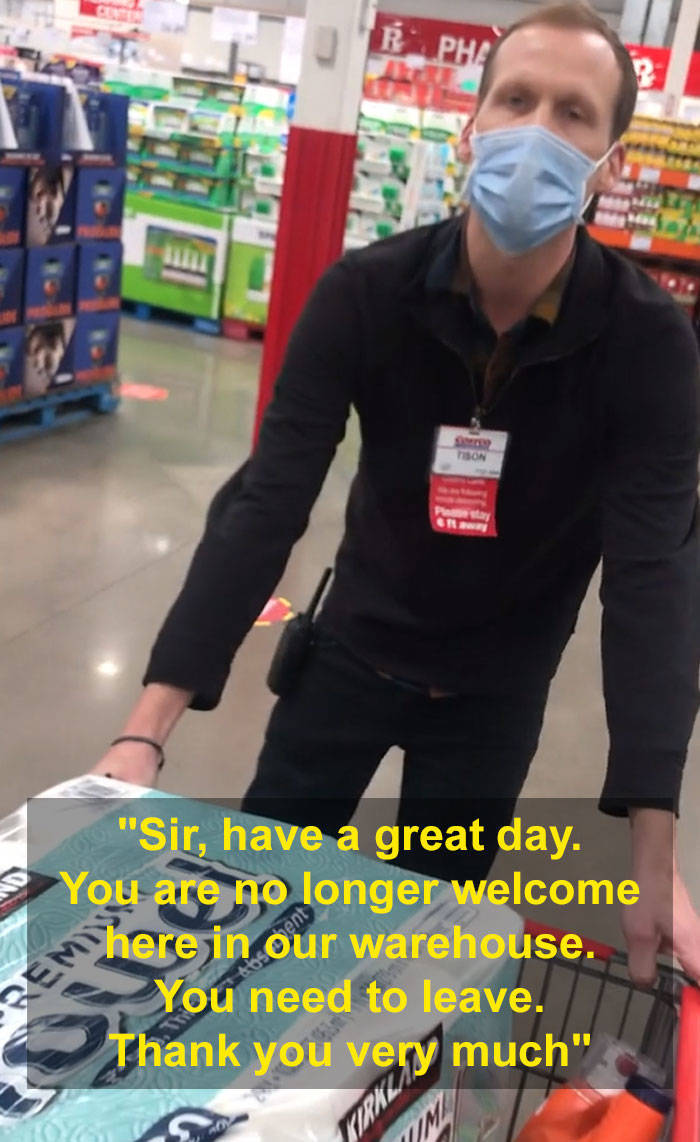 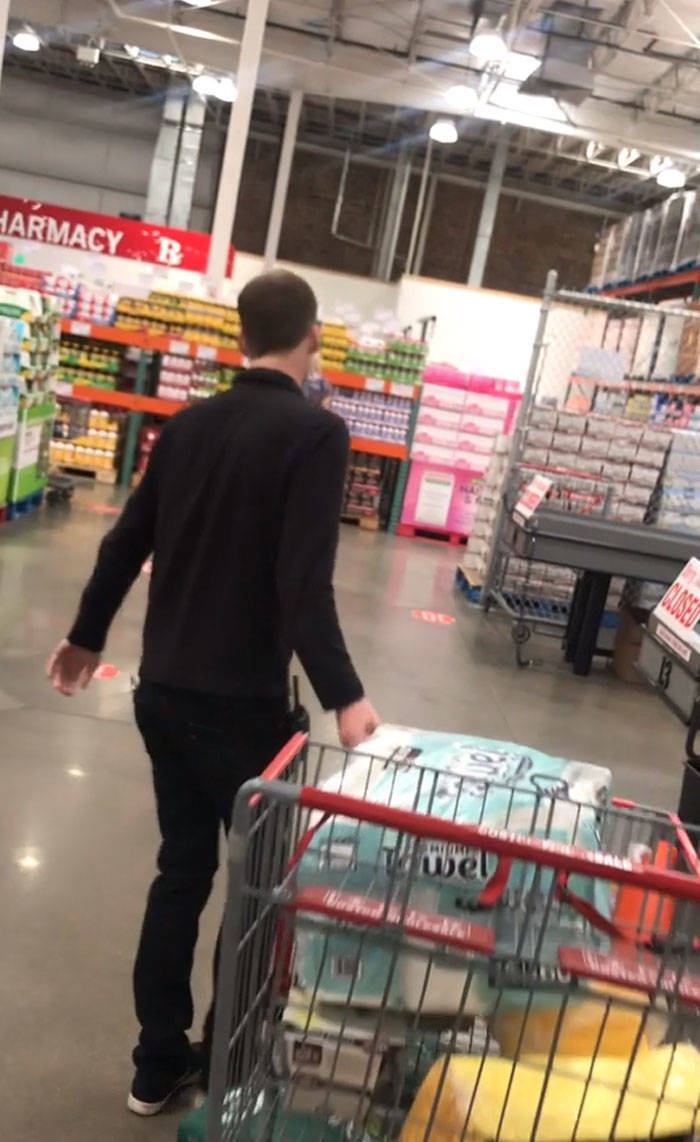 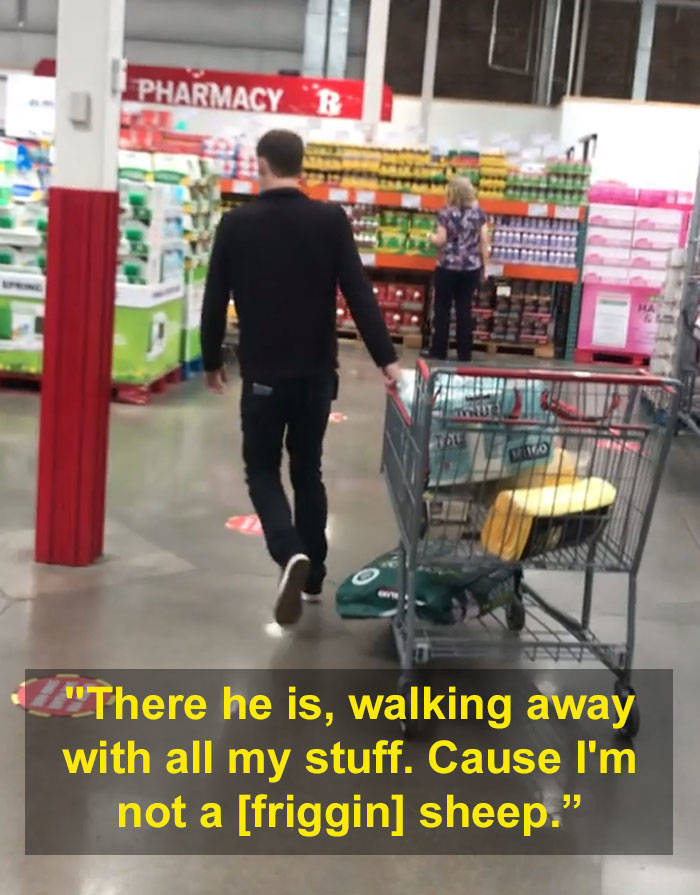 Costco’s CEO announced in a statement about the mask policy on the company’s website: “We know some members may find [wearing face coverings] inconvenient or objectionable, but under the circumstances, we believe the added safety is worth any inconvenience. This is not simply a matter of personal choice; a face covering protects not just the wearer, but others too.” 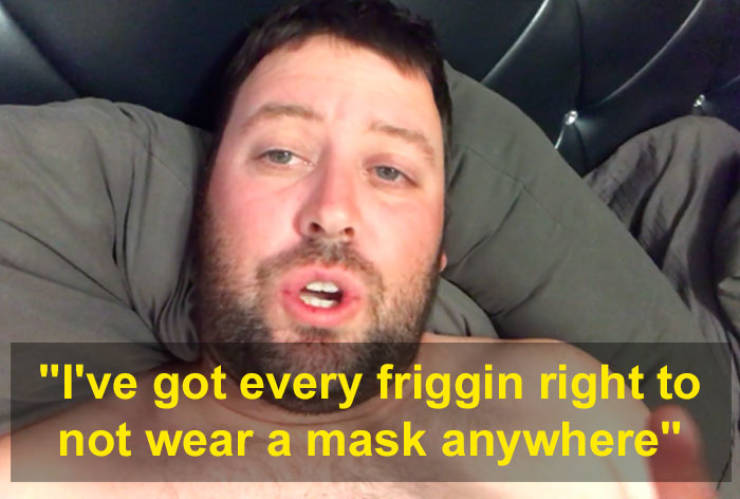 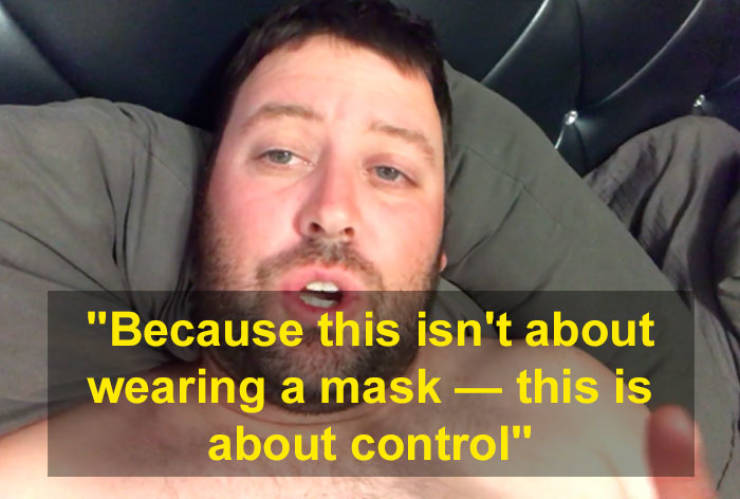 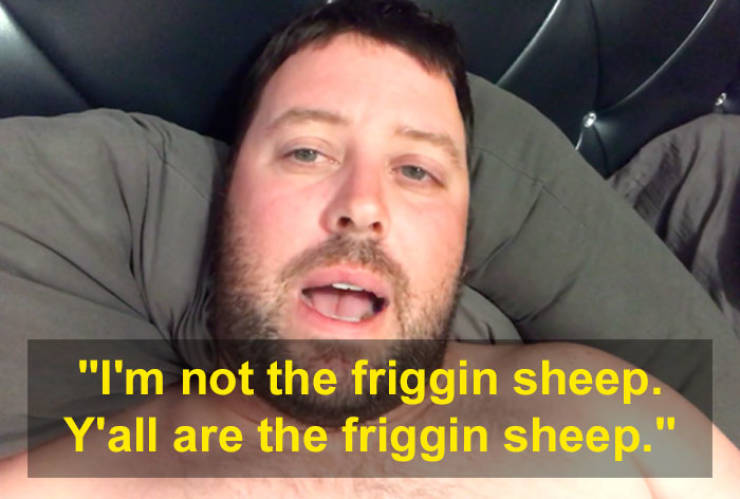 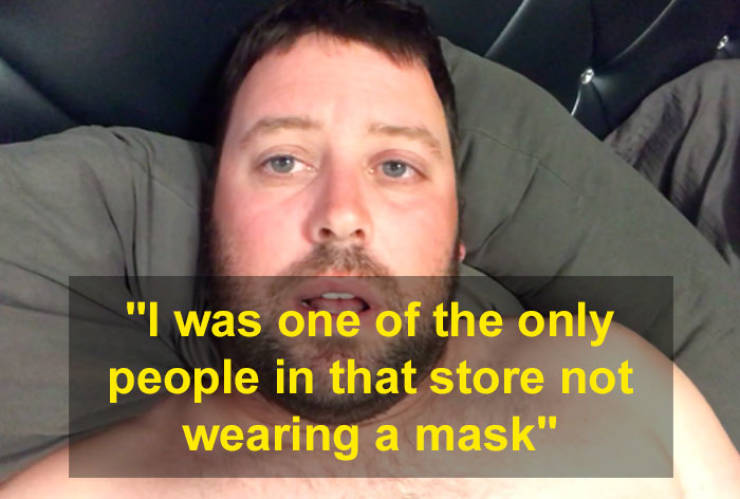 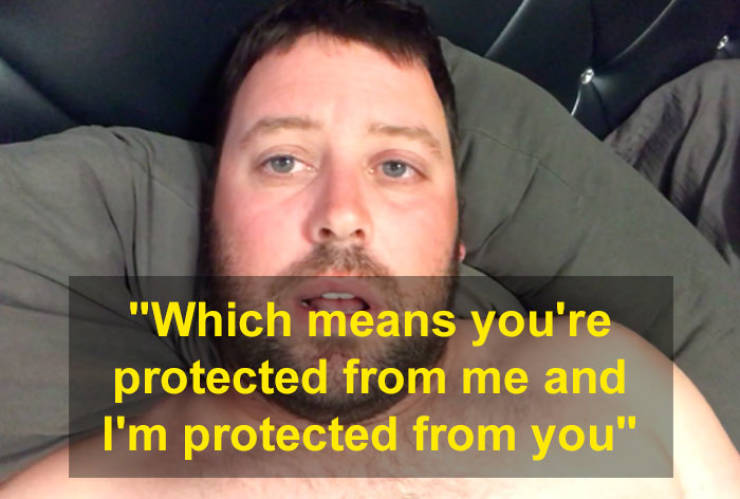 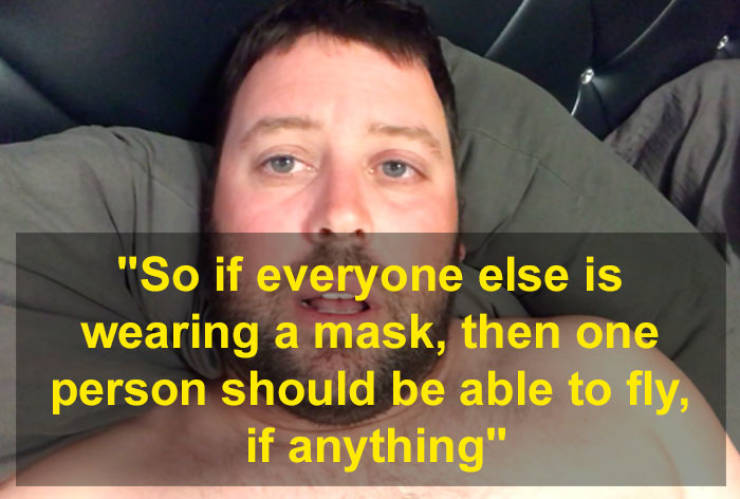 Meanwhile, experts have expressed their worry that the tension between customers and employees may get worse as stores across the country reopen and many have to adapt to a new set of shopping rules.

Larry Barton, a professor of crisis management and public safety at the University of Central Florida, told Business Insider that “In 30-plus years of studying retail and crisis situations, we have never seen a situation of customers being so rude to hourly employees.”

Larry has given a piece of advice for retailers to train employees on deescalating hostile persons these days. 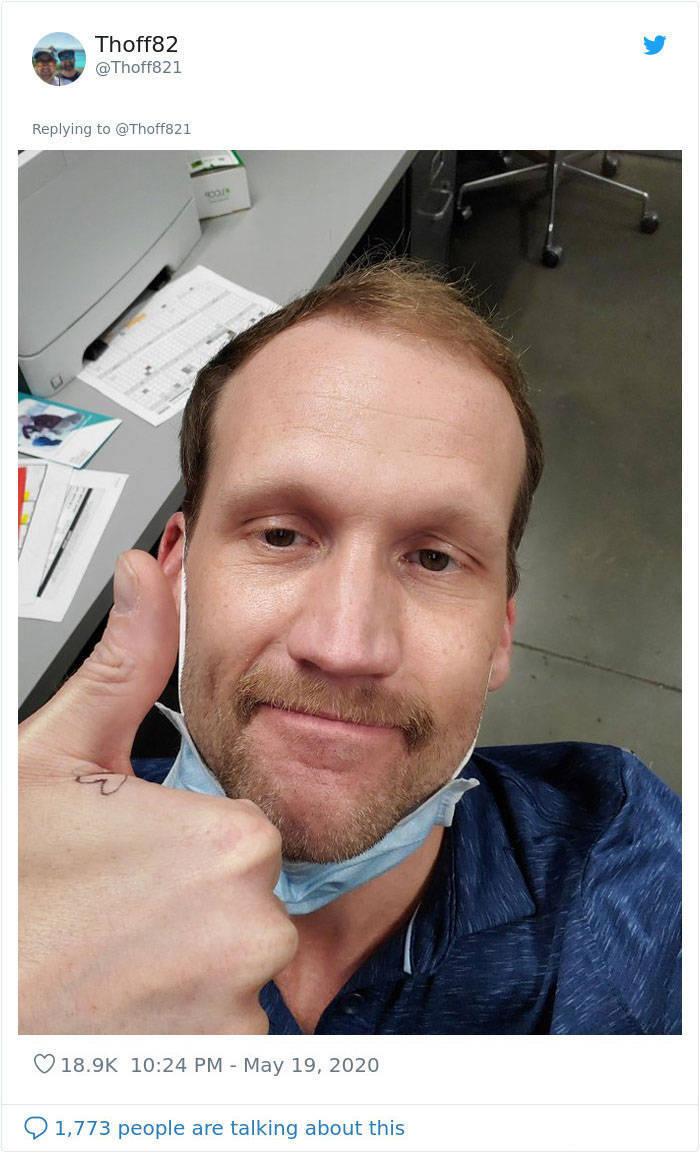 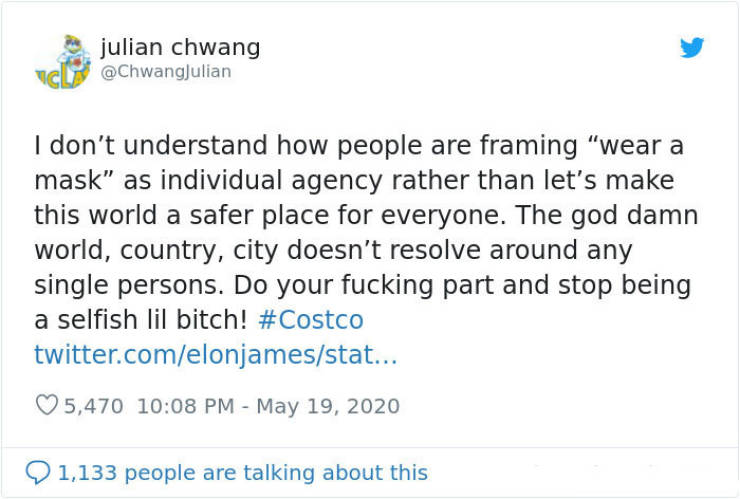