Photo Of A Doctor Who Just Lost His Young Patient

“The man pictured was unable to save one of his patients. Though this is a common occurrence in our field of work, the patients we lose are typically old, sick, or some combination of the two. The patient that died was 19 years old, and for him, it was one of those calls we get sometimes that just hits you.” 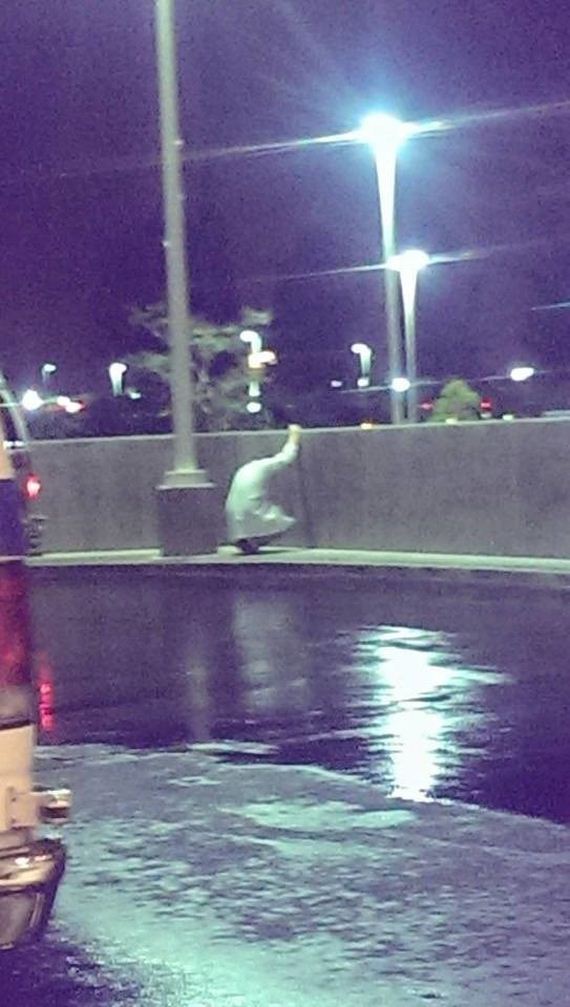 It has become a major tourist attraction; you have to stand in line to get to the top (then quickly get back down for the next group). 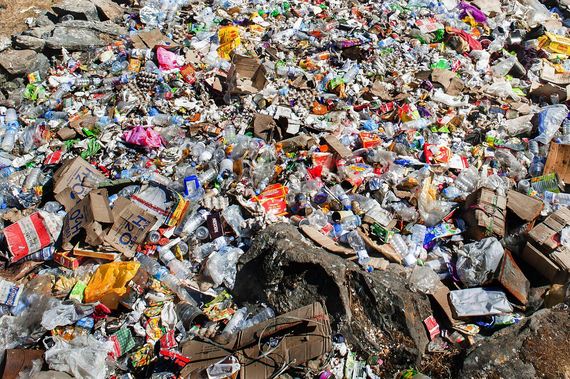 The exoskeleton fits anyone between 160 and 185 centimetres tall. Workers do not feel the weight of its 28-kilogram frame of carbon, aluminium alloy and steel, as the suit supports itself and is engineered to follow the wearer’s movements. With a 3-hour battery life, the exoskeleton allows users to walk at a normal pace and, in its prototype form, it can lift objects with a mass of up to 30 kilograms. 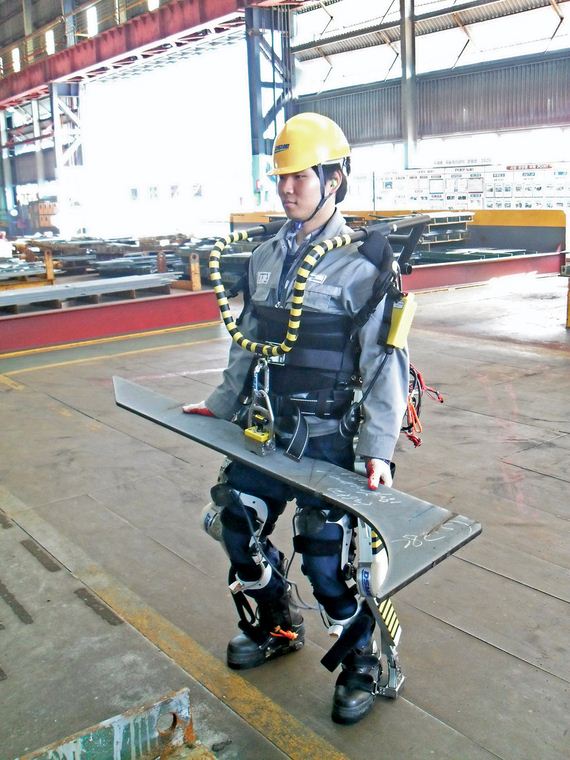 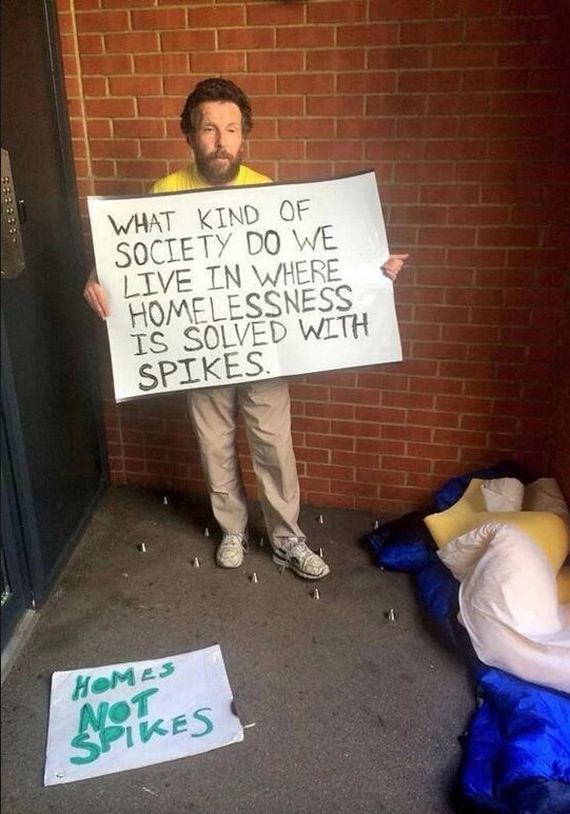 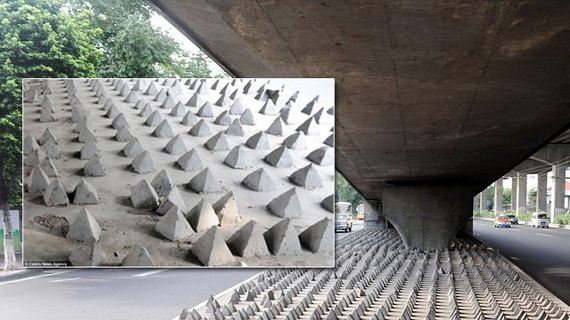 Blunt force to the kidneys bruises them resulting in the blood 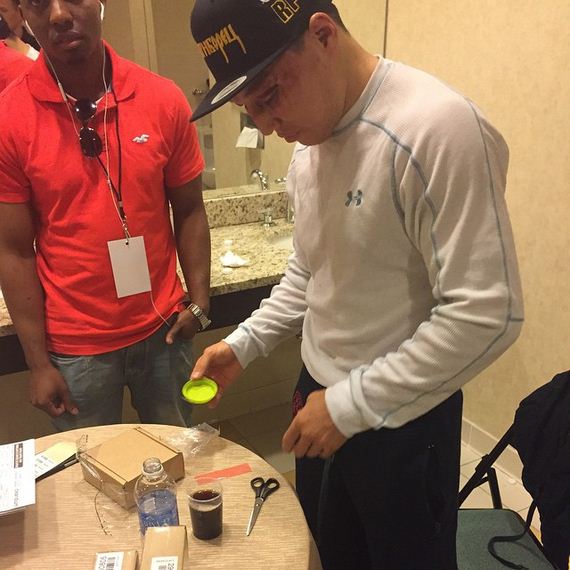 A nuclear reactor being made in a forge 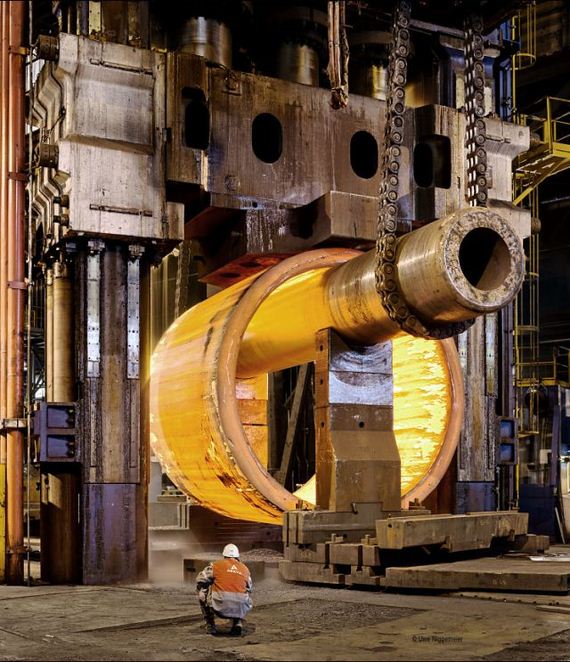 It can hold the fucking space shuttle but I get hit with extra baggage fees.d 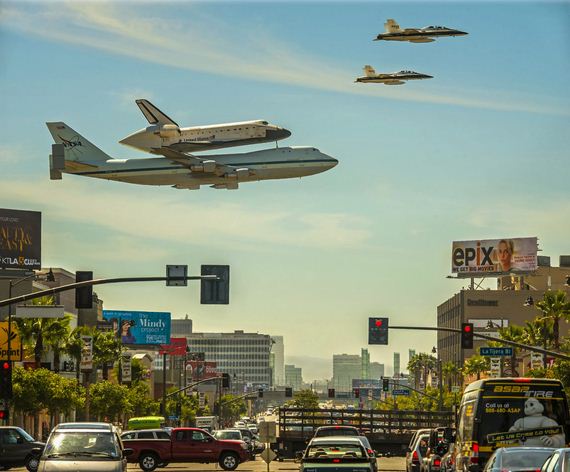 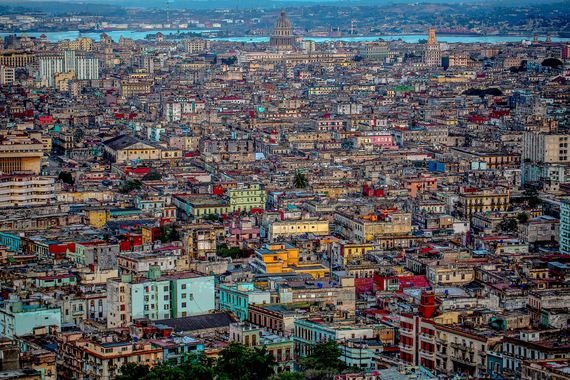 A Buddhist monk in Thailand 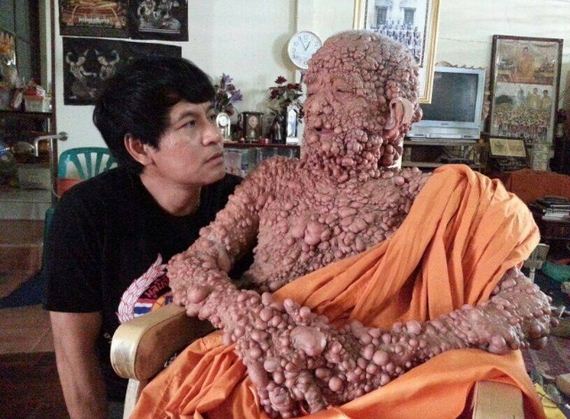 Ceiling of the smoking room at Washington-Dulles airport 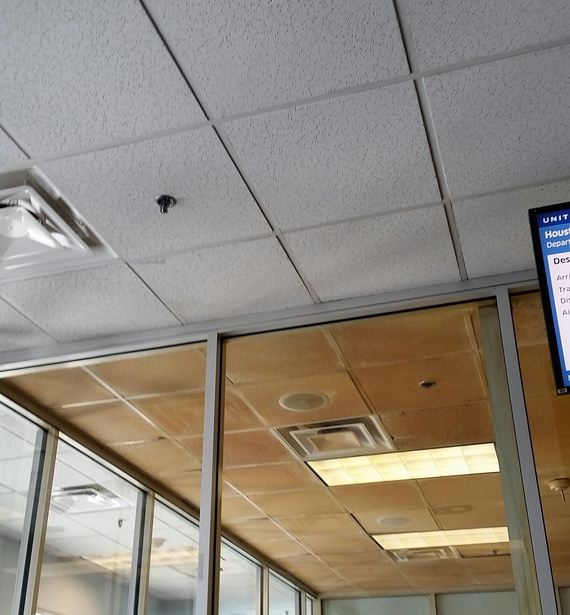 Curtain from a smokers apartment, after being dunked in a bathtub 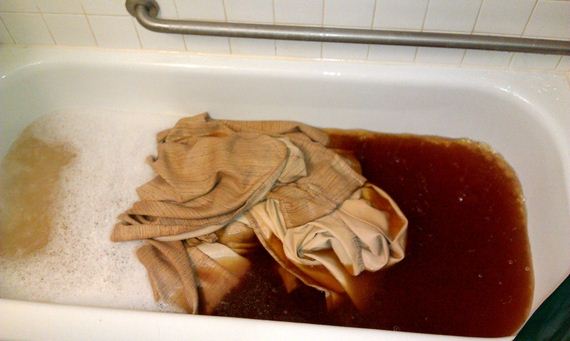 The West African Black Rhino has been officially declared extinct. It was hunted for its horn 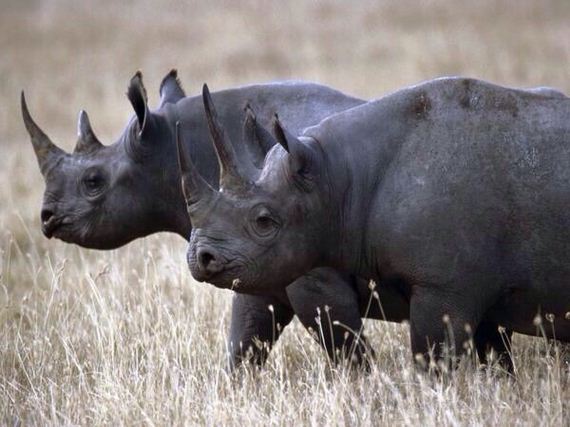 This is a school lunch that a local elementary school served…anyone know what this is? 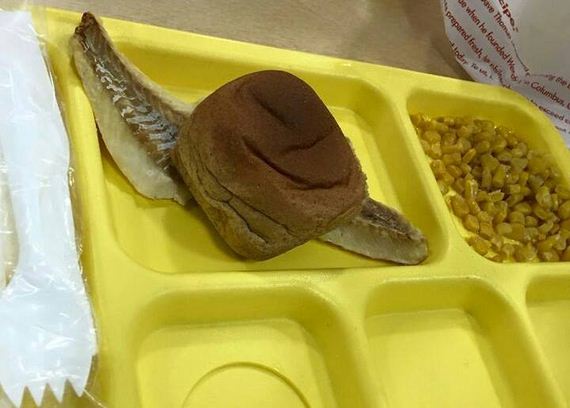 The bullet that killed Abraham Lincoln 150 years ago 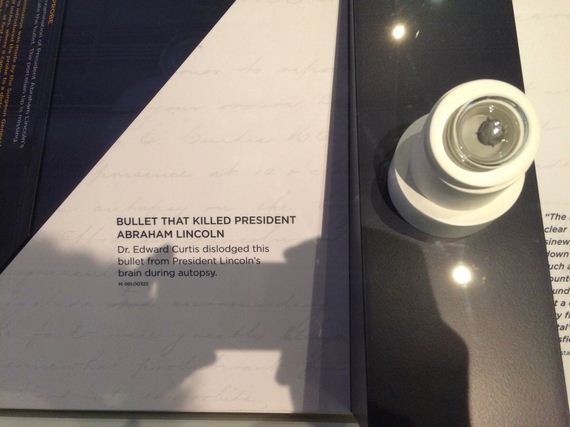 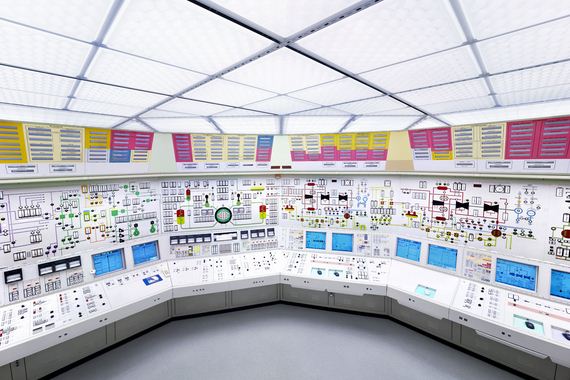 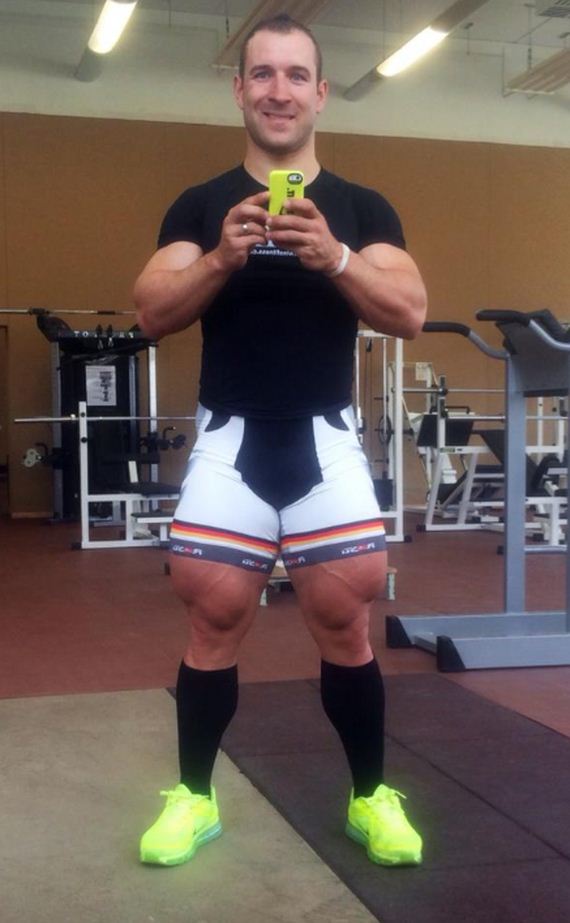 Rebecca Francis posing next to her kills…using a high powered rifle to shoot an animal is not a ‘sport’. F**K this biatch! 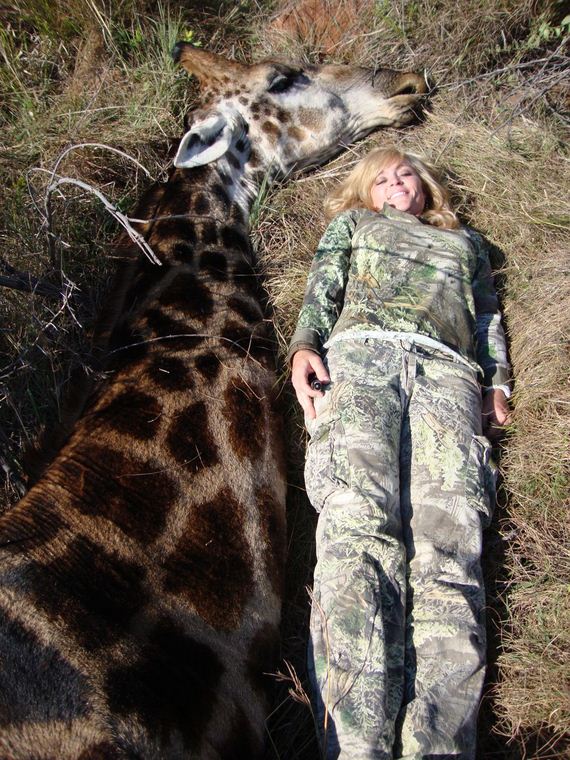 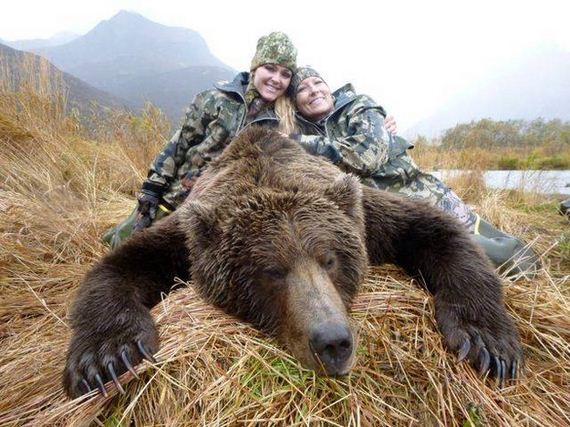 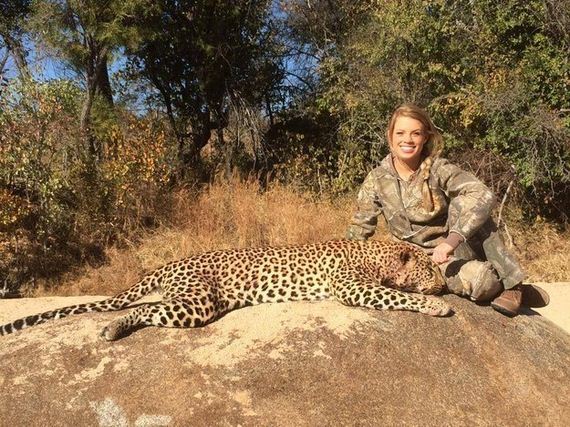 This Is What Guy Fieri Looks Like Without Frosted Tips 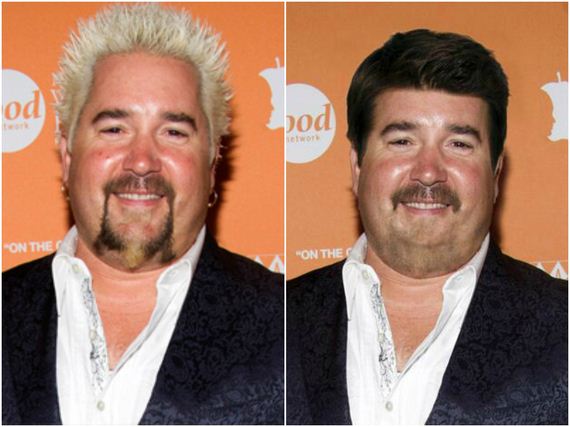 The Foo Fighters have been giving small 100-200 people concerts at small venues all over. 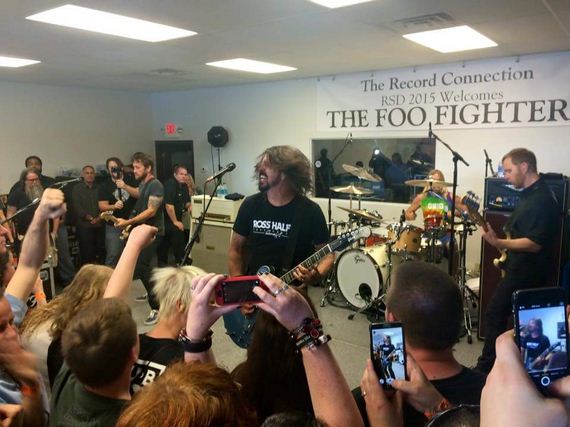 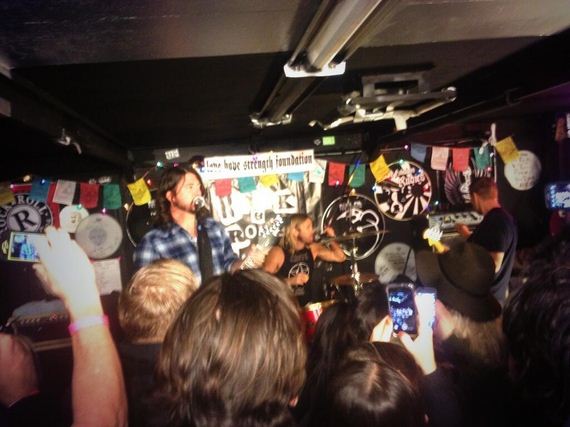 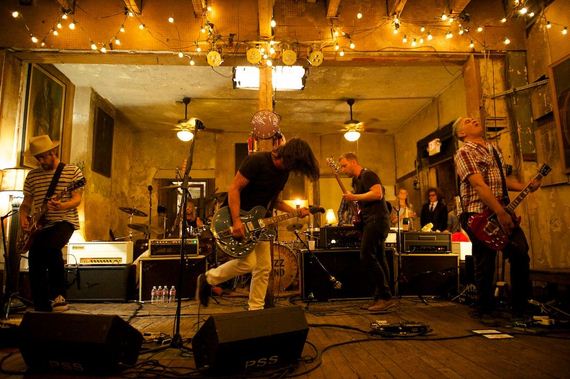 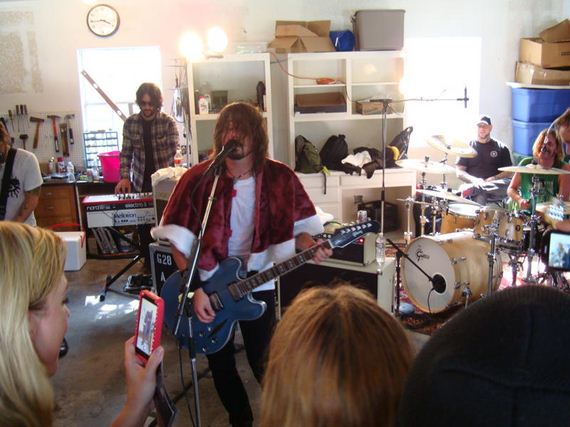 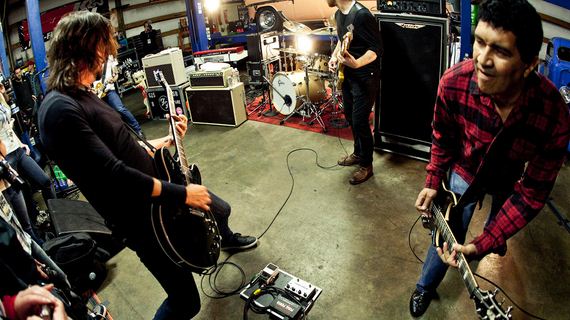 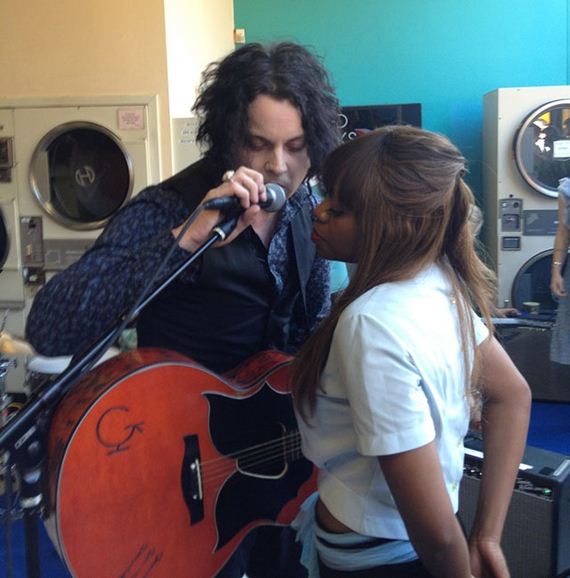 Previous These 19 Cards Of Humanity Combos Will Reserve You A Comfy Spot In Hell
Next Currently the time is…4:20