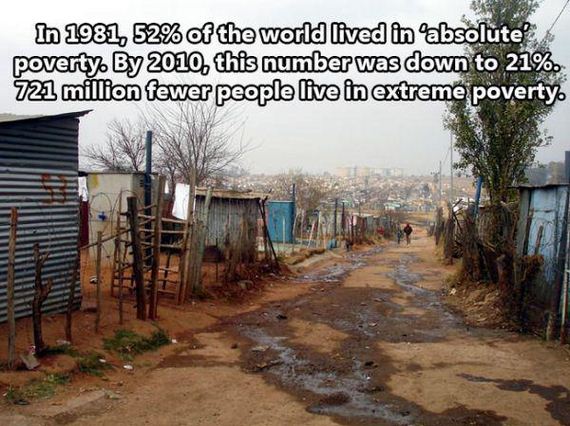 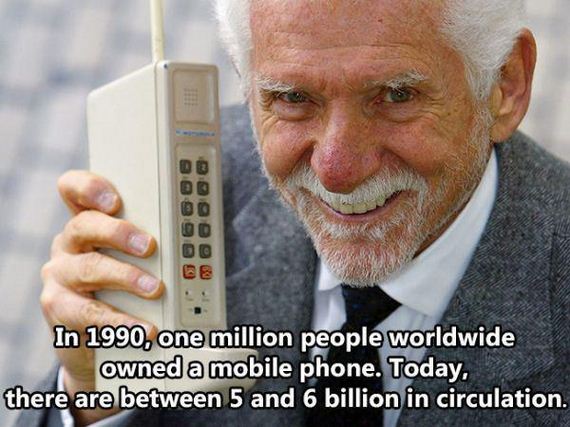 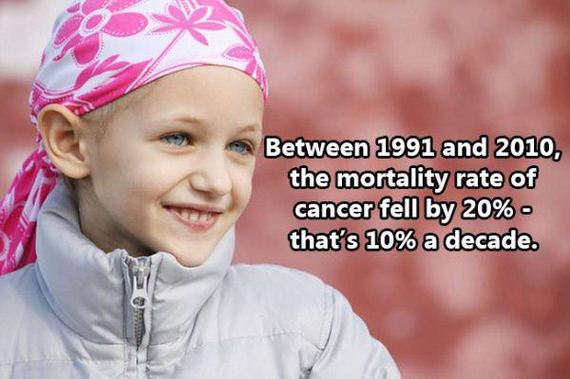 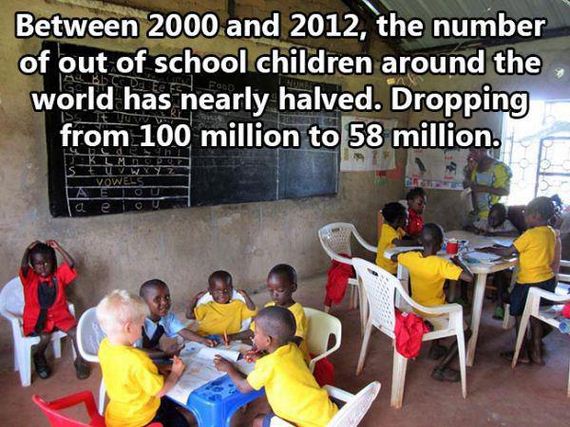 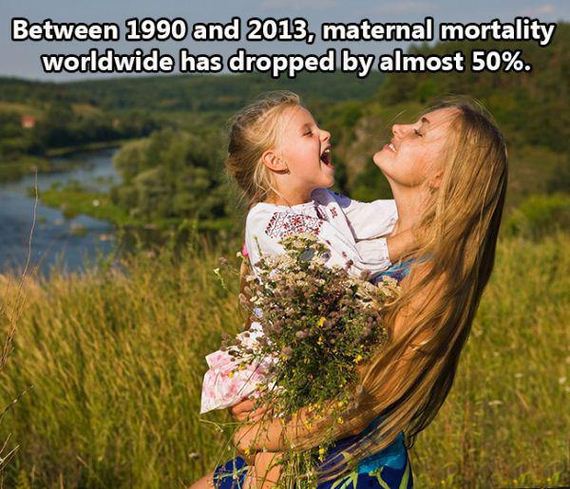 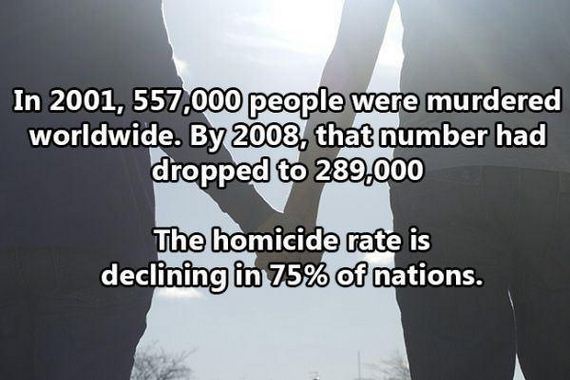 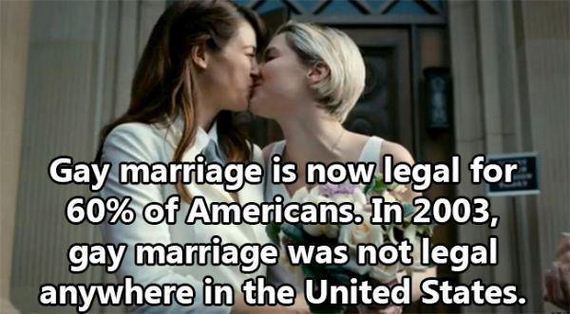 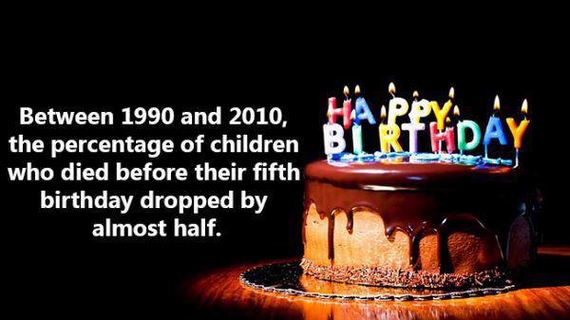 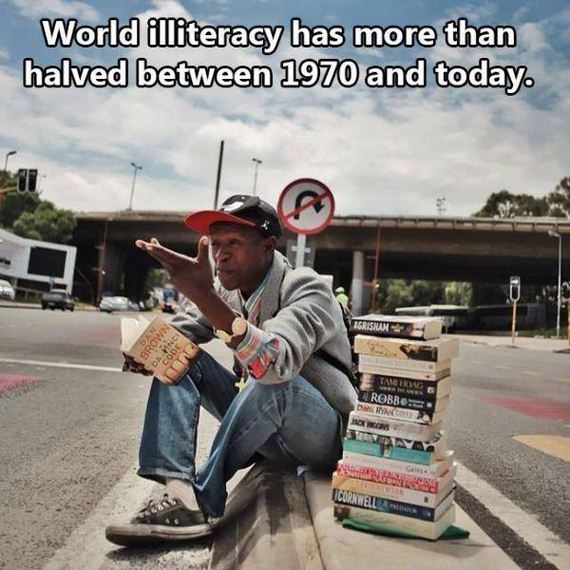 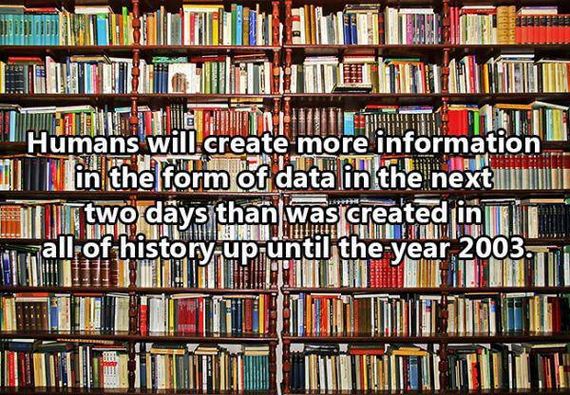 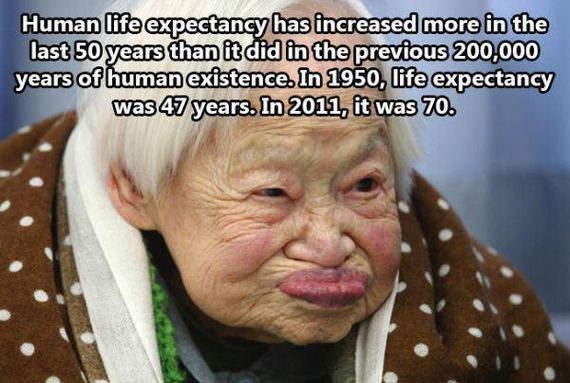 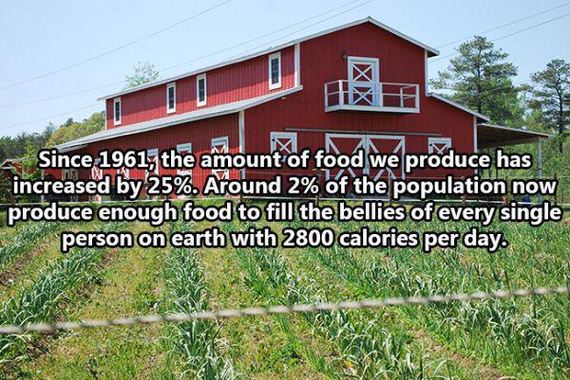 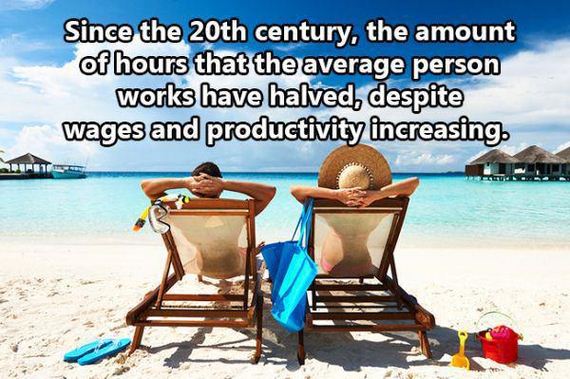 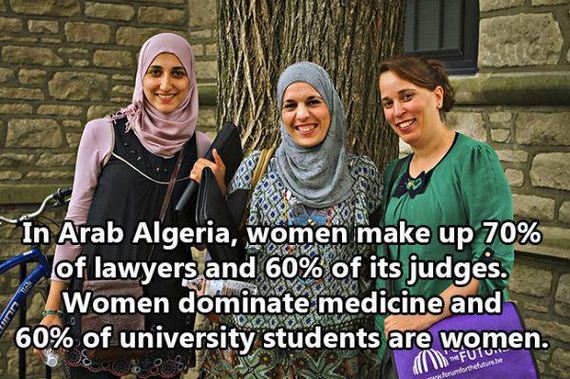 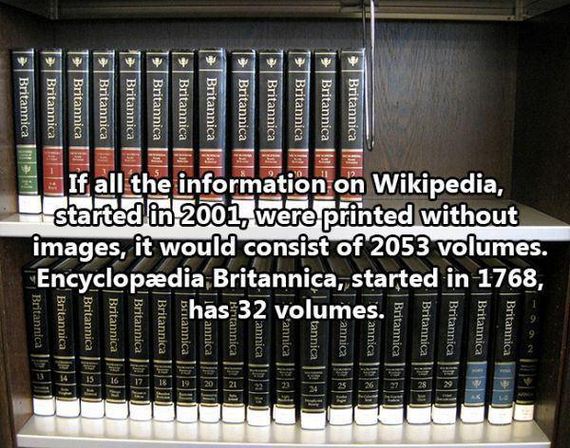 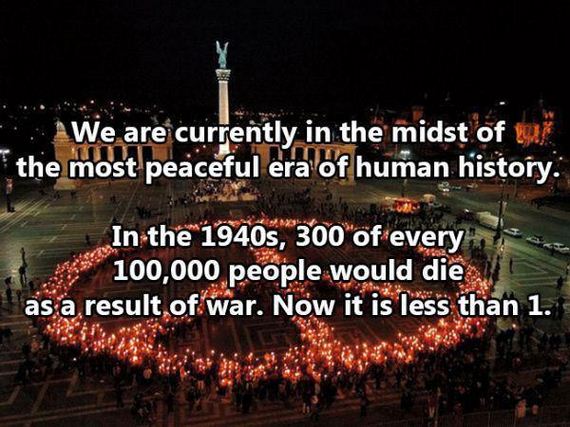 Loading...
Previous We asked people for their worst ‘screwed at work’ stories
Next People are stupid