Veijo Rönkkönen (1942-2010) built remarkable park in Koitsanlahti, Parikkala, close to the Russian border in Finland. He worked on the site of some half a hectare for nearly 50 years. His hard work resulted in about 560 concrete statues and a magnificent garden. The young Veijo Rönkkönen was known to be very guarded. Art making was his way of communicating with the outside world. 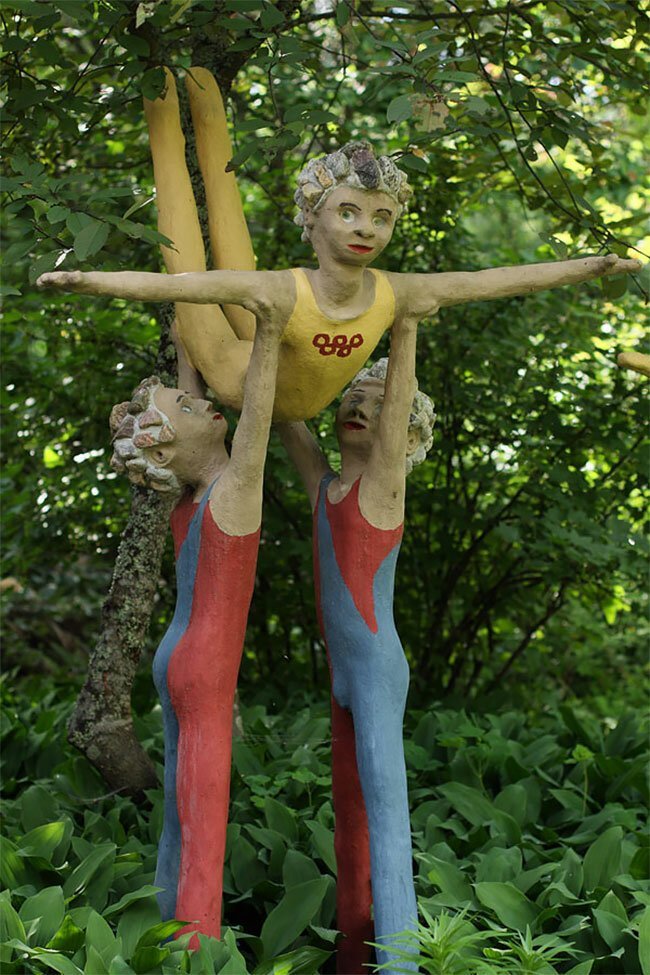 Many pieces are barely disguised self-portraits of the artist. Rönkkönen’s Yoga Park consists of 255figures in various yoga positions, each reminiscent of the artist. He once said that the park was a monument for the memory of his young body. 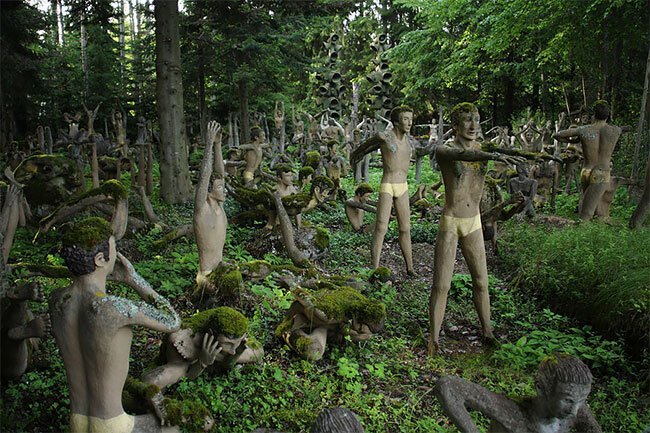 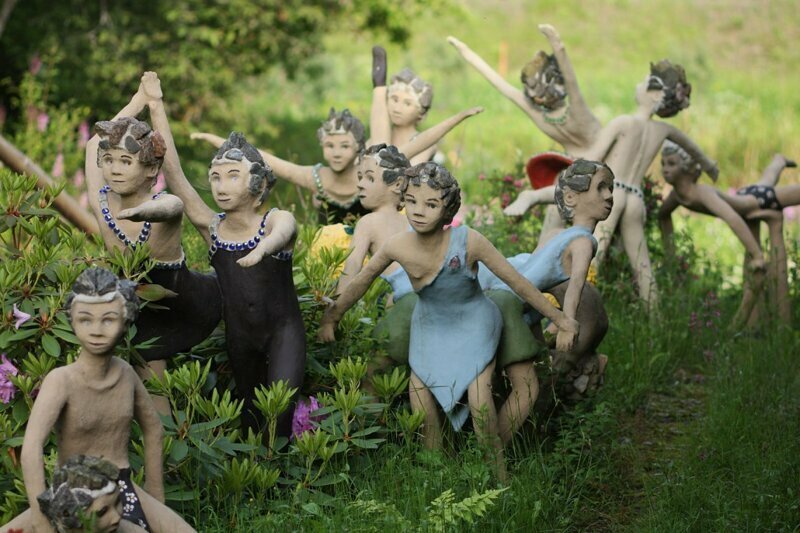 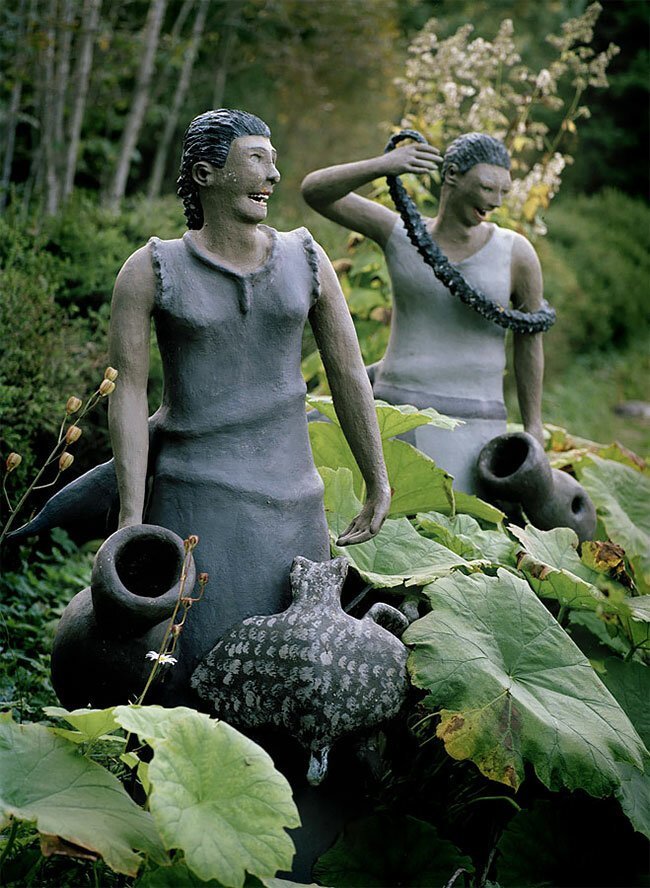 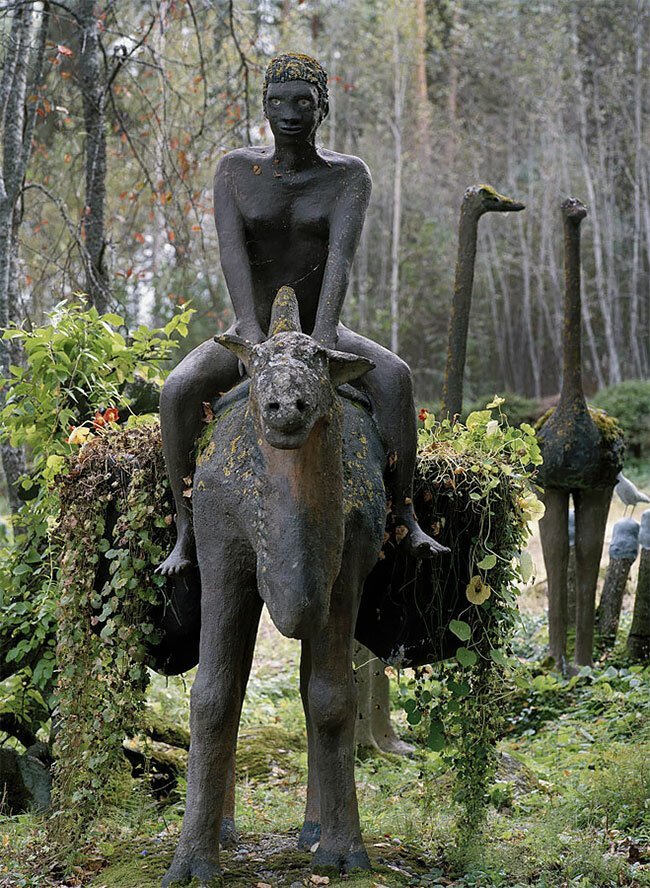 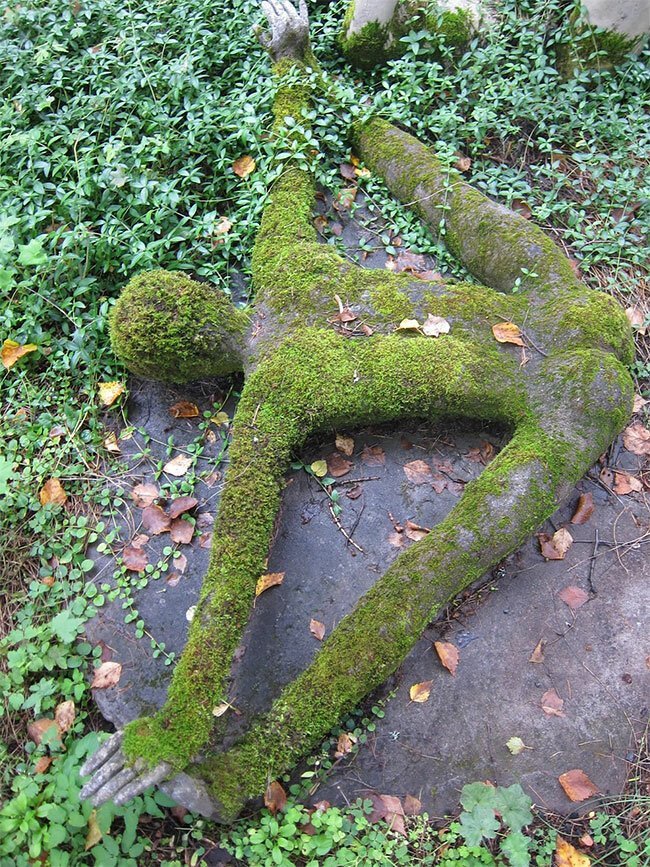 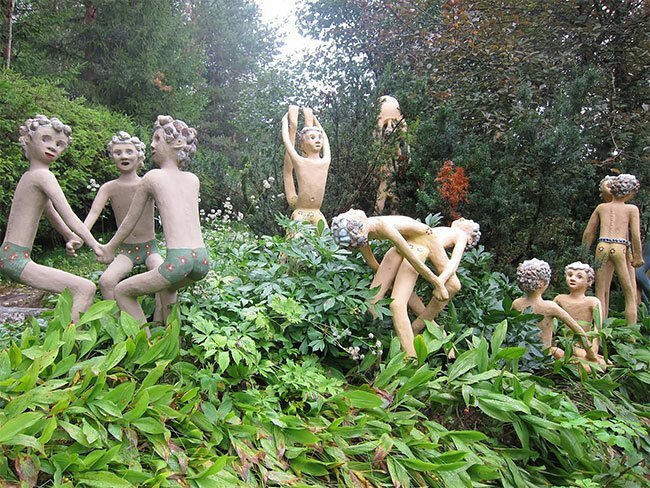 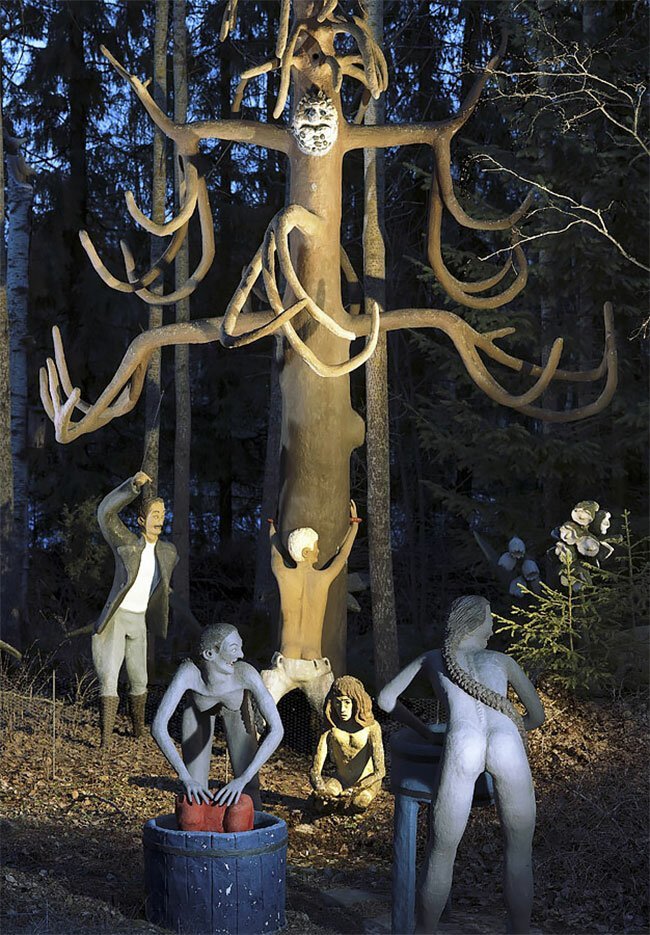 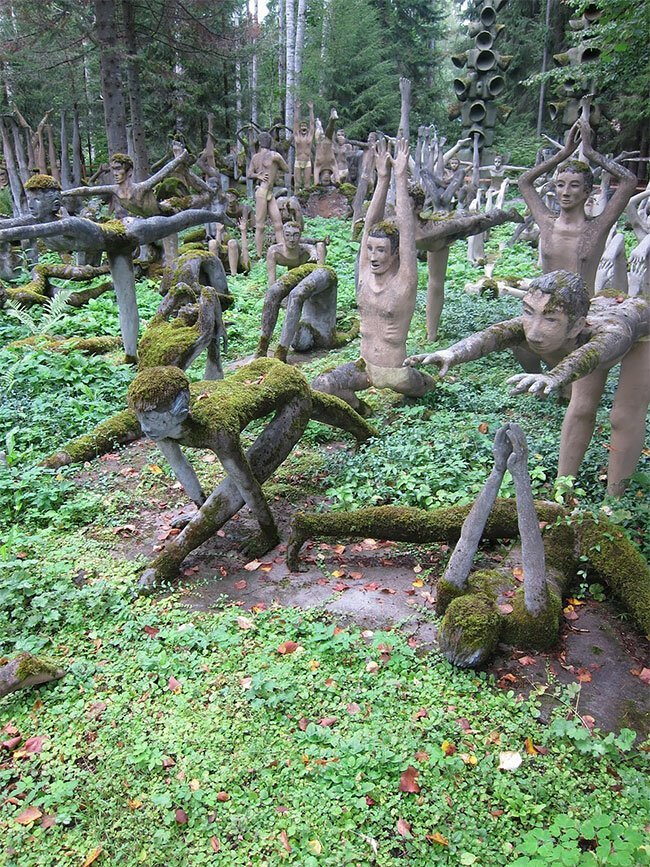 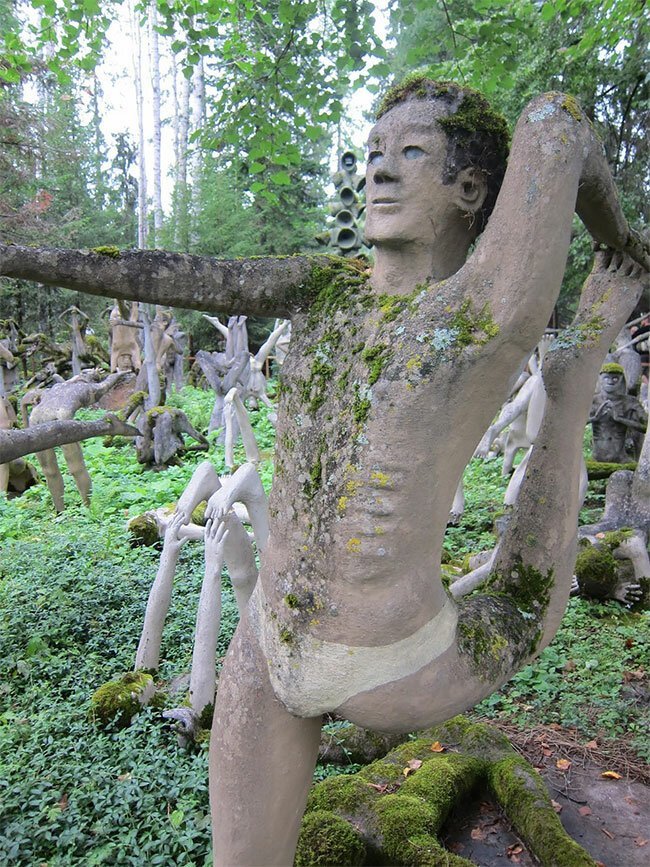 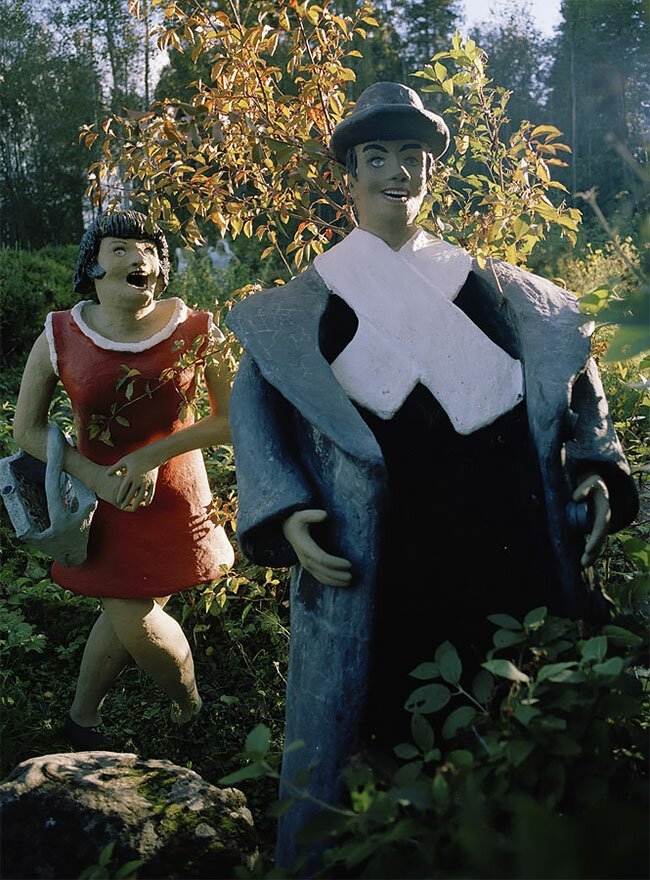 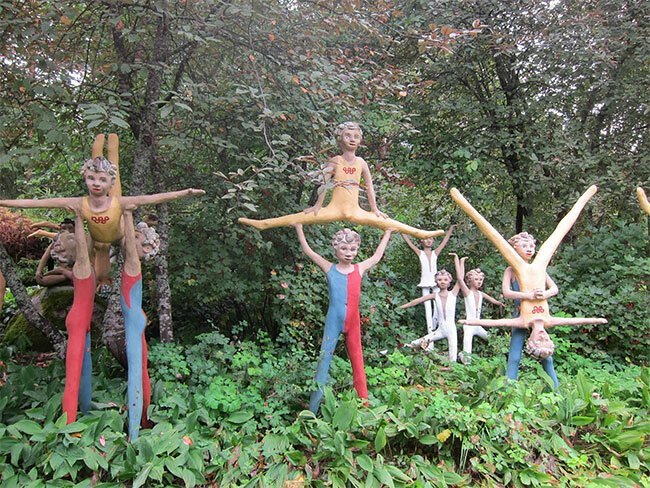 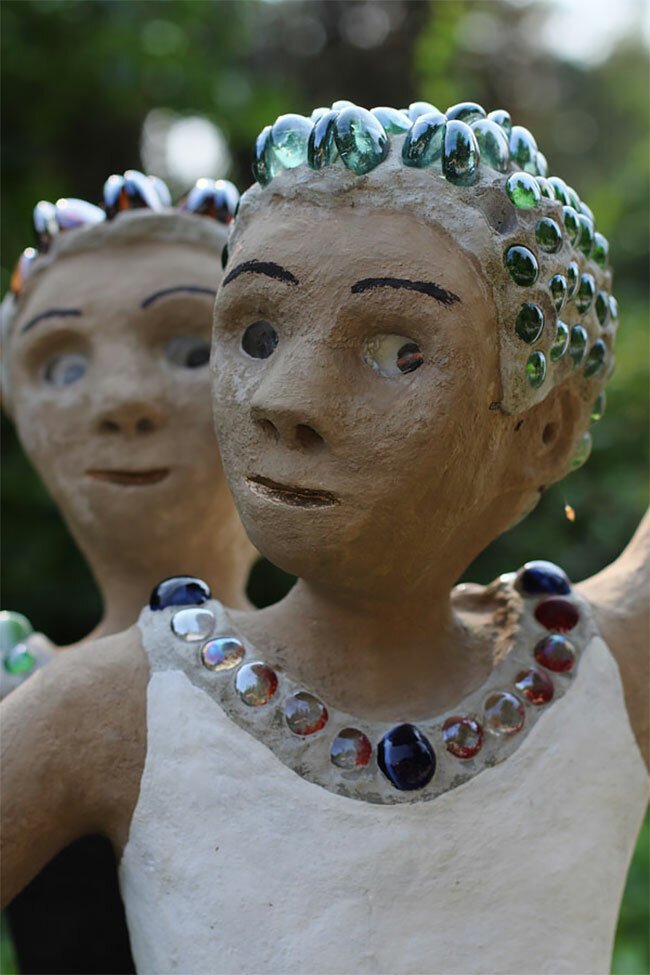 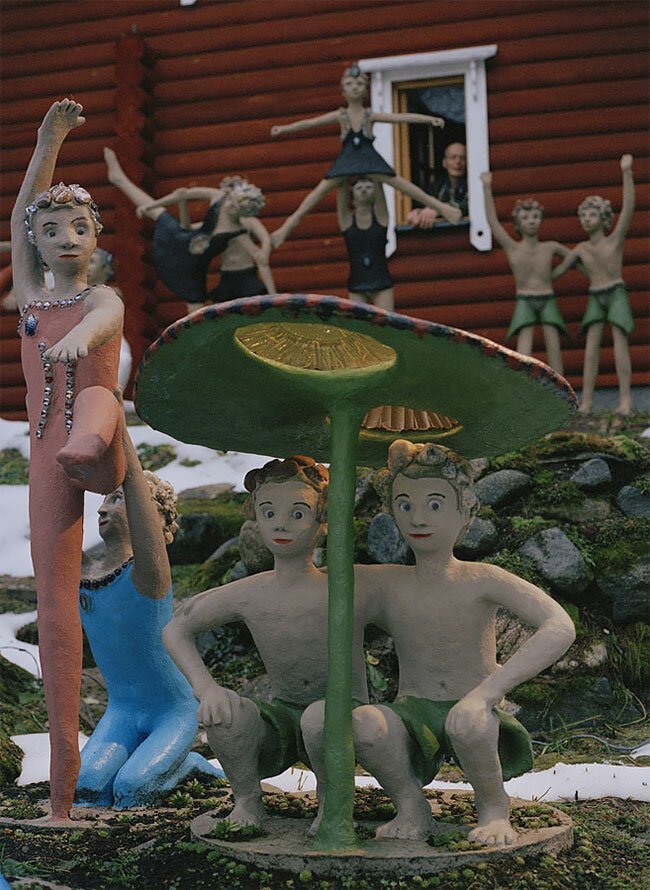 Rönkkönen worked on various and changing themes for years and some of his groups of sculptures include dozens of individual works. Exotic subjects, animals, plant sculptures and people from alien cultures give the site an unreal ambience. A row of grotesque, caricature figures flank the driveway and form a distorted mirror-image of the public walking in the garden. The park with its visitors becomes a carnival where a weird or surprising work of art is a natural part of the whole. Even the human figures were made to fit in with the floral splendour of the garden, but there are also numerous profound studies of man. 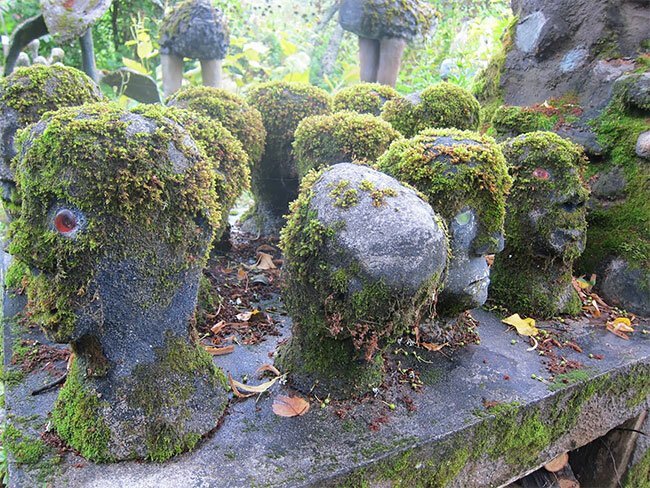 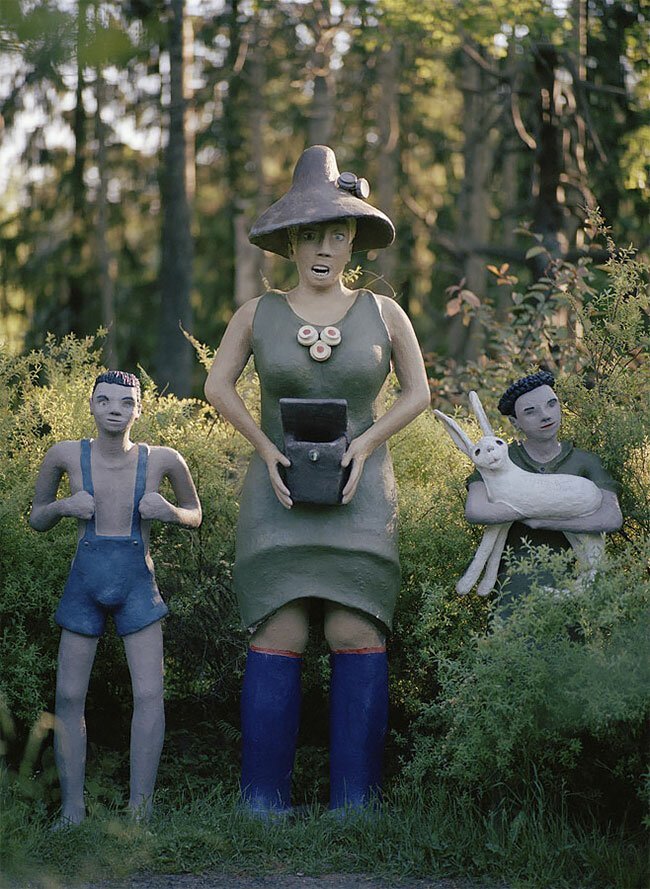 Veijo Rönkkönen did not want to think about the park’s future. If anyone asked, he would say he wanted to bury the entire park in sand and leave it in a thousand year’s silence, like the Chinese Terracotta Army. He was accustomed to the idea that there was nothing that could be done to prevent the park from falling into disrepair. Even though he hoped that the park would be important to other people, he was too modest to even imagine that anyone would be interested in maintaining it. The artist did not realise the importance of his work, although he did receive recognition in his lifetime. 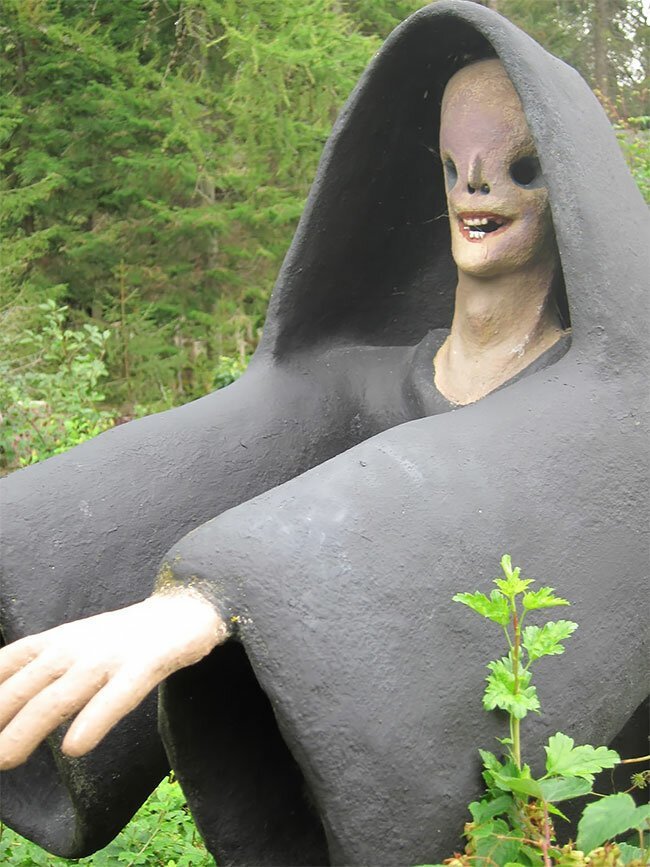 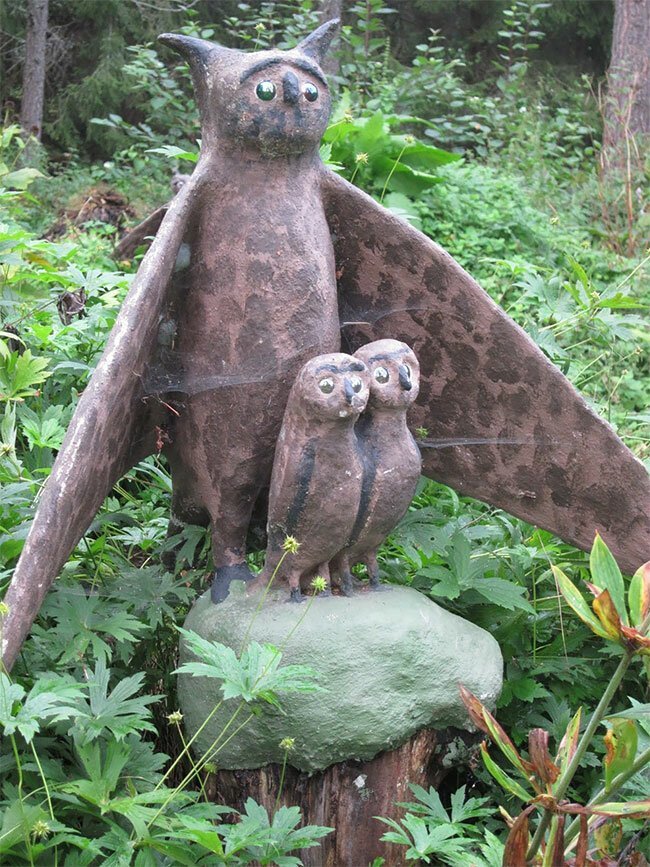 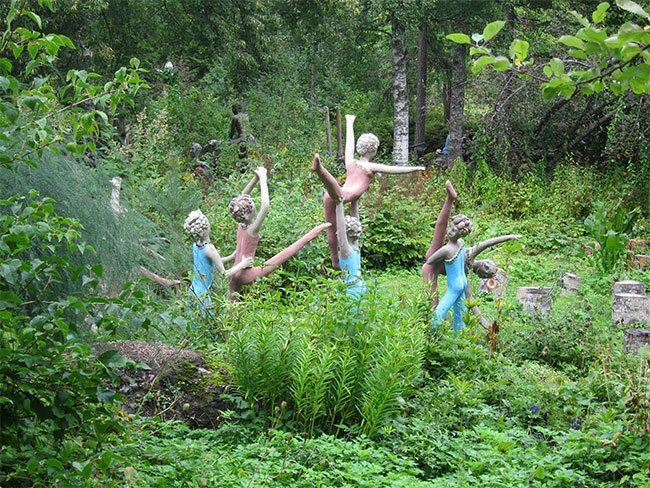 The news of the recluse artist’s death came as a surprise to his family. It was wonderfully rare that they did not think about the financial benefit but realised that the inheritance obliged them to secure the park’s and the works’ future. The new owner, Reino Uusitalo, is an entrepreneur who has found ITE (Itse tehty elämä = Self-made life) art. He is collaborating with the ITE association to maintaining the sculpture park. 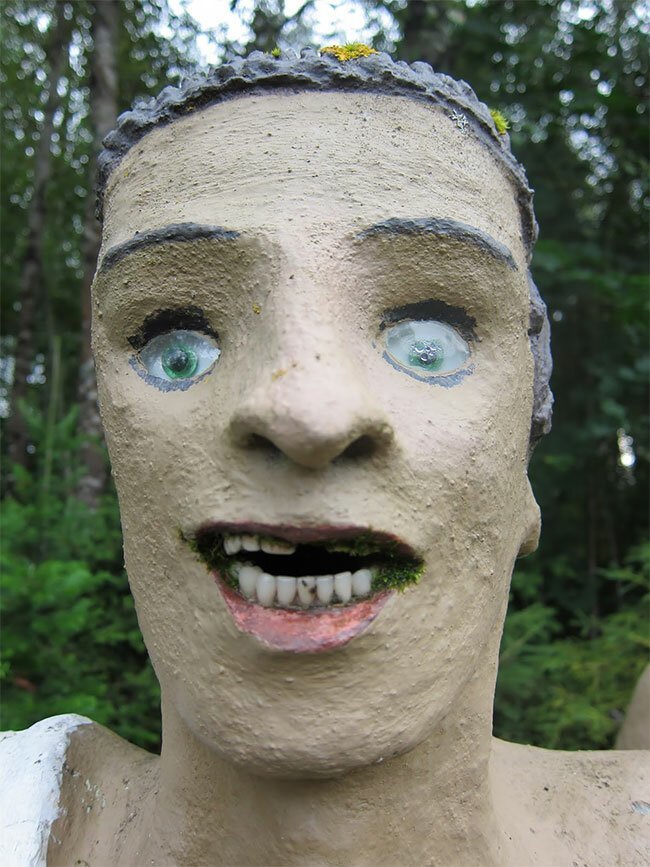