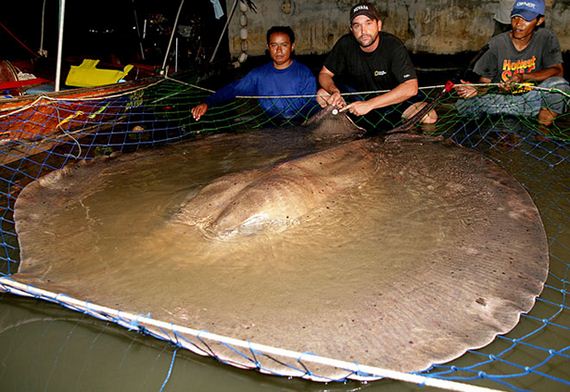 Alright I don’t want to live in this world any more. First there’s an 800 pound sting ray in the ocean but now there’s some in fresh water!? I thought I could go into a lake or maybe a river, turns out fuck water that’s right just fuck it. Apparently these giant stingrays are “gentle” but that doesn’t mean their 15 inch stinger won’t kill you.

The stinger is 15 inches in length, it’s serrated, and yup you guessed it, it has a lethal poison stored inside. You wouldn’t want to survive this attack the poison will literally rot off your flesh. Its lethal spike has been said to pierce the hulls of fishing boats as well as bone. It uses this fearsome weapon only as a last resort to defend itself. Thats a whole lot of nope!
Though this could be the largest freshwater stingray (fish) on the planet, accounts of its existence only emerged in Thai newspapers in the early 1980s. It’s exceedingly rare to see one, in part because it destroys all but the strongest fishing rods and lines. Even if you have the right equipment, the giant freshwater stingray tends to take exception to being hunted and buries itself in the river bottom when hooked. hese giants can grow up to 16 feet long and 1,300 pounds…that’s a lot of fish. 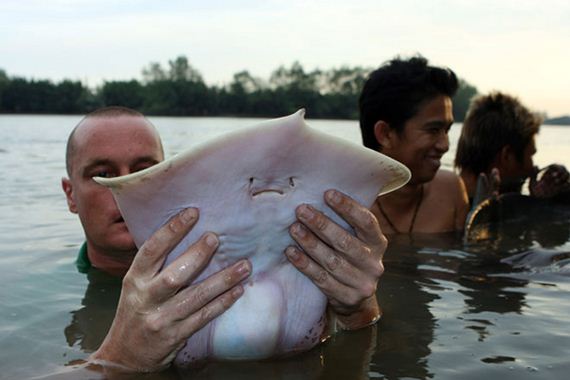 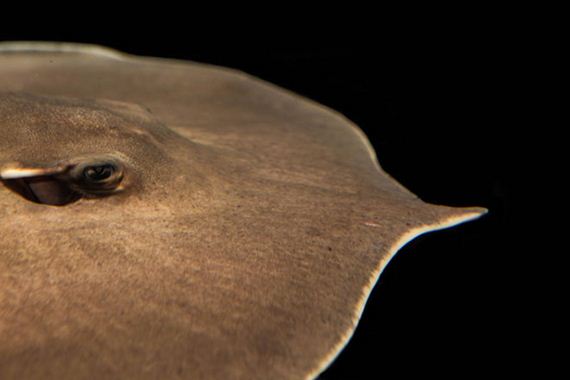 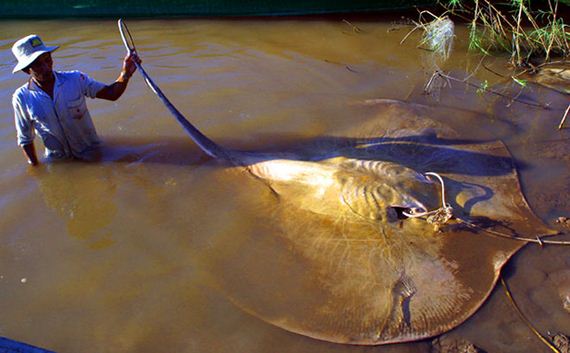 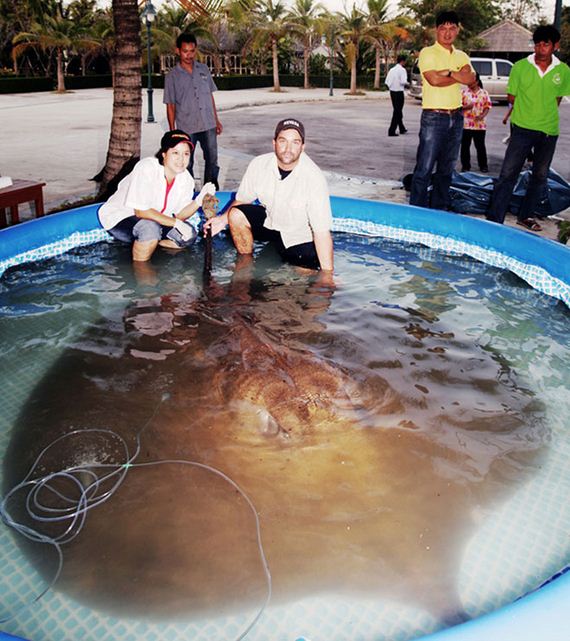 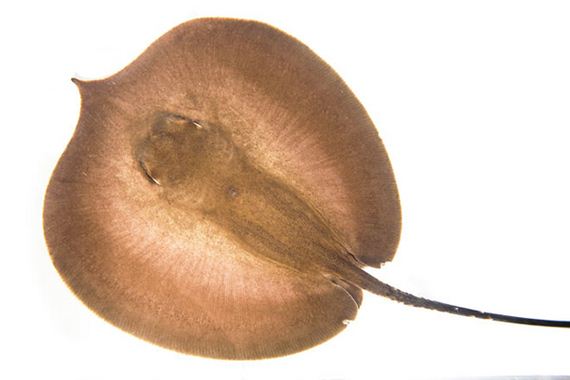 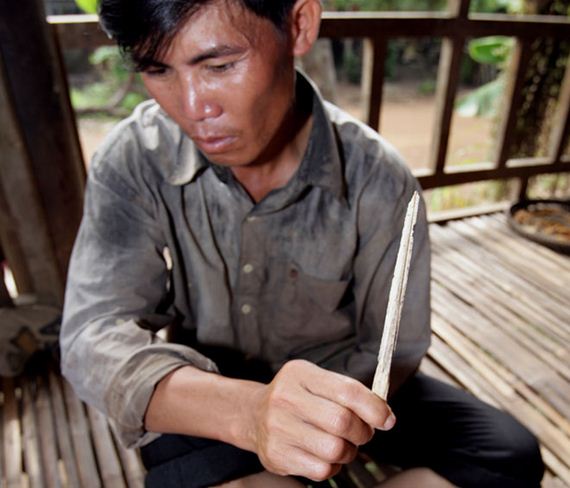 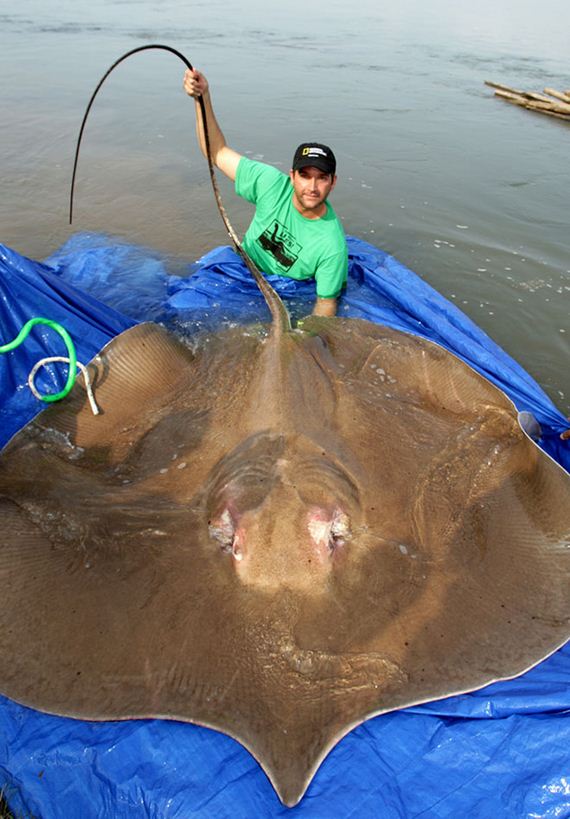