A Homebuilt Car Out of This World

The creator of this car is called Vladimir, a handyman from Karaganda, Kazakhstan. From his early childhood, he was fascinated with cars and spent his young years on learning everything about his passion. As a result, he already made several cars for personal use. Today, we gonna talk about his last creation that he called “Black Crow.” 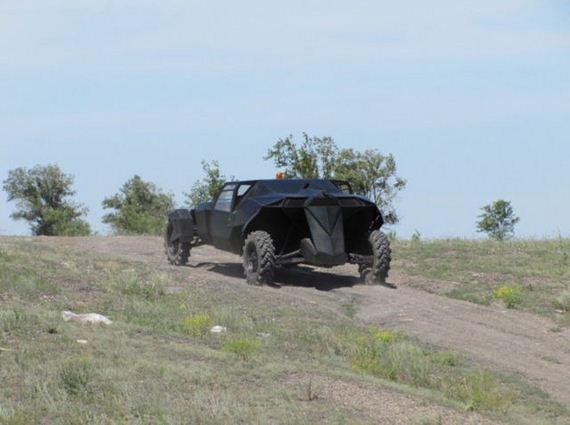 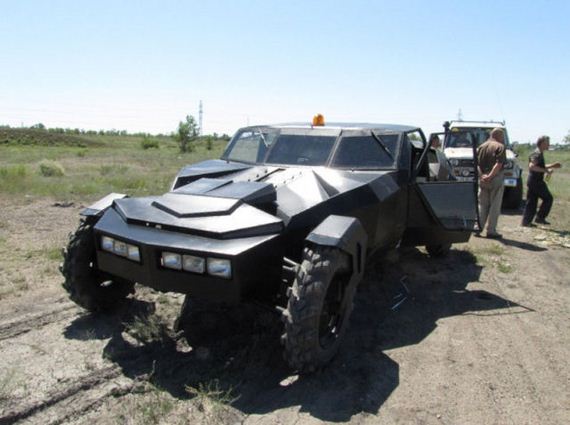 He needed a fast car for wolf hunting in a steppe on the first snow. The bodywork of the vehicle is trimmed with aluminum, it possesses a powerful Oldsmobile’s V8 engine, independent torsion bar suspension of an APC, which will give the vehicle excellent dynamic performance and will let it ride smoothly on bumps and pits. 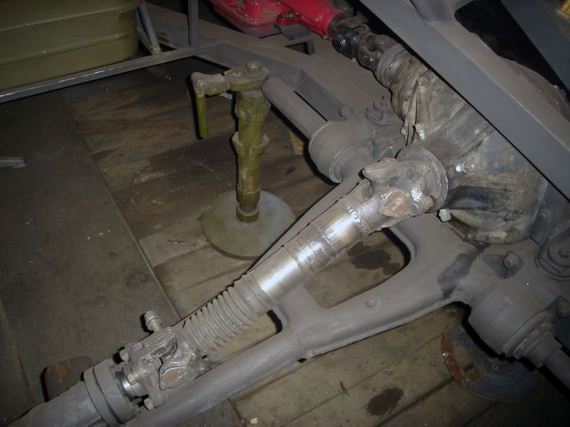 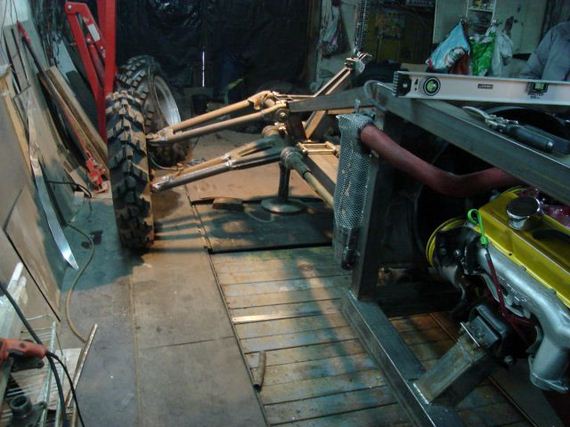 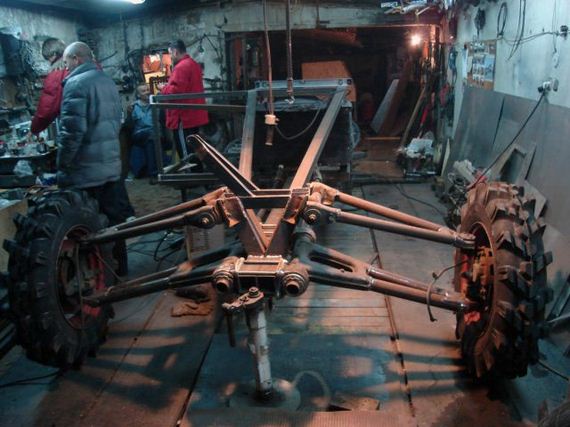 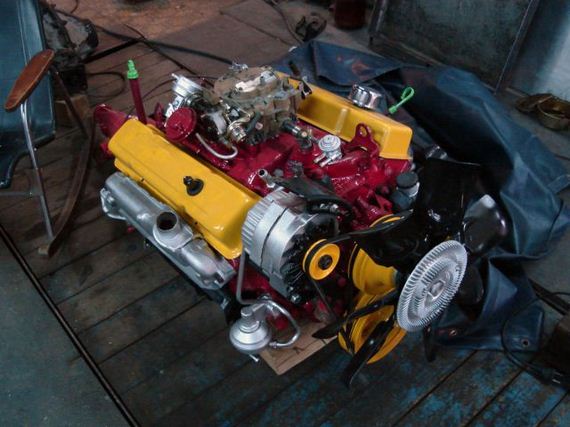 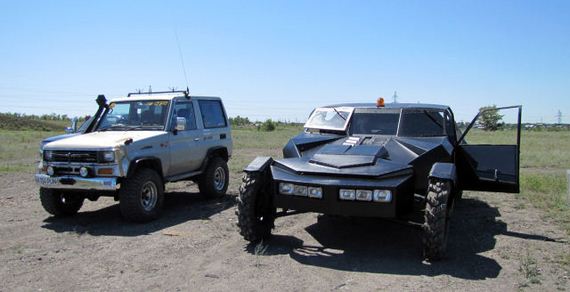 During a test drive, the car has shown the ability to move across the steppe with a speed of 100 km/h and it’s not the limit. And even at this speed off-road, the comfort is very satisfactory. In short, for a car, made by only one person with his own hands it’s just incredible. As for its price, it remains reasonable as for me – $55,000. 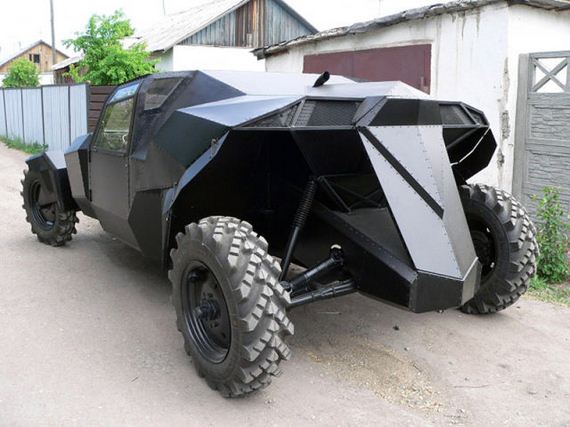 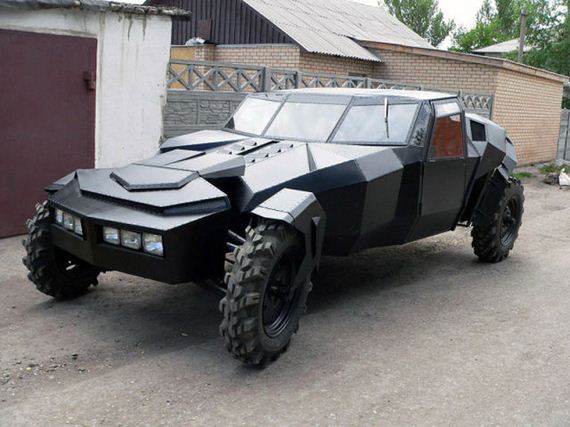 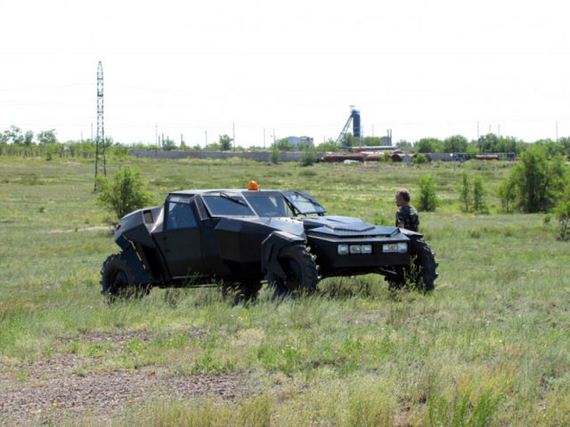 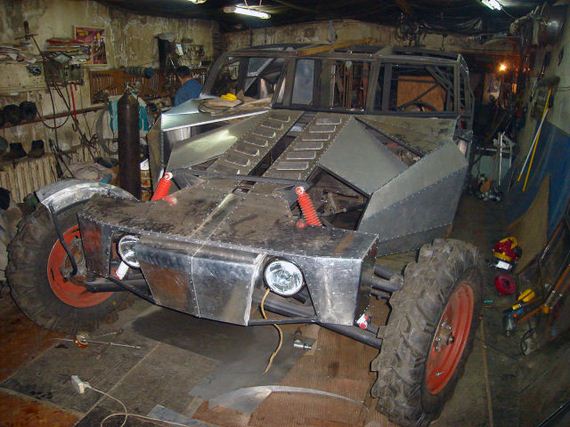 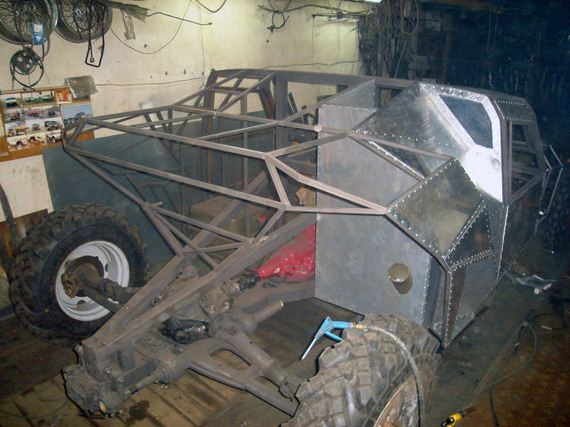 Previous Cool Inventions No One Needs
Next Incredible Wood Carvings