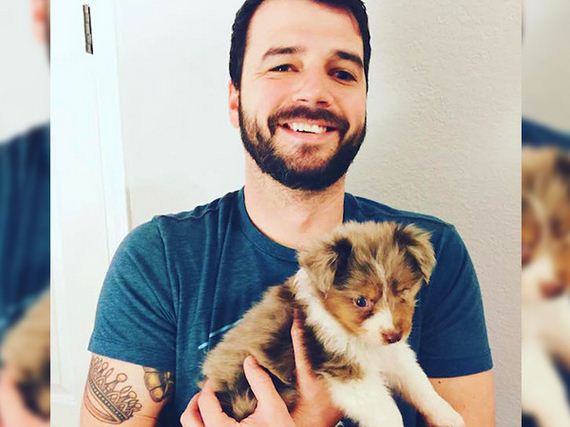 Jordan Trent and his new puppy are proof that some things are just meant to be. While visiting a flea market over the holidays, Trent stumbled across this little guy and appropriately named ‘Shiner.’ 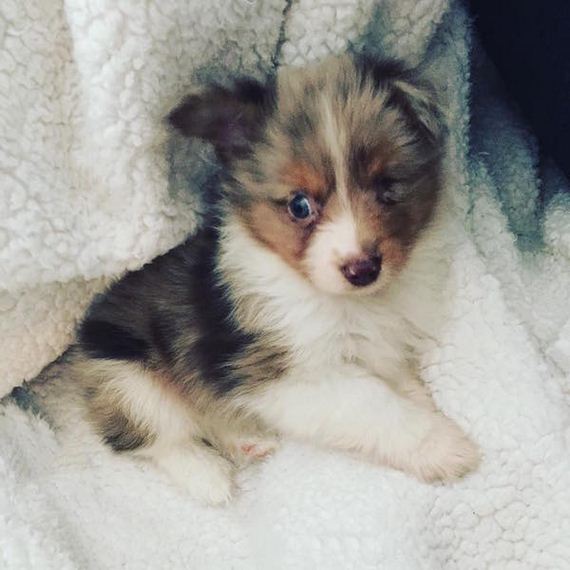 “We found the puppy at market we were at. We had no plans of getting a dog that day but there was a man there selling puppies. Shiner was the last of his litter. No one wanted him and when my family saw him we knew we had to bring him home.” 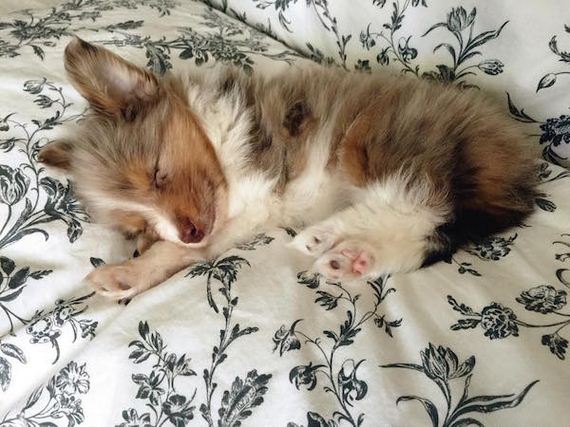 Trent’s kids first noticed him and said, “He’s blind in one eye like you, Daddy. We have to get him!” 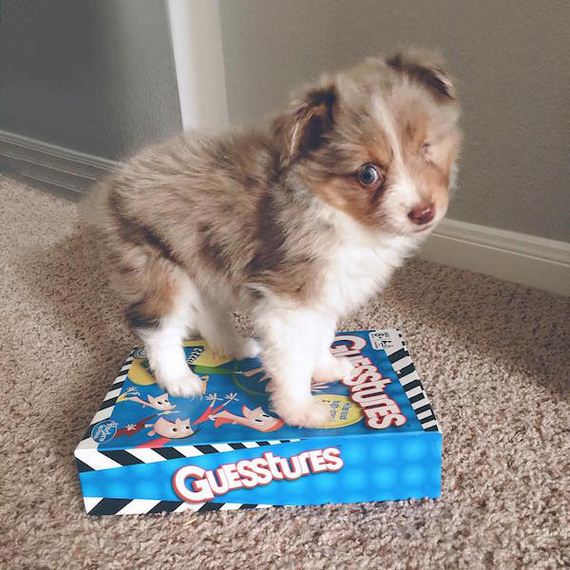 The family decided to name the puppy Shiner Solo. But the meaning behind the name isn’t because the dog has just one black eye. “Shiner” is also a nod to the family’s favorite Texas beer, and Solo is short for Hans Solo, Jordan’s son’s favorite “Star Wars” character. 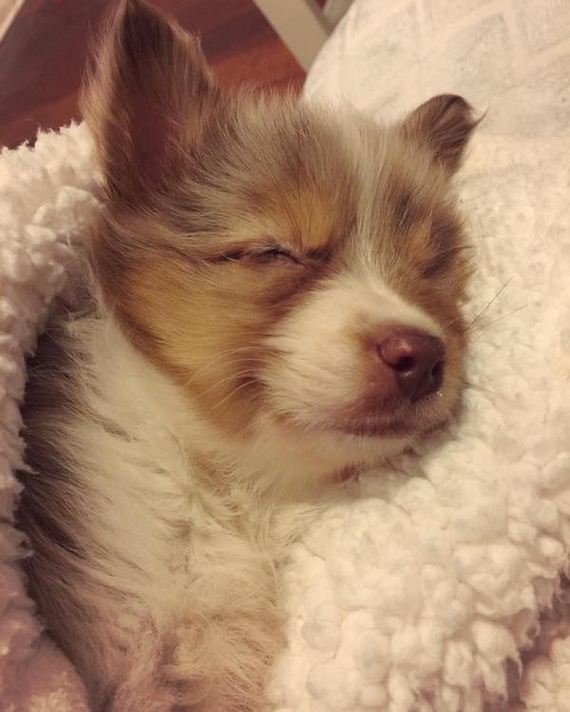 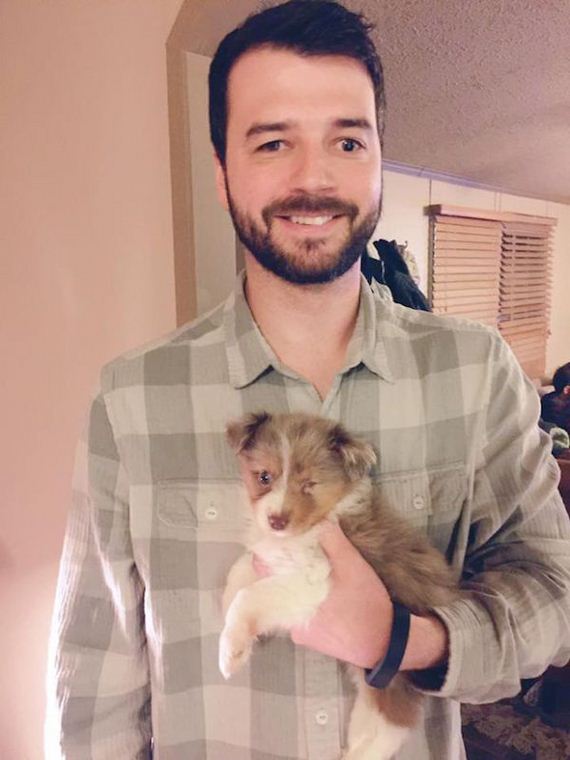 “All animals need love no matter what they look like, their physical deformities, or how many eyes they have”

Previous Hungry Yet?
Next You Know The Party Is Getting Out Of Hand When It Starts To Look Like This