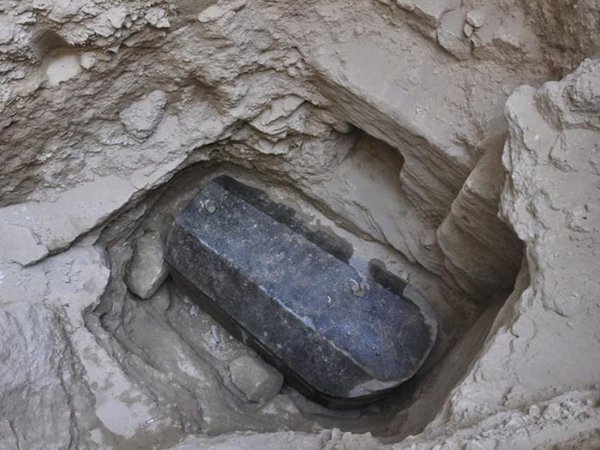 A massive sarcophagus made of granite has been discovered in Egypt. Buried 16 feet beneath the earth and left undisturbed for over 2,000 years, no one knows what’s inside — but the prospect of what might be is making the internet pretty spooked. 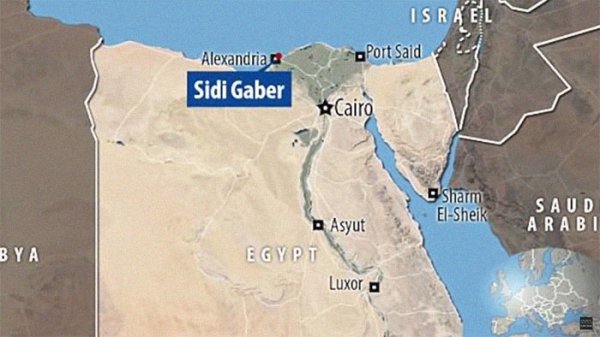 The tomb was discovered in the Sidi Gaber district of Alexandria during a “routine archaeology dig” on a construction site (apparently, Egypt’s underground is so full of hidden treasures, you have to send in a team of archaeologists before building anything). 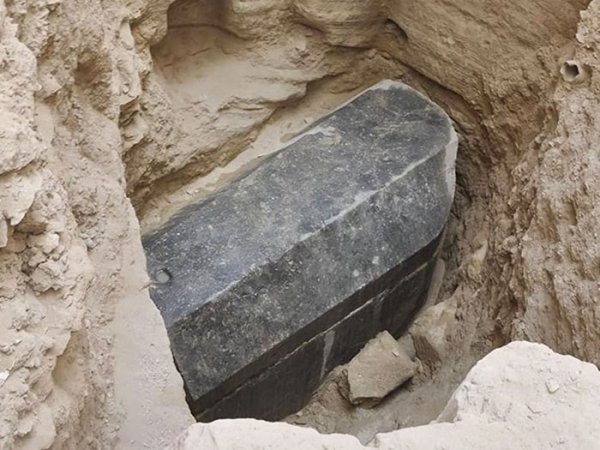 The sarcophagus is 72.8 inches by 104.3 inches by 65 inches, making it the largest ever discovered in the city. 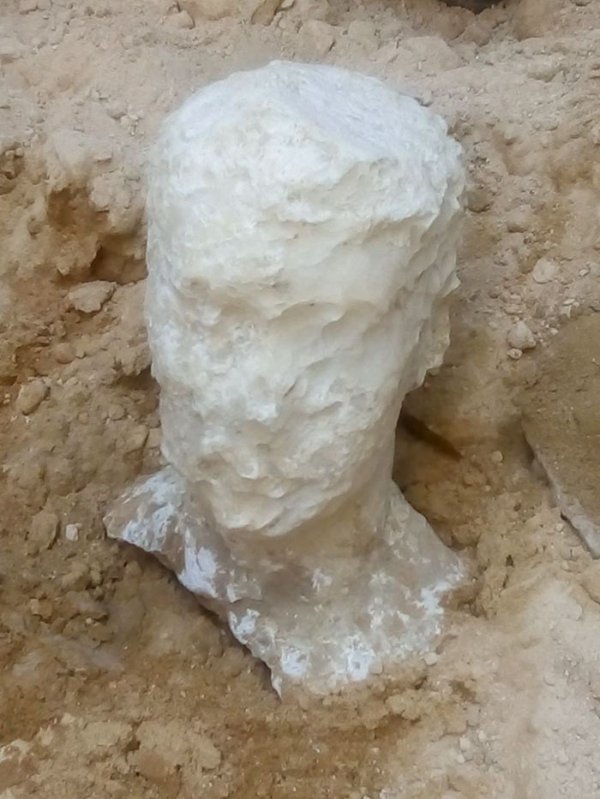 They also found this large, alabaster bust next to the coffin, which they believe is the face of the person buried there (who also, apparently, had some sort of tragic facial deformity).

Watch the video above to learn more.

Understandably, the internet thinks it would be best to let sleeping mummies lie. 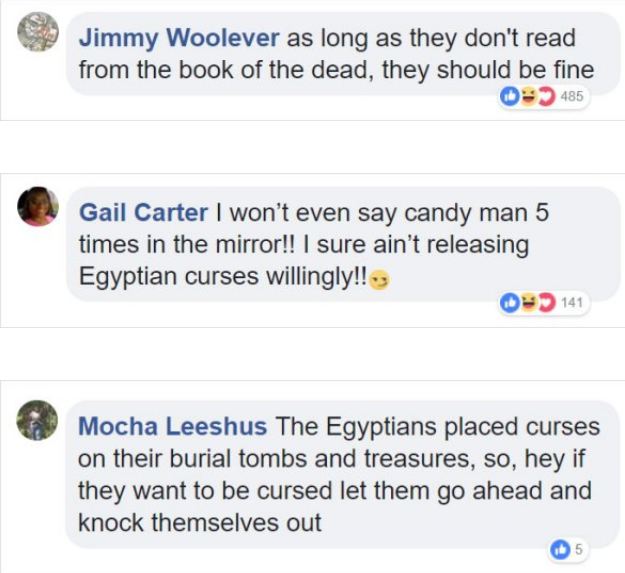 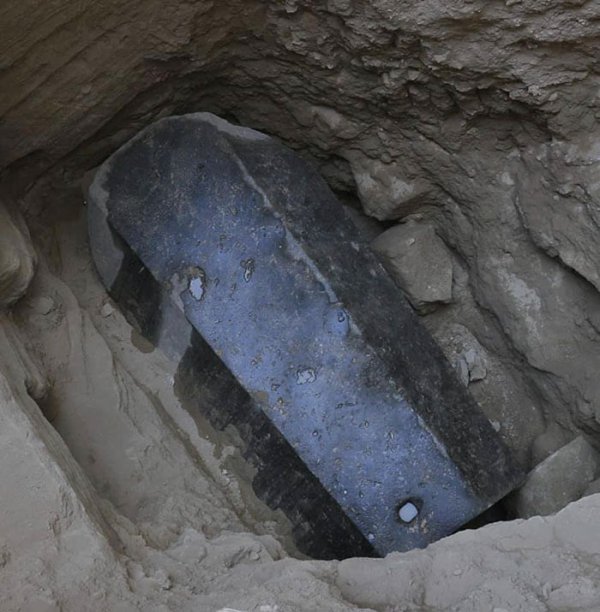 Shut it down now. All of it. I’ve seen enough movies to know what happens if you crack that bad boy open. Locusts. Skeleton armies. A giant Dwayne Johnson with the body of a scorpion.

This is the best case scenario (she will still consume every soul in the realm of the living).

So leave that coffin alone, Brendan Frasier. Just put the dirt back, step away, and maybe the pharaohs will spare us.

Previous WTF Photos Vol.9
Next When A Picture Says More Than Just A Thousand Words Vol.9