A one-eyed surfing cat lives the absolute life in Hawaii

Kuli the surfing cat is a rescue feline who is living the life of luxury in Honolulu. 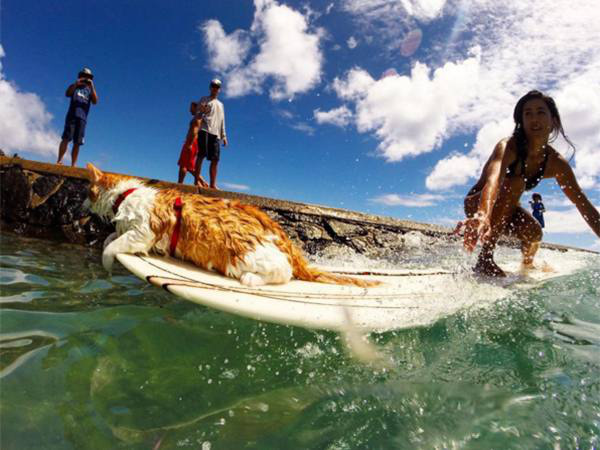 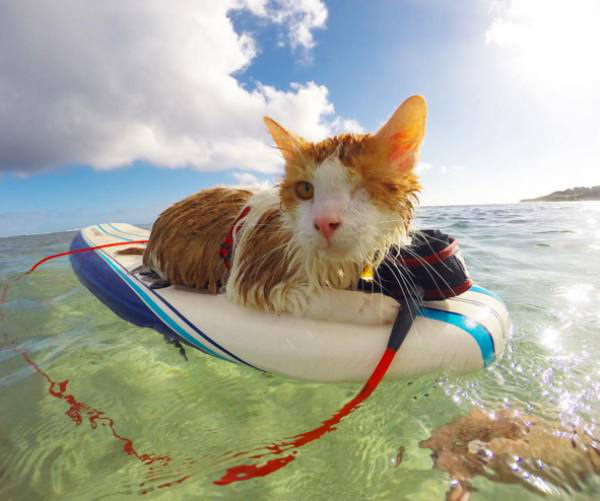 Owners Alexandra Gomez and Kristen Littleton adopted their furry friend when he was 3-months old. After he got surgery to remove an infection in his eye, they say that he became comfortable with water during the recovery process, which involved a lot of bathing. 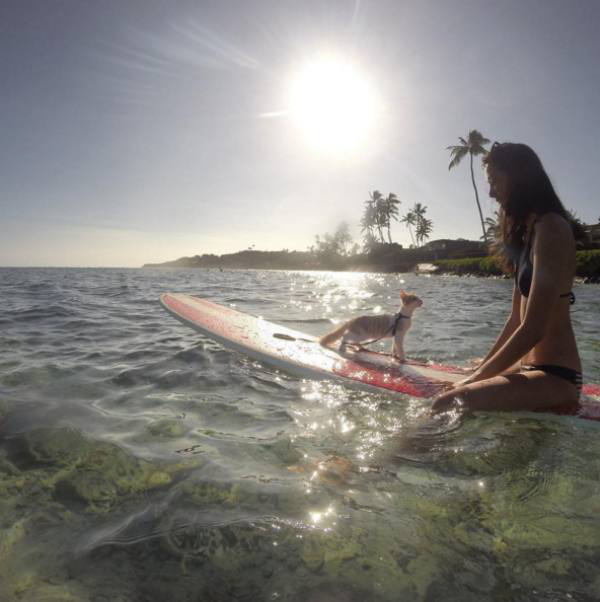 Though he started out with a longboard, he can now surf on a boogie board and can grip his nails on it. 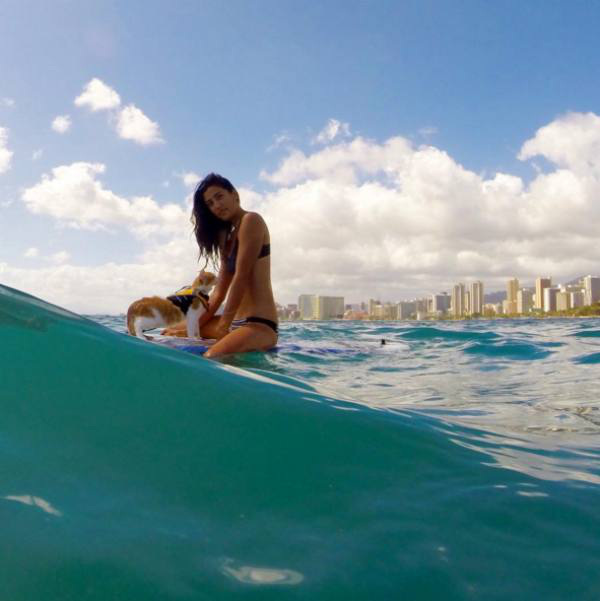 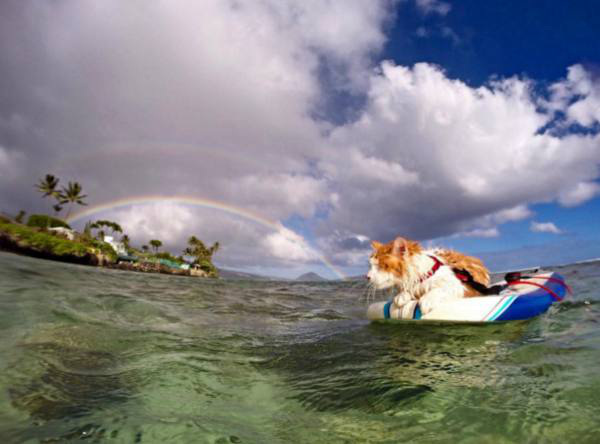 He’s been catching waves for about a year now! 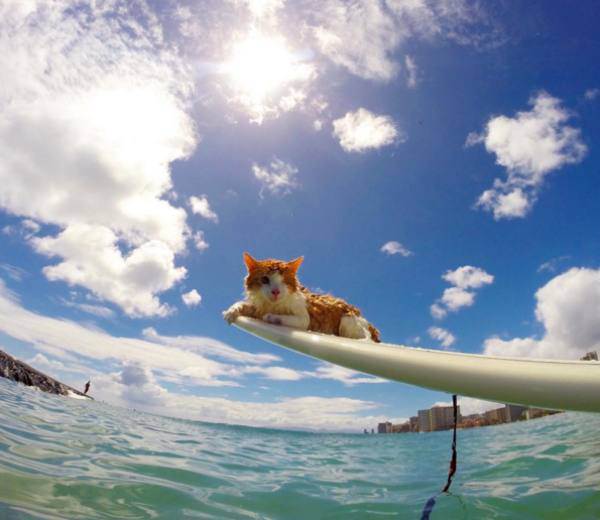 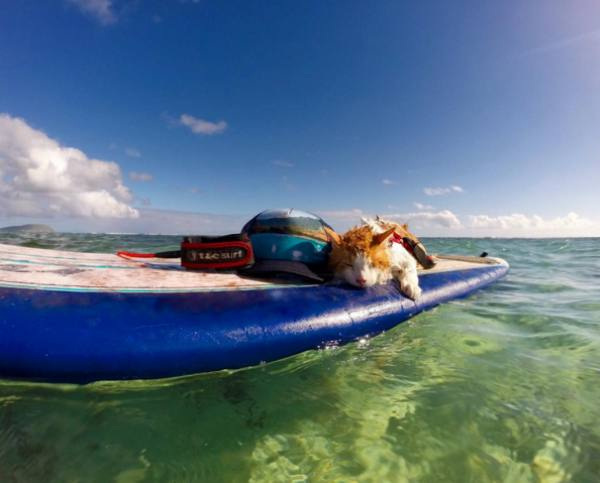 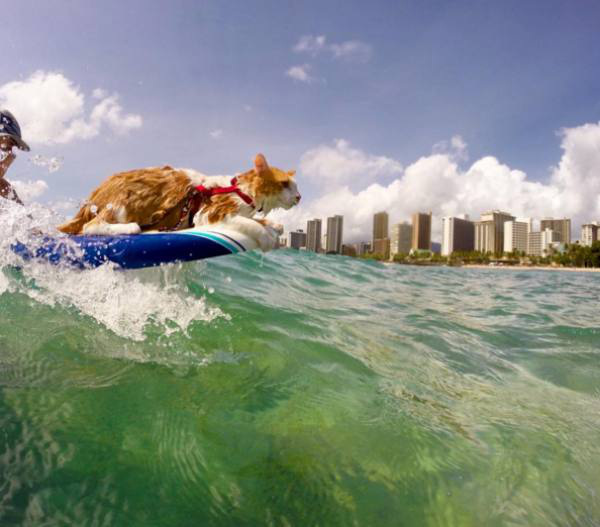 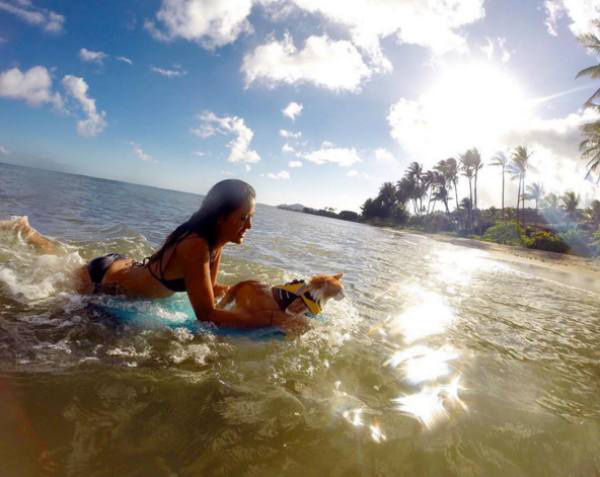 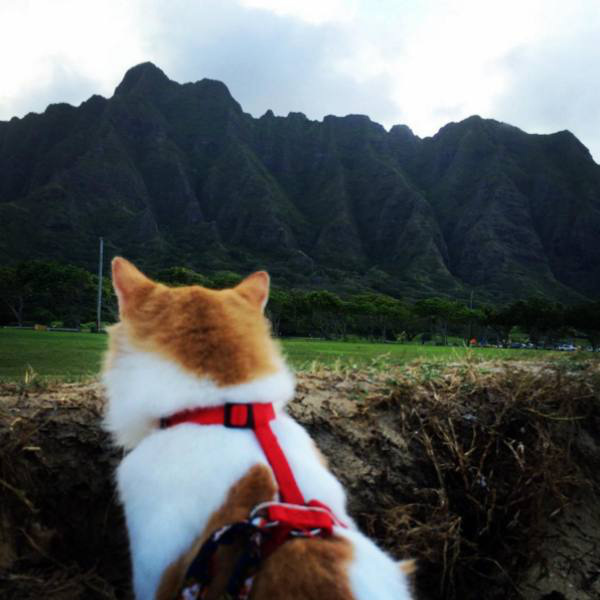