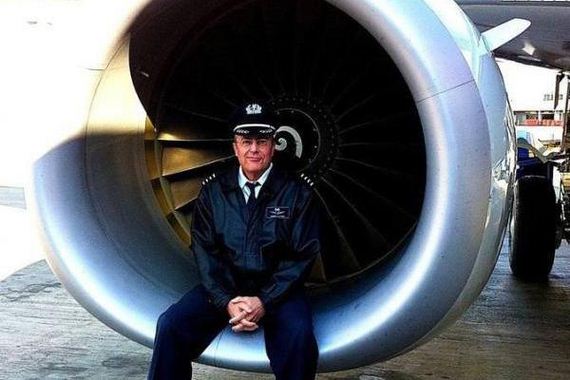 Chris Manno, a pilot flying from Dallas to Seattle, says the cockpit view on that trip is a well kept secret. “So few ever see the breathtaking tapestry scrolling under the nose that it’s best no one in the cabin knows what they’re missing.” Luckily he decided to share the trip with us less privileged individuals, narrating the scenery in a great way. 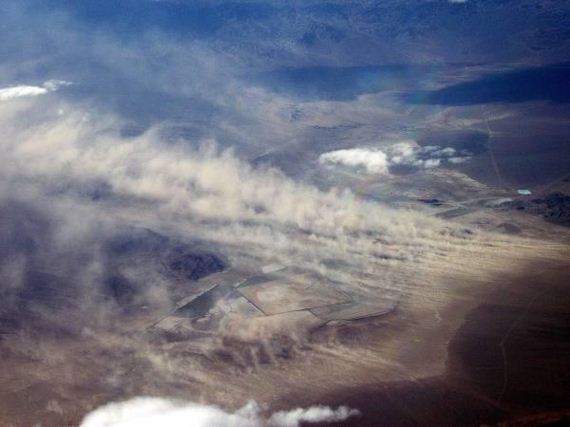 “First, we are northwest across the crumbly red and dusty gray that is west Texas. The dirt flapjack of the Panhandle creases and falls away into the stony gash of Palo Duro Canyon. We sail past pocked oil fields dotted with towering flocks of huge wind turbines all pointing into the wind, their white blades spinning slowly, pointing our way west where the relentless gusts never cease.” 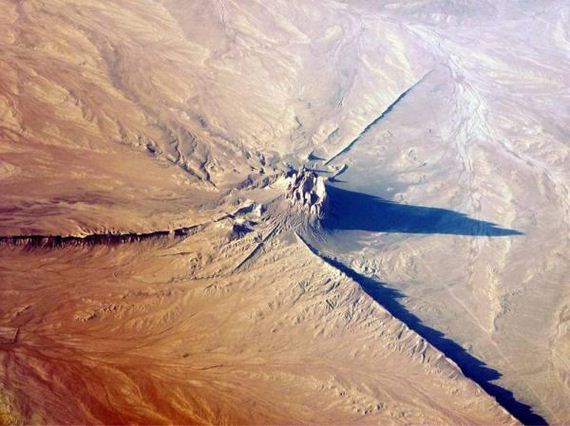 “Then, out of nowhere, the craggy front range of the Rockies leaps out of scrabbly, rusty earth. The flat crust of New Mexico’s northeast corner yields to Colorado’s majestic range that’s snowcapped most of the year, and green in spring through summer.” 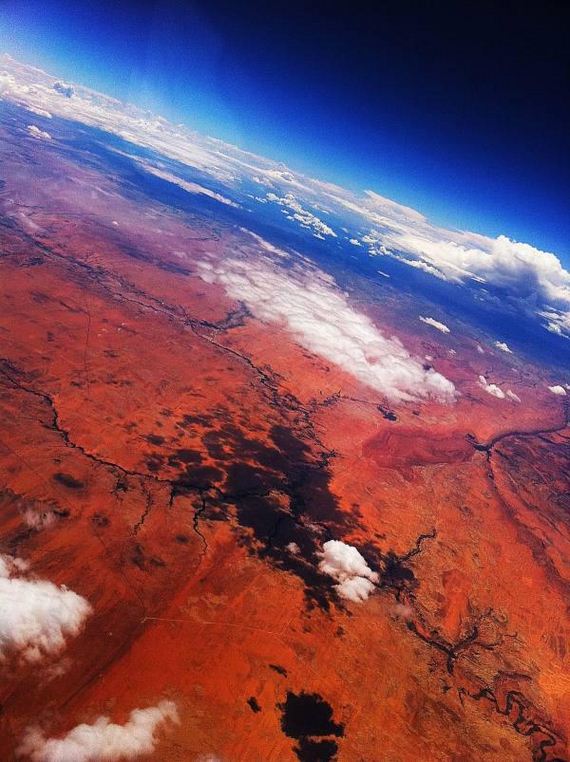 “Once we’ve cruised past the dark-veined ridges of rock ,snow and greenery, we sail into the West. Utah is painted with impossible reds and ochre for as far as the eye can see, which is easily 150 miles in any direction. Creation exists on a colossal scale from high altitude:The Colorado took eons to carve a snaky ravine a thousand miles north and south. Prehistoric volcanoes leave behind the vaulted canyons and red chimneys of Monument Valley and Valley of the Gods below.” 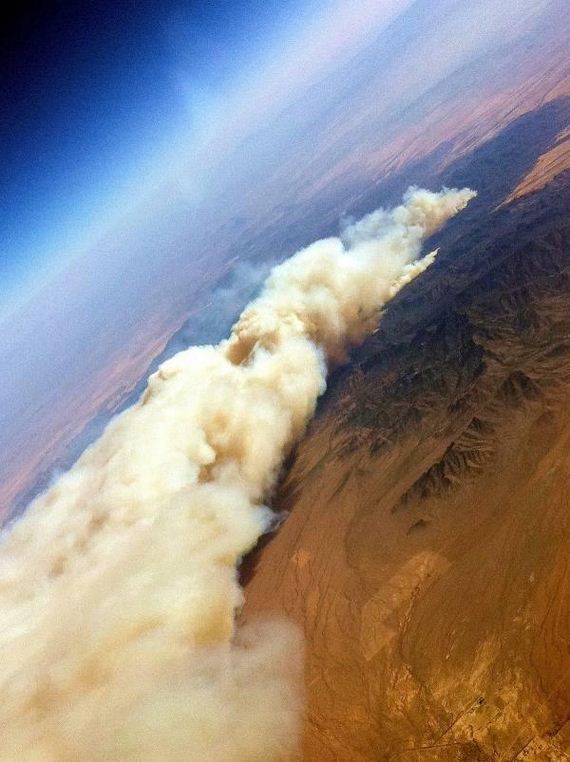 “Utah becomes a mottled yellow pancake until the Chugach Mountains appear on the horizon off our wingtip. If the clouds allow that day, we can trace the ridge. Then the Great Salt Lake washes oblivious to the ever-growing Bonneville salt flats- pale color through the random gauze of cirrus below blurs the end of land and water. We sail on.” 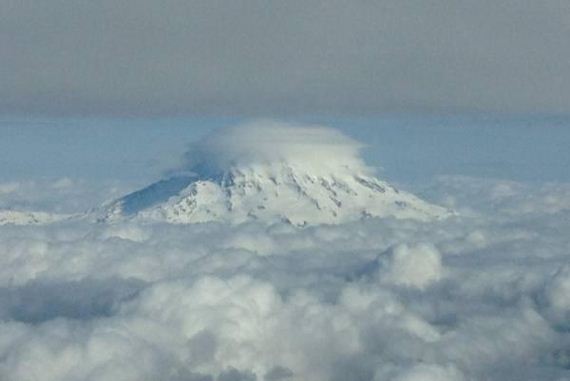 In a pilots world, crossing the Columbia River from Oregon to Washington is the “almost there” feeling. A couple hundred air miles puts us in Seattle. We set a course for Yakima- but I search to our left ahead….there she is. Rainier is a majestic lady, foreboding and indifferent to our little flyby. She’s often topped with a halo-like cap cloud, and dark with volcanic rock from her sprawling base to her summit. It’s hard for me not to stare, but you please, take it in. Savor the view of Rainier. A picture won’t do it justice when you look at it later, so live it now.