Alexander Semenov is a marine biologist, specializing in invertebrates. He’s the head of the divers’ team at Moscow State University’s White Sea Biological Station where he organizes and manages all sorts of work, often diving in harsh conditions. Semenov is also a professional photographer. During one of his dives under the ice in the White Sea in Russia, Semenov recorded a creature known as the sea angel. The high-quality footage reveals the tiny sea slug’s beauty as well as Semenov’s masterful control of the camera. 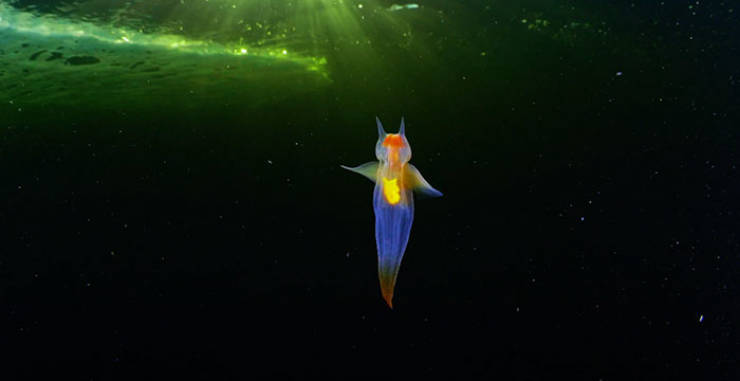 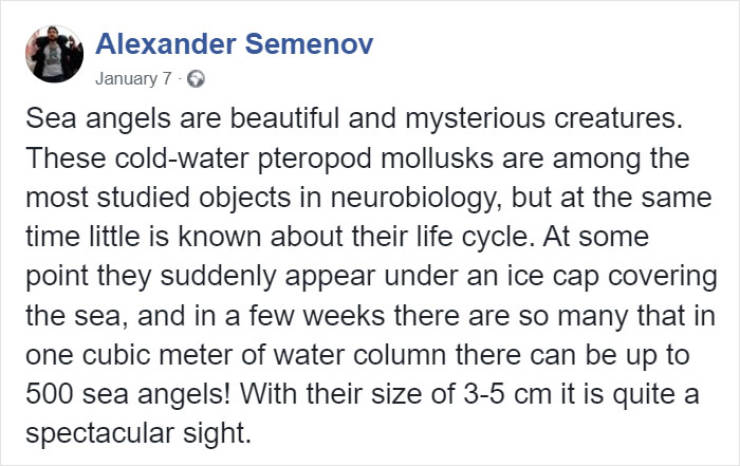 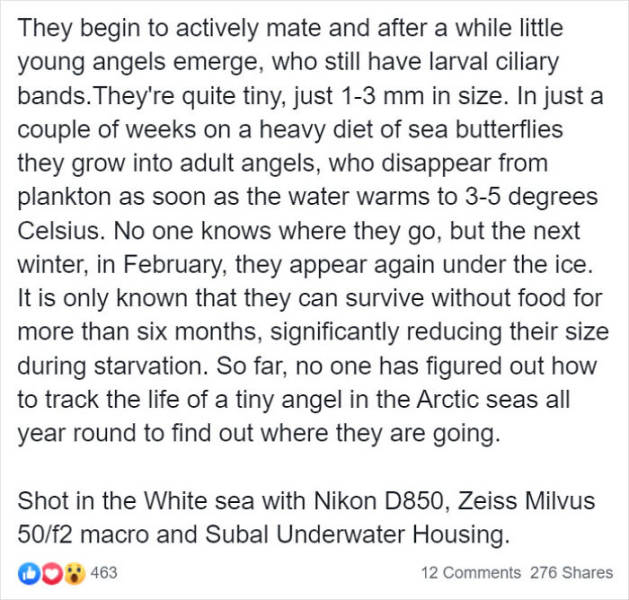 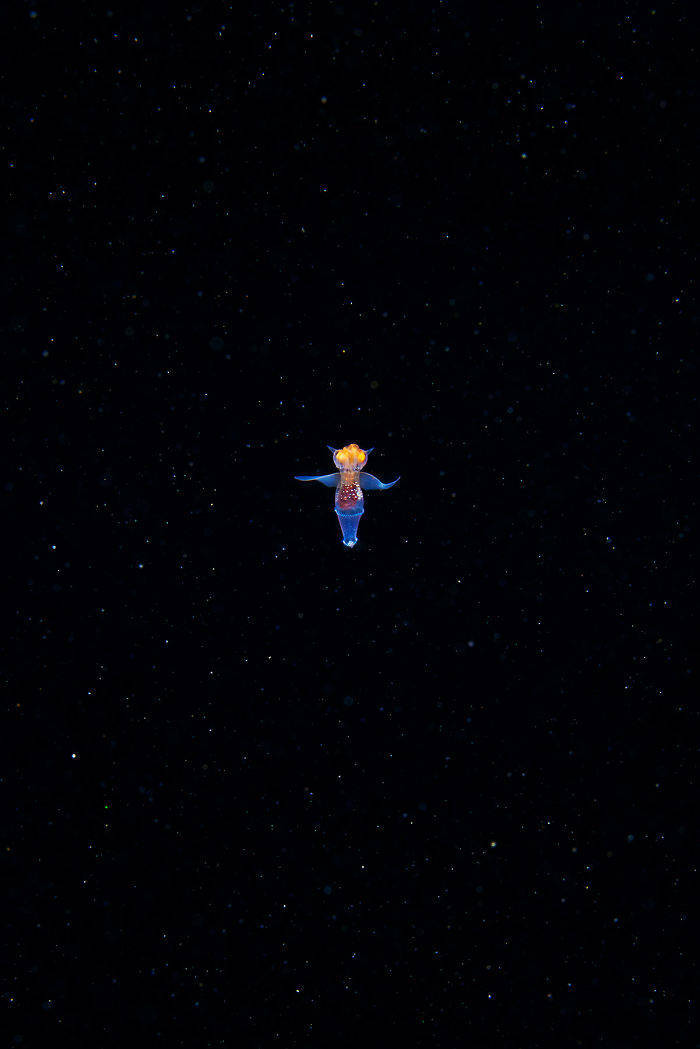 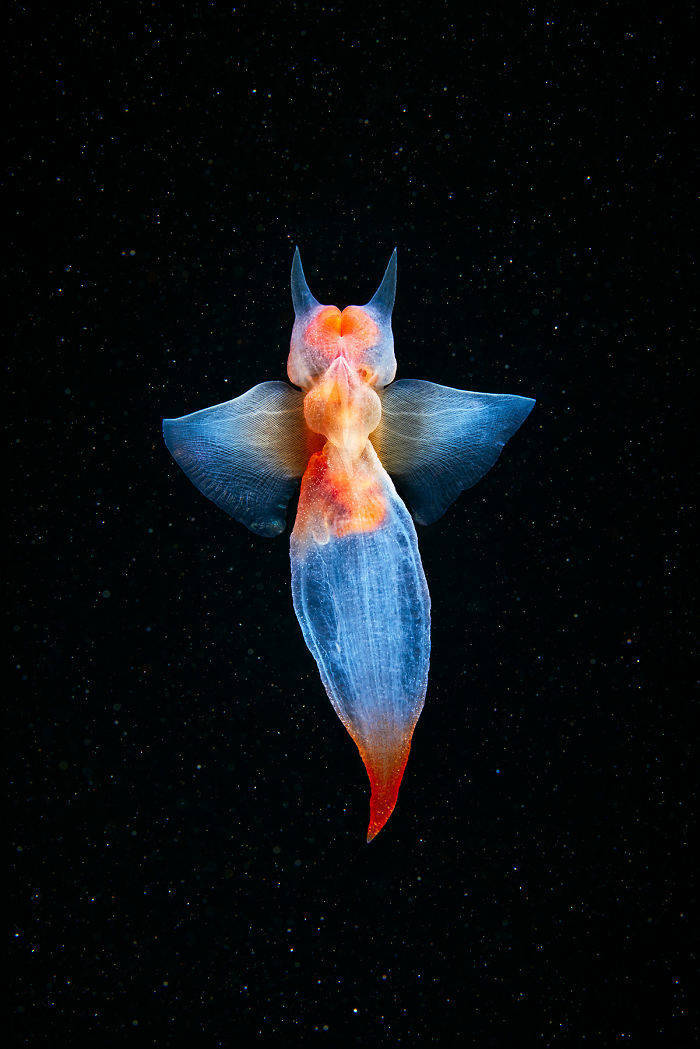 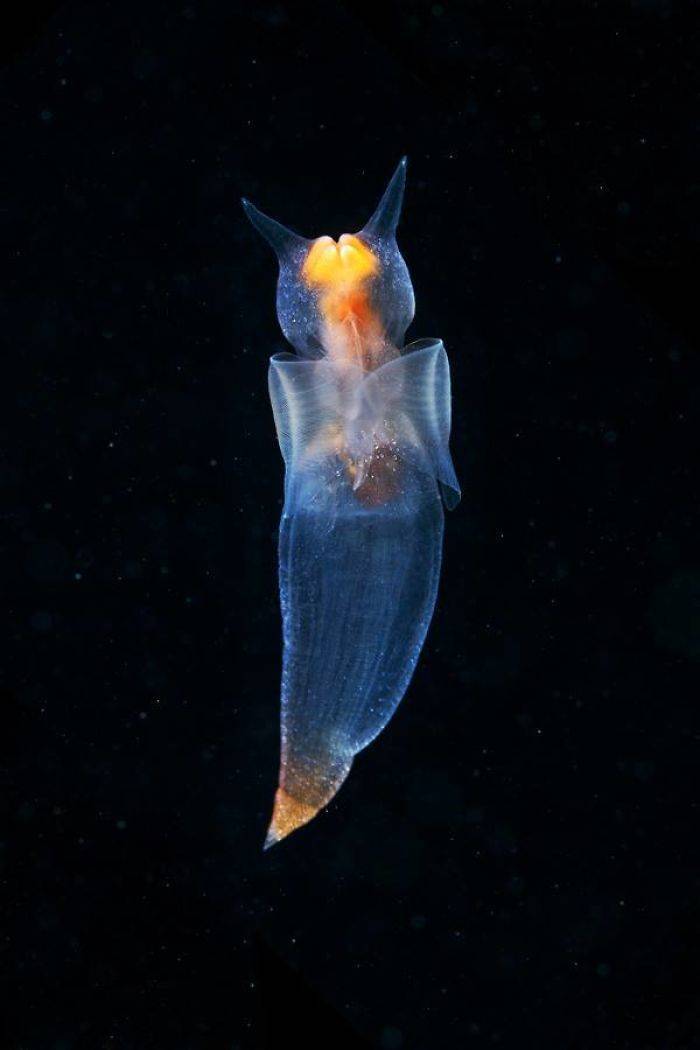 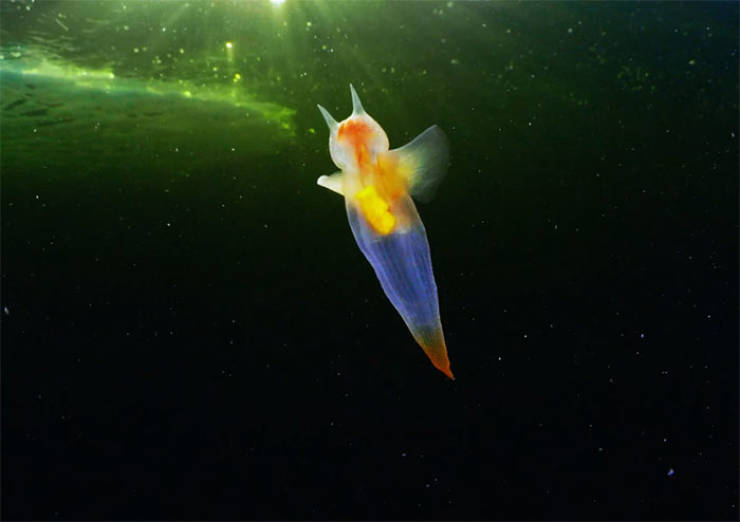 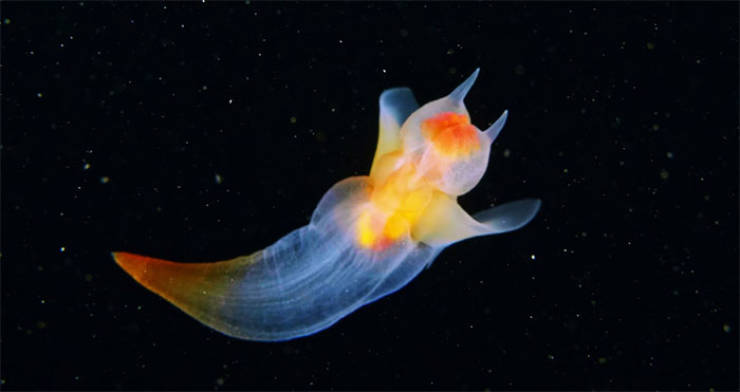 Semenov and his team have created their own popular science project, called Aquatilis. “The aim of the project is finding, studying, and photographing the most interesting and unusual denizens of the ocean,” he said. Not only do they photograph animals and tell people all about the underwater world, but they also act as science ambassadors, revealing what it takes to start exploring the ice under the Northern lights and staying open, focused, and full of enthusiasm.

The diver said he and his teammates became scientists and travelers because they were inspired by the adventures of Jacques Yves Cousteau and his team and the books of Jules Verne and Thor Heyerdahl. Now, according to Semenov, it is time for the new generation of explorers to tell all about their adventures to kids and teens so they too can become whatever it is they dare to dream of.

Semenov is the head of the divers’ team at Moscow State University’s White Sea Biological Station where he organizes and manages all sorts of work, often diving in harsh conditions 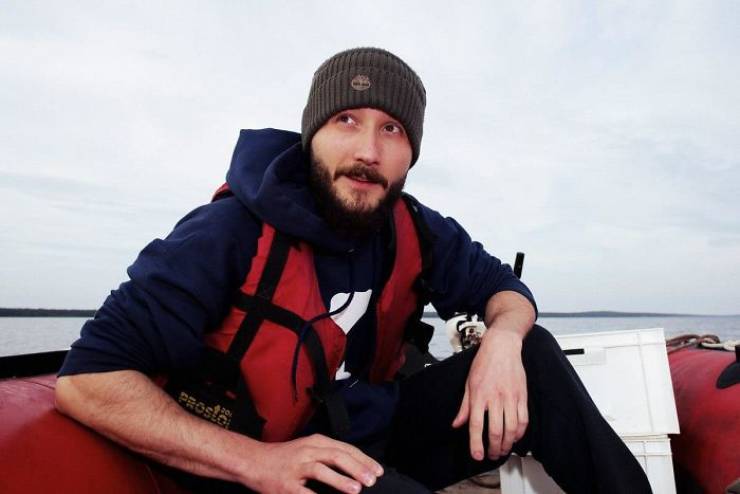 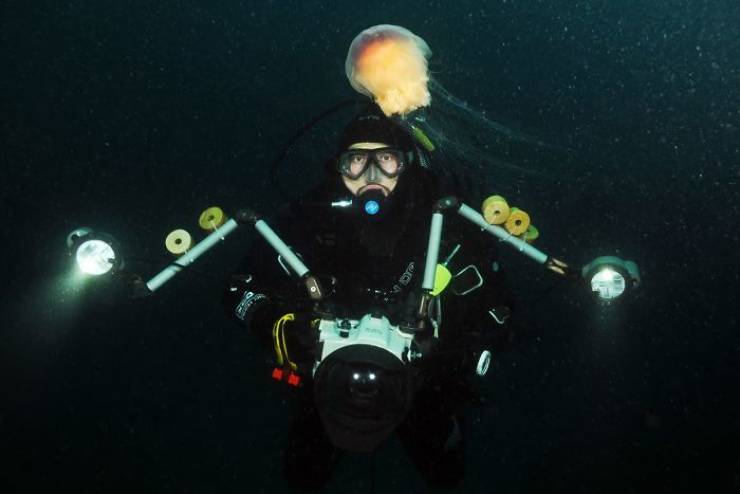 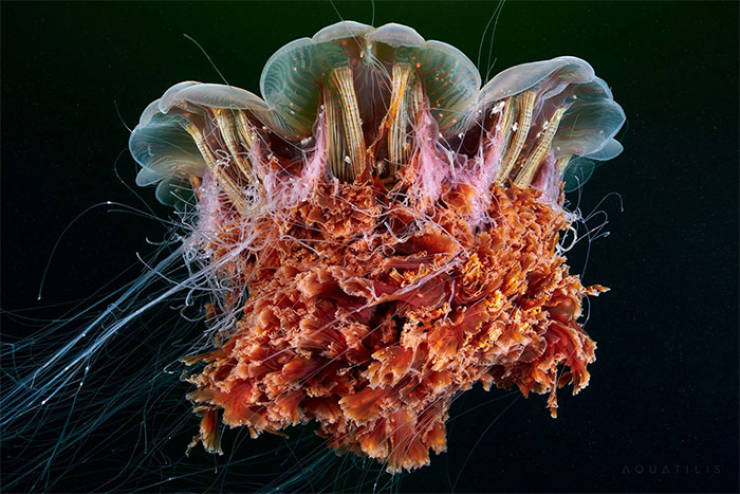 In an interview with EIZO, Semenov said that in the underwater world you never can get what you see by your own eyes. “Even the most modern cameras go crazy – white balance and colors are always shifted, some colors in the spectrum just disappear because of light absorption by the seawater. That’s why it’s almost impossible to get a good image without proper editing (sometimes, really heavy editing). The main goal is to get not only proper colors, but to make your picture shine and look natural, without over-editing – that’s what every wildlife photographer wants. As a final result, all these images will be in the books, exhibitions, galleries and magazines, so you need to be sure that your pictures look great not only on the screen, but as physical prints too.” 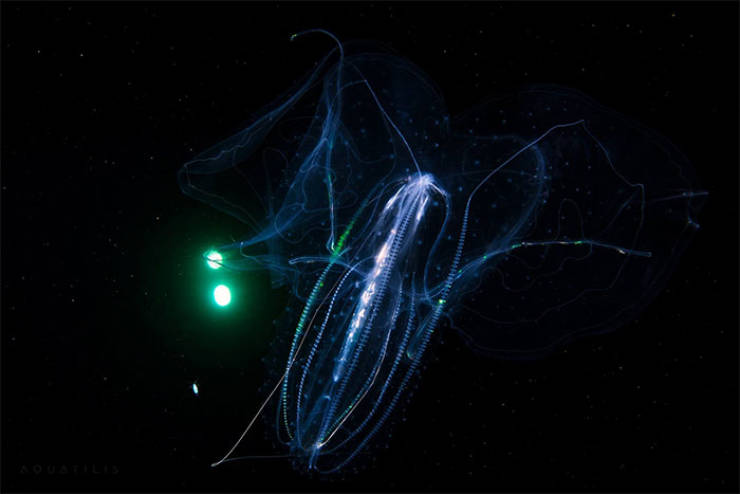 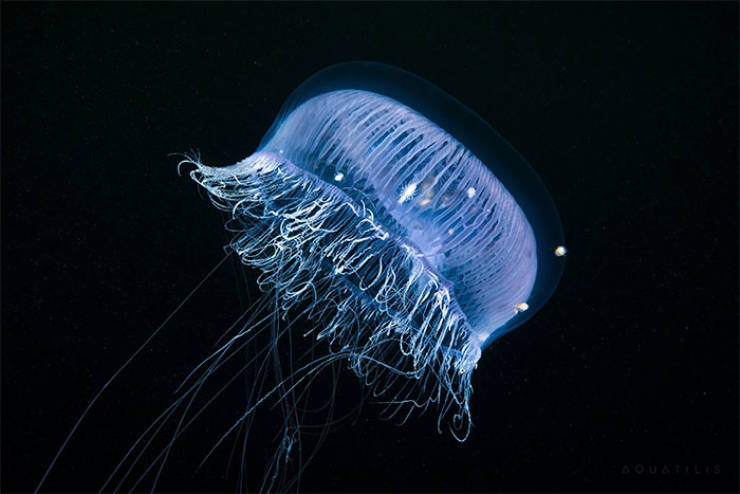 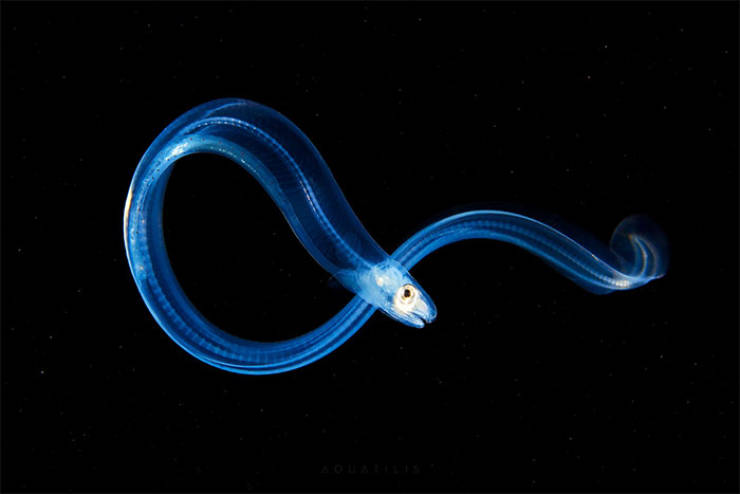