Only three years old, Karina survived ELEVEN days lost in the Sakha Republic, all thanks to her loyal pup. The nameless canine hero cuddled with her for nine days, until he left to go find humans and get them to follow him back to the little girl.

Karina’s mother had thought that she’d followed her father, who had gone to his native village. With no phones to make sure, you can imagine the mother’s shock when her husband returned alone. 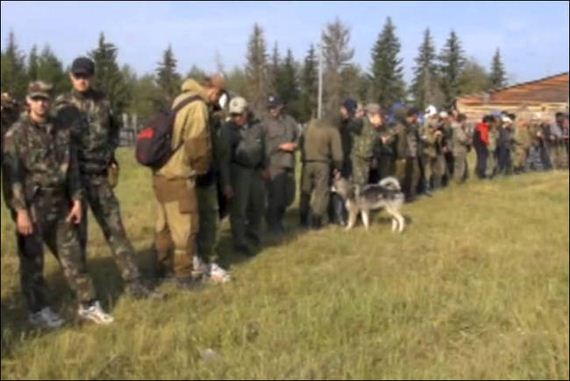 Once the news got out, nearly 100 people joined the search to find the girl in the bear-ridden wilderness, including hunters and special forces soldiers.

On the ninth day Karina was missing, the dog came home. 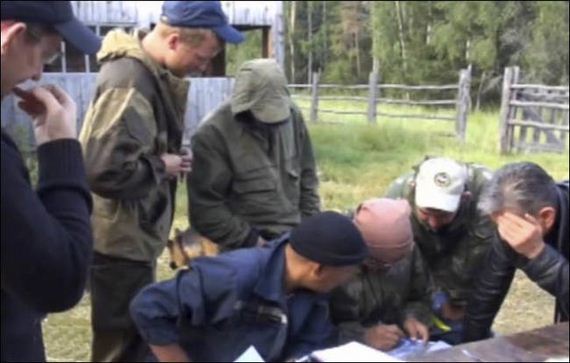 Hearts sank knowing that she was now all alone out there without her furry friend, and the rescue efforts went into full force.

Her parents worried that she’d have no one to keep her warm at night. 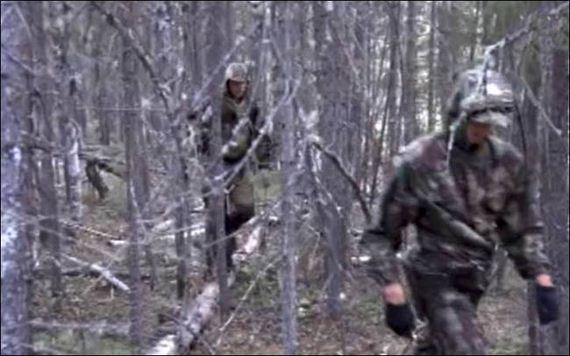 The search team knew that helicopters would be of no use in finding the girl in the woods or hidden in the tall grass, so they took to foot. What they didn’t know was that the pup, who seemingly abandoned the girl, would be the one to save her.

The dog led the rescuers straight to her hiding spot. 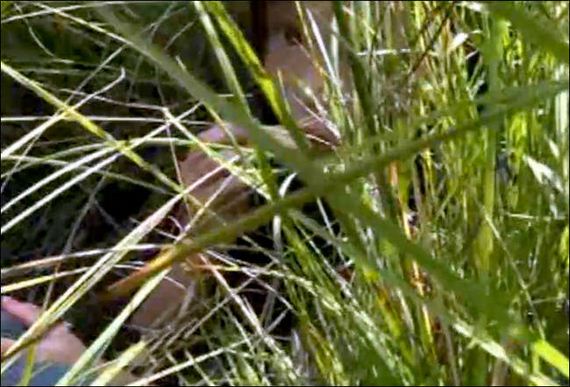 She’d nestled herself in a patch of tall grass, where it would be hard for wolves and bears to find her.

While she understandably didn’t want to talk too much about her experience, she told her parents that she’d been eating wild berries and drinking water from rivers. 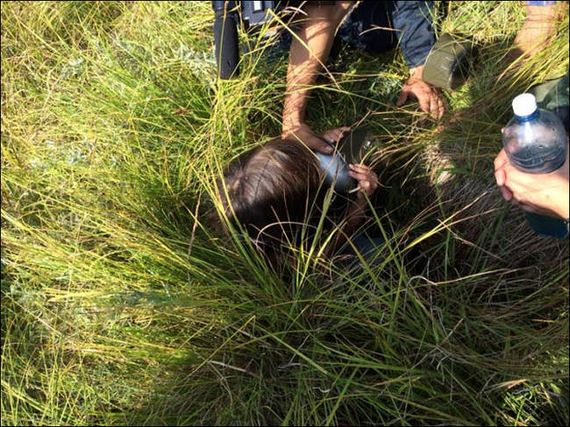 Though she was hungry and bitten-up by insects, Karina was in shockingly good condition. 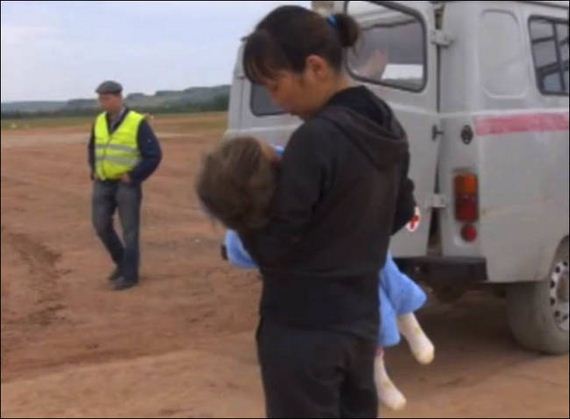 Her feet were scratched from walking barefoot, but her mother could hold her safely in her arms again.

Thanks to her dog, she’s safe and sound. 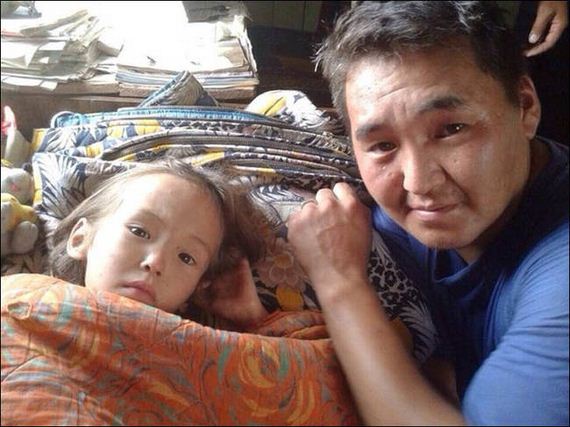 Here she is in the hospital, where she’s getting small portions of food to refuel her tiny self.

What a lucky girl to have such a brave and caring friend! 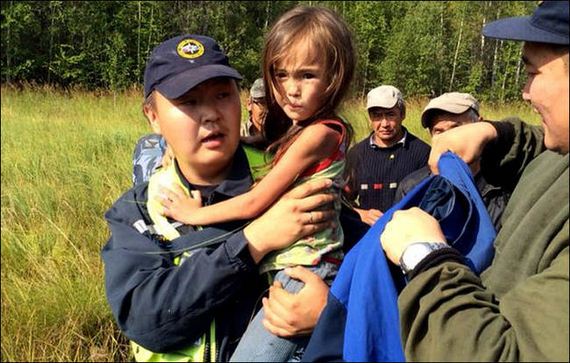 There you have it, Lassie is real and lives in Siberia. Now get that girl AND her pup a nice juicy burger.
Previous Yellow Lab Opens Fridge
Next Did You Know That Owls Can Swim Too?