A Rooftop Racetrack of Lingotto Facotry 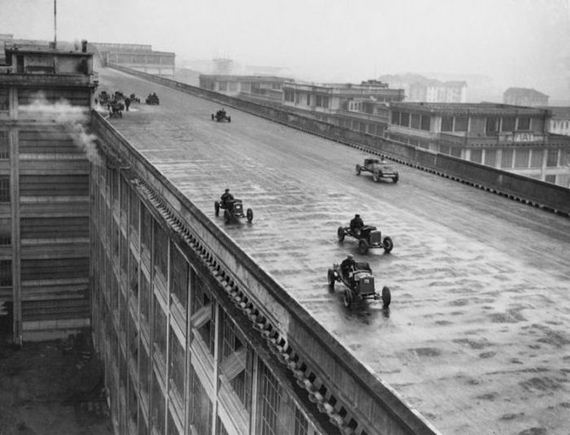 Lingotto is a district of Turin, Italy, and the location of the Lingotto building in Via Nizza. This building once housed an automobile factory built by Fiat. Construction started in 1916 and the building opened in 1923. Finished cars emerged at rooftop level, where there was a rooftop test track. It was the largest car factory in the world at that time. The factory became outmoded in the 1970s and the decision was made to finally close it in 1982. 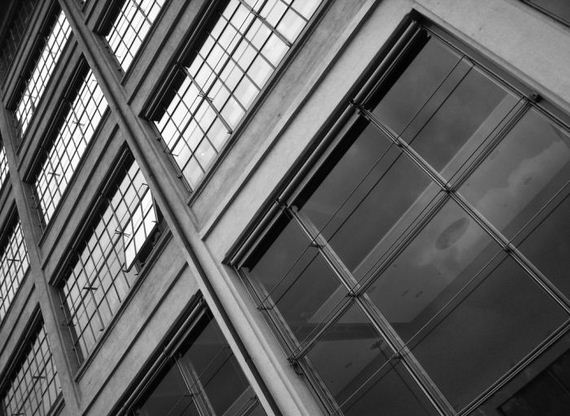 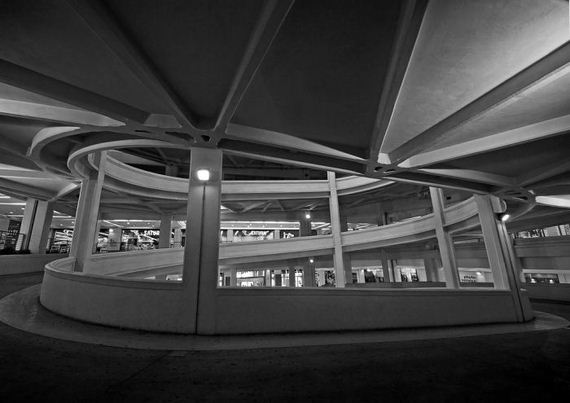 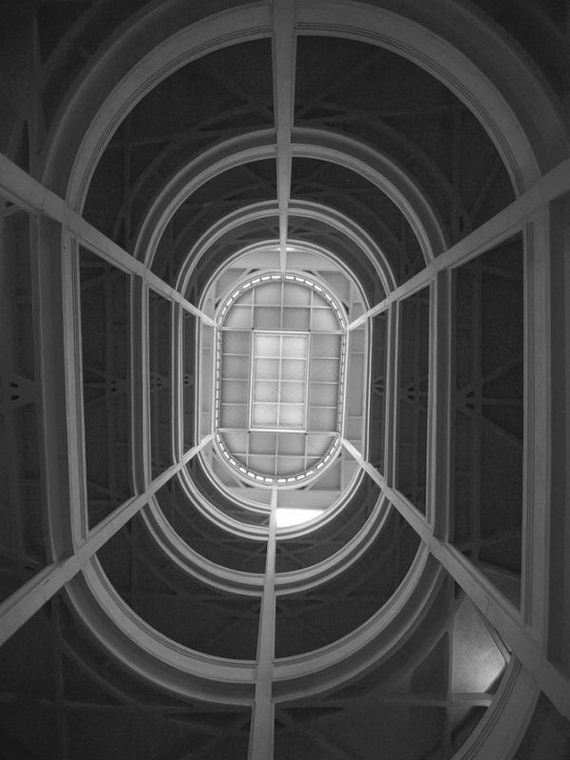 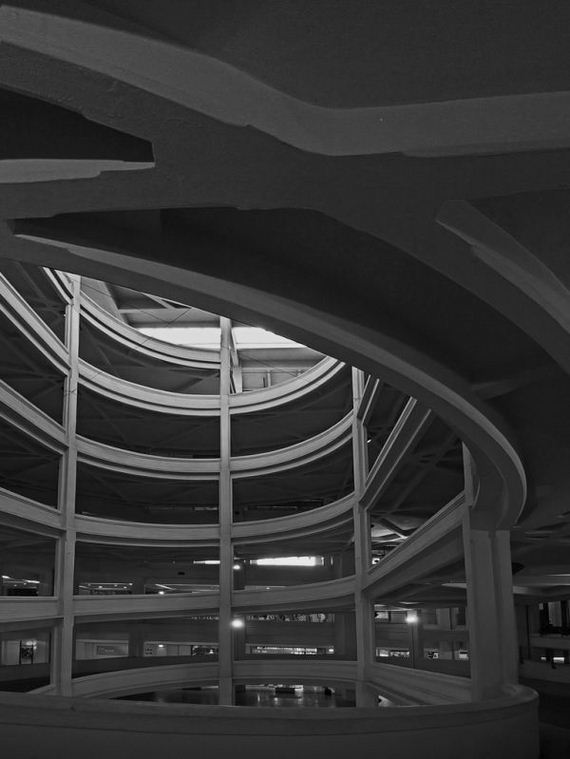 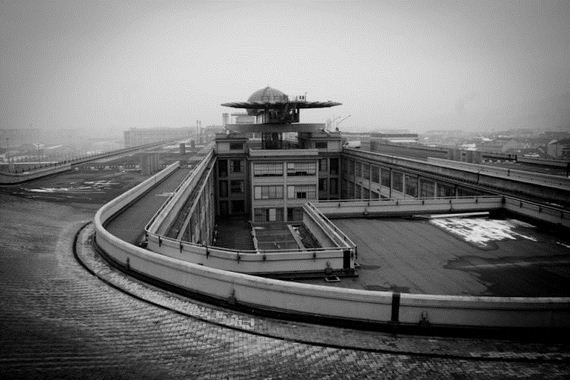 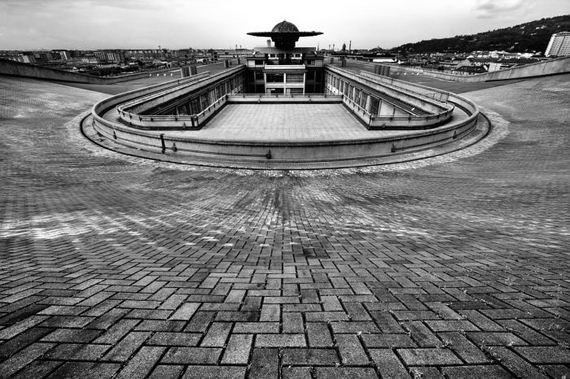 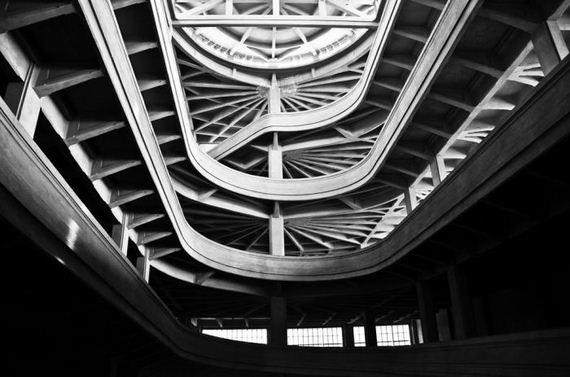 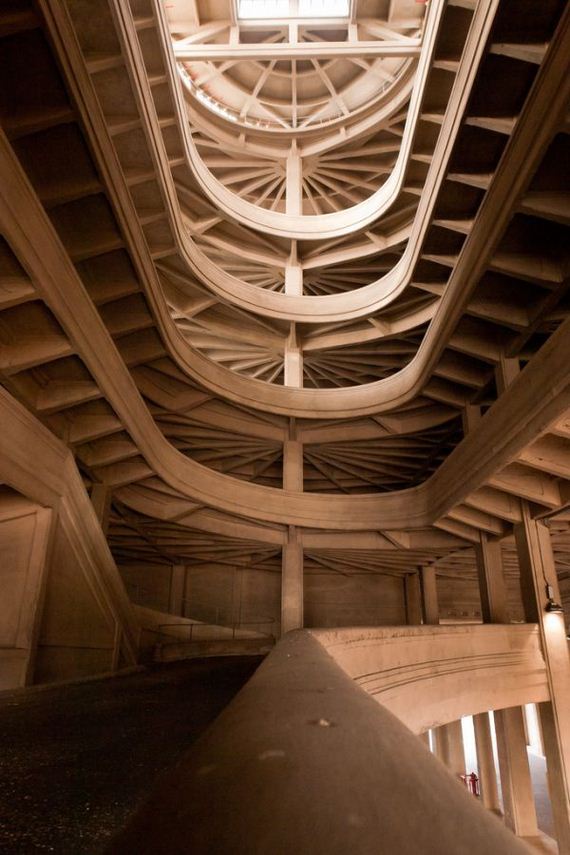 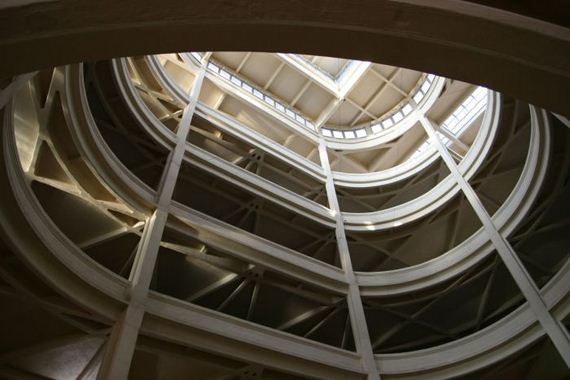 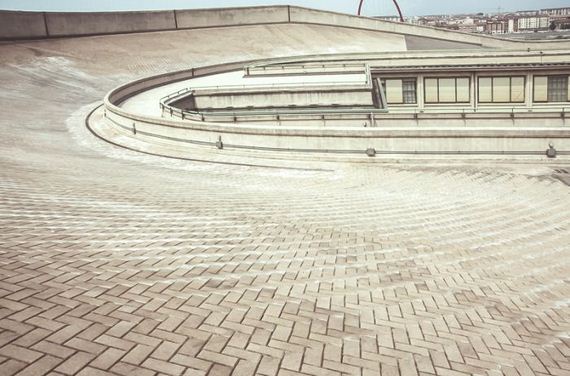 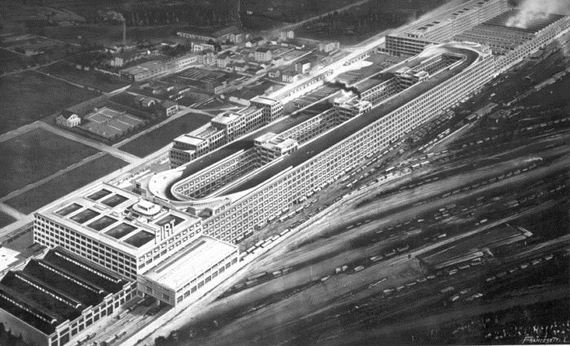 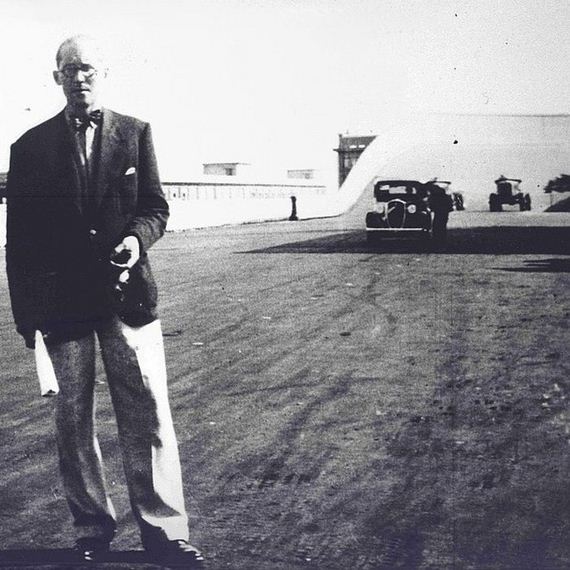 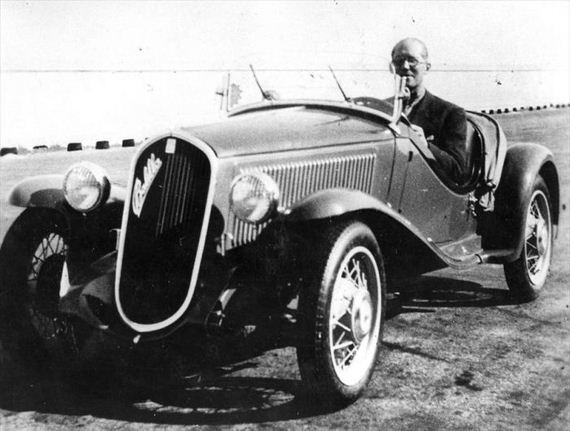 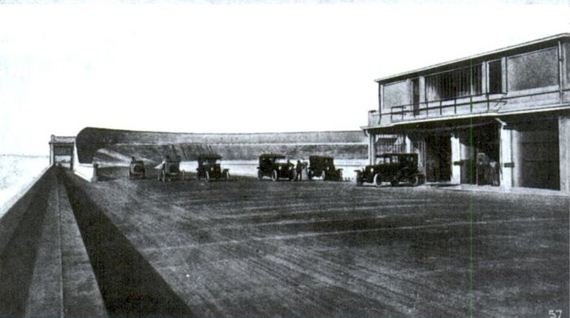 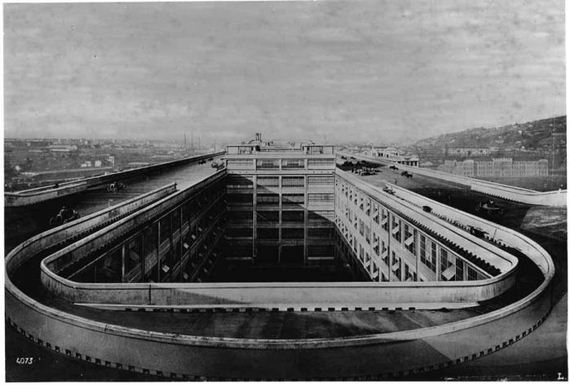 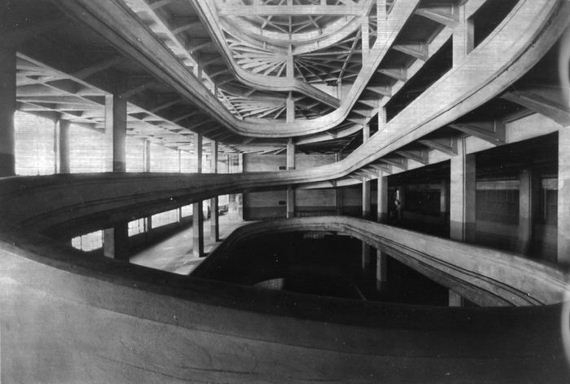 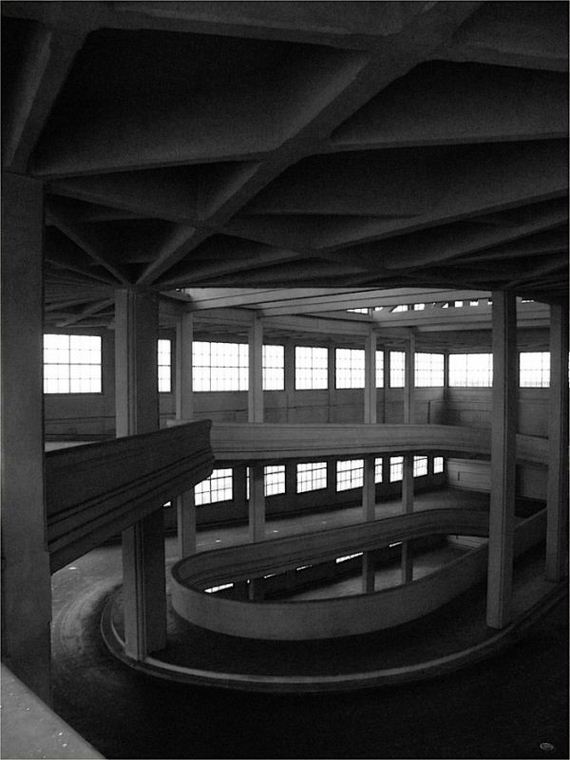 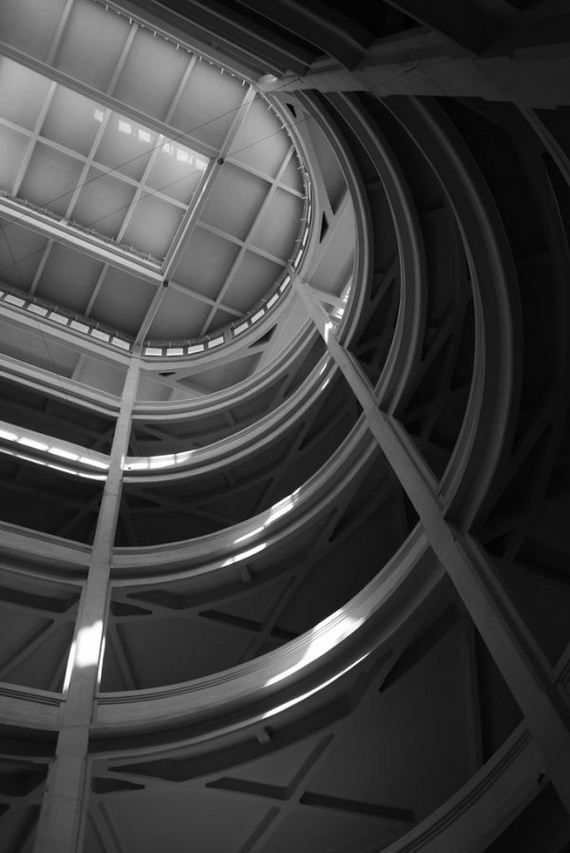