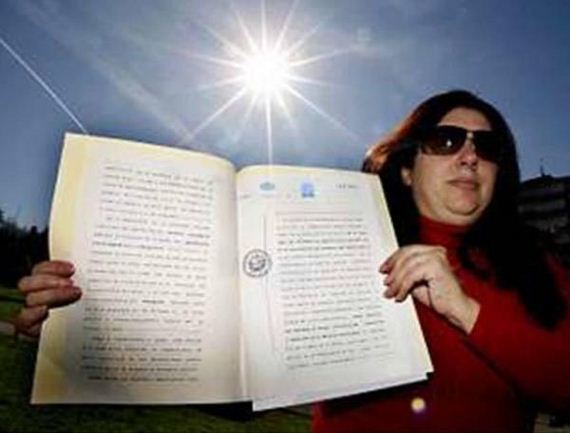 The Spanish courts ACTUALLY recognized her claim, but oddly enough she has not received any payments from solar panel users. 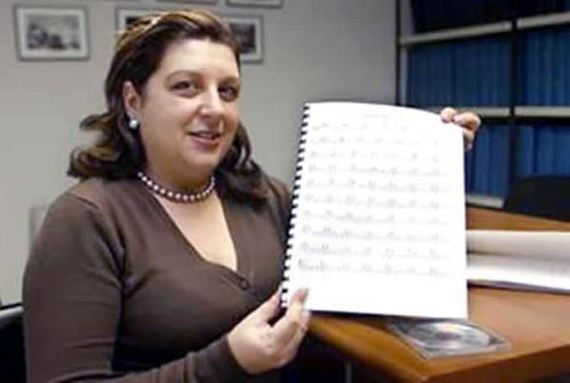 After realizing the solar real estate business needed a little pick-me-up, she started selling plots of the sun on eBay, and claims she received 600 orders worth almost $1400. These people were obviously ignorant of the fact that nothing can get within 4.65 million miles of the sun’s surface without burning up. 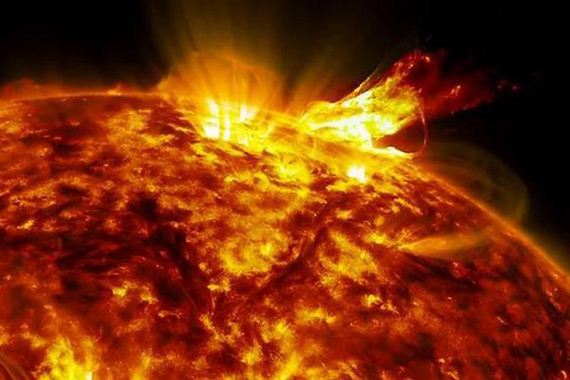 Bay halted this plan, deeming it a scam. A court in Madrid told Maria that she has the right to sue them, so she is. 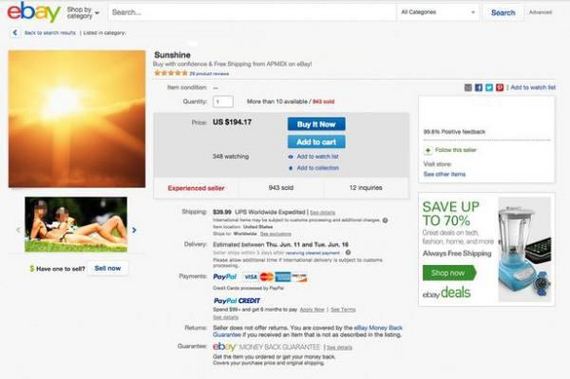 She is claiming $11,280 from the company, and says “There is no snag, I backed my claim legally, I am not stupid, I know the law.” What’s her argument for owning the sun? The ‘Outer Space Treaty’ states that no country may own celestial bodies, but it doesn’t say anything about private individuals.

Does anyone have an overdue solar bill they want to come clean about? 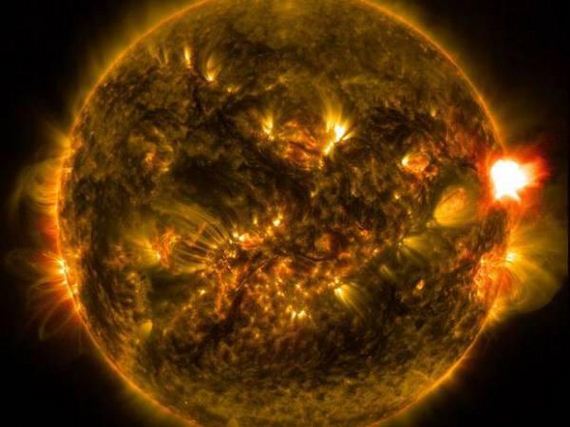