Last year, the British singer started her weight loss journey and the dramatic results have been making the headlines since 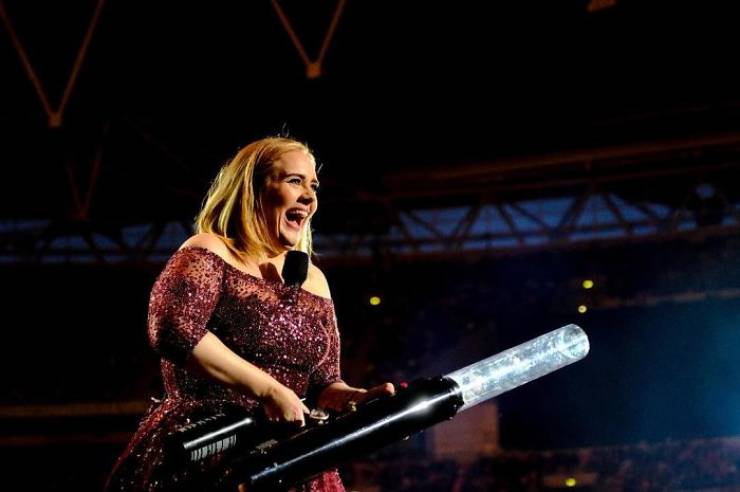 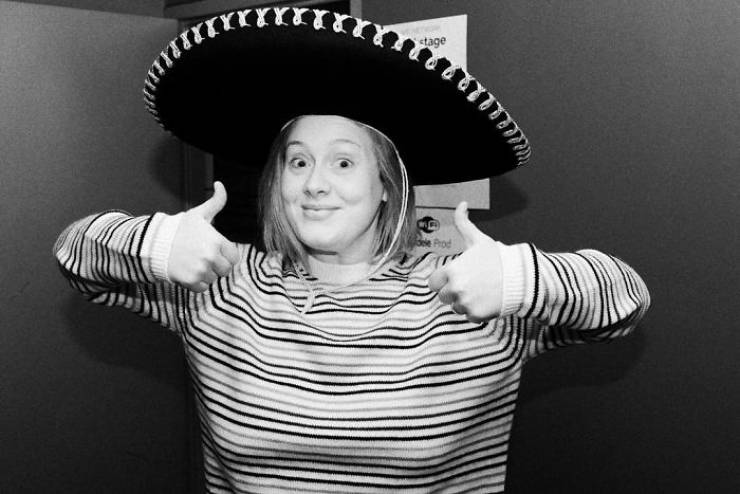 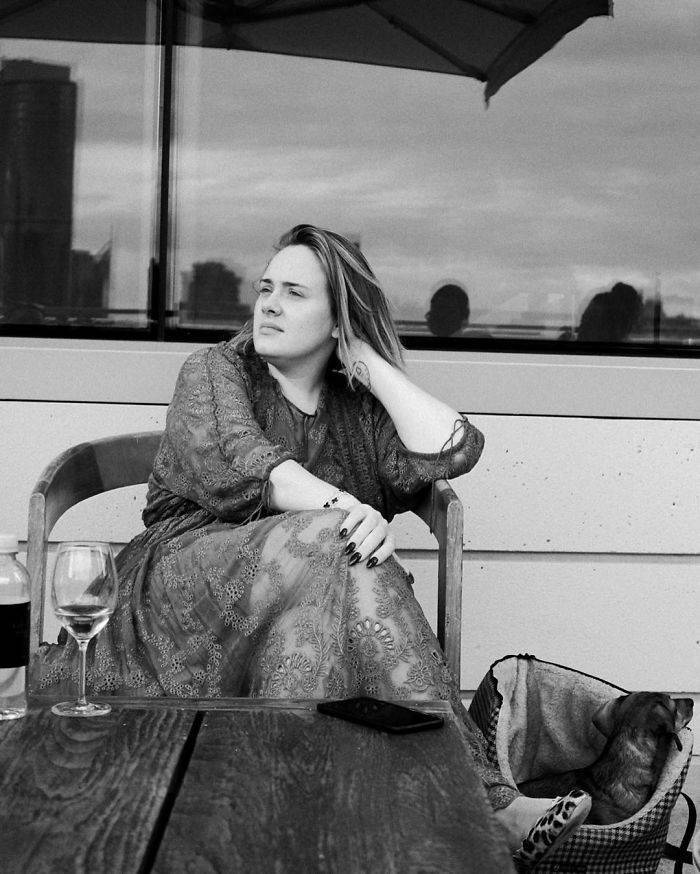 Adele’s physical appearance has been at the center of attention since the singer started her weight loss journey about a year ago.

After posting this viral photo on her 32nd birthday, the singer received a lot of criticism for her slimmed-down look. Some people on social media claimed they “preferred the old Adele” and others said she “doesn’t even look like herself.”

Amid the backlash, her ex-personal trainer Pete Geracimo stepped in to defend her. In an interview Pete said that it’s “sadly all too common in the world today, so I felt compelled to remind those that no one should be criticized for achieving their goals, which for all my clients is about improving fitness and health, first and foremost for themselves.” 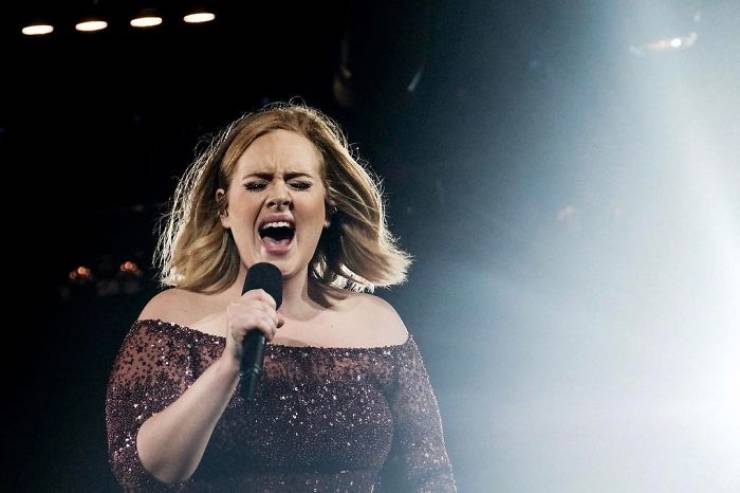 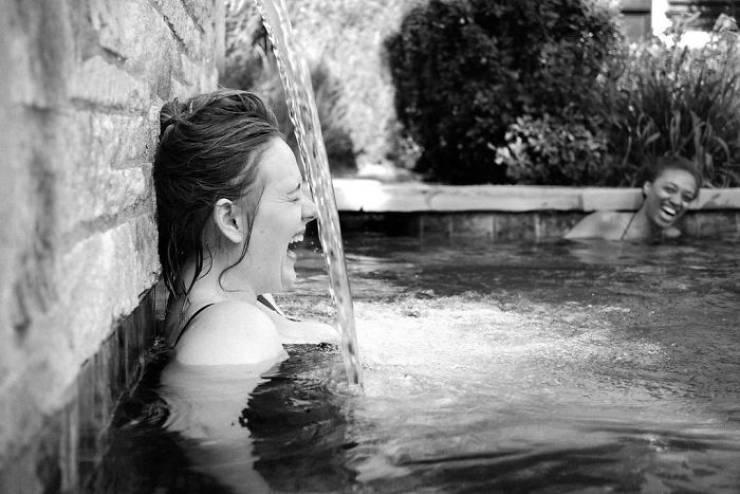 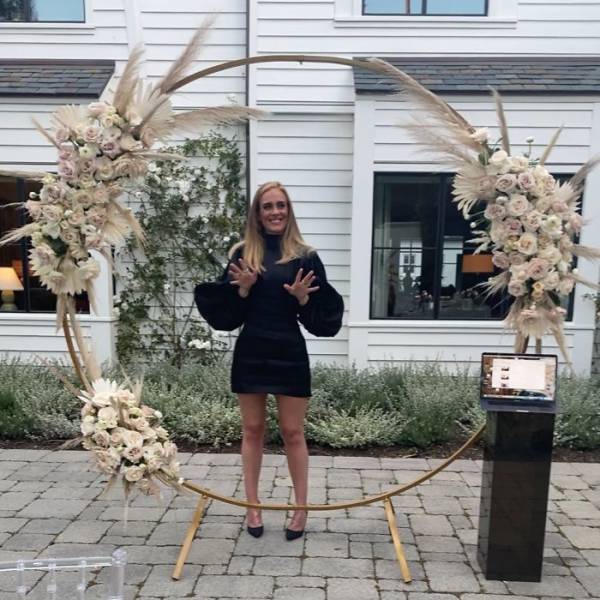 In a lengthy Instagram post, Pete stated that “working with Adele through many highs and lows, she always marched to the beat of her own drum on her own terms.” Moreover, the trainer wrote that getting super skinny was never her intention.

“It was about getting her healthy. Especially post-pregnancy and post-surgery.” After Adele warmed to training and started making better food choices, “she lost a considerable amount of weight and people took notice.”

Pete said that this metamorphosis had nothing to do with being a role model, album sales, or plain publicity. “She is doing this for herself and for Angelo.” And we fully support her! 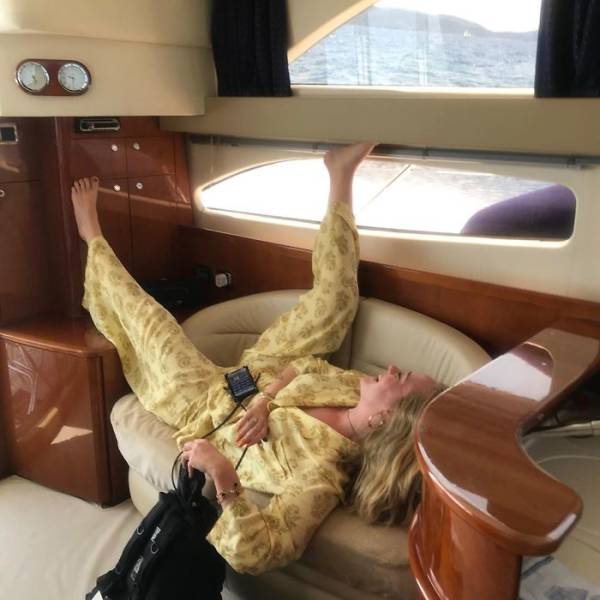 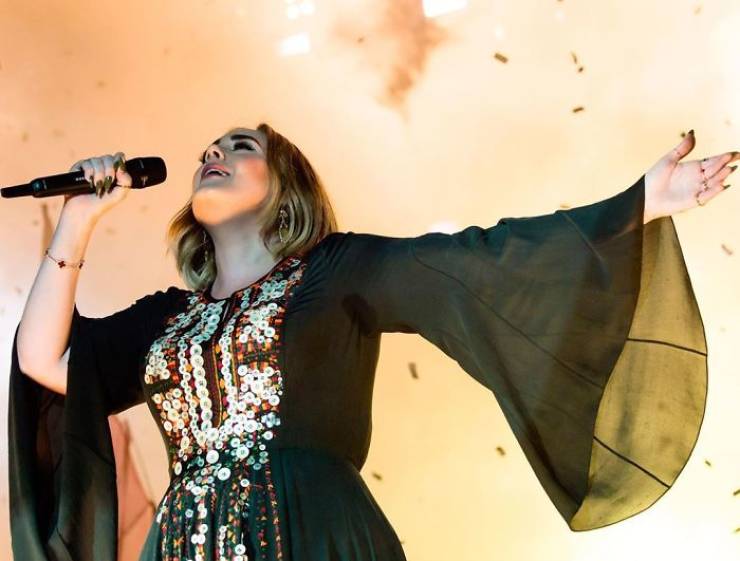 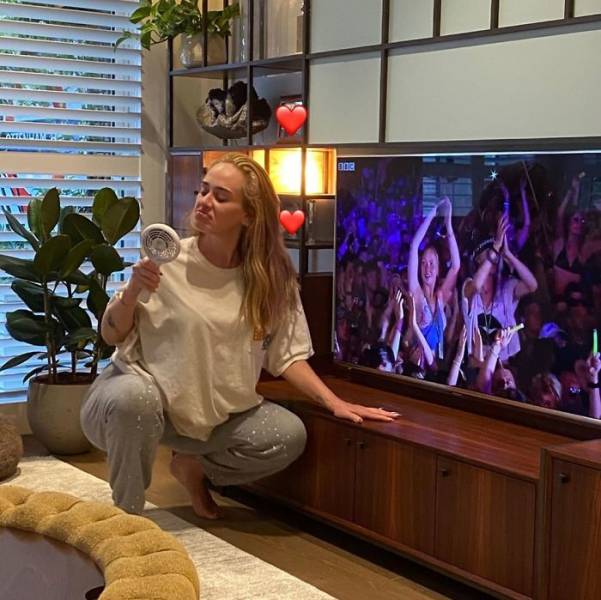 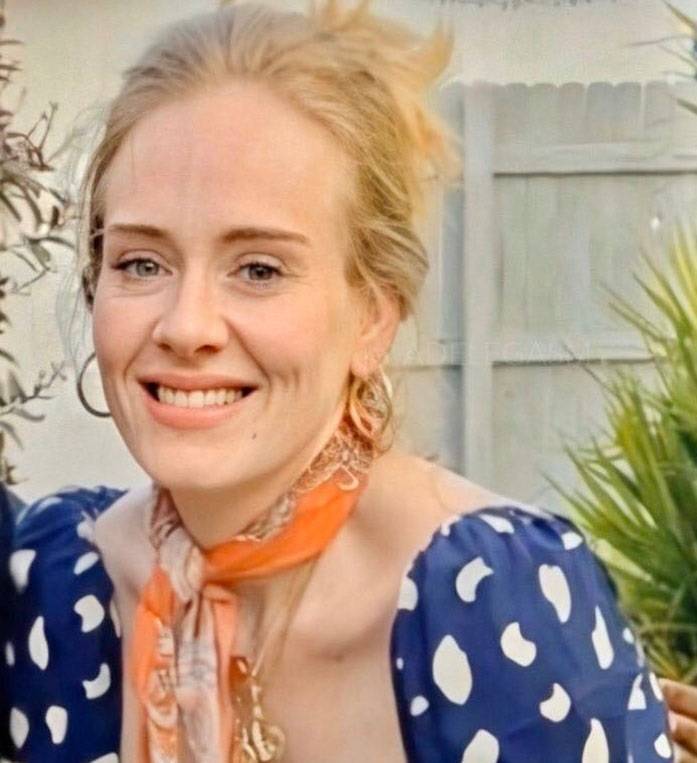 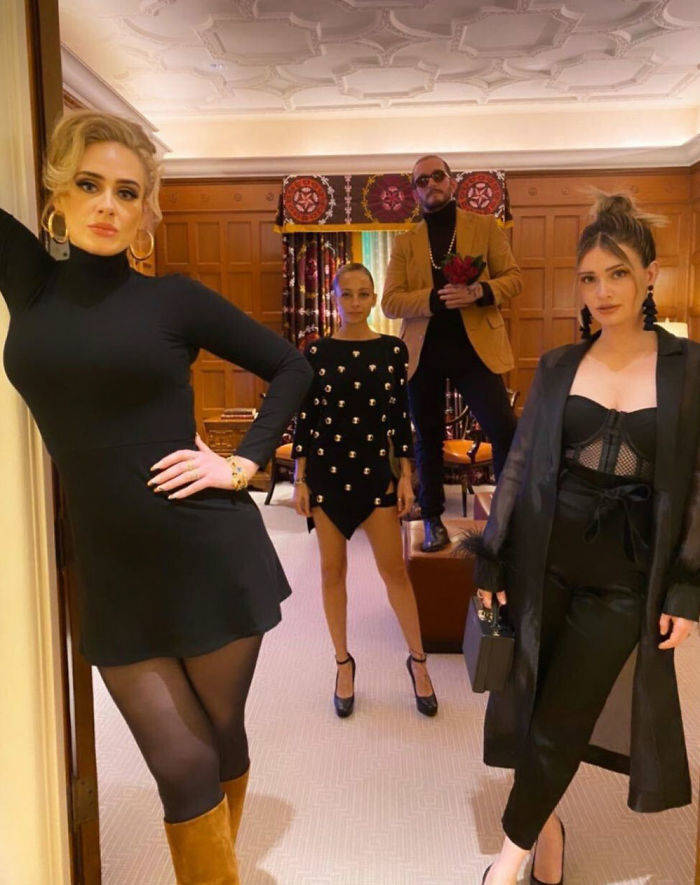 This new photo of glowing Adele has left everyone speechless 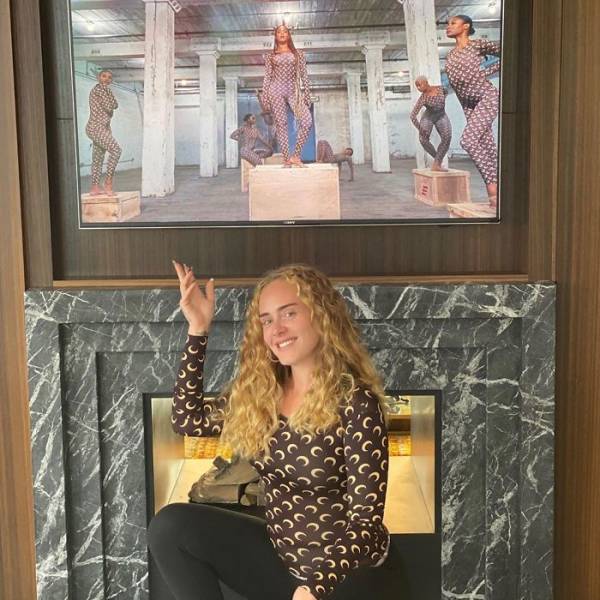