Adult Movies With A Big Budgets 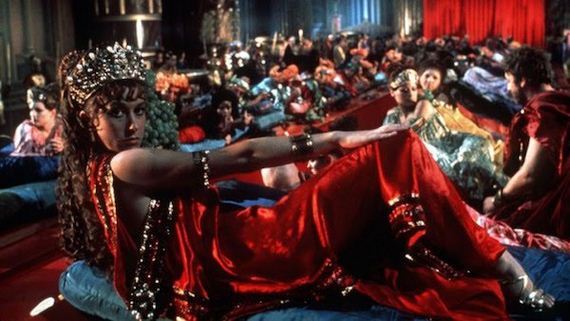 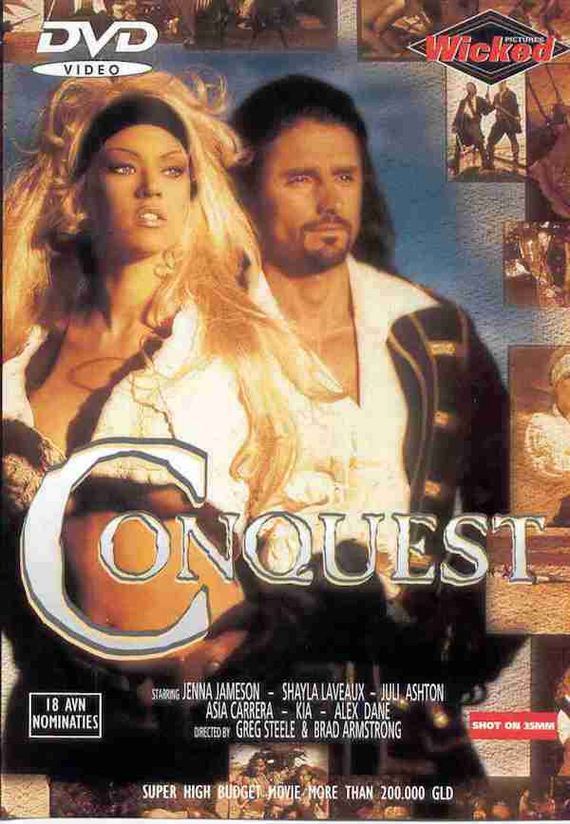 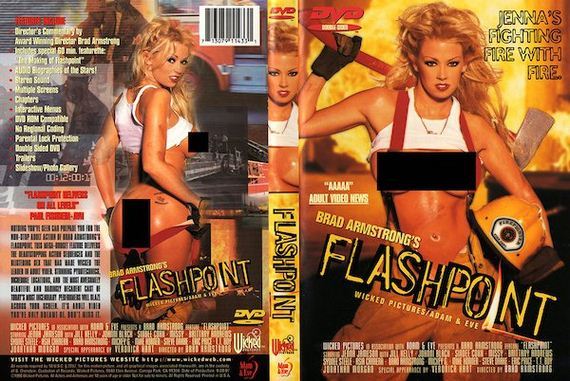 This big budget production is one of the greatest successes of all time in the industry. It was nominated for 17 AVN awards and took hom 6. 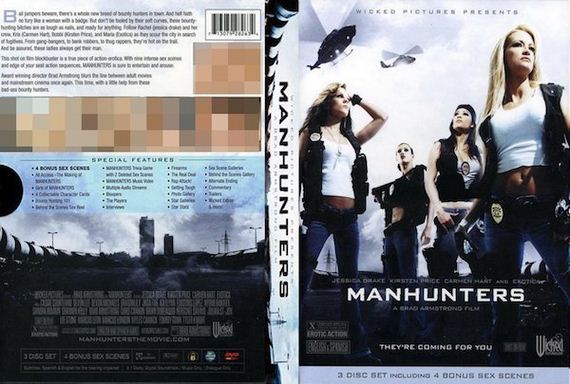 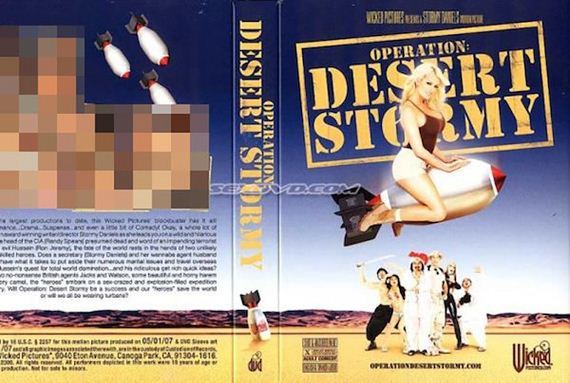 Considered one of the biggest hits ever in the Adult Film world, this X-Files-esque spoof made used of expensive, high def cameras and swept the AVN awards. 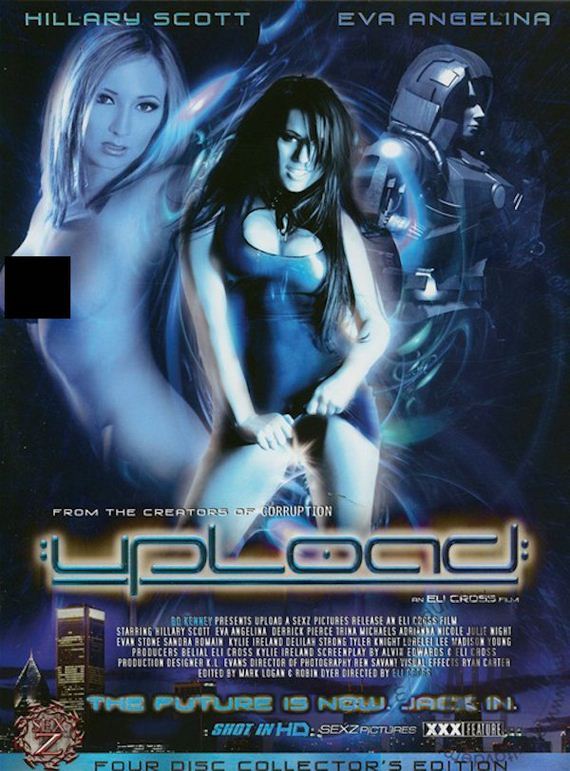 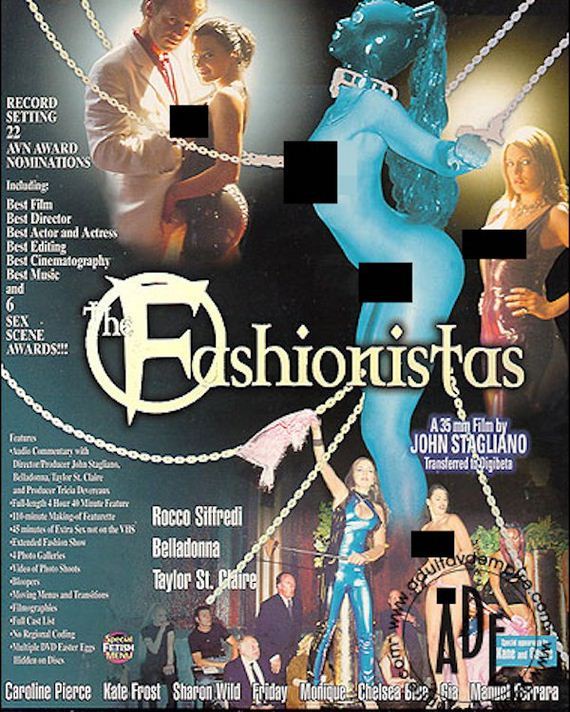 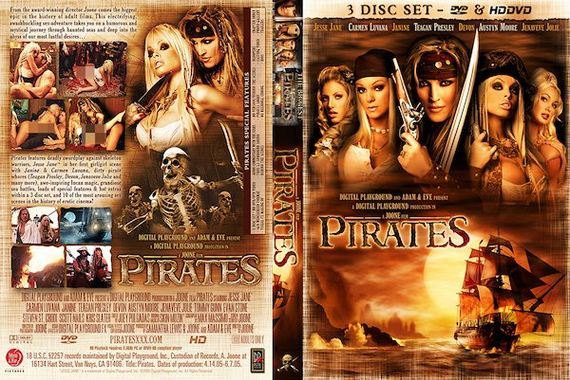 This movie was so well made that premium movie channels, such as HBO, edited the movie down to an “R” rating and aired it. 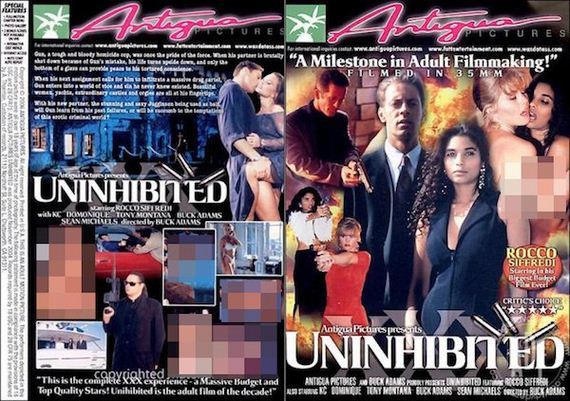 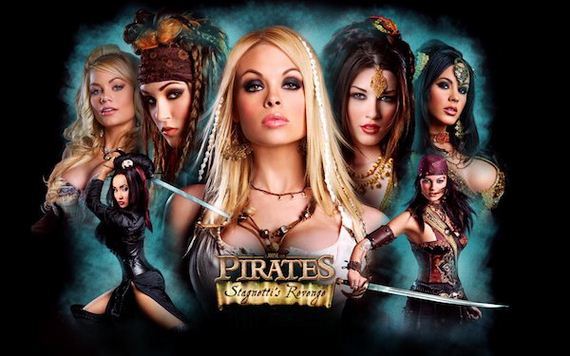 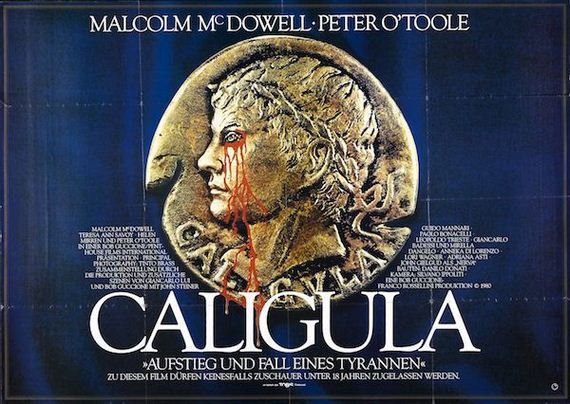