According to the consumer aviation website AirlineRatings.com, these are the 20 safest airlines in the world. Annoyingly (for me, not you, you probably don’t care), they didn’t release a comprehensive ranking and merely stated that one particular airline was miles above (heh) all others when it came to assuring the safety and well-being of its passengers.

But, rest assured, you can’t really go wrong with any of these carriers as they all ‘greatly exceed’ the minimum conditions set by the International Air Transport Association (IATA) 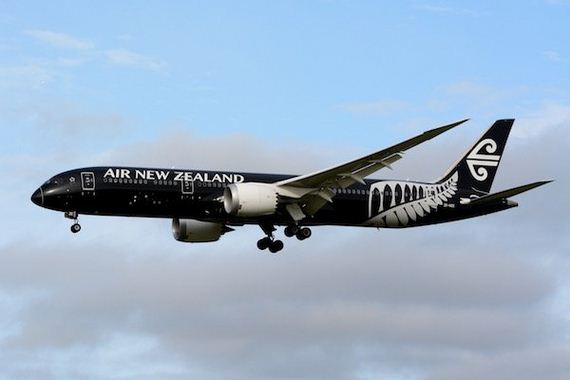 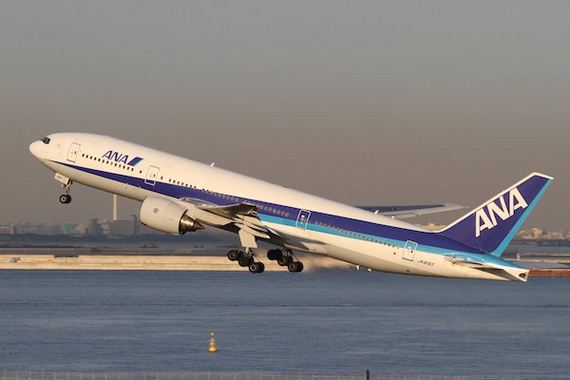 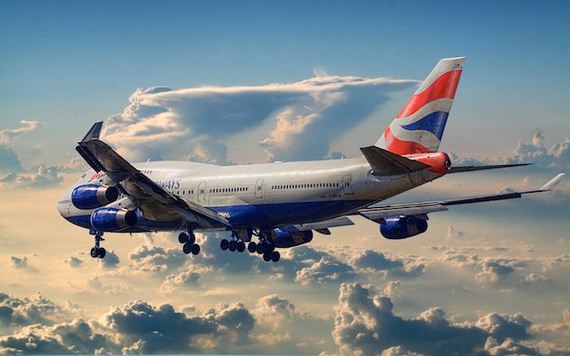 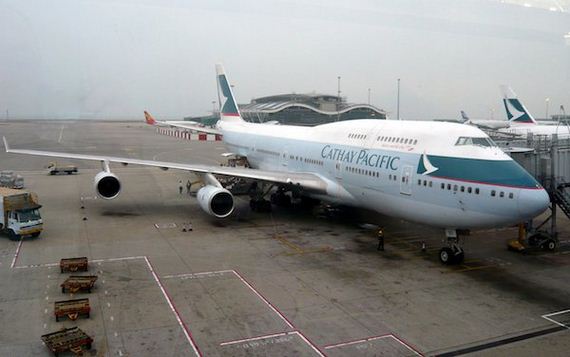 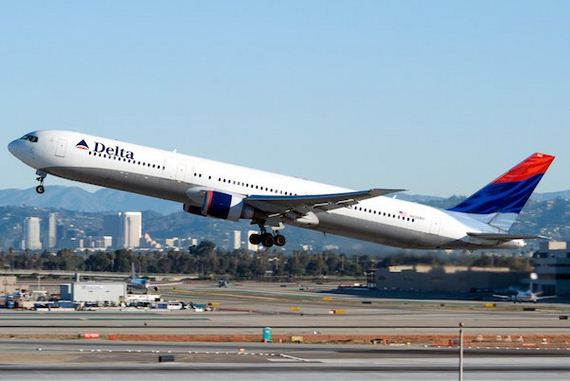 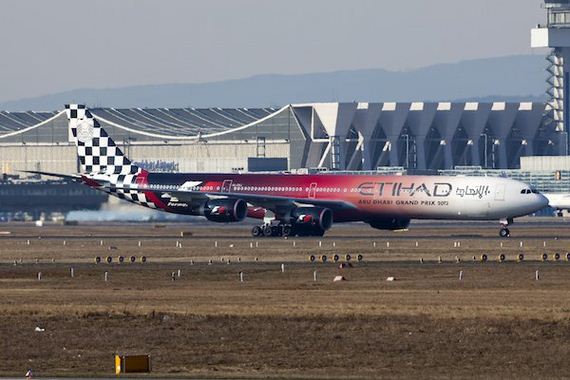 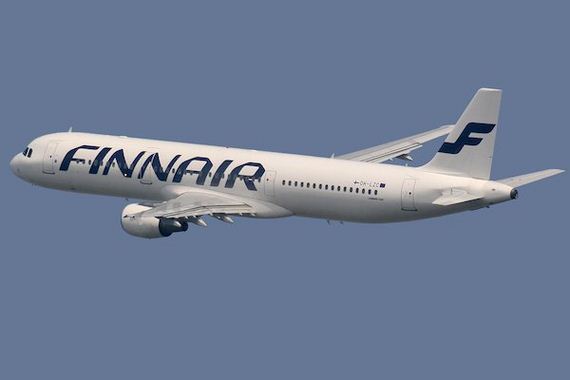 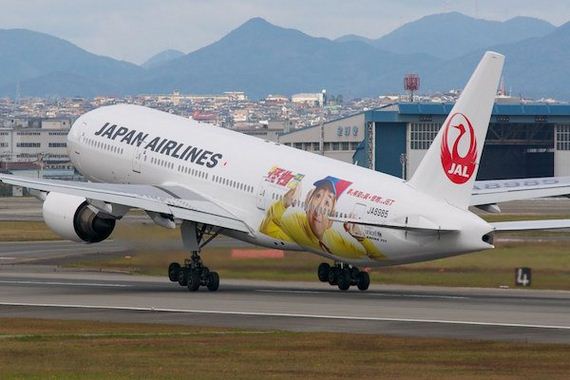 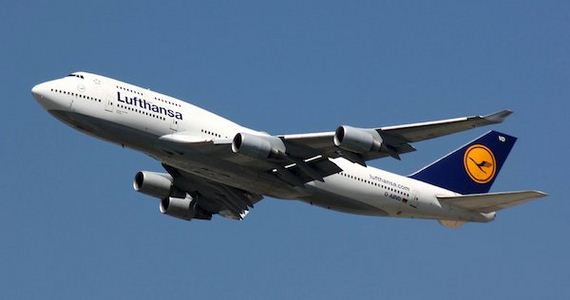 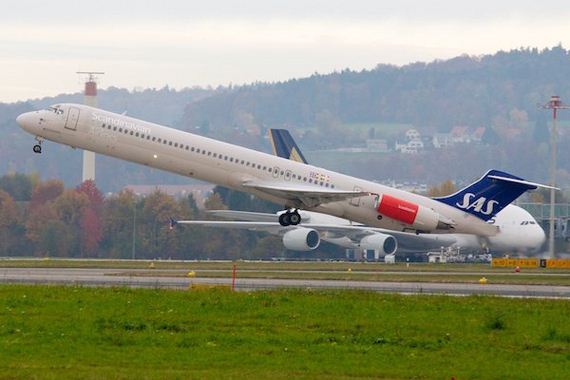 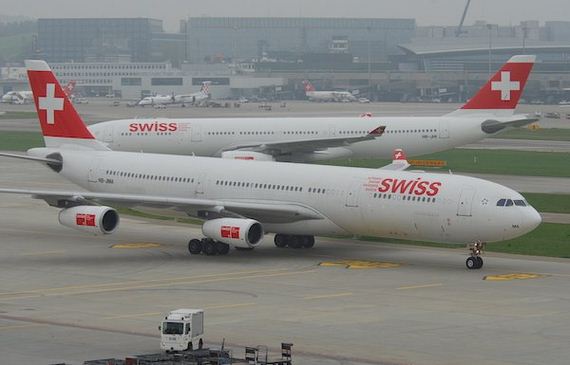 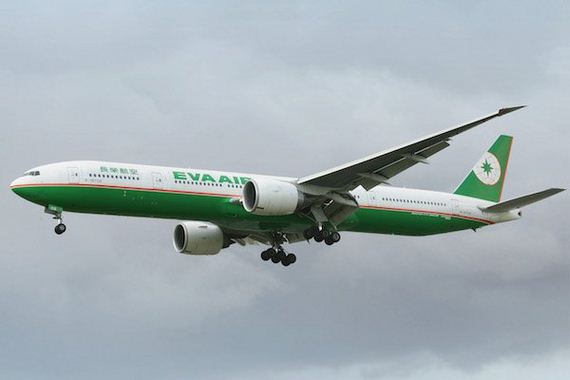 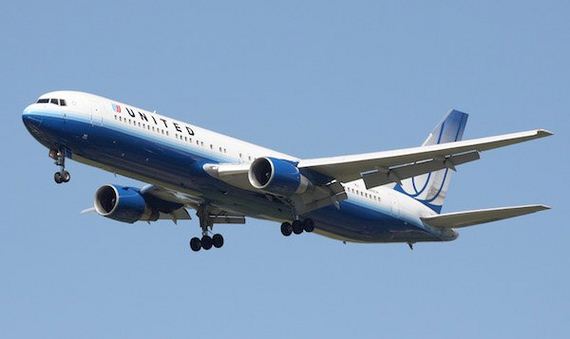 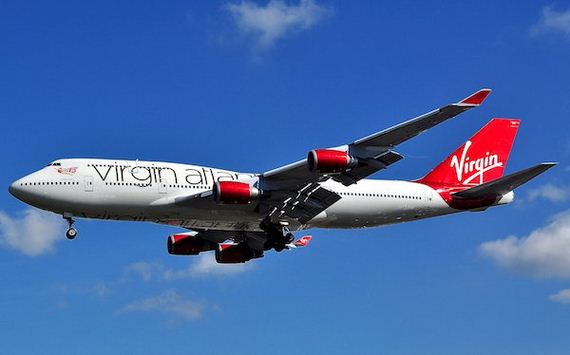 Qantas Airways – The safest airline in the world. After all, Australia is know for being incredibly safe.. 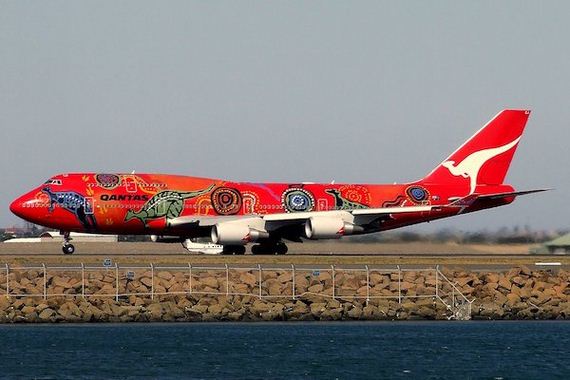 Previous A few of the weirder facts about history
Next Another Anesthesia Freak Out: My Tongue Fell Out