Poor, and raised off and on by a single mother, Dell’Orefice was often left with relatives and even in foster homes as a child. She dreamt of being a ballerina, but contracted rheumatic fever, preventing her from following that dream. 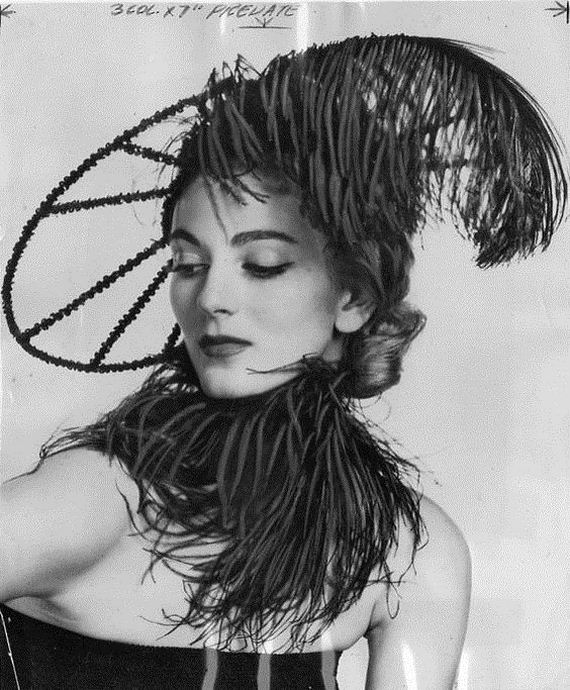 Carmen became a model by sheer luck. Riding the bus one day at 13-years-old she was asked by the wife of Harper Bazaar’s photographer Herman Landshoff if she wanted to model. Following a test shoot, her mother received a letter in the mail stating that her daughter was not photogenic, however, her Godfather thought differently and showed the photos to his friend, Carol Phillips, an editor at Vogue magazine. 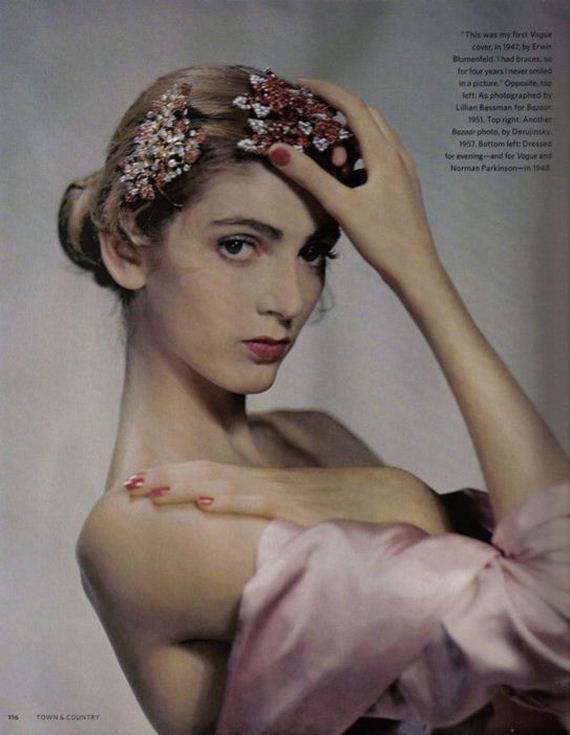 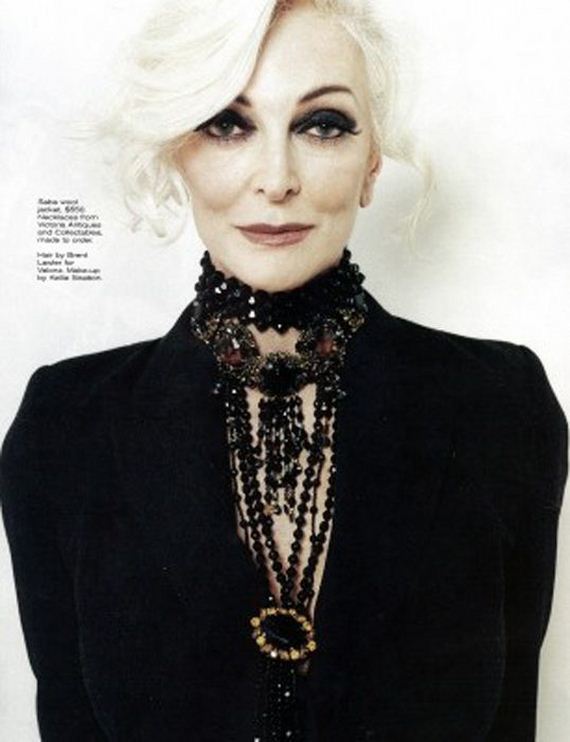 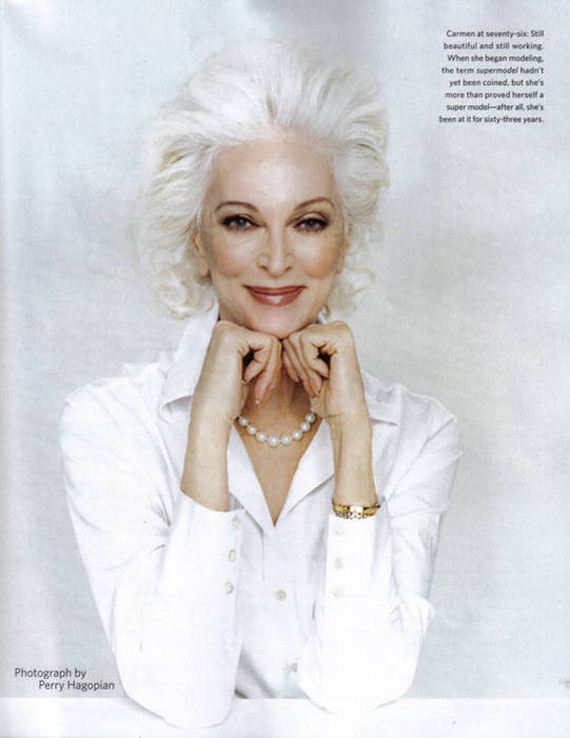 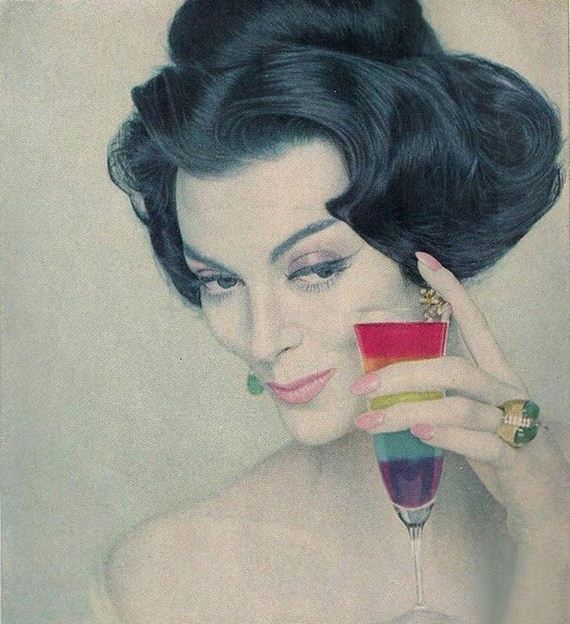 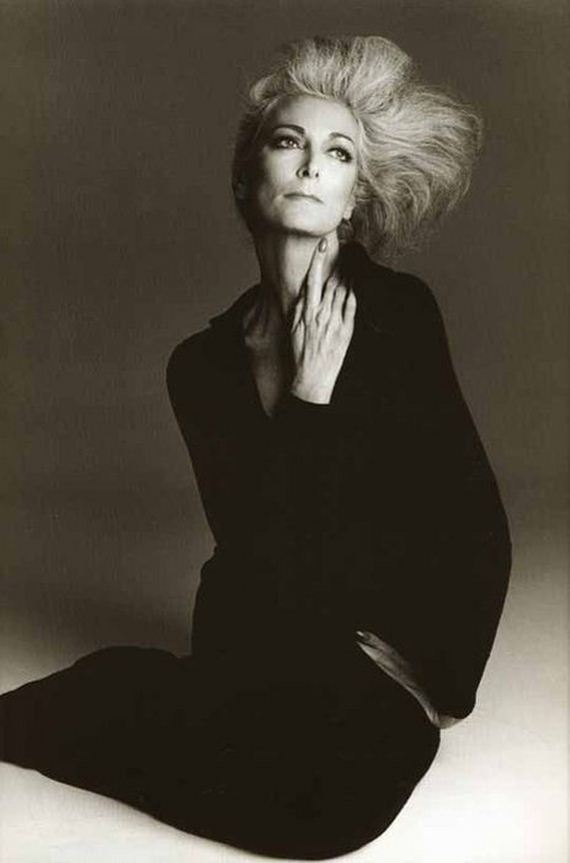 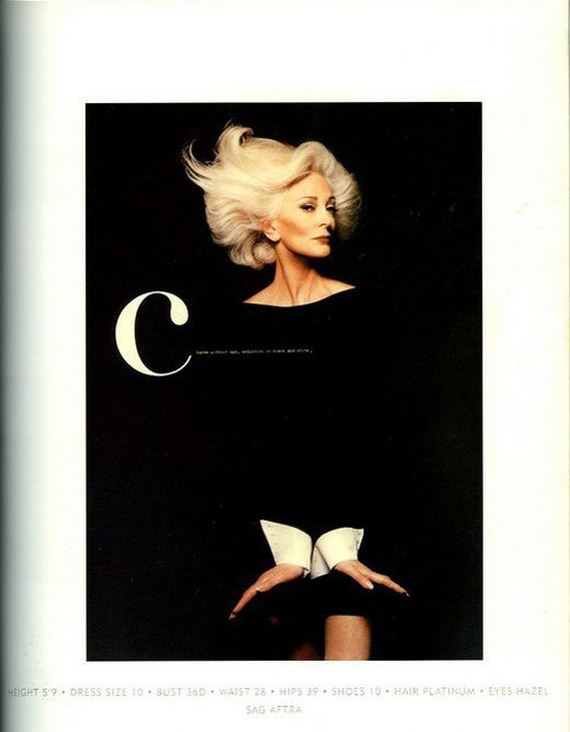 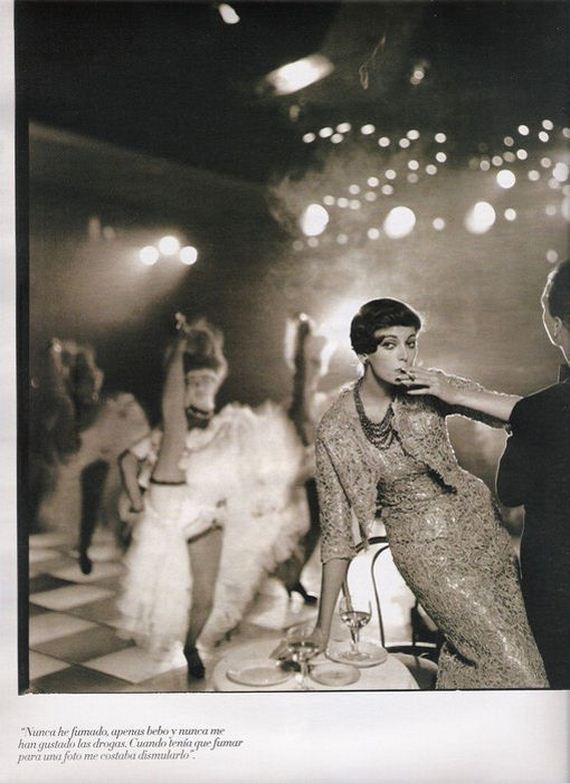 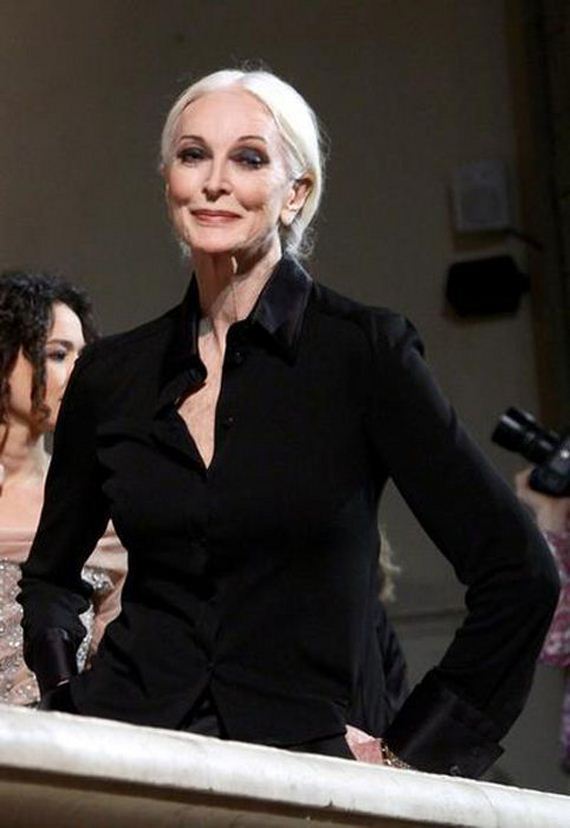 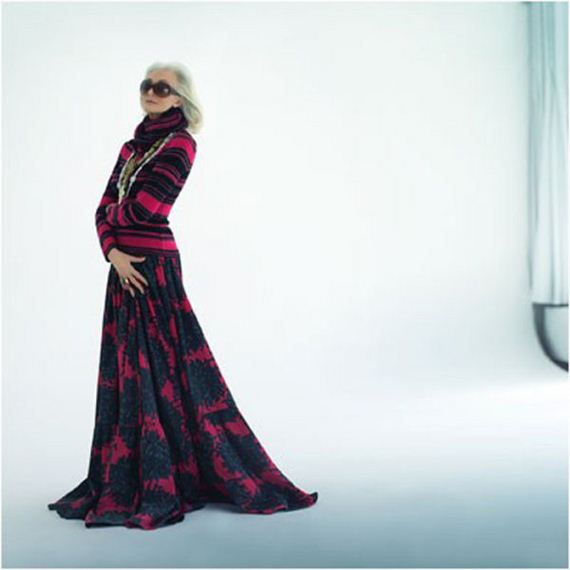 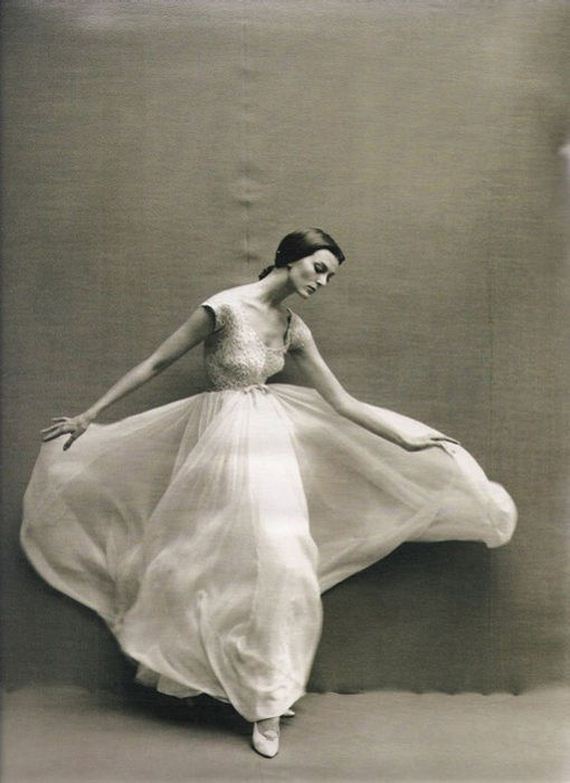 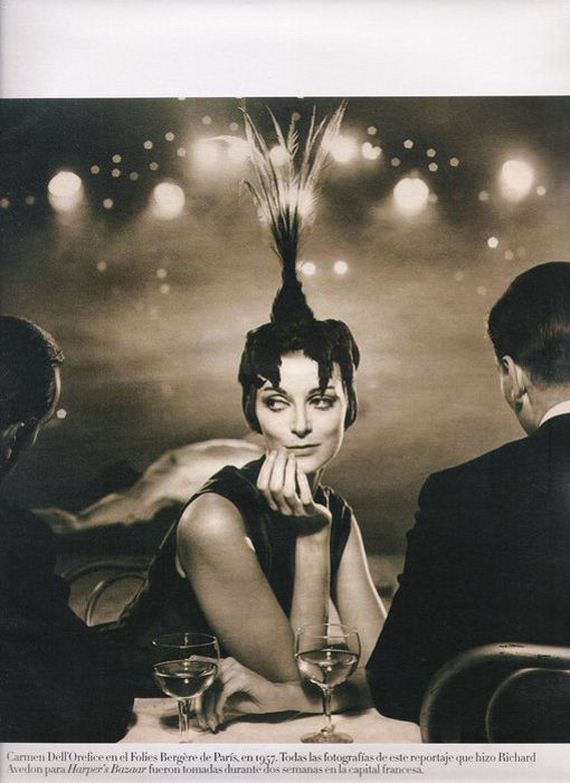 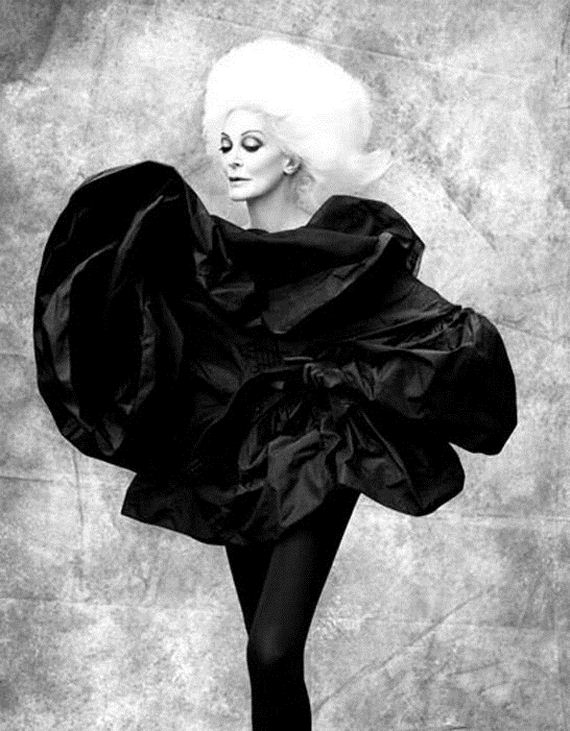 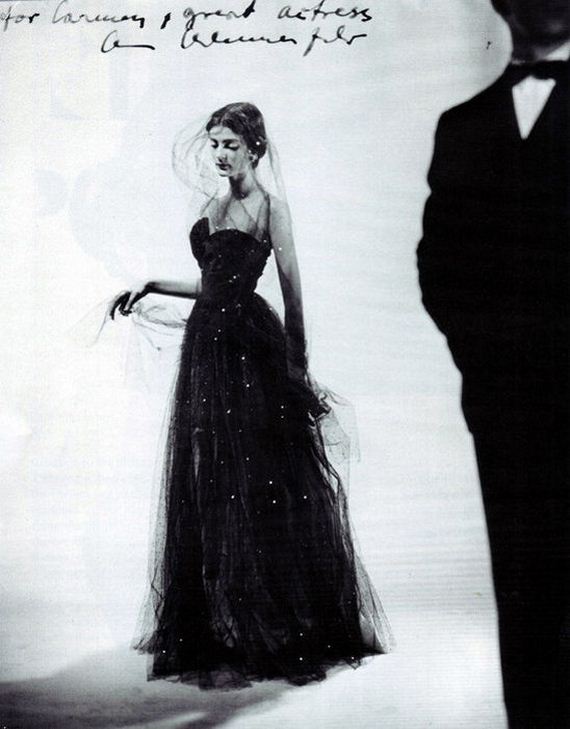 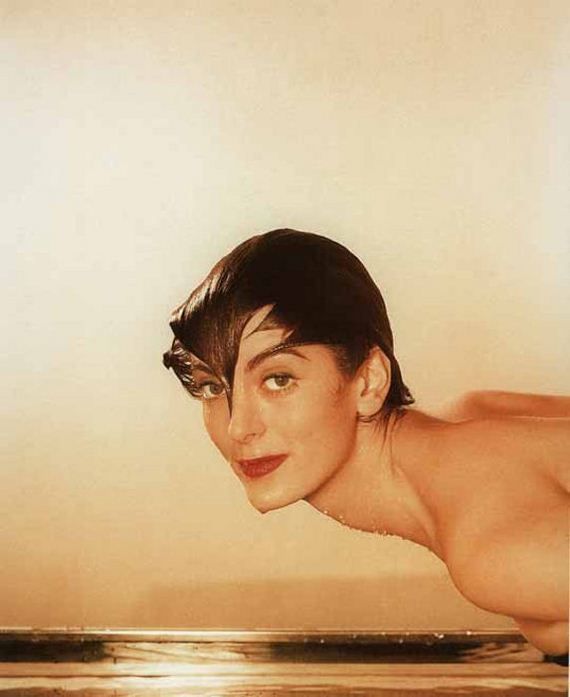 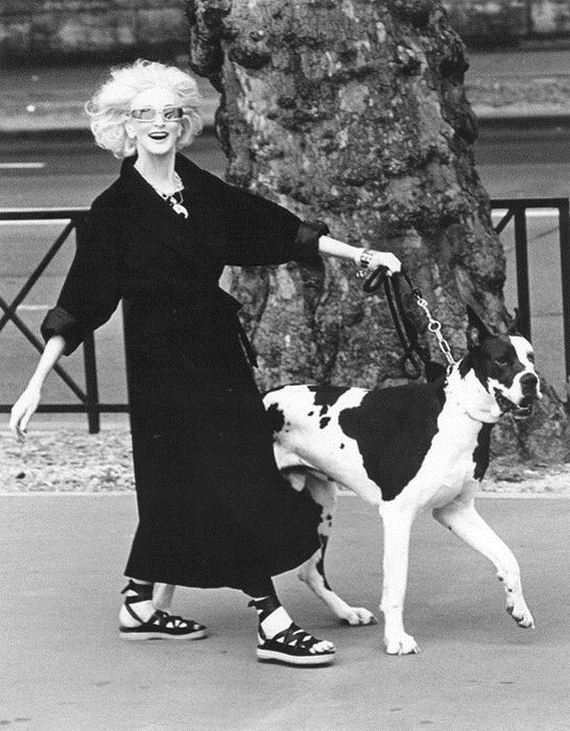 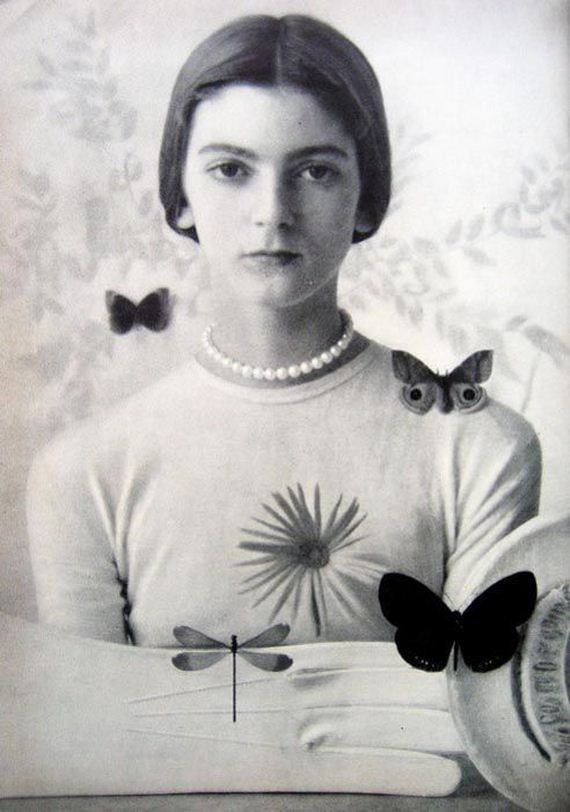 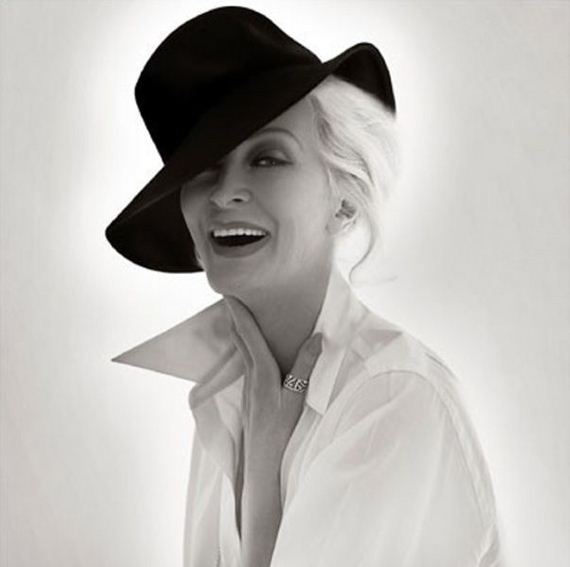 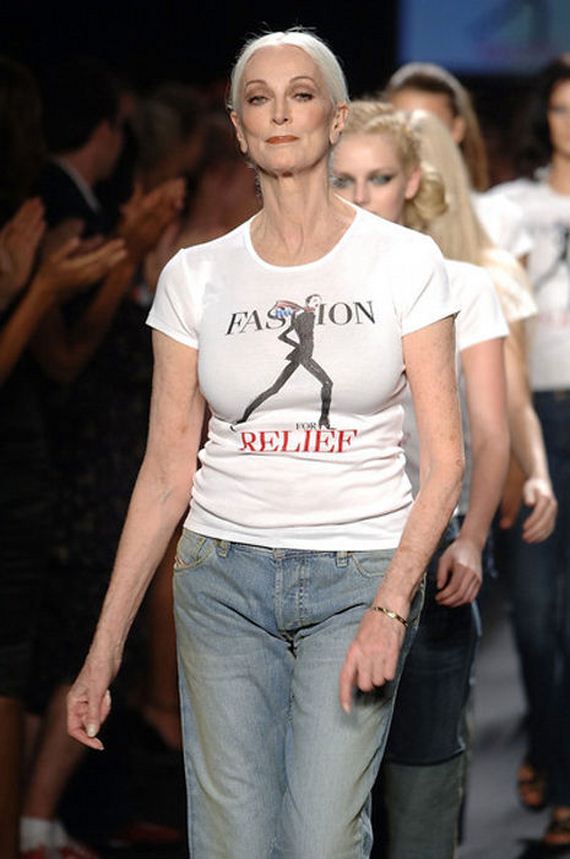 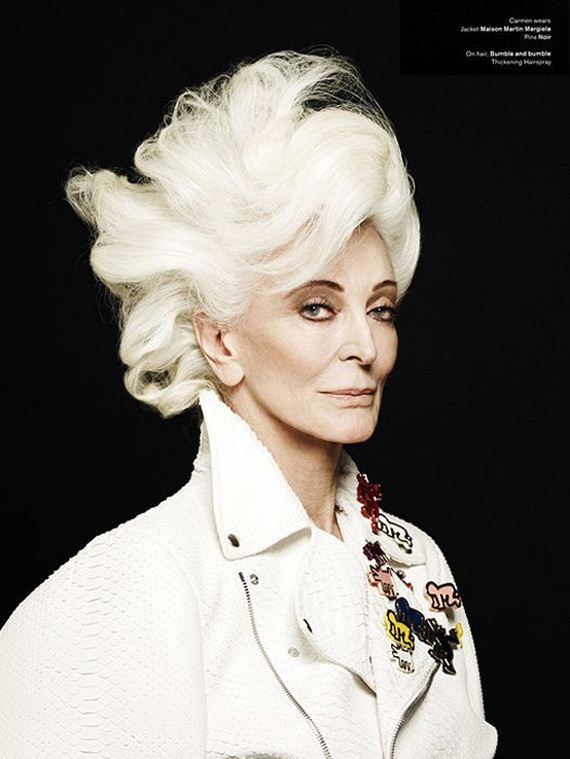