Alan Thicke, theme song composer, game show host, actor, singer, and all around well liked guy passed away earlier this week from a heart attack. He was playing hockey with at the Pickwick Gardens with his son Carter at the time. 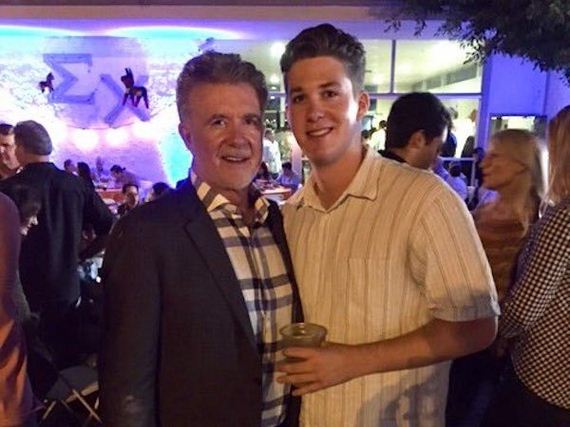 Probably best known for his turn as Jason Seaver in the hit 80’s sitcom Growing Pains, Thicke was in good spirits as paramedics rushed him into an ambulance. His final words to his son were heard by a few standers by. Seeing Carter’s worried face, Thicke let slip a joke to lighten the mood. 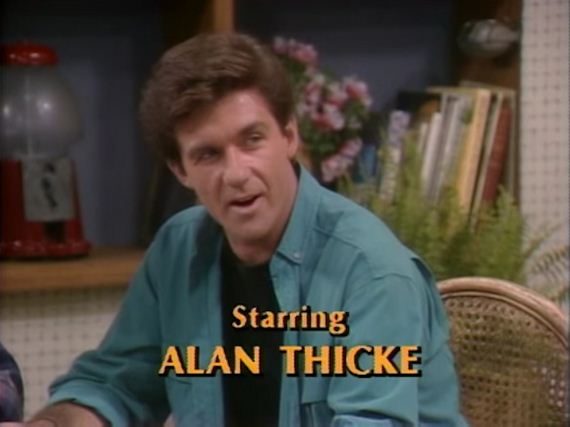 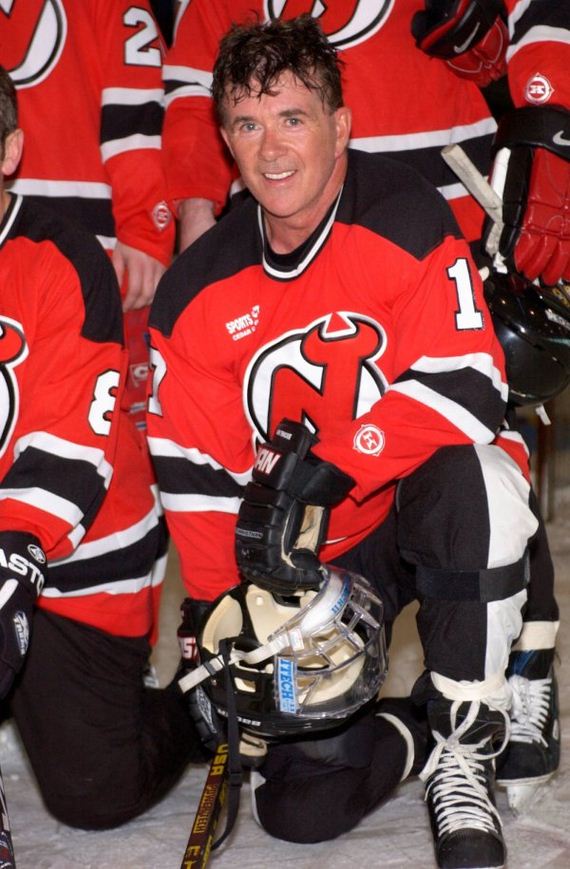 Thicke was so calm during the proceeding that he even asked his son to tweet a photo as he was wheeled away. He didn’t believe he was in any true danger, so he joked that the game should continue. They would be his final words, but not his final legacy. 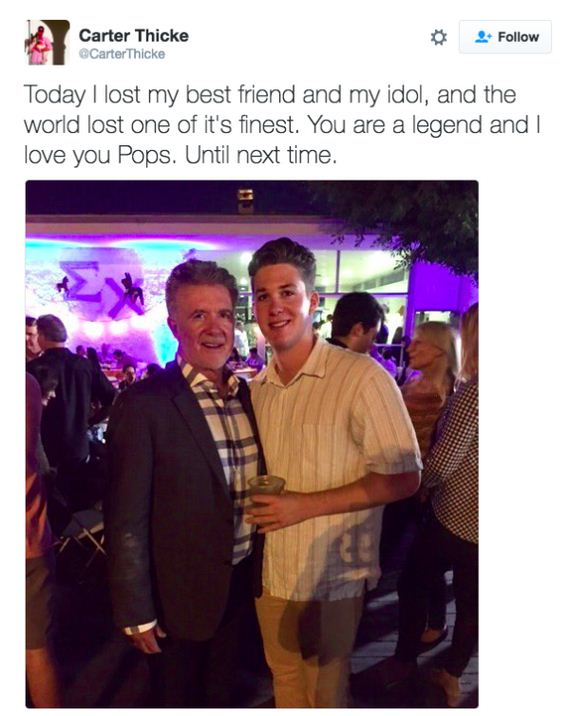 Love and rememberence have poured in from all over from those that knew him, loved him, or even just met him. 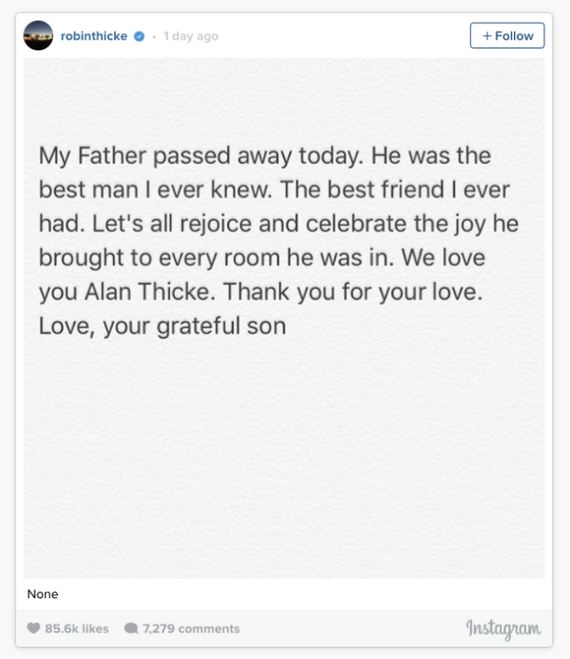 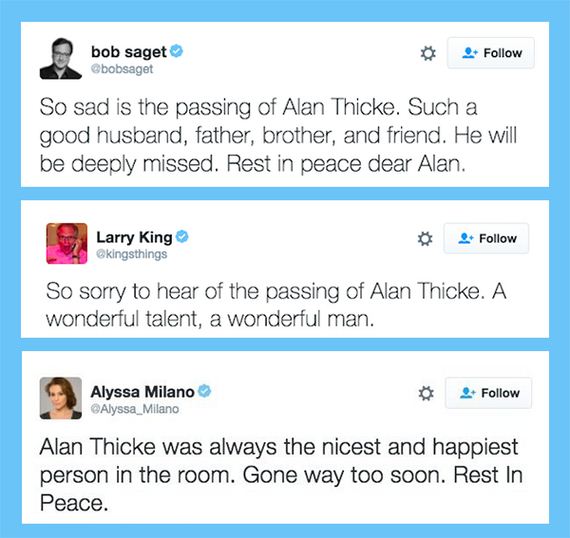 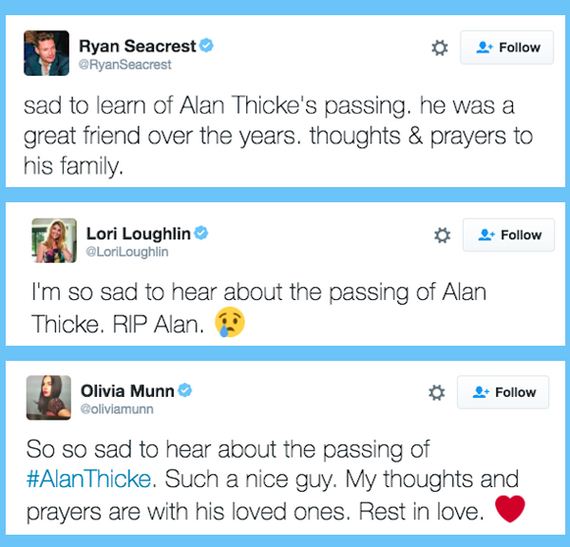 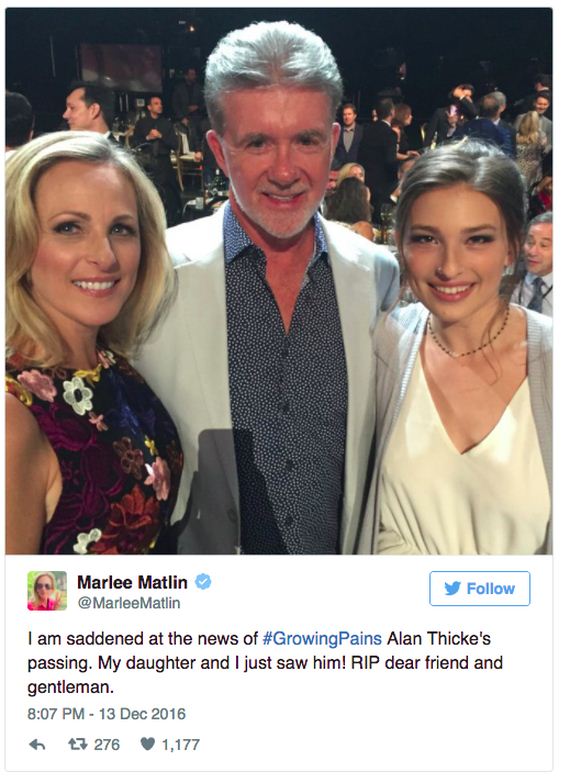