All The Strange Inspirations Behind Star Wars 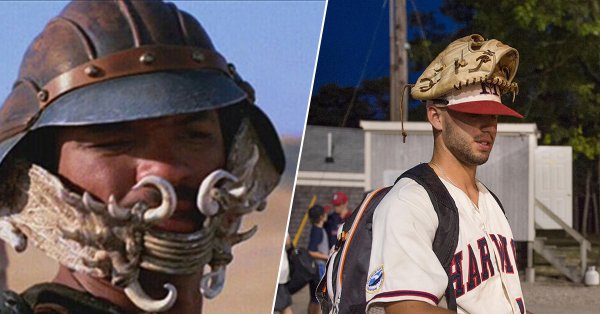 The idea for Lando’s skiff guard came from a designer who put a baseball glove on an engineer’s head while playing ball at Skywalker Ranch. 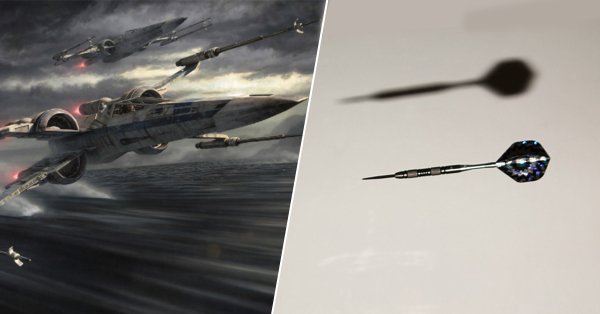 Star Wars ship designer Colin Cantwell got the inspiration for the X-Wing fighter from watching a game of darts in a British pub. 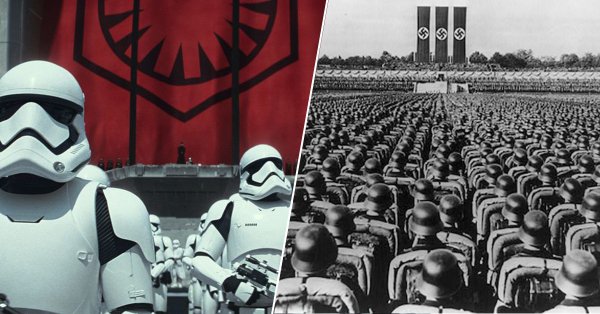 You can probably guess stormtroopers were inspired by a Communist army or something of the such. Specifically, designer Michael Kaplan created them by combining the Nazi uniform with what he thought Apple tech uniforms would look like. 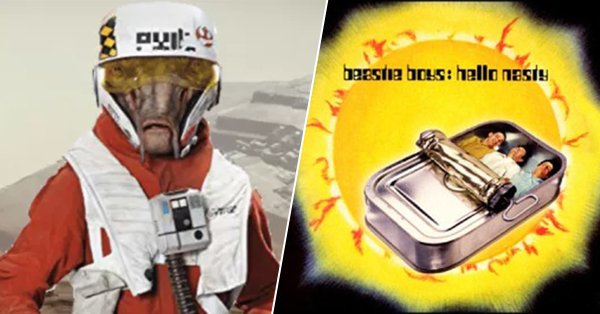 Ello Asty was a tribute to the Beastie Boys, which J.J. Abrams was a huge fan of. He did so by removing the first letters from their 1998 album “Hello Nasty”. 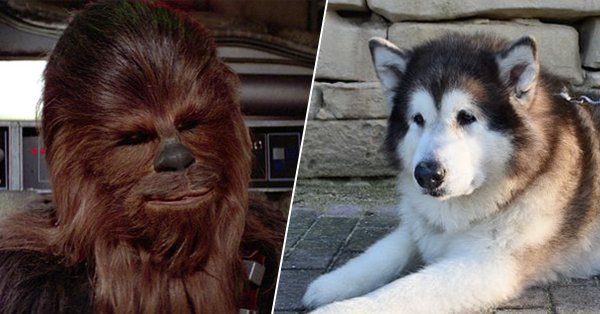 Chewbacca was inspired by George Lucas’ Alaskan Malamute when he was riding shotgun to the studio. Animator Phil Tippet admitted to taking LSD while working on “Return of the Jedi”, which helped him come up with the idea for Rancor to be a cross between a bear and a potato. 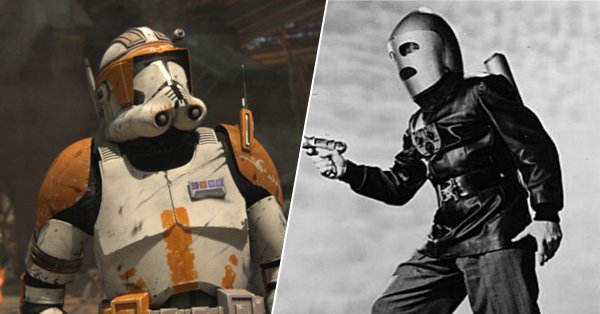 The random clone trooper called Cody in “Revenge of the Sith” was actually a tribute to Commando Cody, a popular TV hero in the 1950s. 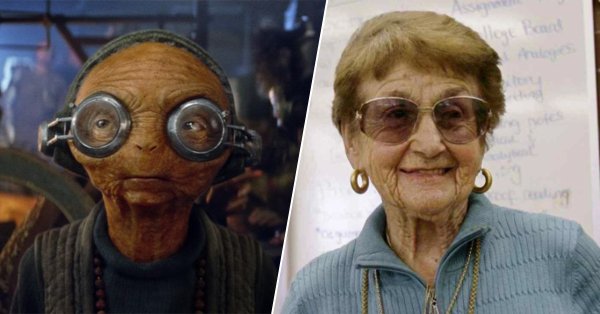 The character Maz Kanata is based off of J.J. Abrams’ English teacher Rose Gilbert, calling her “timeless” and “wise”. 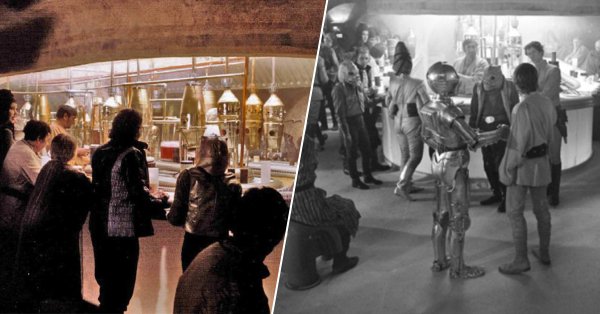 Illustrator Ralph McQuarrie came up with the idea to take Rick’s Cafe from “Casablanca” and put it on another planet. Everything in the cantina from the design to the characters was inspired by it. 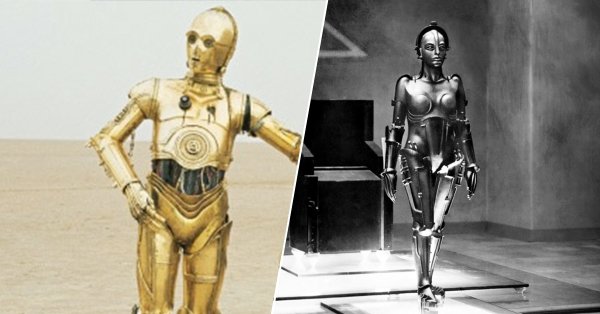 You might already know that C-3PO is a metallic reflection of a Kurosawa character, but the idea for this brass character originally came from the 1927 classic “Metropolis” and its anthropomorphic robot Maria. And as for the squeaking limbs, they’re inspired by the Tin Man in “The Wizard of Oz”. 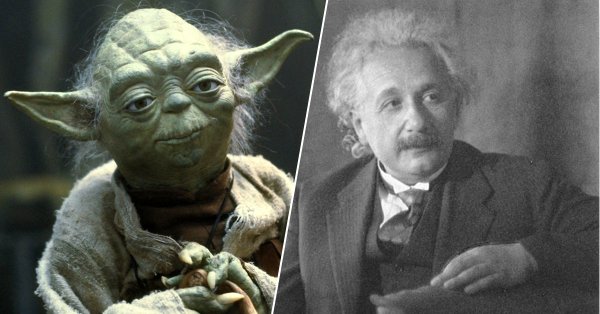 The late Stuart Freeborn, who created Yoda in the original trilogy, based his facial features on Albert Einstein. 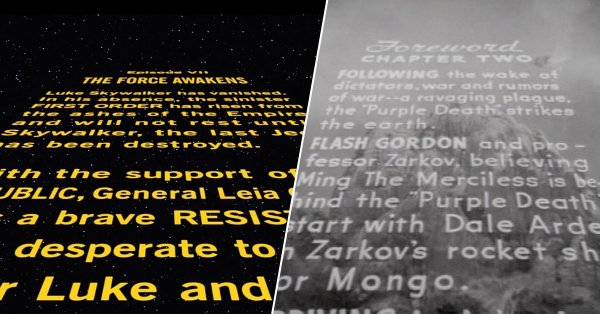 The opening screen might be iconic now, but George Lucas got the idea from the opening of “Flash Gordon” who watched the series when he was a sci-fi obsessed 12 year old. 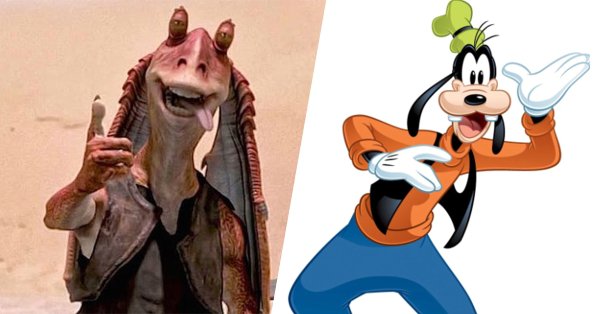 According to George Lucas, the main inspiration behind Jar Jar Binks was Goofy. 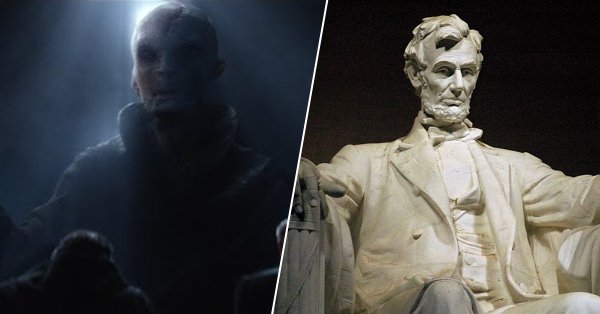 The visual effects department was inspired by the Lincoln Memorial for Supreme Leader Snoke in “The Force Awakens”. Costume designer Trish Biggar got the idea for Queen Jamillia’s crown while out at dinner and ordering abalone. Abalone shells have been used in jewelry before, so the idea wasn’t too outlandish. Ewoks were yet another species inspired by George Lucas’ dogs, this time the Griffon Bruxellois. 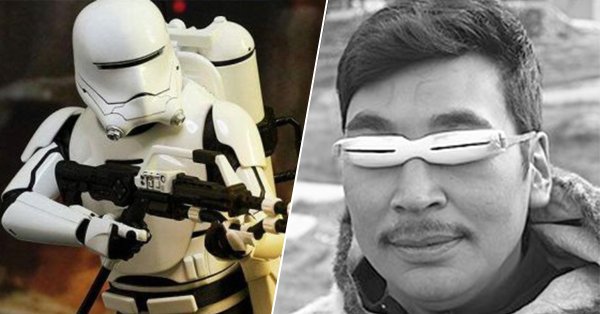 Designer Michael Kaplan based the new flametroopers and snowtroopers on traditional snow goggles he saw in a museum. Captain Phasma is a tribute to the 1979 cult classic “Phantasm”, one of J.J. Abrams’ favorite films.