In so many ways, movies emulate real life. It’s not a coincidence that filmmakers will use casinos as the backdrop for very important scenes. The James Bonds film series has provided dozens of great casino movie scenes that served to enhance Bond’s reputation as an international jet setter.

In the last 40 years, filmmakers have made entire movies around casino activities. That would include movies like 21 (2008) with Kevin Stacy, Casino (1995) with Robert DeNiro, Fever Pitch (1985) with Ryan O’Neal, Rounders (1998) with Matt Damon, and the entire Ocean’s trilogy with Brad Pitt and George Clooney.

With so many great scenes from which to choose, we thought it would be fun to point out five of the greatest casino scenes of all-time. 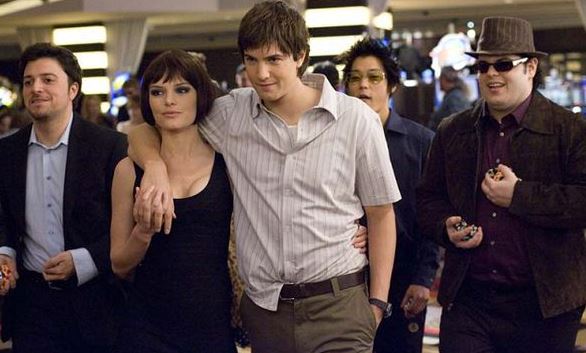 After a prominent MIT professor (Kevin Spacey) assembles an elite group of math students to train as card counting blackjack players, they set out to make a fortune in Las Vegas. Leading up to the final scene, the group has had great success buy one bad night leads to deceit as the professor threatens to destroy Ben’s (Jim Sturges) life.

In the final scene, Ben sets the professor up to get caught card counting by the casino’s lead security official Cole Williams (Laurence Fishburne). There is history between the professor and Williams, which serves as the basis for the betrayal. As the last scene plays out, Ben and Williams get their revenge at the expense of the professor.

Last Scene from The Gambler (2014) With Mark Wahlberg 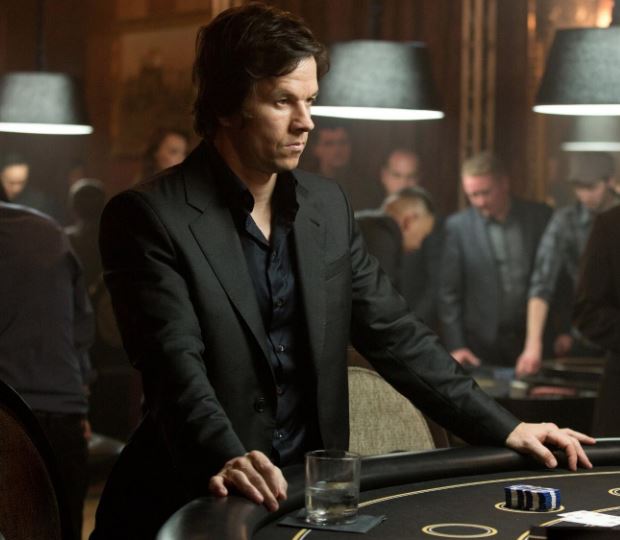 Jim Bennett (Wahlberg) is a Los Angeles literature professor who has morphed into a degenerate gambler. Over a short time, he has gotten himself into financial trouble with members of Asian and Russian organized crime groups.

In debt by more than $400,000, Bennett’s only way out is to borrow more money and take one more shot at the roulette table. It’s death if he loses. If he wins, he clears his slate and takes a shot at a love interest.

Casino owner Willy Bank (Al Pacino) is opening a new casino, which becomes a target for Danny Ocean (George Clooney) and his pack of merry men. On opening night of the new casino, Odean and his crew have rigged every video slot and table game to the gambler’s advantage.

While Bank and his security experts are dealing with a security breach, hundreds of casino customers are winning millions of dollars. Eventually, an intentional machine malfunction literally shakes the foundation of the casino, destroying the casino while customers are running out with Bank’s money.

The Final Showdown in Rounders (1998)

When Lester (Edward Norton) gets himself into financial trouble with a Russian organized crime thug named KGB (John Malkovich), there is only one way out. Lester calls on his friend Mike (Matt Damon) to use his poker playing skills to save the day. After prior losses, Mike confronts KGB for one last winner takes all game of Texas Hold’em poker. After battling back and forth, lives are on the line as everything comes down to one last hand. You can have the same feeling (without your life being on the line) by playing blackjack at www.casino.com/uk/blackjack/. Choose to play blackjack or Texas Hold’em poker like Mike does in Rounders. 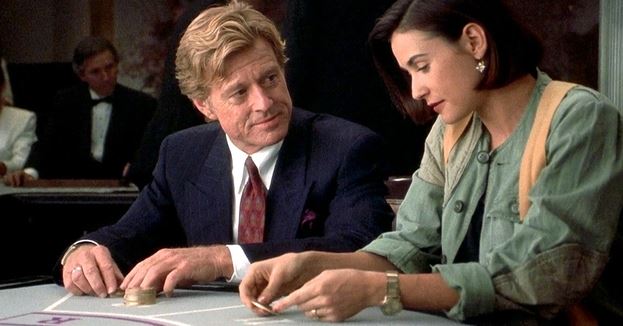 John Gage (Redford) is a multi-millionaire playboy entrepreneur who enjoys spending time as a high stakes gambler. He catches the eye of Diana Murphy (Moore), who is in Vegas with high school sweetheart and husband David (Woody Harrelson). To impress the young newlywed, Gage invites Diana to watch him roll the crap dice with $1 million on the table. With everything on the line, he asks Diana to kiss the dice before tossing them on his behalf.

Previous 15+ Things You’ll Want To Splurge On This Prime Day
Next Lies, Lies All Around Us! 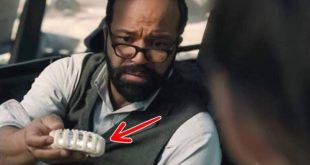 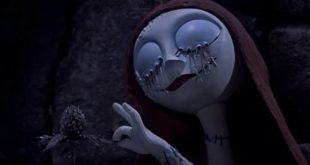 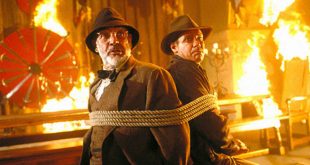