Amazing Backyards That Will Blow Your Kids’ Minds

A Giant Pool Table
Former cage fighter Steve Wienecke built this 30 foot long pool table in his backyard, and yes, it is as awesome as it looks.

For most kids lucky enough to grow up with a backyard, a Slip N’ Slide is about as fun as it gets. 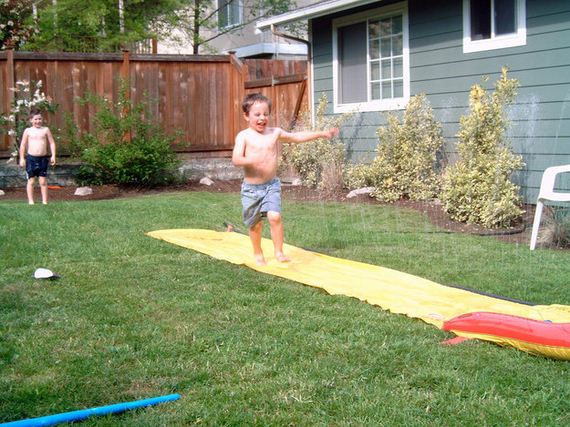 But as fun as a Slip N’ Slide is, it can’t touch the jaw-droppingly awesome things found in some of the world’s most amazing backyards, things like:

A Luge Track
Long Island dad Jay Venini built this awesome luge run for his kids just in time for the 2014 Winter Olympics in Sochi. 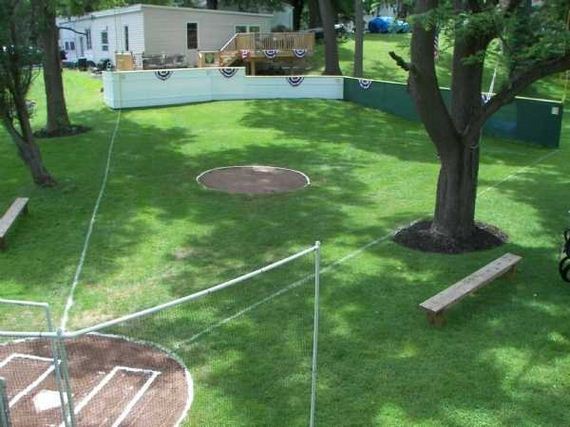 Indiana grandfather John Ivers built “The Blue Flash” for his grandkids. The gauntlet has been thrown, granddads. 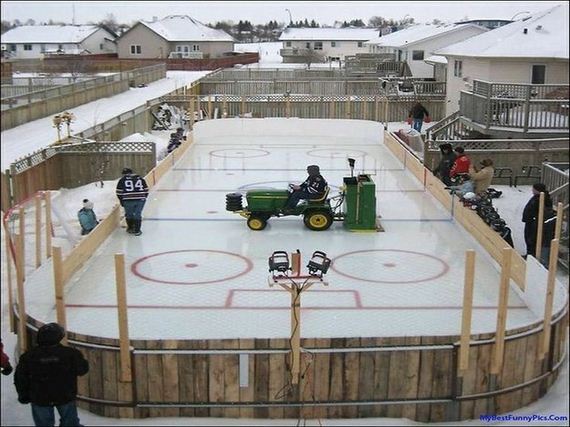 The Waterslide of Doom

Kids, let me save you the trouble of asking. The answer is, “No, your parents won’t build this in your backyard.”

Dallas-based grandparents Steve and Jeri Wakefield built this 100 square foot structure for their grandsons. It has a climbing wall, slide, and zip line! 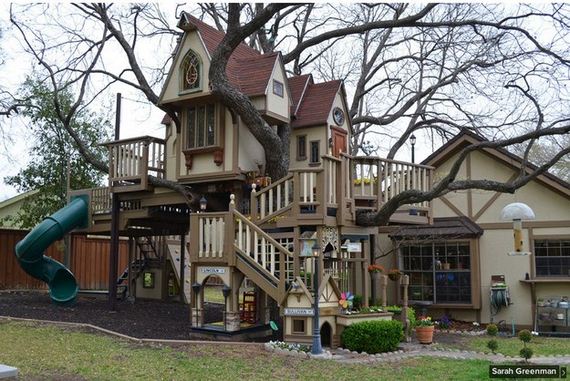 A Trio of Tree Houses

They look like something straight out of a Dr. Seuss book. 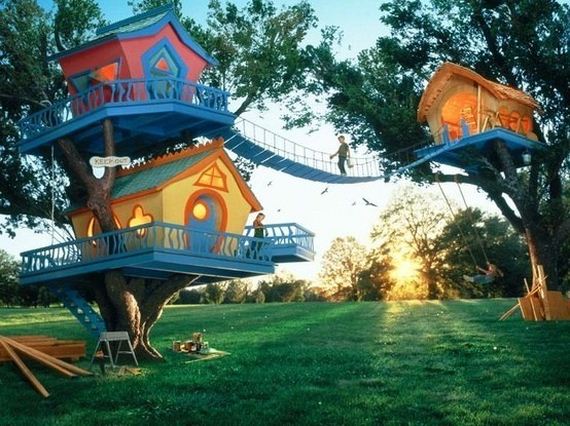 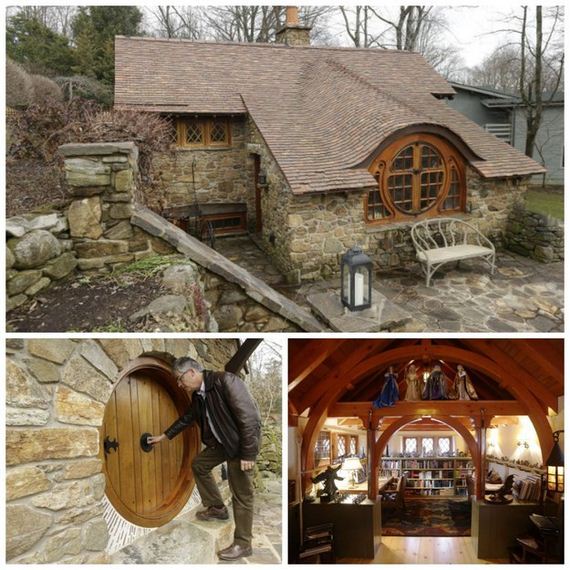 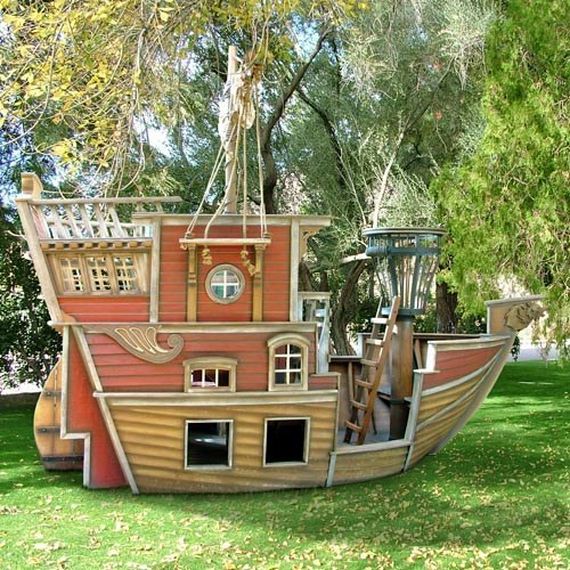 If the pirate ship is a little rich for your taste you can get this one for $38,000. 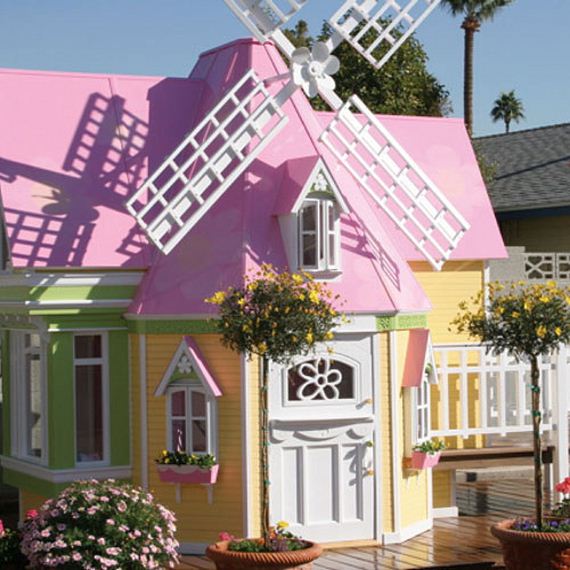 A Mini-Replica Of Paris, France

Artist Gerard Brion built this wee “City of Love” in his backyard from recycled materials he found in the trash! 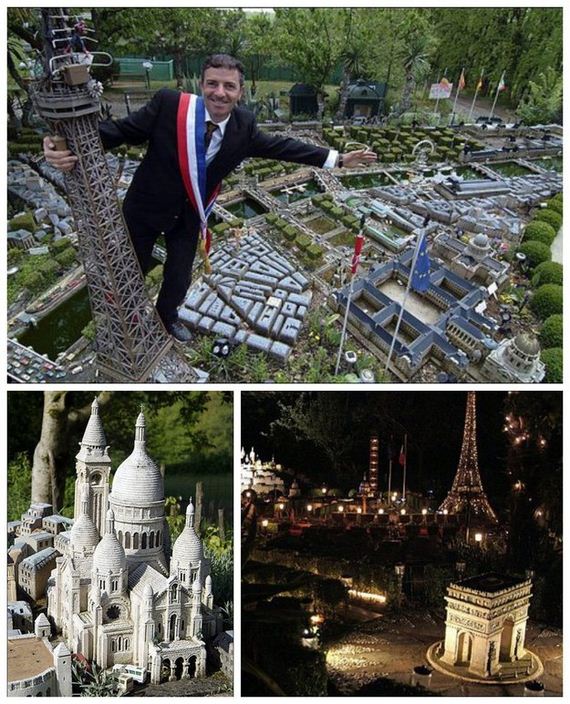 A See-Through Above Ground Pool 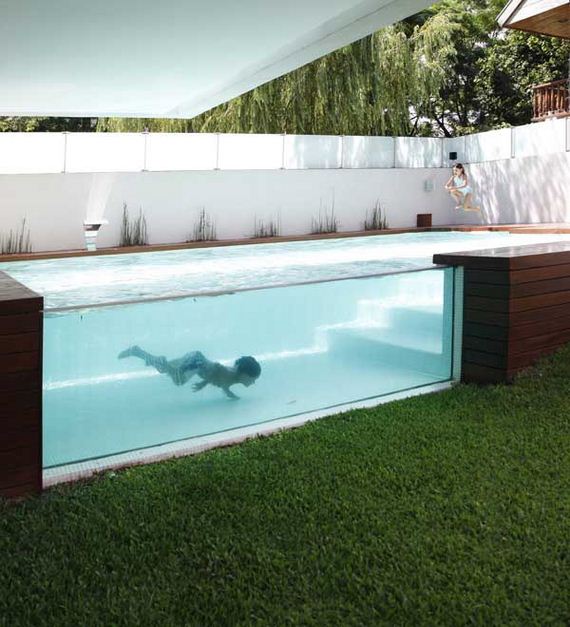 All the bouncing with half the injuries. 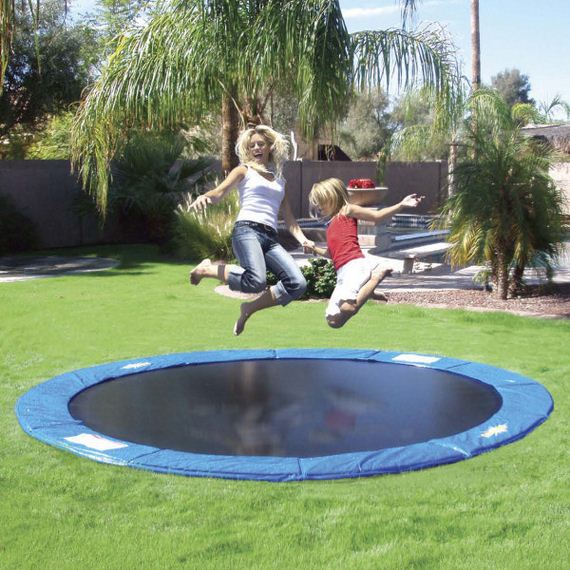 Heinz and Hildegard Schonewolf of Dudweiler, Germany, spent 37 years of their life building this 350 square foot, liveable castle in their backyard. I want to go to there. 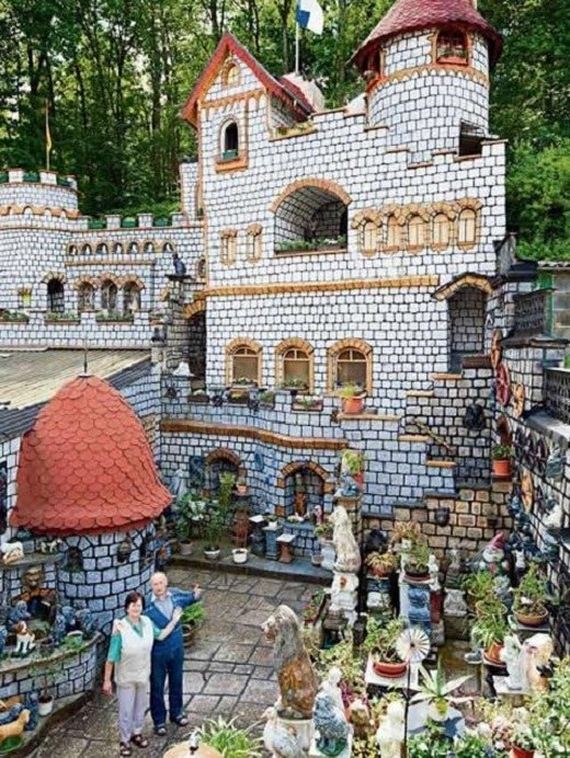 The 16 by 13 foot screen inflates in just five minutes and turns any backyard into a full fledged movie theater. 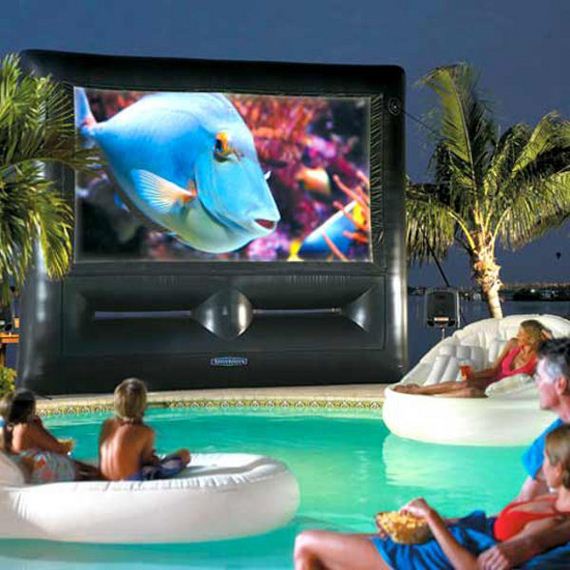 It’s basically a giant hammock that will fit 20 people. 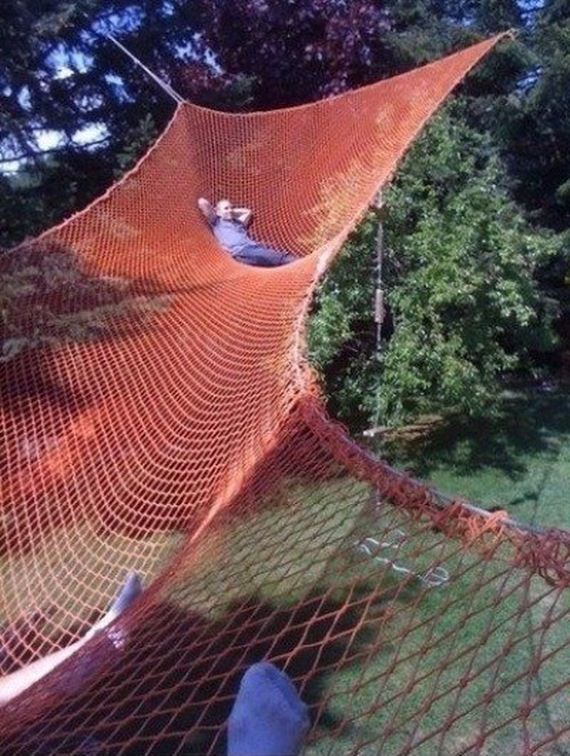 Who needs a water park? 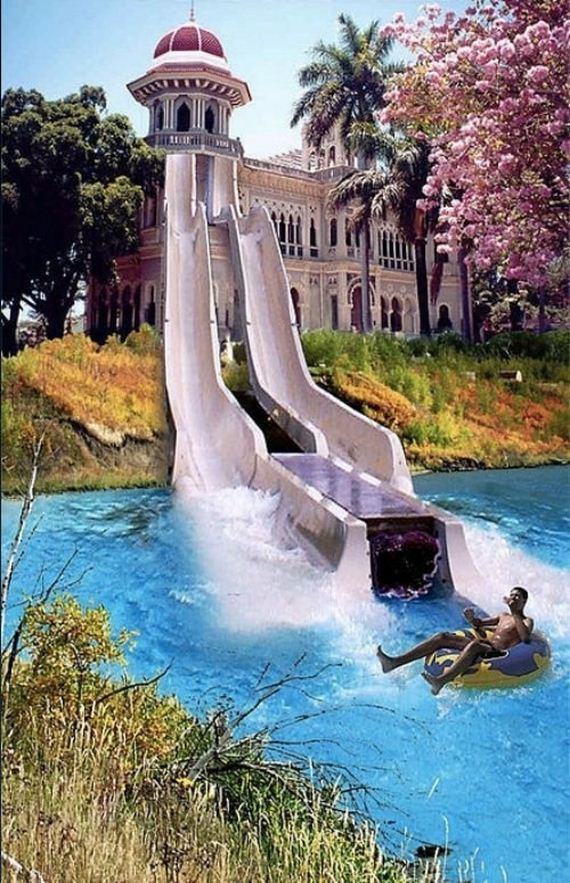 Retired dentist Jimmy Helms spent 14 years turning his backyard in Texas into something straight out of the Old West, complete with a general store, saloon, schoolhouse, and small church. 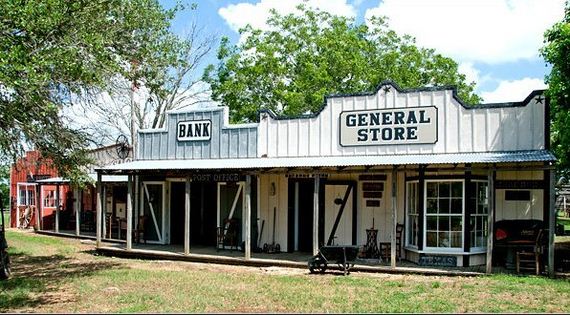 The perfect place for little thespians to play. 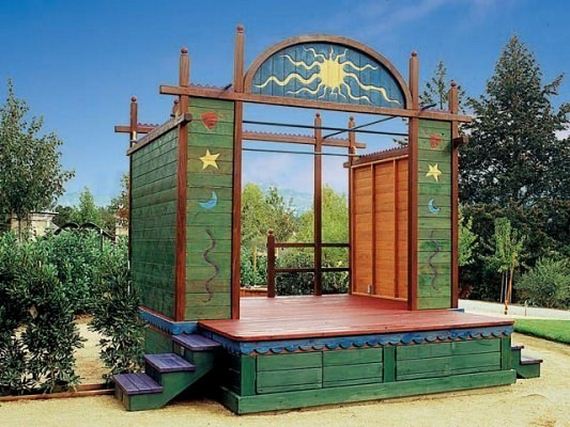 A Swing Unlike Any Other

Located at the edge of a cliff in in Baños, Ecuador, this swing takes those crazy enough to ride it over an enormous abyss. 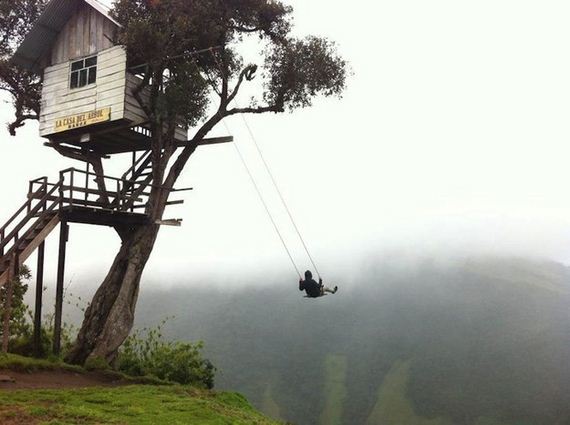 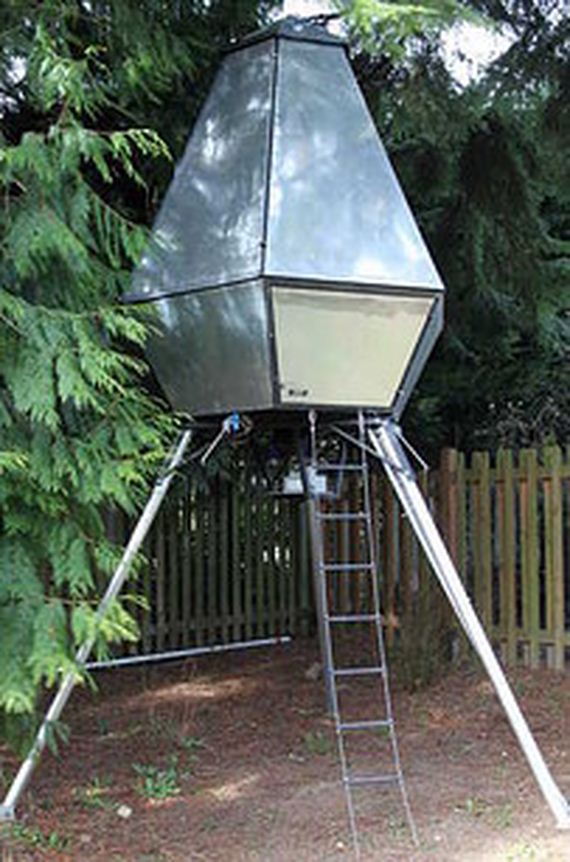 Seattle based dad Jon Howell, along with his friend, Jeremy Elson, built this rocket for his son, Eliot, to take to the moon (or at least the top of the trees).

Lucky kids can sink their toes into the sand before taking a dip. 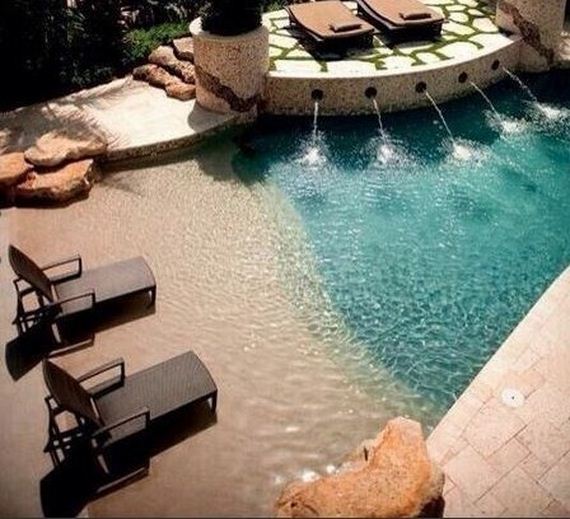 Author JK Rowling had these Hogwarts-inspired tree houses built in her backyard for her little Muggles to enjoy. 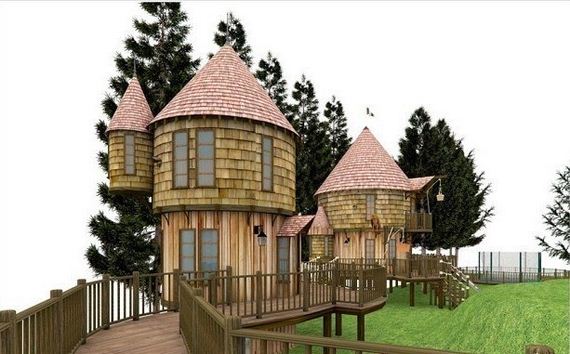 The perfect place to finish that Harry Potter book. 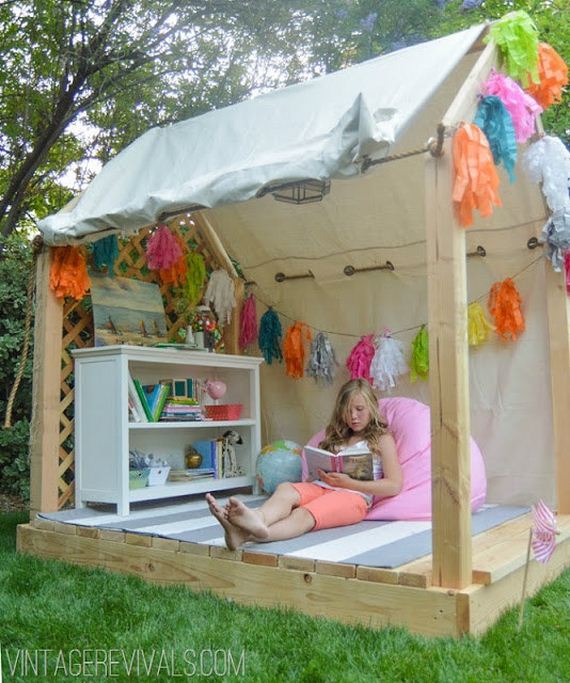 Whoever said checkers wasn’t a workout? 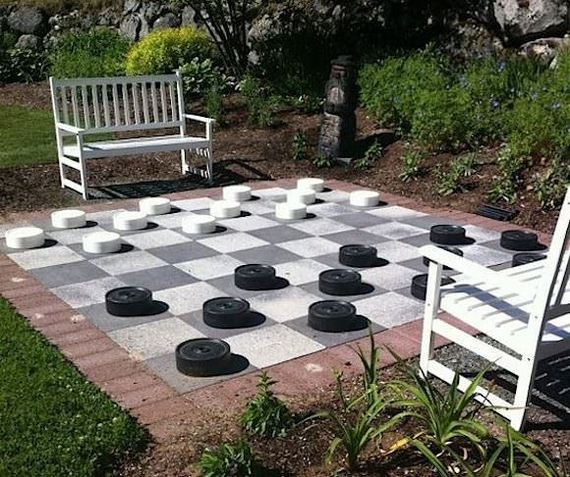 There’s nothing like taking the Express from the swing set to the sandbox.

Inner tubing has never been as much fun as when it’s in your own backyard. 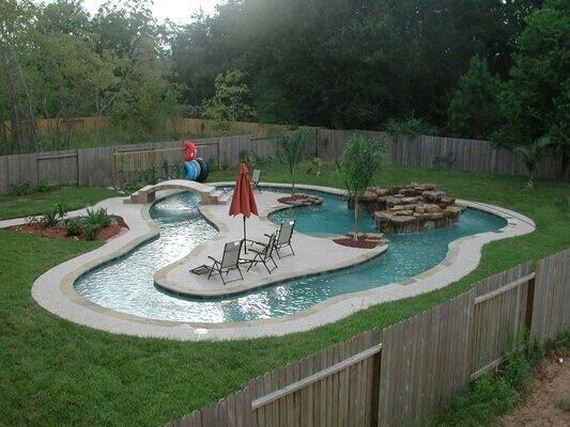