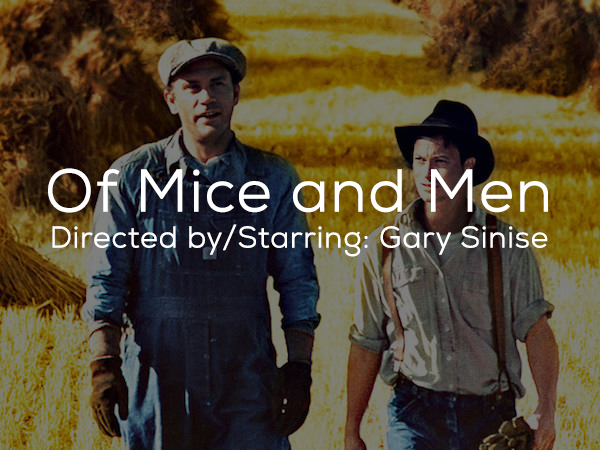 Generally, it takes a lot of talent, effort and skill to work on either side of the camera. When it comes to being the lead actor/talent, the entire film is resting on your performance and it’s up to you to deliver the best story you can. On the other side, how a film is framed, directed, and making sure the actors are giving their best, is a beast of a skill on it’s own.

When you’re crazy enough to do both, it can either be the best thing ever on screen, or a complete flop. These films here are some of the best of all time, and they have the same person as their lead and director. 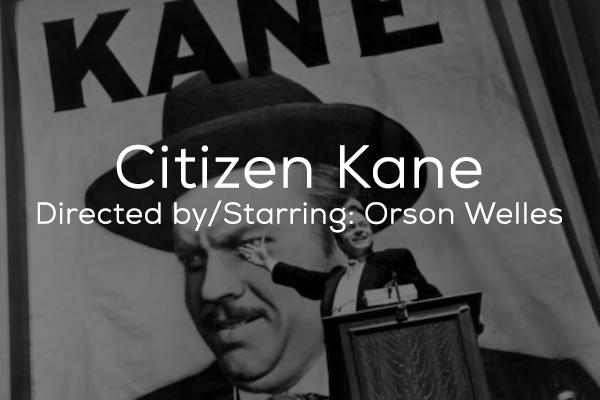 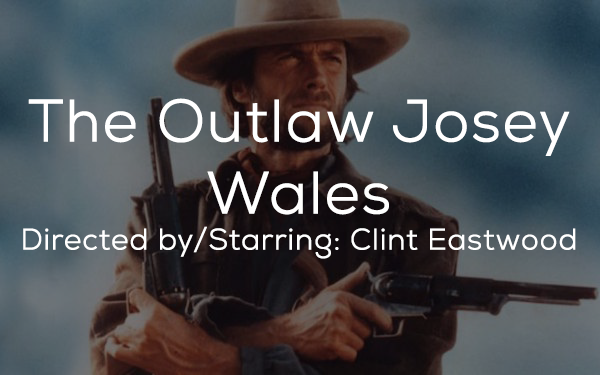 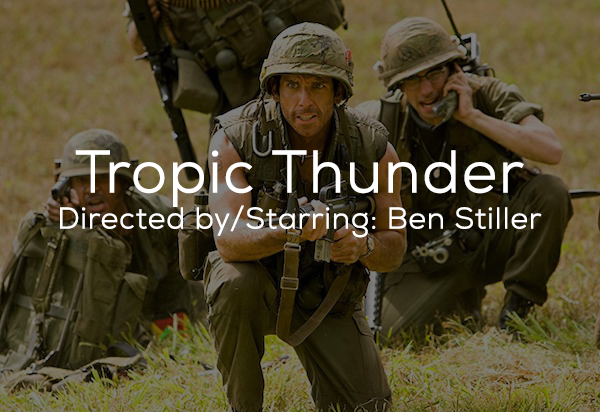 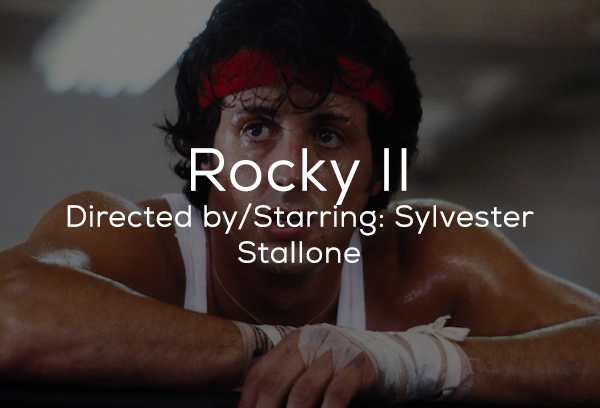 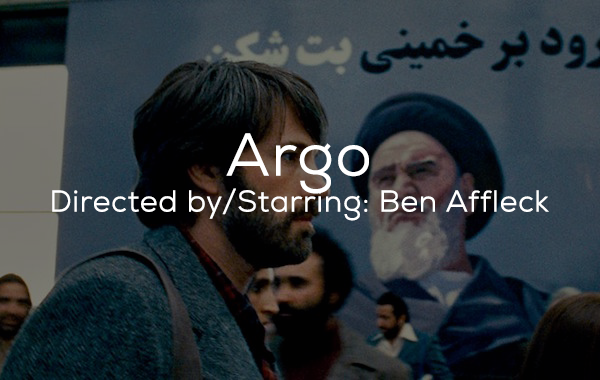 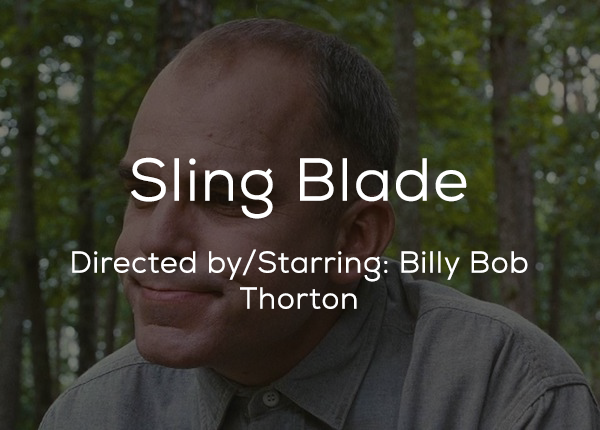 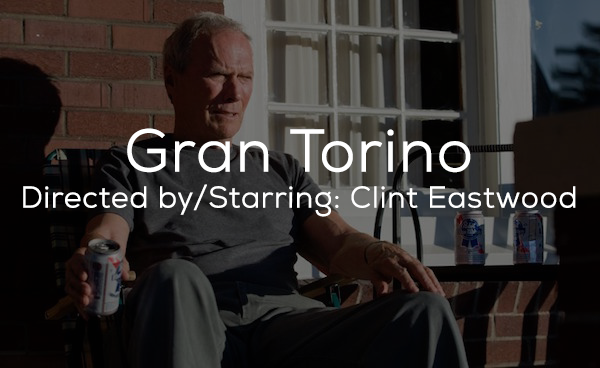 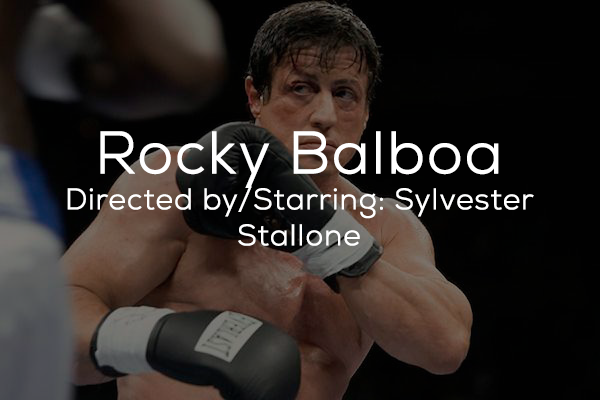 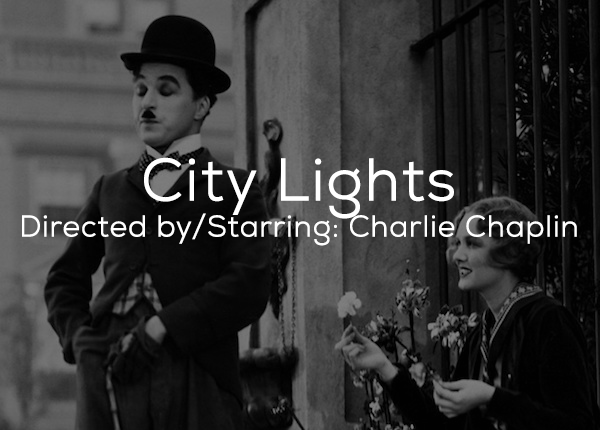 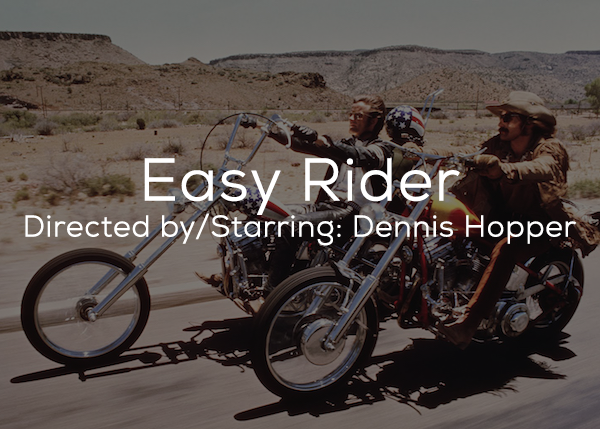 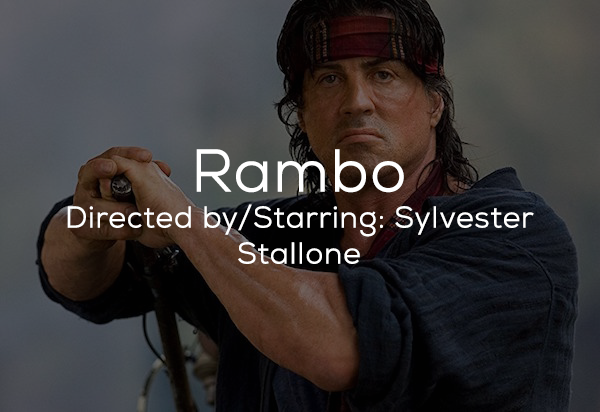 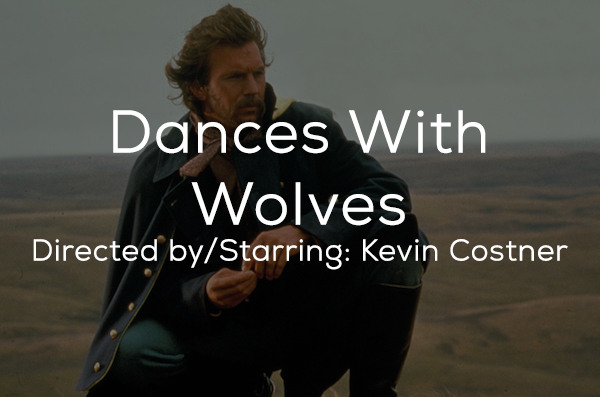 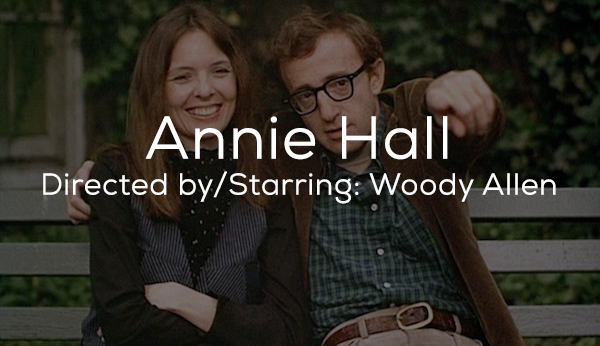 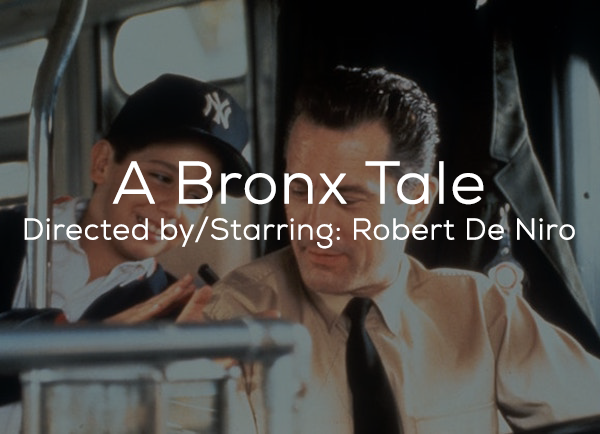 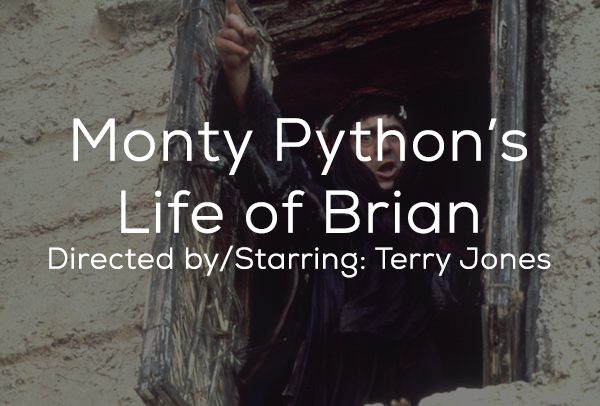 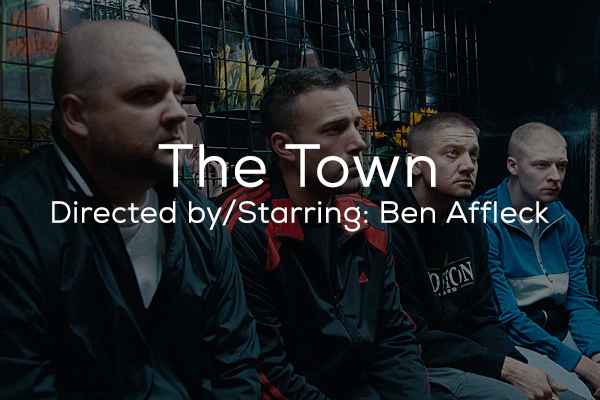