I think it’s safe to say that it’s been a fantastic year for movies. Sure, some of them we’d hoped were slightly better with less CGI-ed upper lips (Sorry Justice League), but other than that, all good. Especially when it comes to Science Fiction. 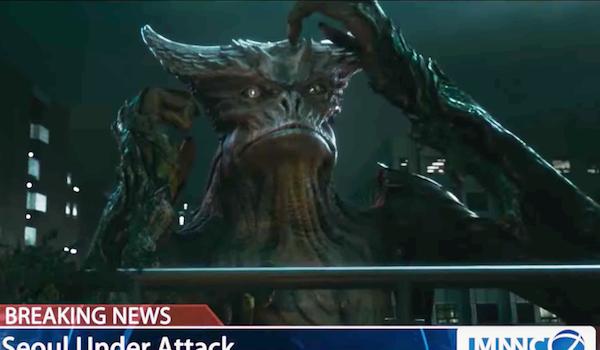 These films were arguably the best of the year, and will leave you thinking about where we’ve been and where we’re going, which means that the movies are doing their jobs.

Butter up your popcorn and have a seat. We’re diving right in! 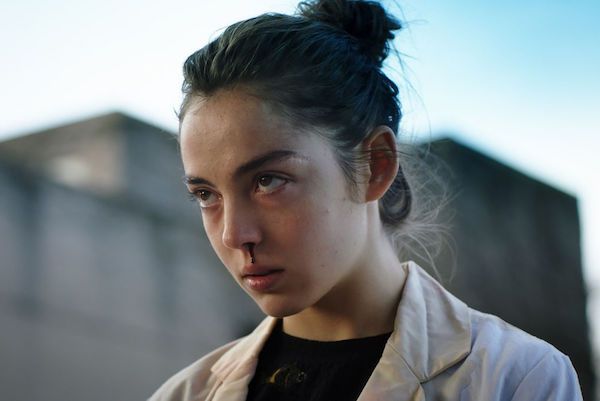 Raw
This is sort of a Sci-Fi/Horror hybrid about a vegetarian who goes to veterinary school, and becomes a meat eater, with a preference for human meat.

The visuals are gross and gory, and the story moves at an energetic pace. Definitely not appropriate for a night where you’re looking for a sleepover, unless you’re both into that sort of kinky-biting stuff. 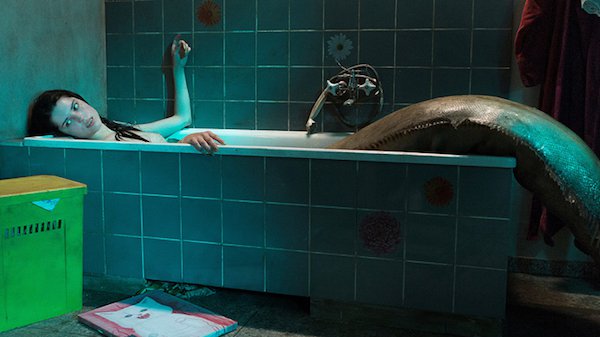 The Lure
This Polish film is a gritty reworking of The Little Mermaid and it’s got a little bit if Sci-Fi, little bit of fantasy, and a whole lot of weird fun.

The film’s about two mermaids, who come out of the water and perform in a burlesque club as singers and strippers. One of them falls in love and willingly gives up her tail, but loses her voice in the process.

Oh, and they have fangs and eat people too. Let’s see Ariel do that. 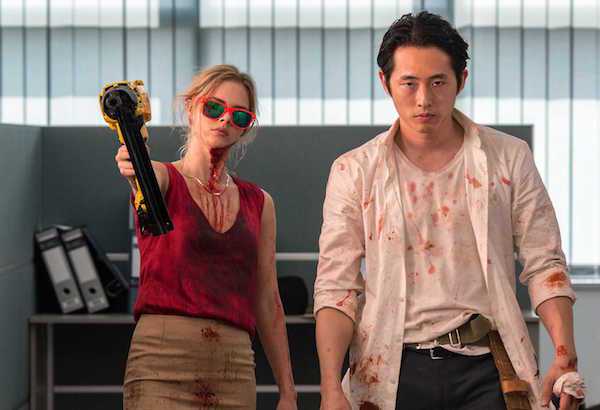 Mayhem
There were two films that came out this year about the worst things that could happen in the office. There was The Belko Experiment, then this one. I liked this one better.

This one had a nice science-y spin on it, with a virus infecting the office complex and all the white collar workers acting out their worst impulses. Plus, there’s Glenn from The Walking Dead in this one. 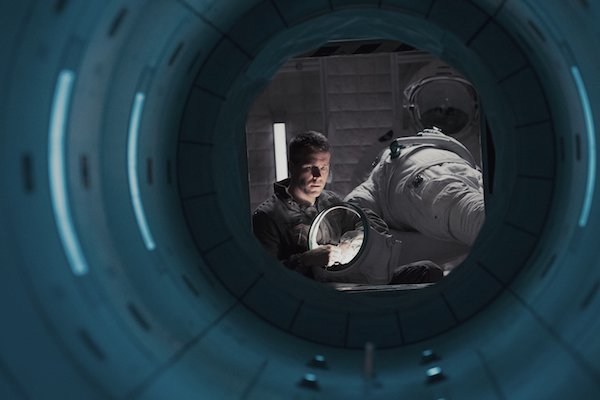 Life
This should have been a bigger hit than it was. When you’ve got Ryan Reynolds and Jake Gyllenhaal, how can you go wrong? This SciFi/Horror mashup was about the crew of the International Space Station finding life on Mars.

It’s a rollercoaster ride with amazing visuals and an ending that’ll chill you to the bone. I definitely recommend this one. 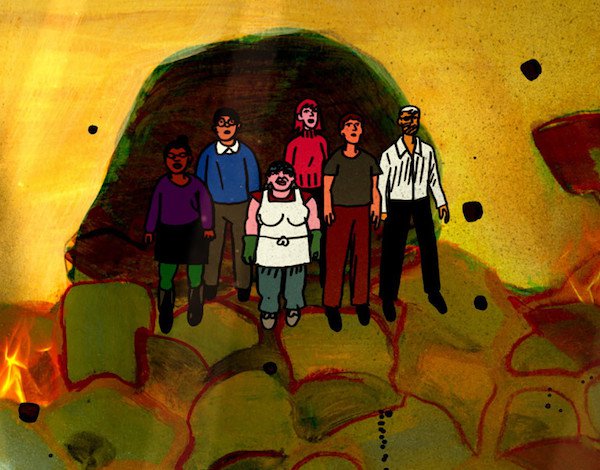 My Entire High School Sinking Into the Sea
This film is based off of the work of cartoonist Dash Shaw, who’s turned his awkward high school years into this fascinating film, about his rescue of his fellow students when the high school falls off a cliff.

Premiering at the Toronto International Film Festival to much praise, it’s got the voices of Jason Schwartzman, Maya Rudolf, Reggie Watts and Lena Dunham. 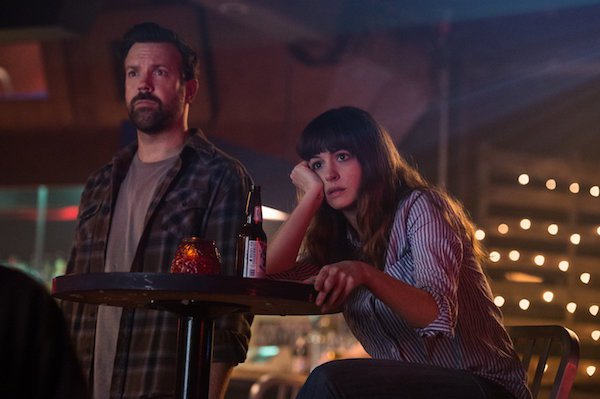 Colossal
The premise of this film is pretty far out: an alcoholic writer finds out that she’s accidentally been controlling a giant monster that’s been terrorizing Korea.

It’s a novel concept, with insane moments, but it also has some poignant, sweet and funny moments. It’s definitely one you should add onto your list. 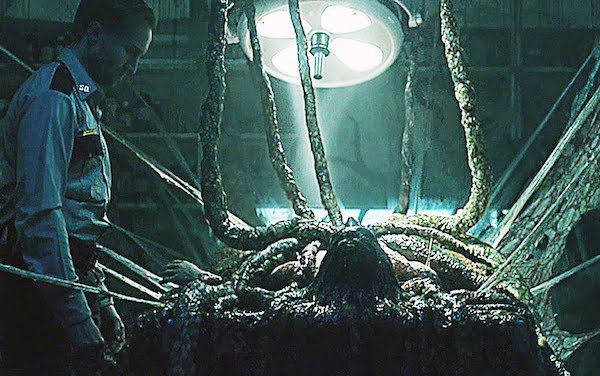 The Void
If you’re a fan of John Carpenter films, Hellraiser and movies about dark and alternate dimensions, this one is your jam.

It’s about a group of people who are trapped in a hospital with some disturbing and eerie secrets. The more they learn, the more shit gets more insane, intense and out of this world. 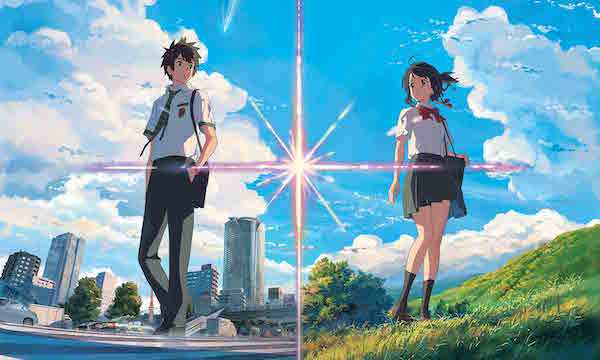 Your Name
This anime film combines a few story elements we’ve seen before – body switching, a couple separated by time and space, and the impeding end of the world. The way this film combines those elements, however, makes it one of the best films of the year. Sadly, though, it got a limited release in North America.

On the plus side, those who did see it here, including J.J. Abrams, loved it so much they’re looking to remake it. I’m usually not all about remaking things, but I can see how this could be made a mainstream hit. 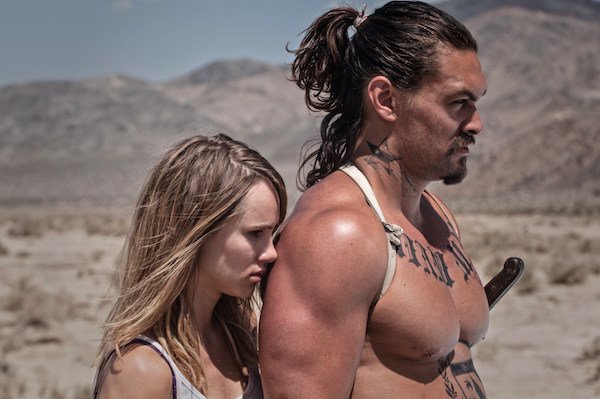 The Bad Batch
This is a wonderful throwback to the good, old-fashioned grind house movies from yesteryear. It’s also the best performance Jason Momoa’s done this year.

It’s a post-apocolypic wasteland and he’s just wandering around it. He teams up with a one armed woman to take down a kingpin played by Keanu Reeves. Jim Carey also shows up as a crazy hermit, so it’s got that going for it too. 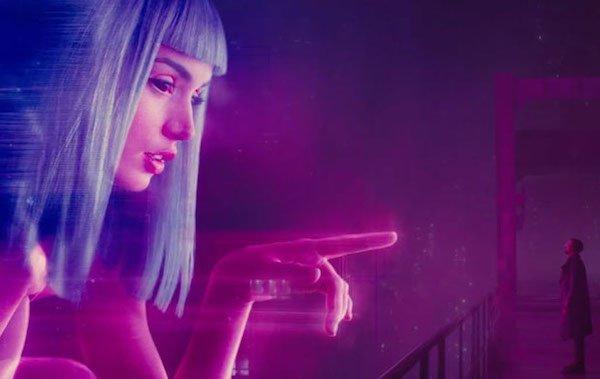 Blade Runner 2049
Could this film have performed better at the box office? Yes. Was it everything I had hoped for? Fuck yes. I loved the first one, and this brought the story forward in a way that made sense for the universe, without filling in too much of the in-between.

I like a little mystery, and the world of Deckard and K was a beautiful little futuristic dystopia. 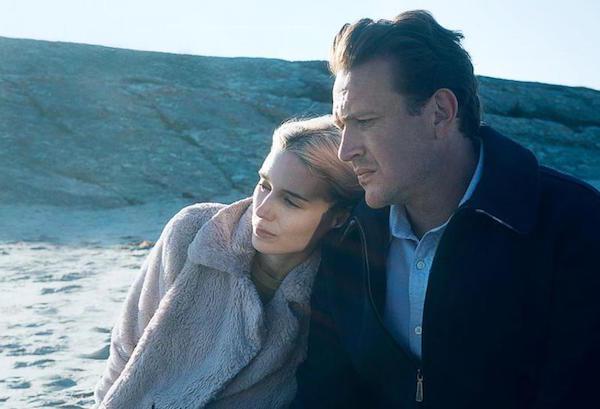 The Discovery
This Netflix Original examines a world where scientists prove that the afterlife is real. The premise is dark and philosophical, and the performances in this film are just fantastic, with Robert Redford, Rooney Mara and Jason Segal putting in some of their best work. 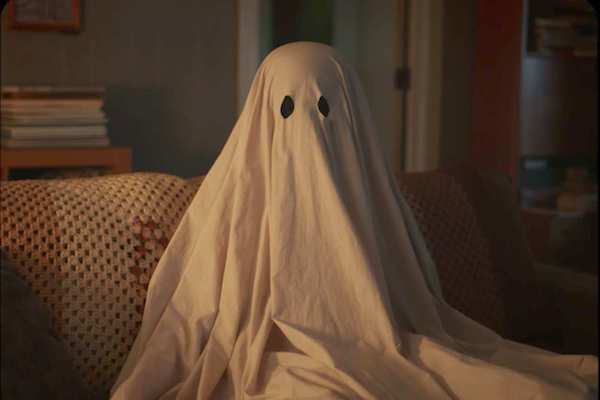 A Ghost Story
This doesn’t really classify as a horror film, and it’s not the most SciFi of concepts, but I’m keeping it here because it’s a beautiful and thoughtful film.

It’s essentially the story of what it would like to be a ghost, and be able to see, but not interact, and watch the ones you love mourn, move on and pass away. 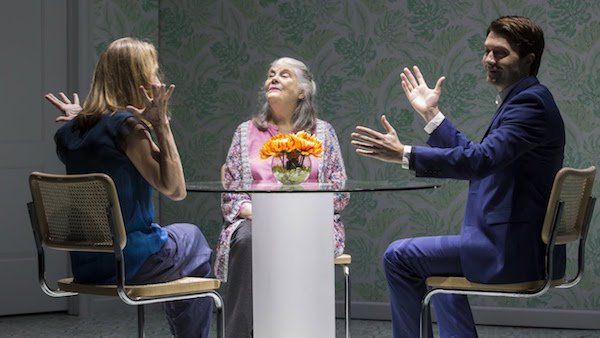 Marjorie Prime
This film’s got an all-star cast including Geena Davis and Jon Hamm. The movie documents an artificial intelligence service that helps people with dementia find comfort with a computer, by providing them a simulacrum of a deceased loved one.

It’s an intense and surprising watch, but completely worth it. 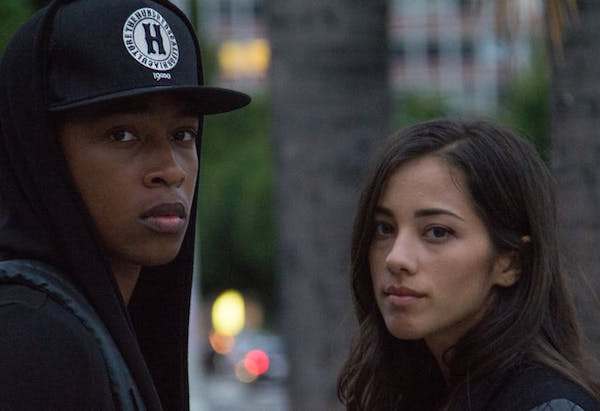 Sleight
Coming in under the radar, this film about a street magician in LA, who uses a hidden electromagnet to perform his illusions. With his parents dead, he’s the sole provider for himself and his sister.

He also deals a little drugs, and when a new Kingpin kidnaps his sister, he puts his engineering and magic skills to use to rescue her. It’s definitely worth the watch. 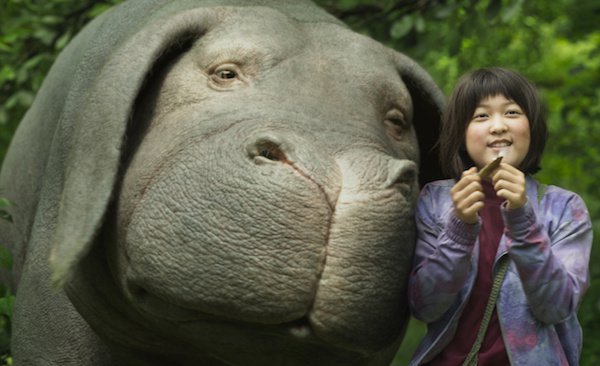 Okja
This story of a young girl who travels the world to save her massive, but adorable super pig from becoming processed meat, is a sweet adventure.

This film’s had nothing but positive reviews and is a startling glimpse into what a potential future of genetic engineering and meat production could look like. 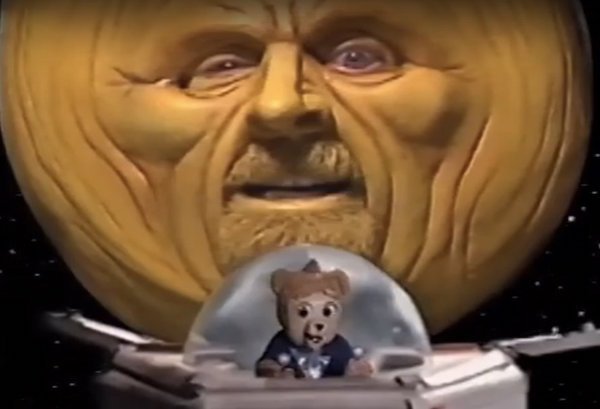 Brigsby Bear
Another one that’s not quite SciFi, but has some elements in it that make it a thinker. The movie’s about a boy, who grows up watching a made up show called Brigsby Bear. When it turns out that the show isn’t real, and was made up by his parents, he sets out to finish the story.

It’s a film about childhood vs. adulthood and following your nerdy passions. For such a weird premise, this film shows a lot of heart. Plus it’s got Mark Hamill it it too. 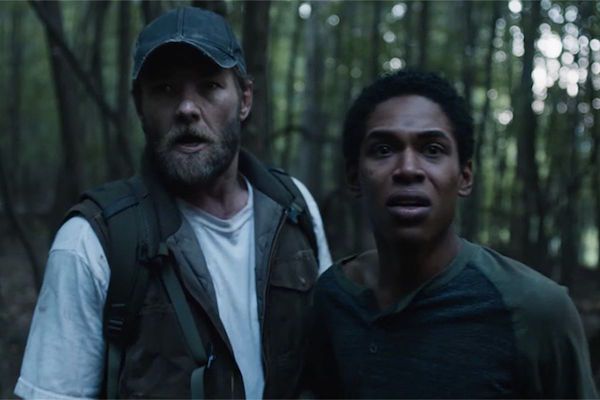 It Comes at Night
While contemporary SciFi/Horror films are all about showing you everything, this one relies on the ‘less is more’ principle. It’s what you don’t see, that’s scary.

The film’s about a family living in the woods after an apocalyptic event, when another family crosses paths with them. Makes you wonder why they’re so alone, and what they’re so afraid of.

Previous Daughter Tries To Guilt-Trip Her Dad Into Getting Her A Kitty, Gets The Best Response
Next Replacing Musicians With Cats In Famous Album Covers