Amy Purdy Is A Para-snowboarder That Defied All Odds 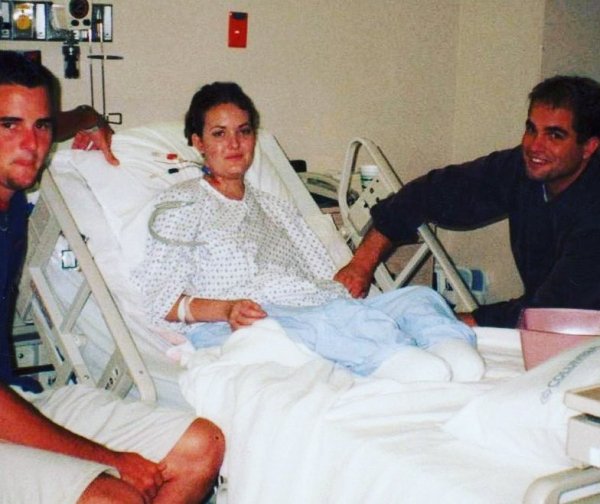 At the age of 19, Amelia “Amy” Purdy’s life took a huge detour. Purdy was rushed to the emergency room after reaching a state of septic shock. She was diagnosed with Meningococcal Meningitis, a rare bacterial infection that affected her circulatory system. She had both legs amputated below the knee, had her spleen removed, and lost both kidneys. Purdy was given a 2% chance of survival. 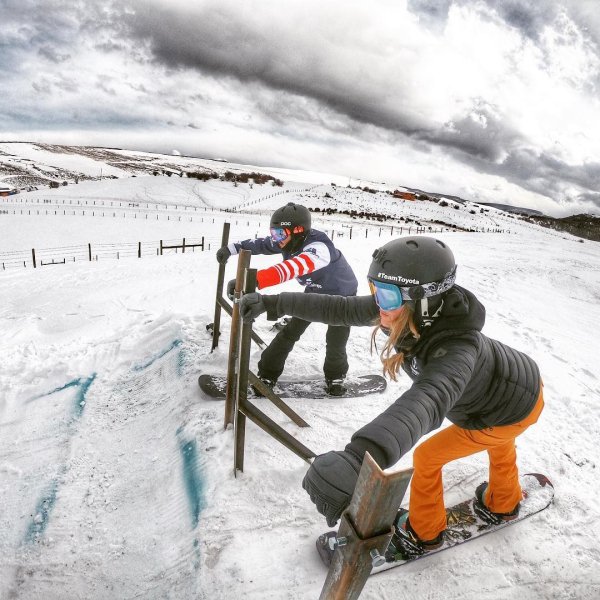 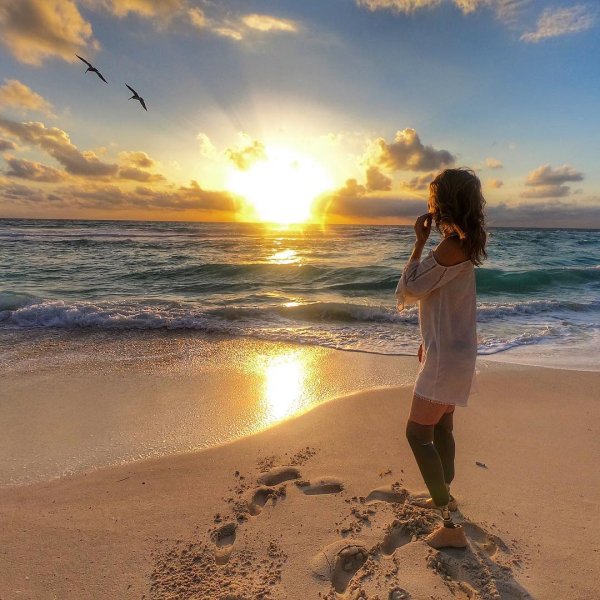 Amy has become an inspiring speaker and spokesperson for the Challenged Athletes Foundation (CAF), a non-profit organization that provides opportunities to people with physical challenges. In 2011, Amy appeared on TEDxOrange Coast with her talk, Living Beyond Limits. 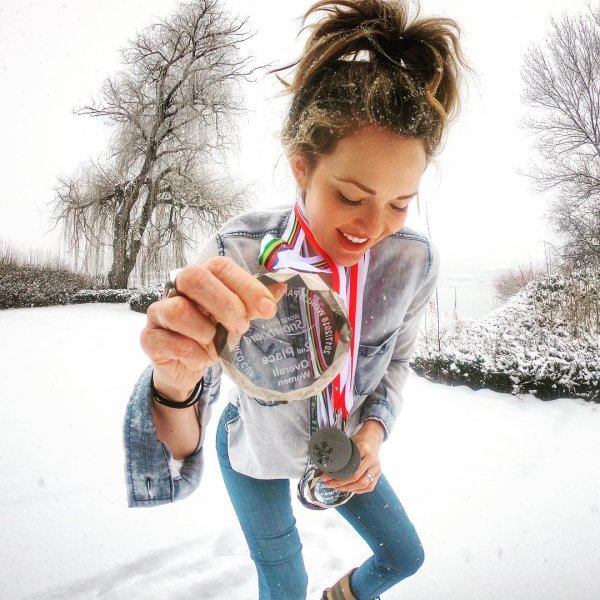 The incredible Amy didn’t stop there. She is a three-time World Cup Para-Snowboard winner and the 2014 Sochi Paralympic bronze medalist. In 2014, Amy also appeared on ABC’s Dancing With The Stars, becoming the show’s runner-up. You can catch Amy next month in PyeongChang when she competes in the 2018 Winter Paralympics. 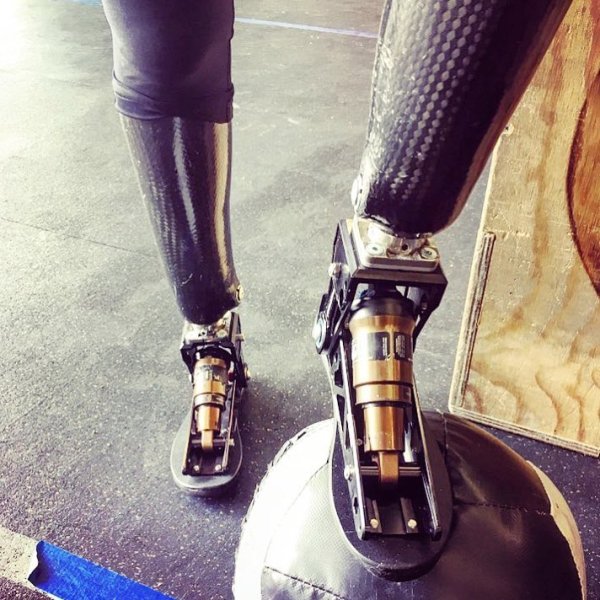 “The real, bionic woman! Many of you ask what feet I snowboard in! It’s a bit interesting, I snowboard with one of these @biodapt feet in the back. Our friend @monstermikeschultz builds these in his garage! It has the widest range of ankle flexion and movement due to the @foxmtb mountain bike shock for landing jumps & bending knees etc. I then snowboard on the front foot with the @freedominnovations #walktek foot which has heel and toe bumpers versus a shock. It too gives me a range of movement that Is needed for snowboarding. I’m the only one snowboarding with two different feet, but …… whatever works right?! Together they create a nice balance of flexion and edge control. Now, let me be clear, these still are nothing like the real human foot which has over 150 muscles and bones for balancing, jumping etc. We are nearly balancing on one footplate with some shocks and bumpers. However, these have gotten us pretty dang close! Grateful to both of these companies for pushing innovation and helping me through the years!” Amy said on Instagram. 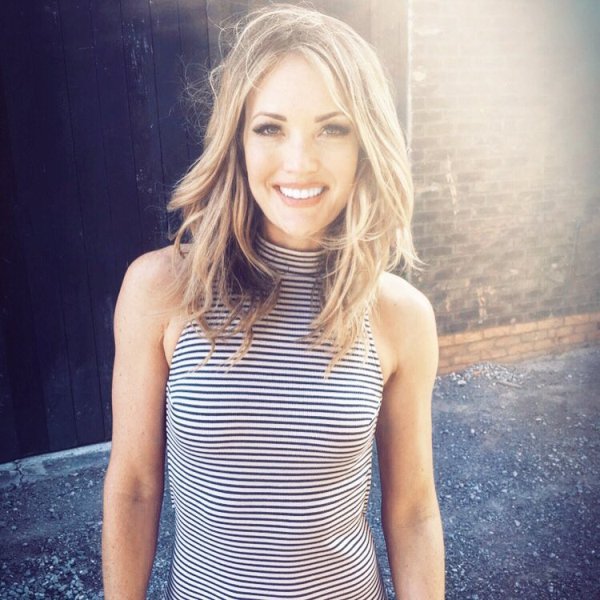 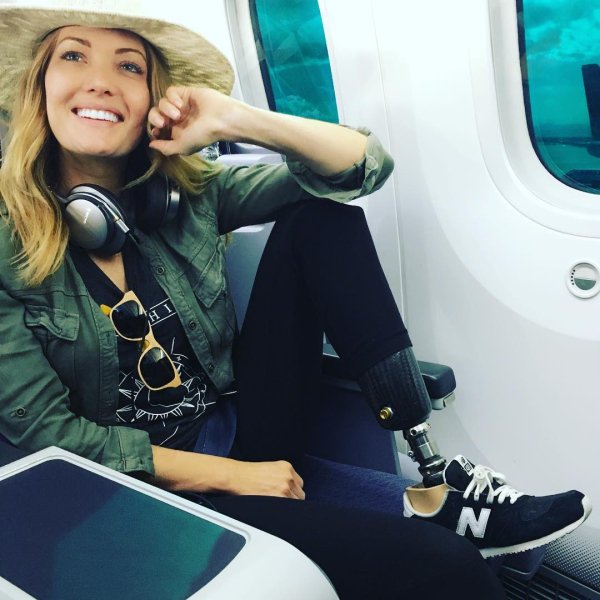 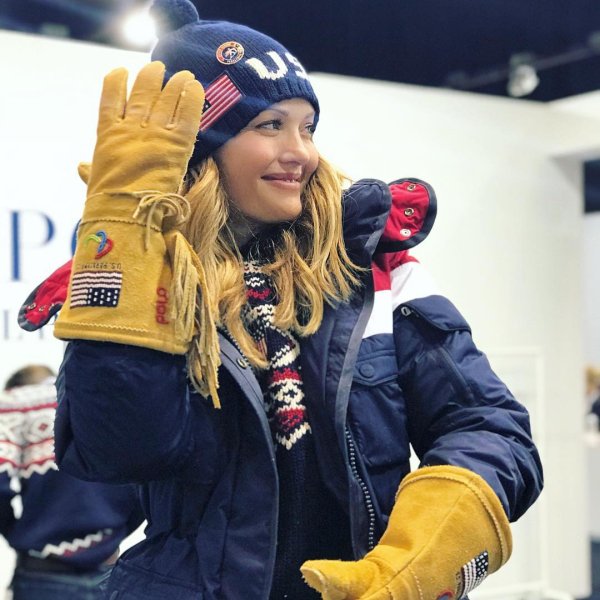