For centuries, the ivory trade has been taking a tragic toll on the elephant population of Africa. Awareness for their struggle has risen in recent years, but the prevalence of commerce and poaching of illegal ivory is still a heartbreaking reality for herds across the continent.

While each elephant death is appalling in itself, the trauma doesn’t end there. Often, they leave behind an infant elephant who has been orphaned and left to fend for itself so early in its life.

Thankfully, one woman has dedicated her life to caring for those elephants whose families were so cruelly taken from them. 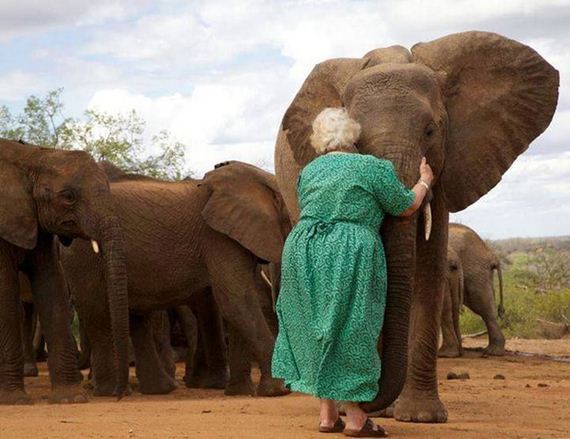 Since 1977, the David Sheldrick Wildlife Trust, founded in her husband’s name by Dr. Dame Daphne Sheldrick, has worked to save the lives of young elephants and other animals affected by this terrible trade. 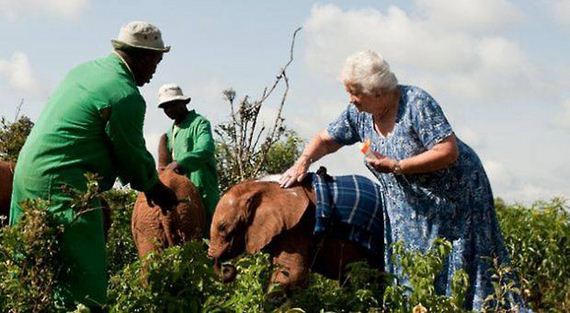 Based in Tsavo, Kenya, the facility brings the infants into their care for rehabilitation of both their physical and emotional wounds. 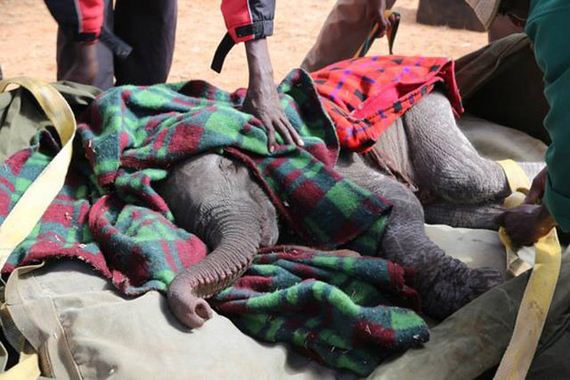 Like us, they experience pain and grieve when faced with the death of those close to them. 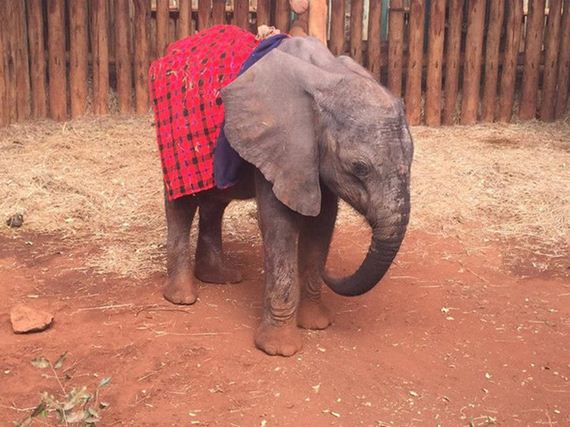 But at the facility, they learn to heal and form new families. 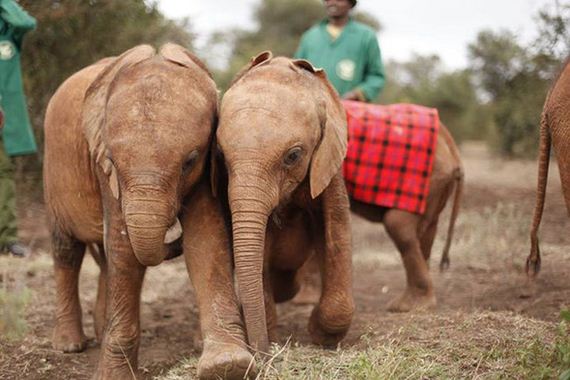 Through her studies, Sheldrick was able to develop an essential formula for the mother’s milk young elephants rely on for nutrients in the first two years of their lives. 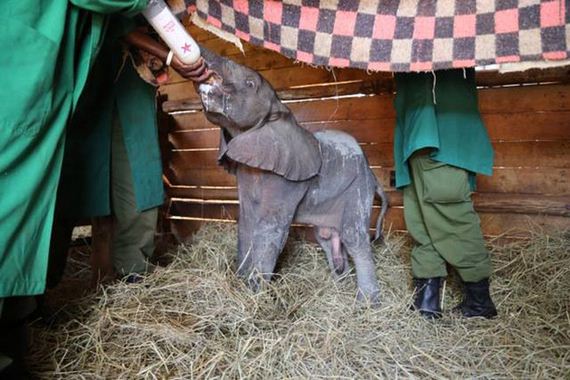 Raised in Kenya, her passion for the endangered animals has been a lifelong endeavor. 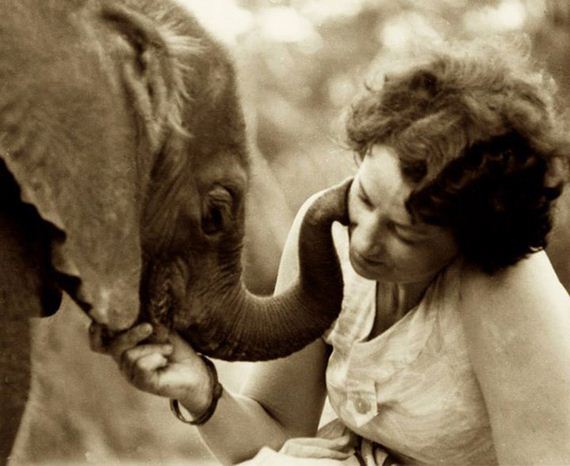 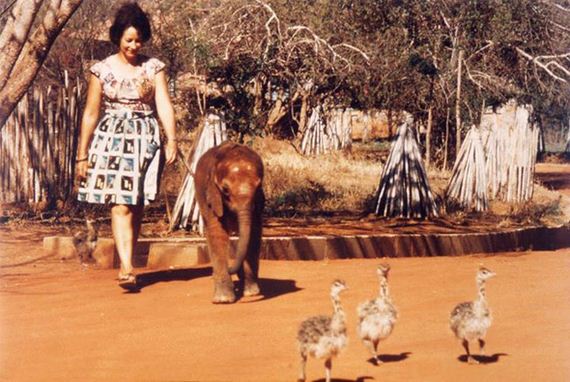 Over the years, they have raised more than 150 orphaned elephants into healthy adulthood. 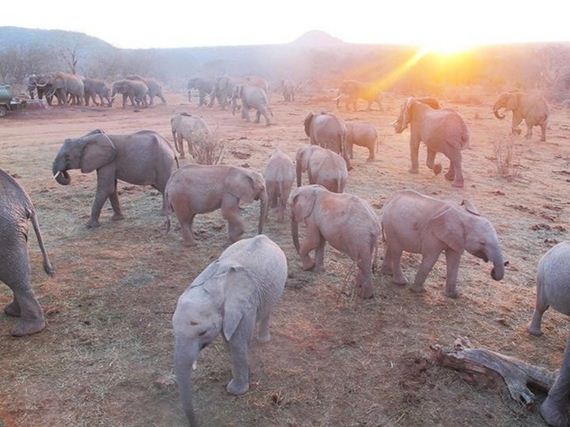 Once they’re ready, the elephants are reintroduced into the wild herds of the area, where they can contribute to the repopulation of their beautiful species. 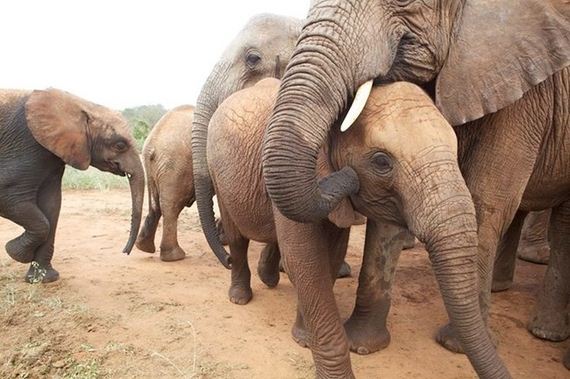 Their ultimate goal is to outlaw the horrific ivory trade completely and allow elephants a chance to live in safety. 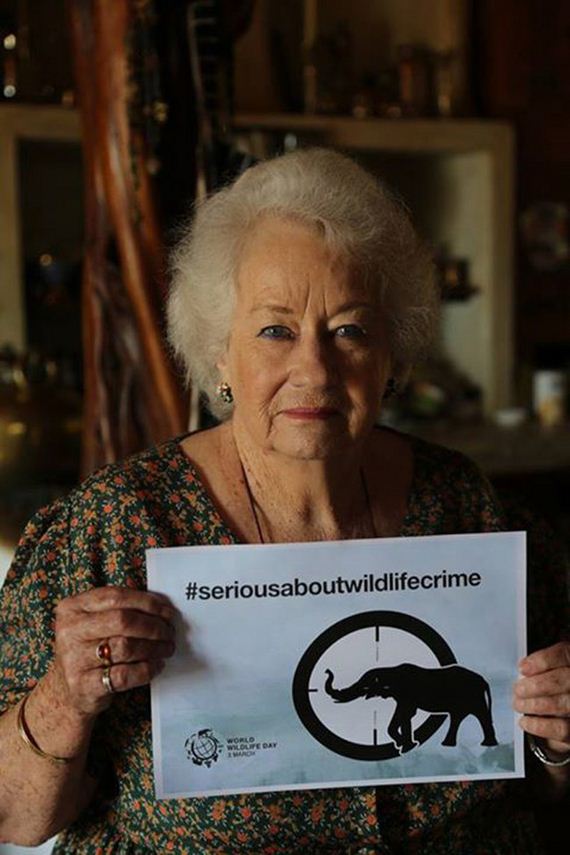 Despite efforts by the organization and others, like this photo of the Kenyan government destroying poached tusks, the market for ivory is currently worth more than gold. 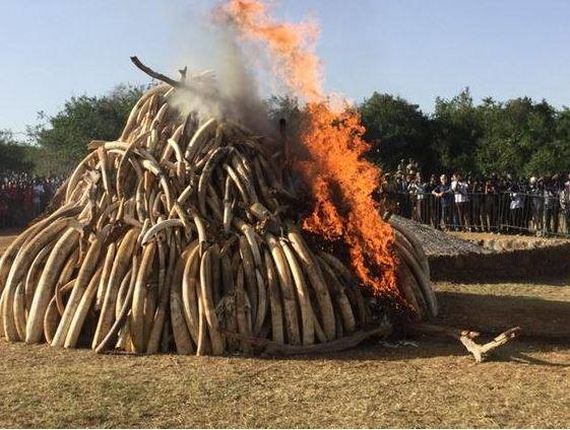 Aside from the ivory poaching, factors leading to their decline in population include deforestation, drought, and loss of their homes because of growing human population and conflict. The organization also assists rhinos, who are similarly mistreated throughout the region.

Previous Before You Travel, Learn How Body Language Drastically Changes Around The World
Next Reminisce in the glory days with some of the most memorable movie quotes of the 90’s