And Now, For The Real Bada##es 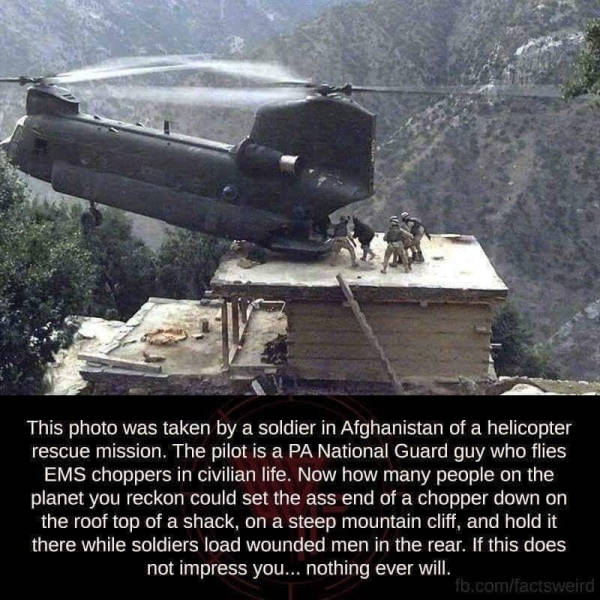 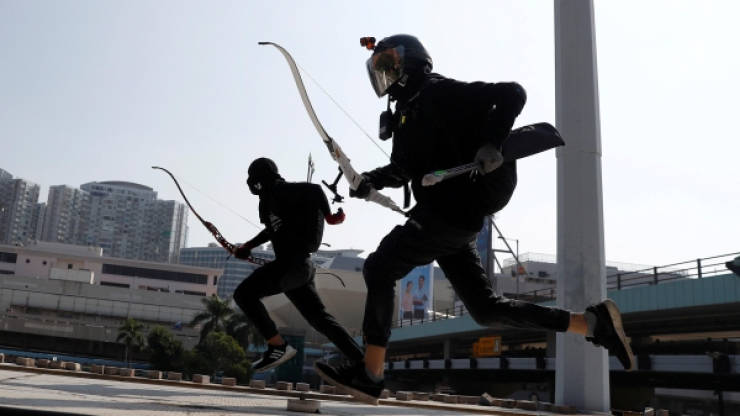 Man stops charging gorilla with nothing but his balls. 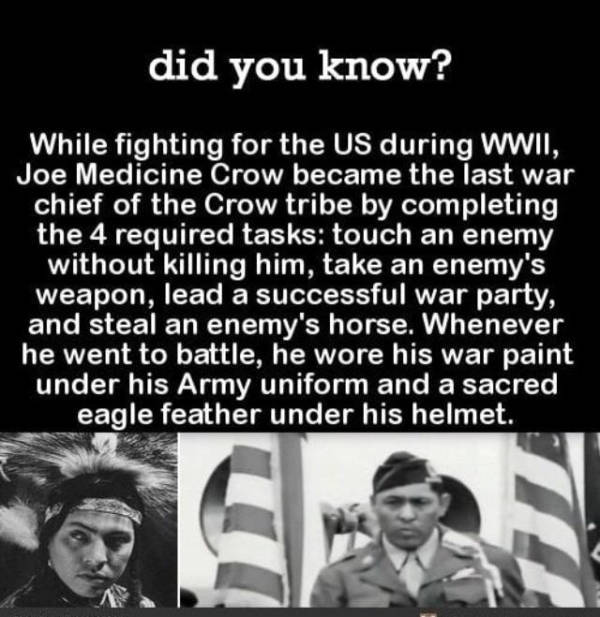 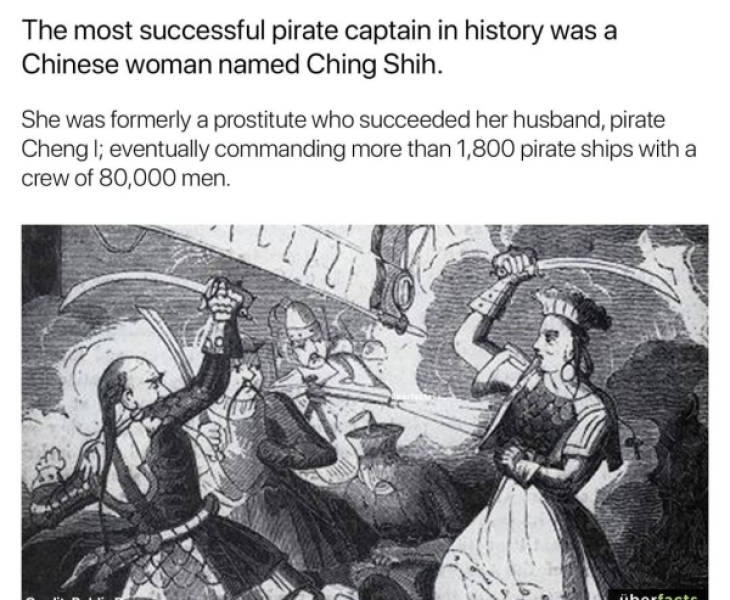 Hannie Schaft was a Dutch resistance fighter who’s last words were, “I shoot better,” because during her execution the first shot only wounded her. 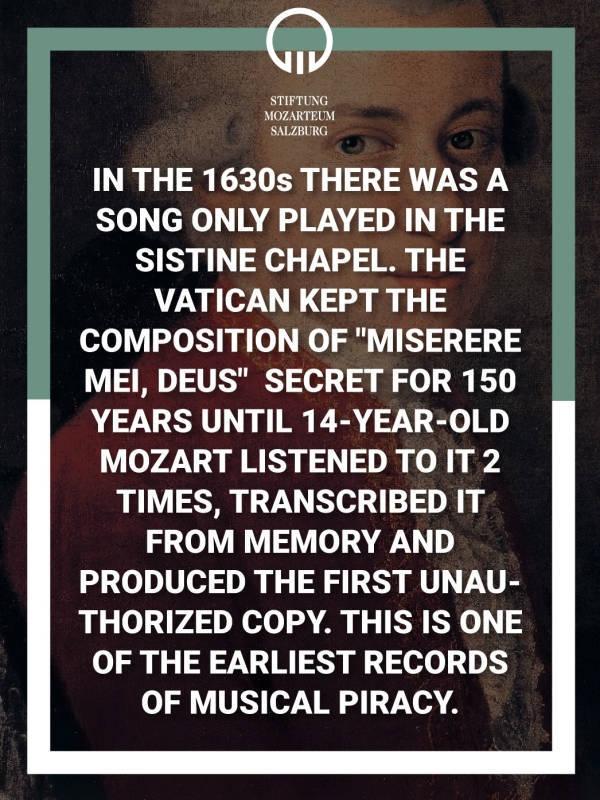 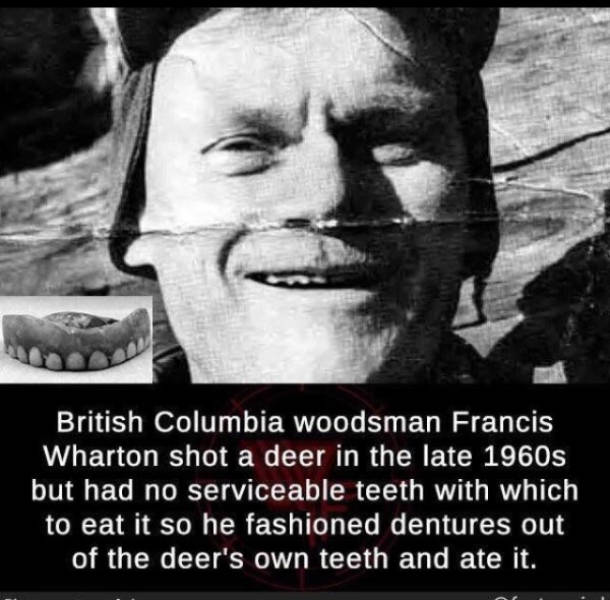 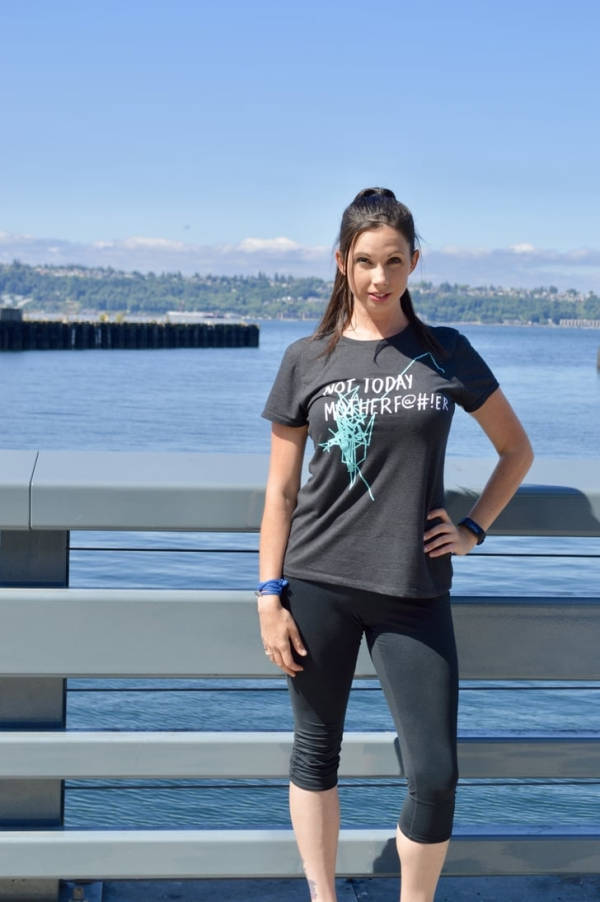 Stumbled upon this pic and thought the shirt was just a vulgar cry for attention. Turns out, these are the words this jogger screamed at her would-be rapist in a public restroom, and the squiggly lines are the gps trail of her evading, and beating the s@#t out of her attacker. RESPECT 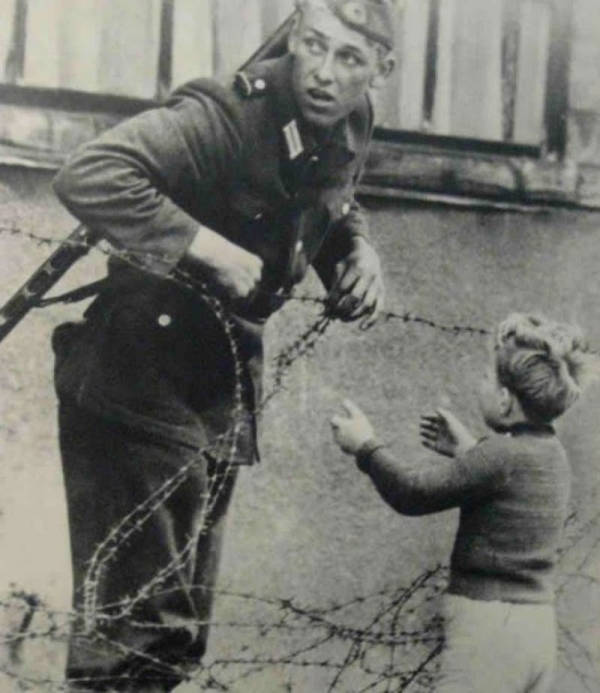 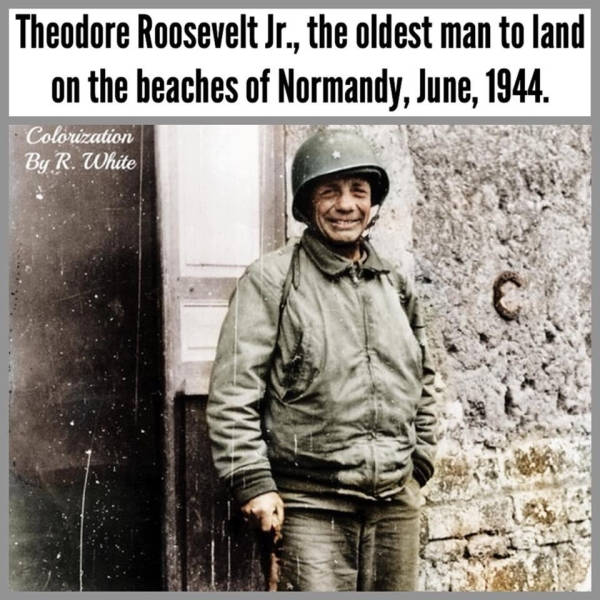 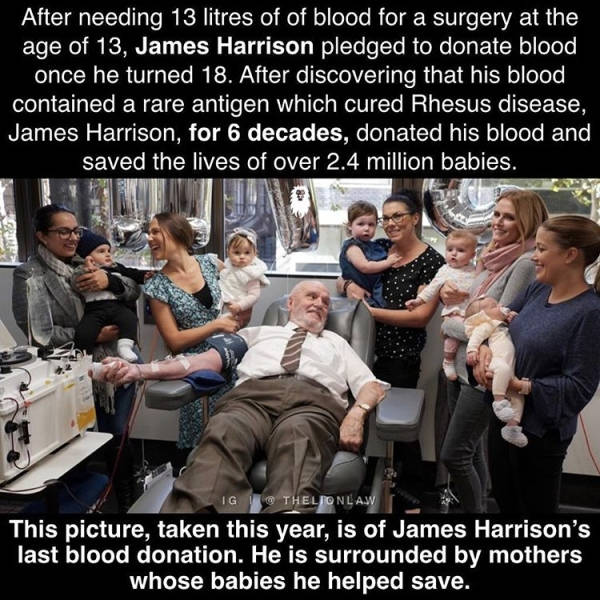 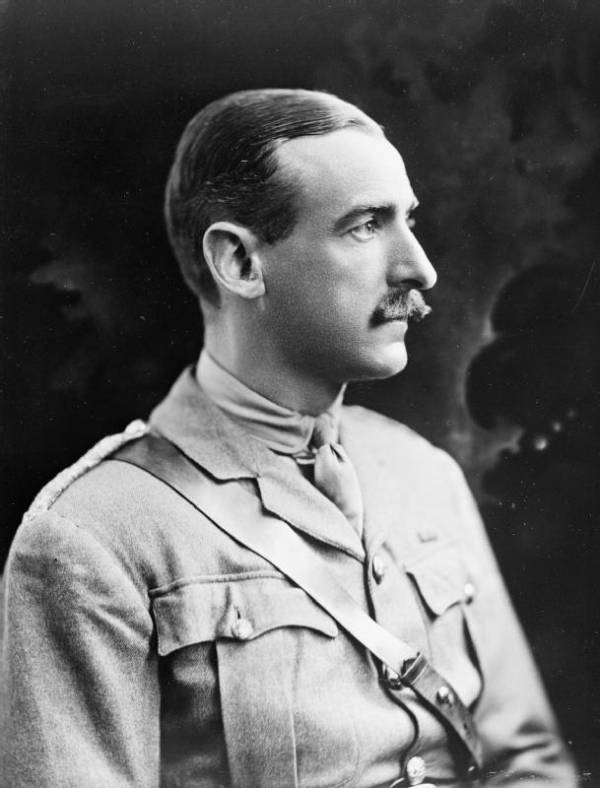 This is Adrian Carton de Wiart who is the craziest son of a bitch who ever lived. During WW1, he was shot twice in the face and lost an eye and a portion of his ear. Later, he bit off his own fingers when a doctor declined to amputate them after a wound. Asked about the war he said “I enjoyed it” 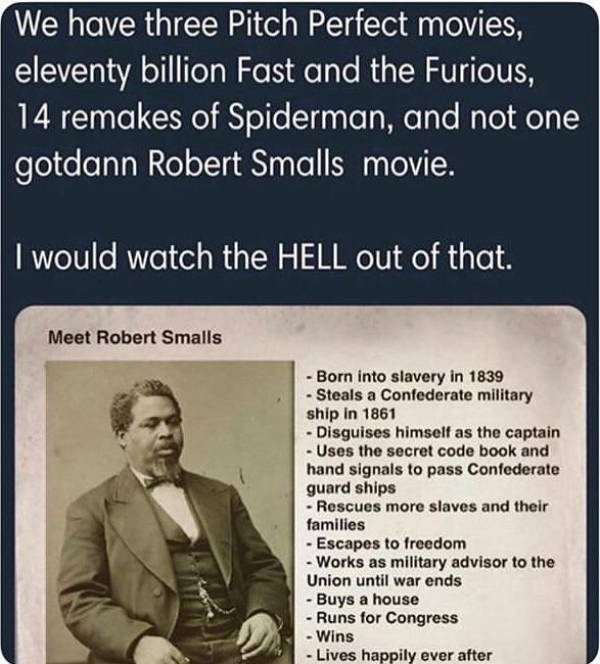 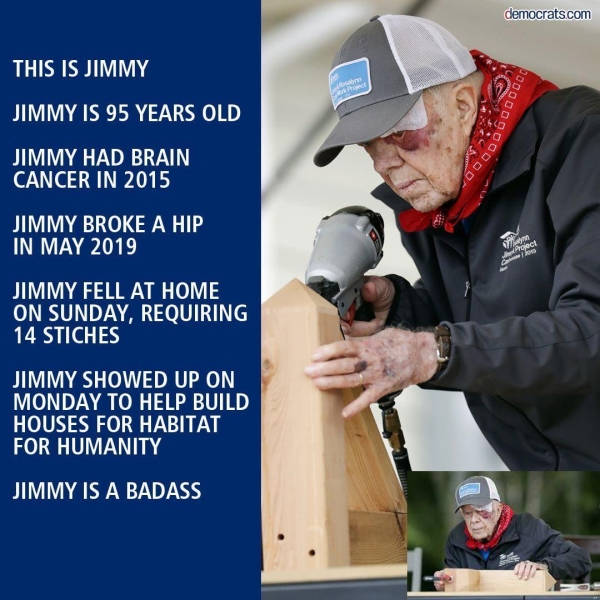 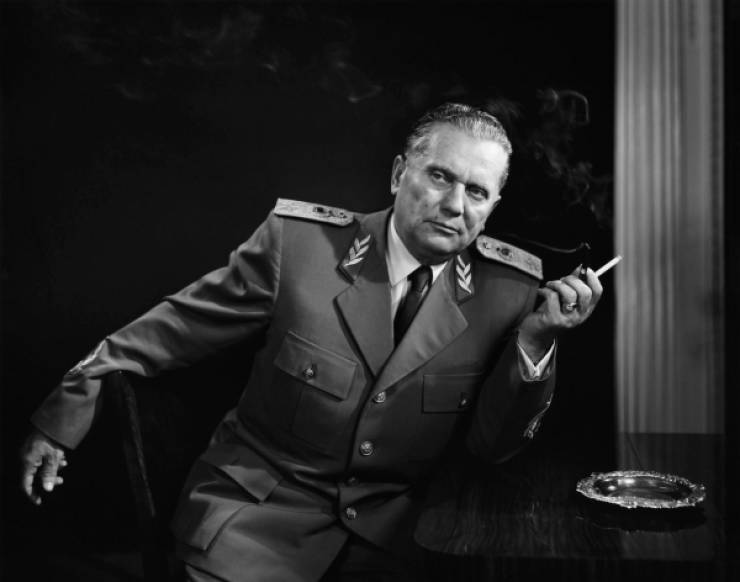 Former Yugoslavian president Josip Broz Tito, after multiple failed attempts on his life by Stalin sent this letter to the Soviet leader: “Stop sending people to kill me, we already captured 5 of them. If you don’t stop sending killers I will send one to Moscow and I will not have to send another. 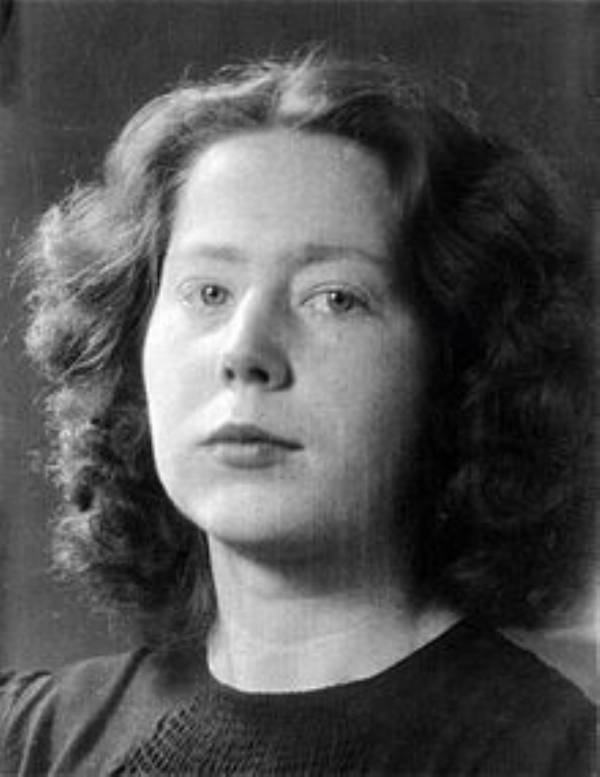 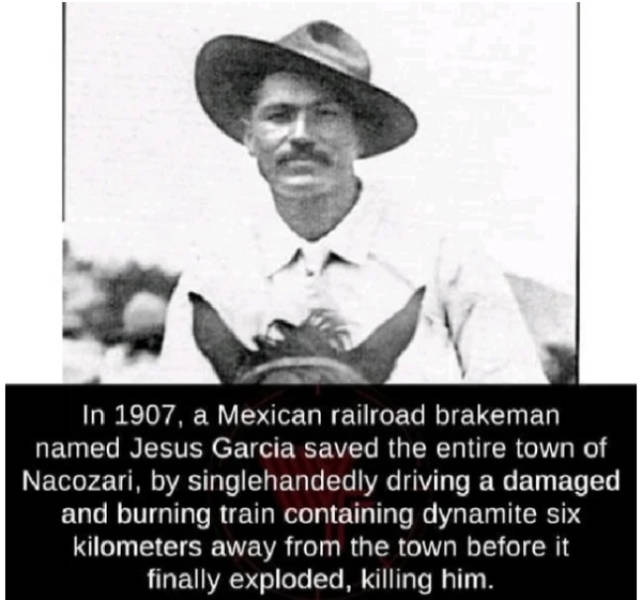 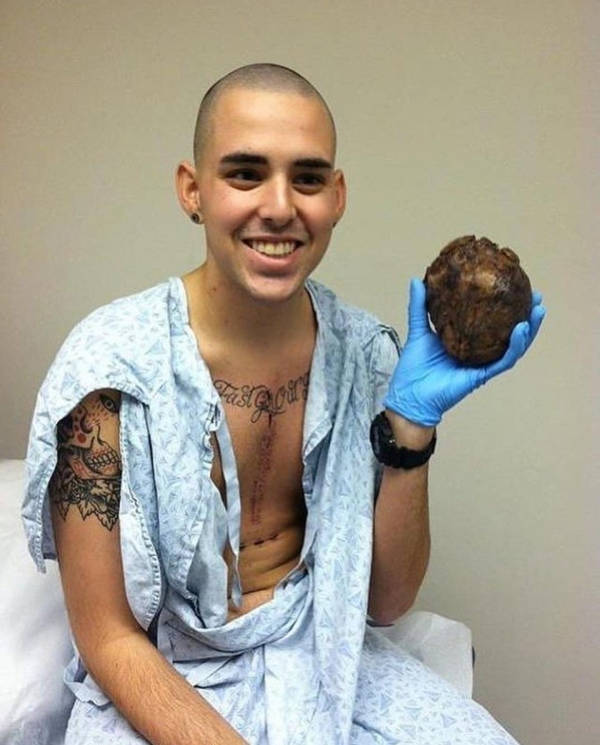 Holding your own heart after a transplant. 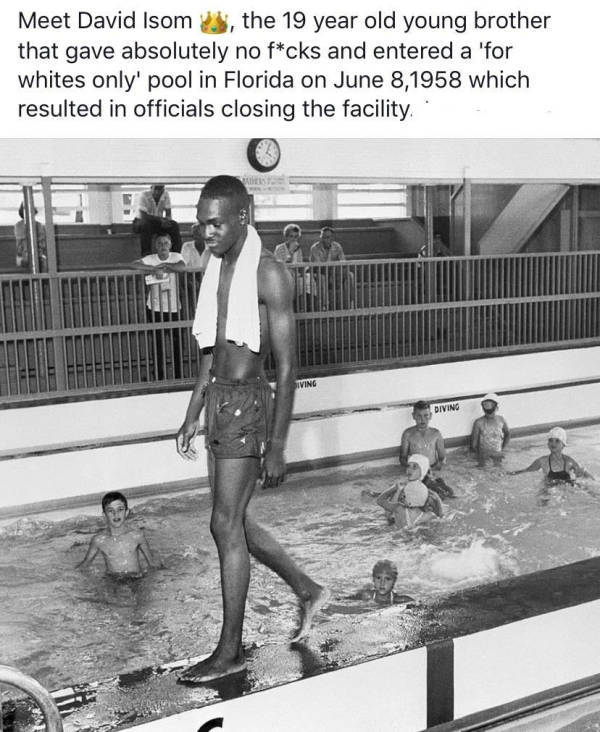 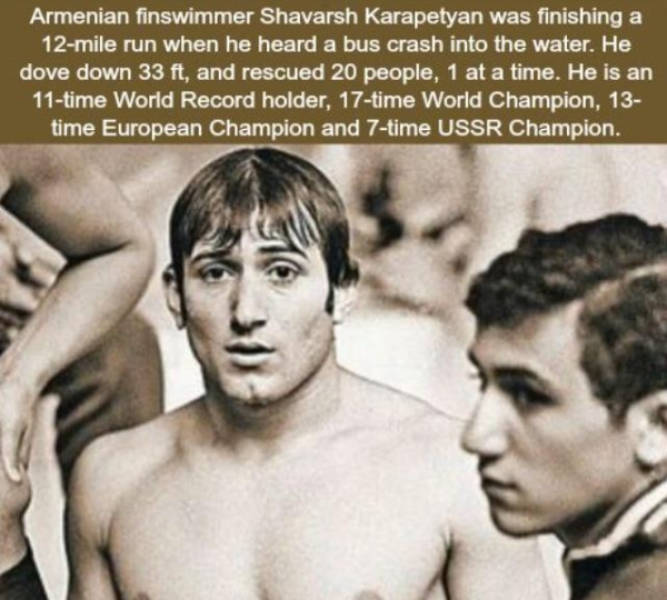 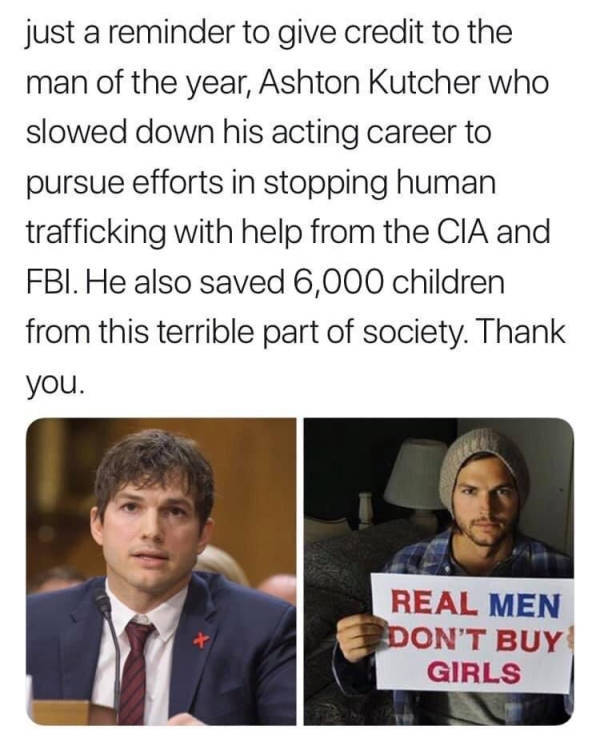 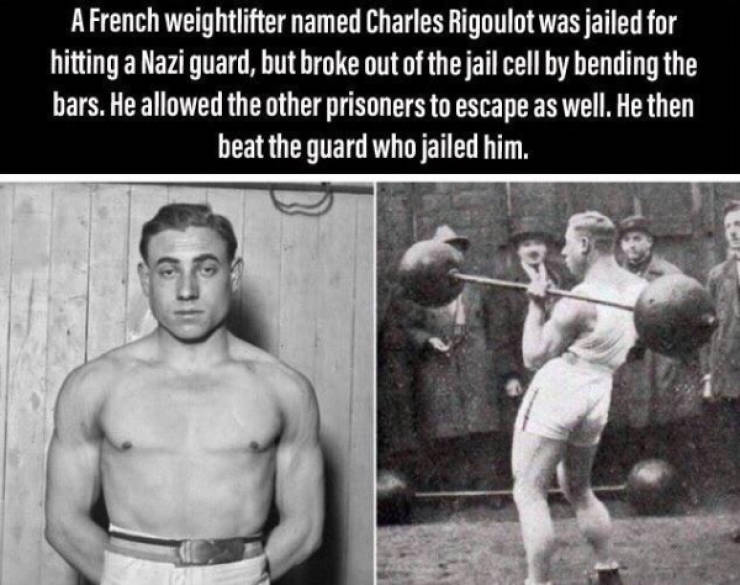 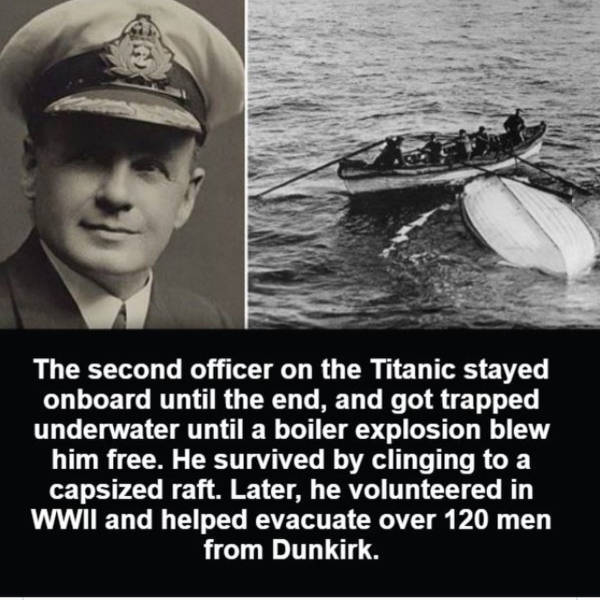 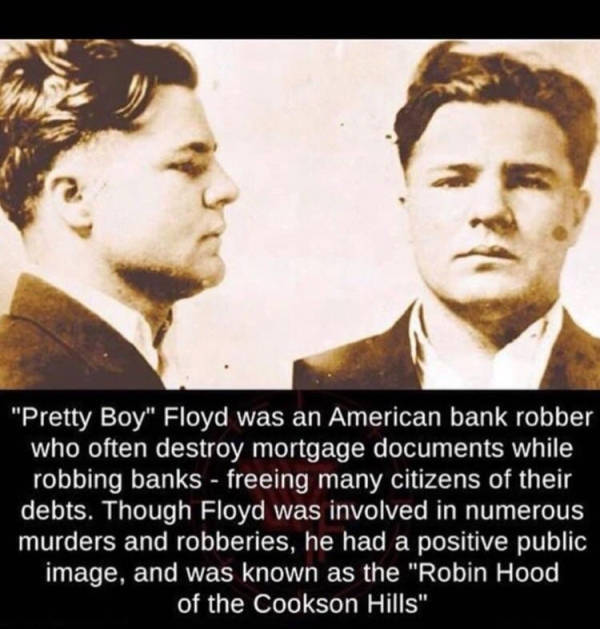