Animal Parents with their New-born Babies in the Wild

As Charles Darwin described in his study about the existence and nature of emotions as expressed both by humans and animals, emotions are a natural part of the living creatures. Although there might be some slight differences between emotions of animals and humans, yet, they are quite similar. Here are some of the most touching photos of newborn animals in the wild which clearly express that animals, too, can show how tender and caring they are as mothers and fathers to their babies. 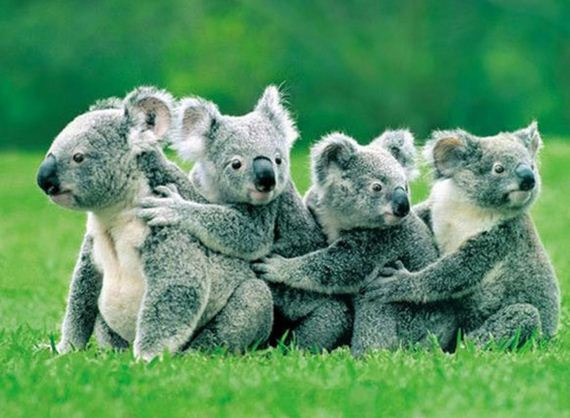 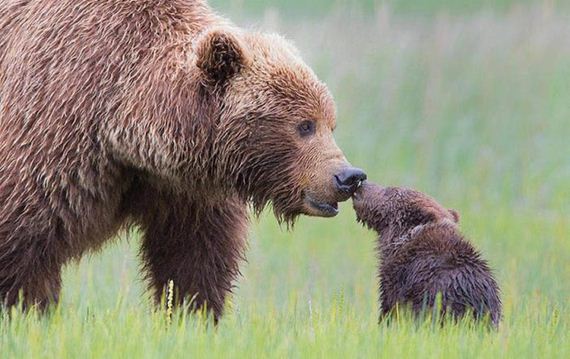 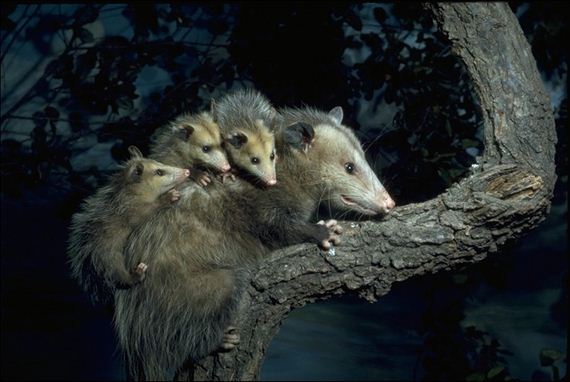 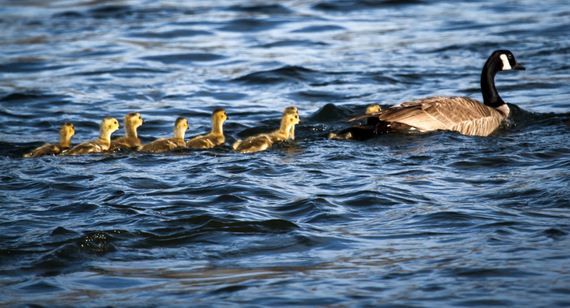 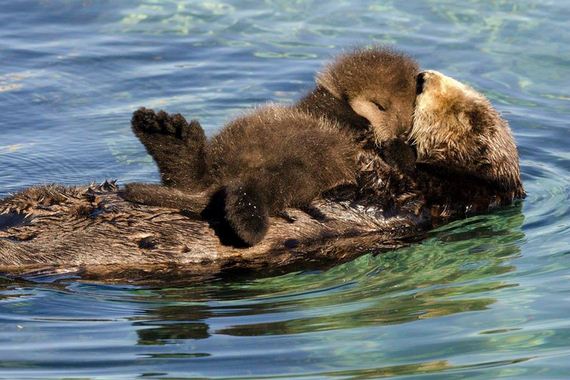 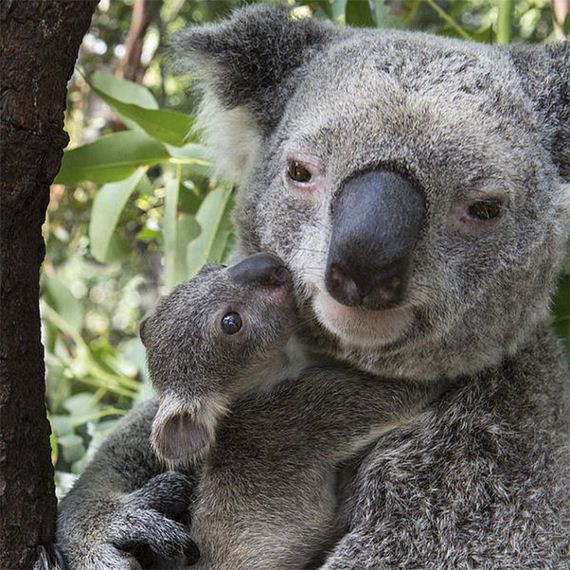 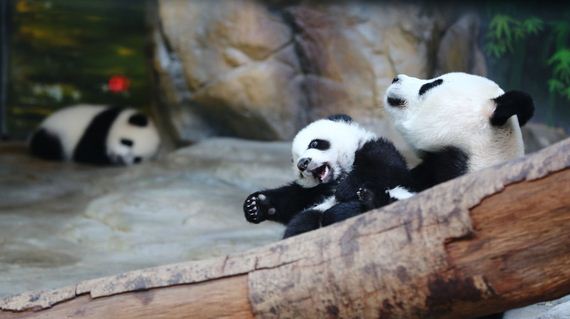 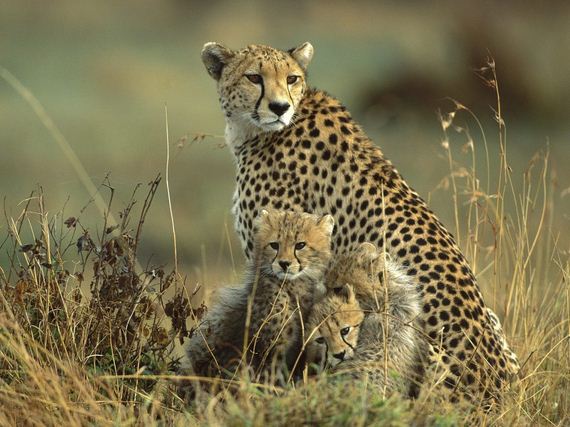 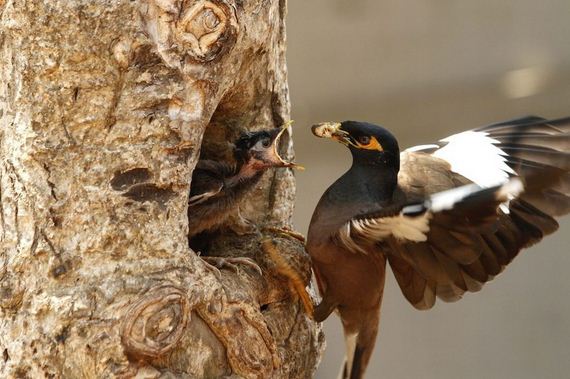 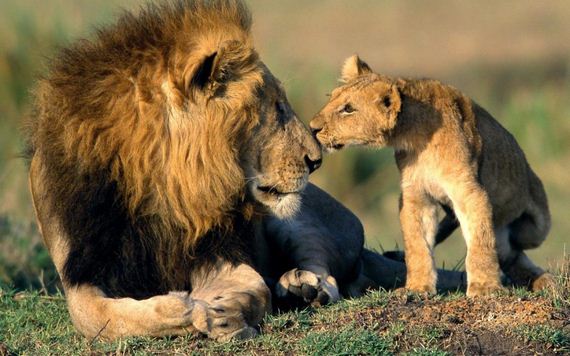 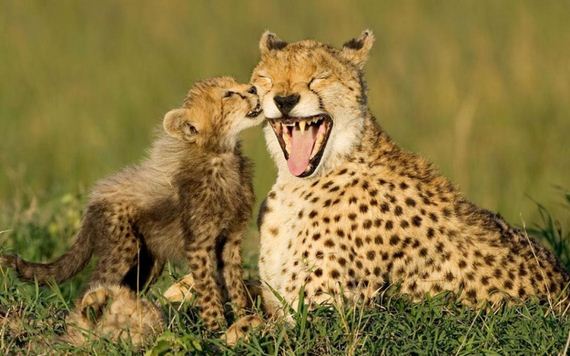 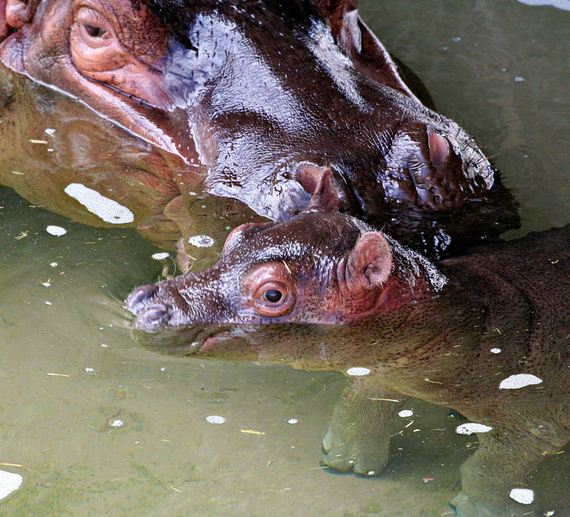 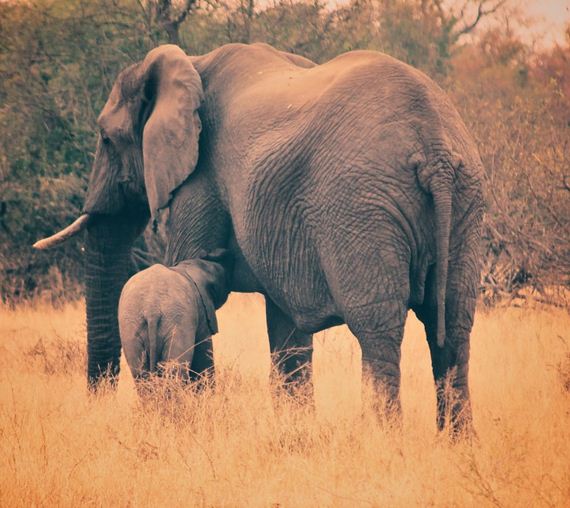 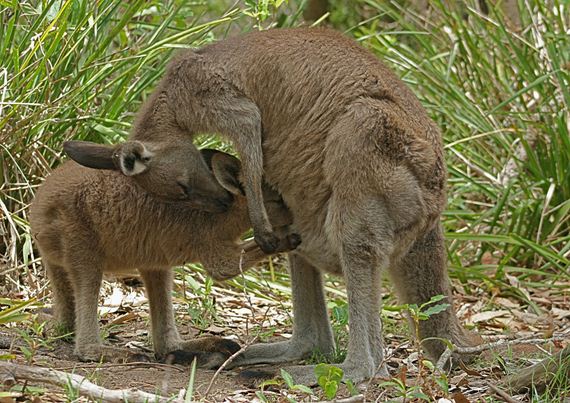 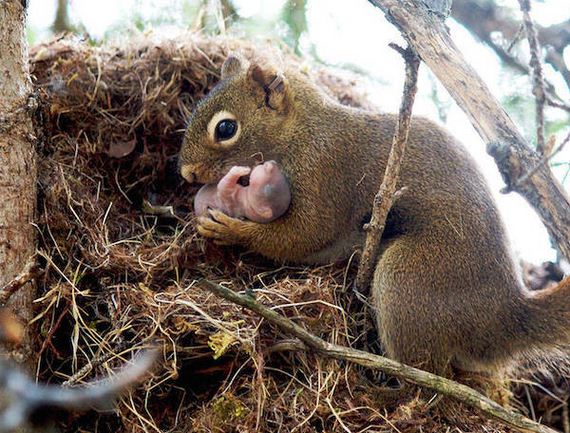 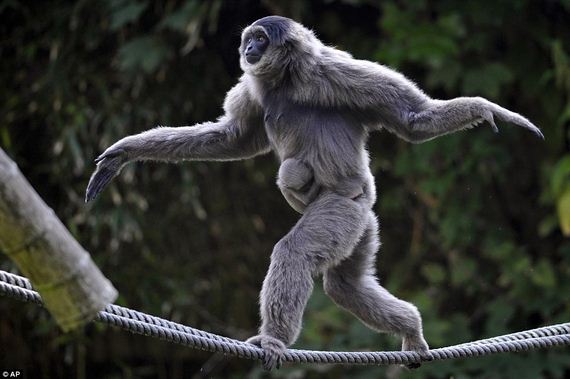 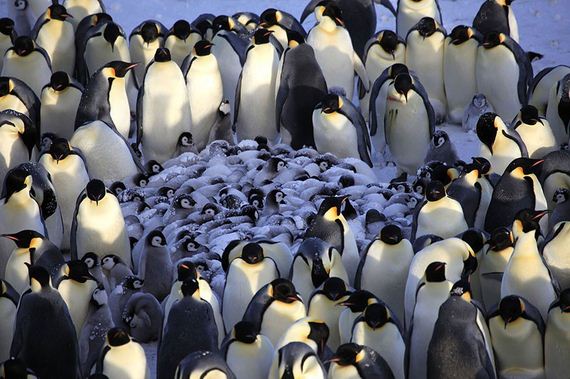 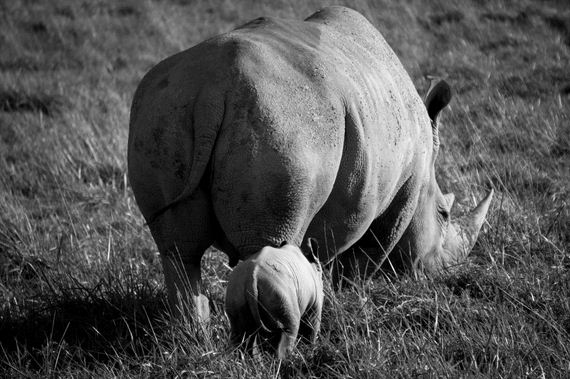 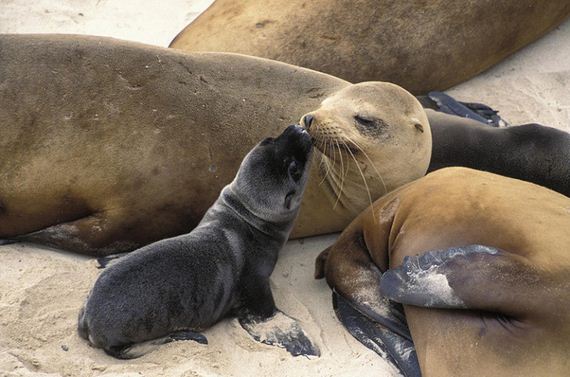 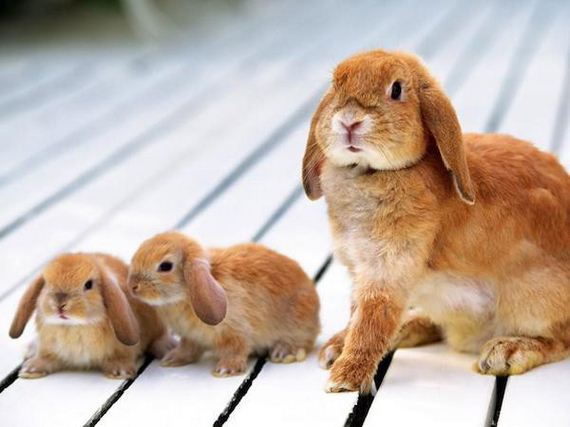 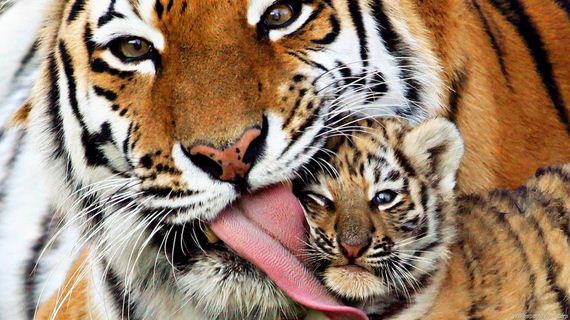 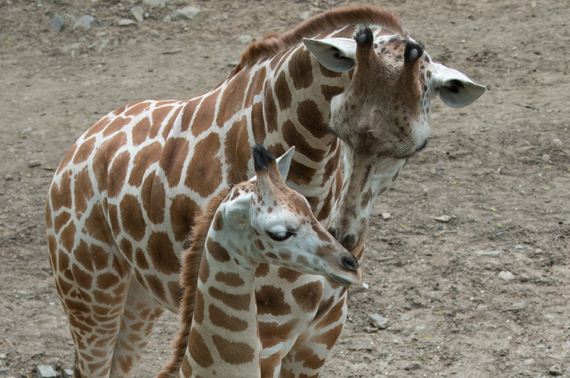 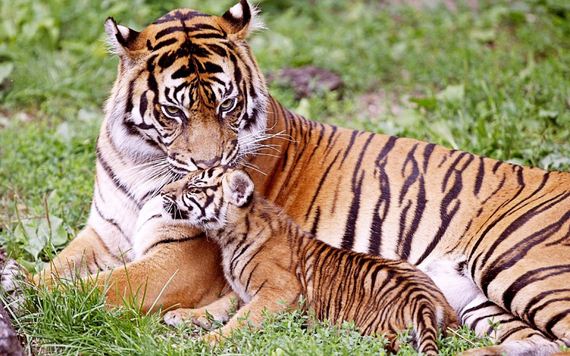 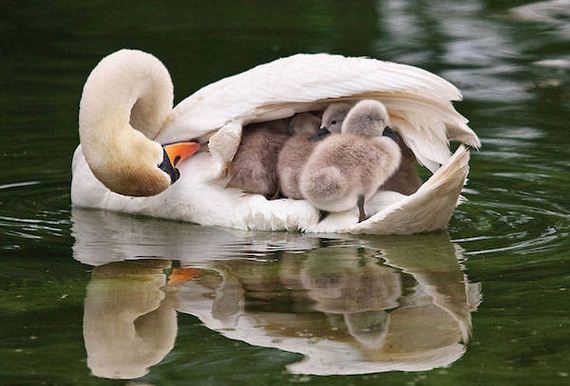 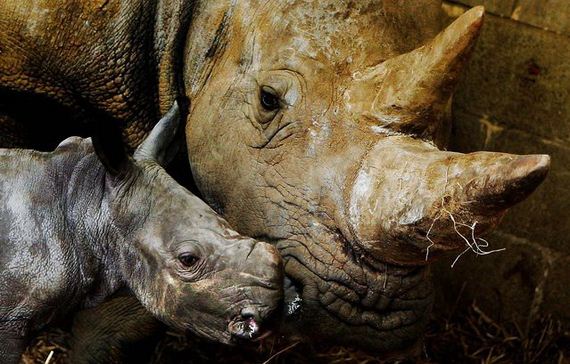 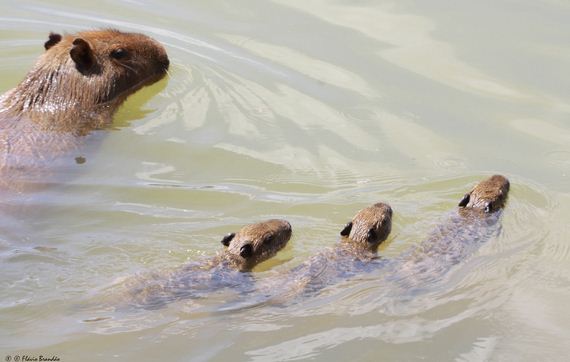 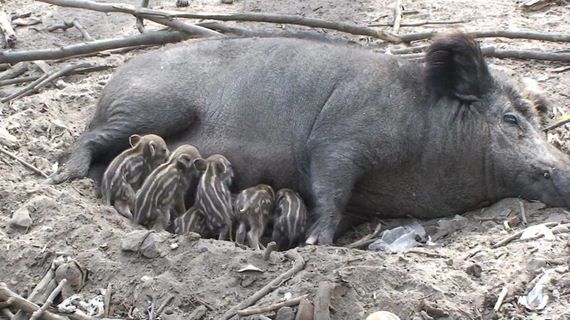 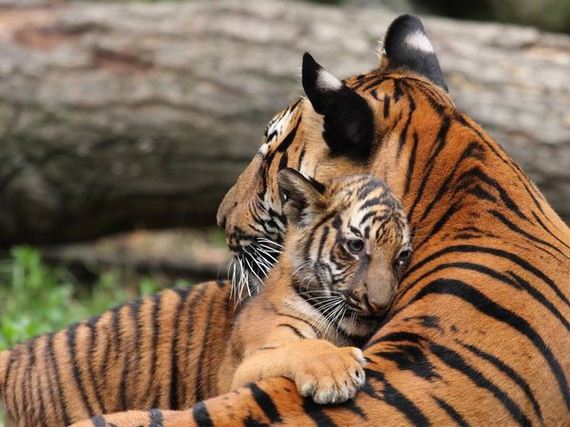 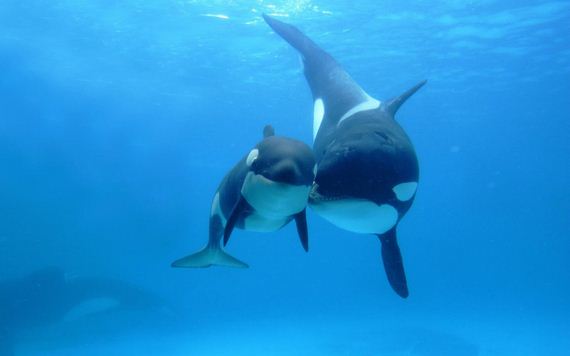 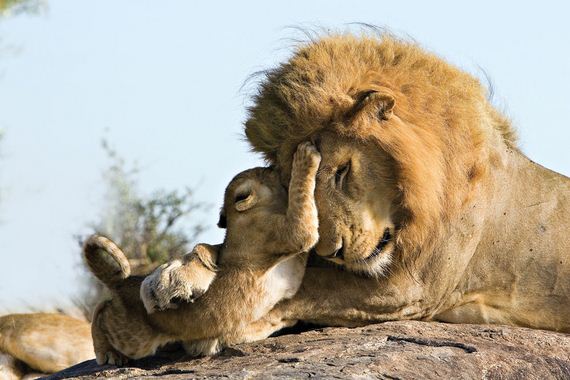