Church creates the artwork spontaneously because he has been assured by the city authorities that what he is doing is legal – the coating is non-toxic, non-permanent, only sometimes visible, and his works don’t advertise anything. He says that, depending on how much the sidewalk in question is used, his pieces may last between 4 months and a year, but are most vivid within the first few weeks of application. 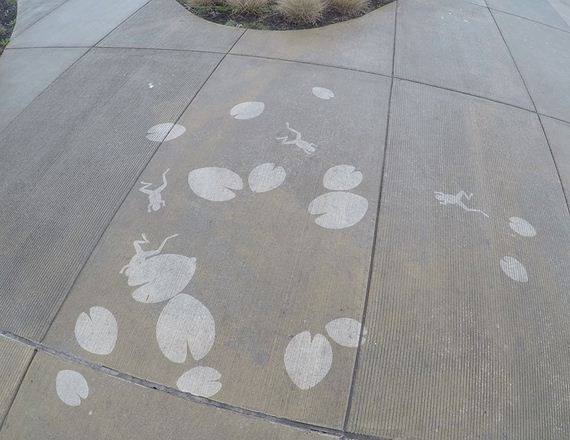 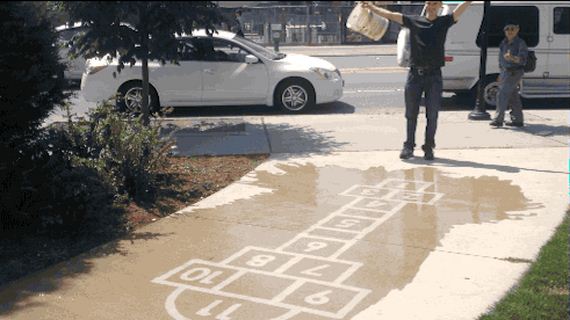 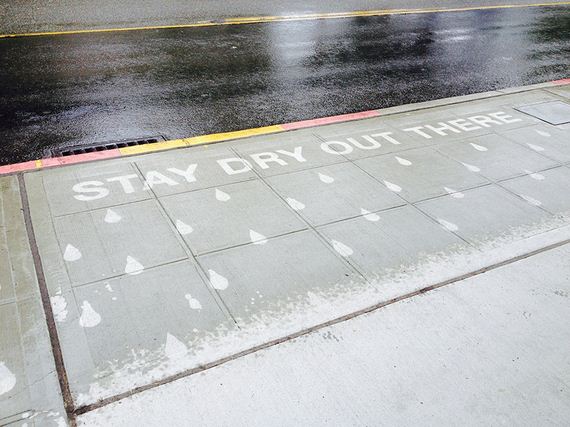 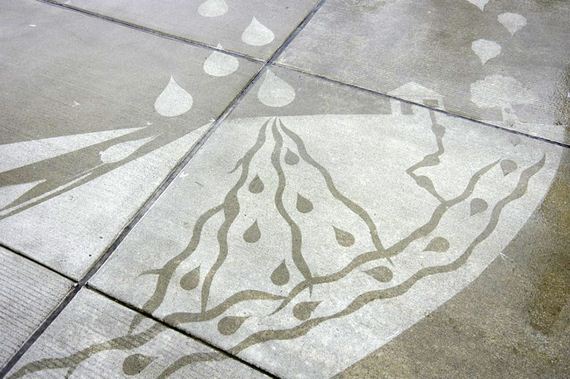 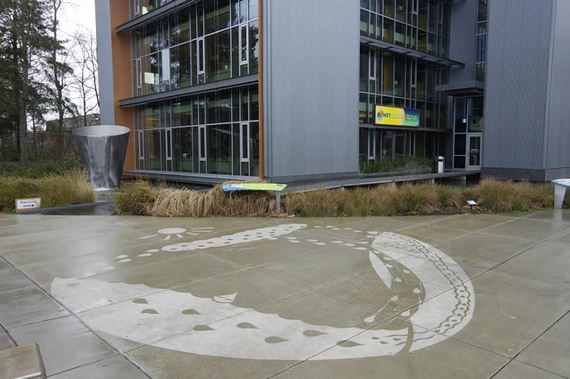 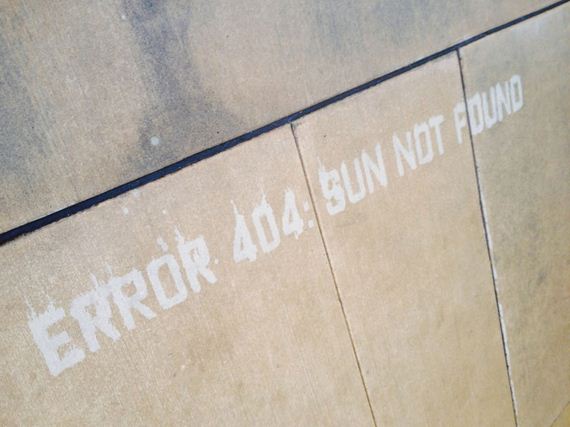 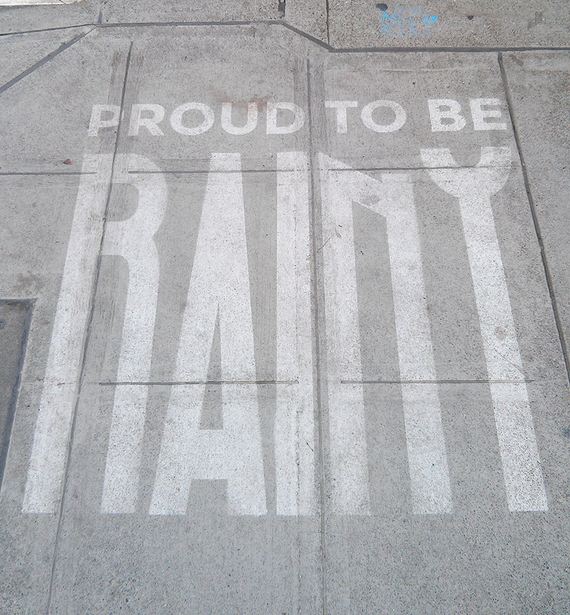