New Zealand artist Benjamin Lloyd is a class act. He announced on Facebook that he would give all the kids at Auckland’s Starship Children’s Hospital cool temporary tattoos if he could get 50 likes on Facebook. Ben’s post ended up getting over 400,000 likes but nobody liked the idea more than the kids who actually got the tattoos. 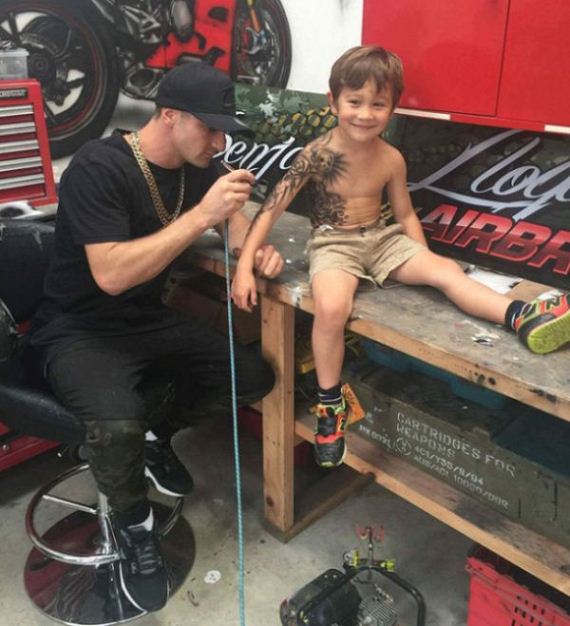 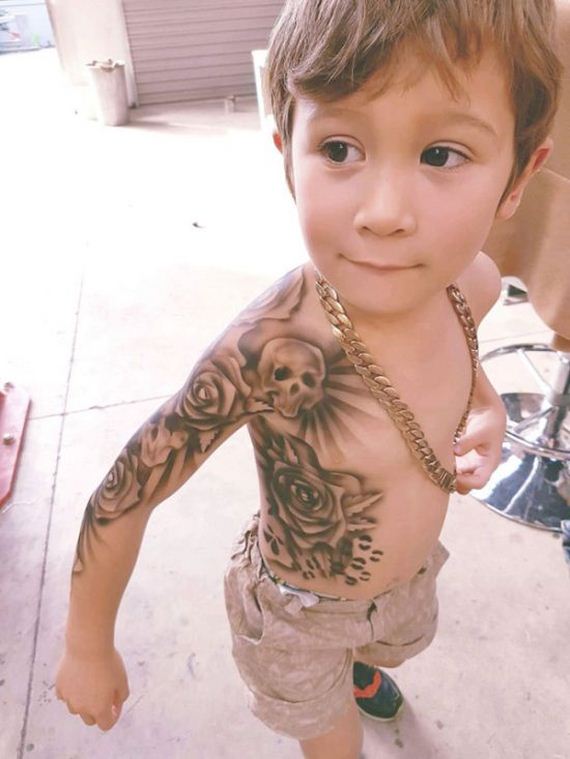 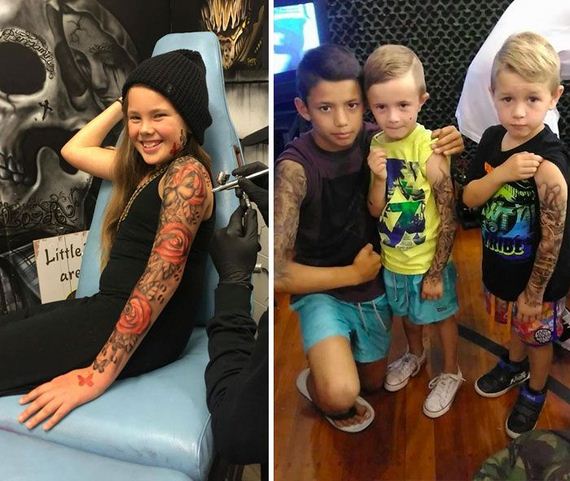 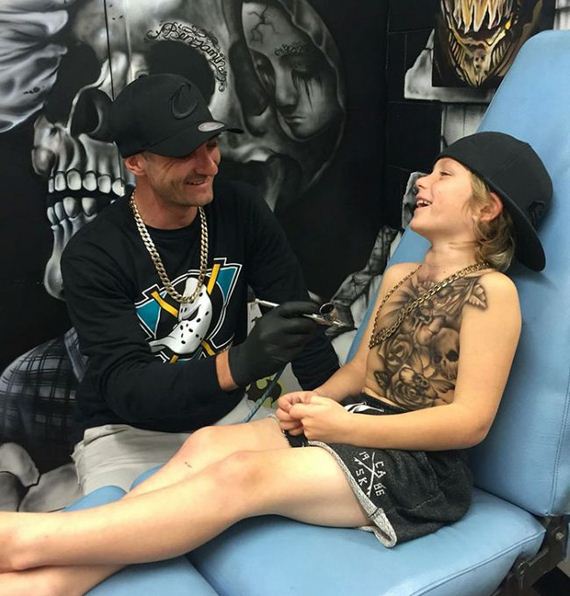 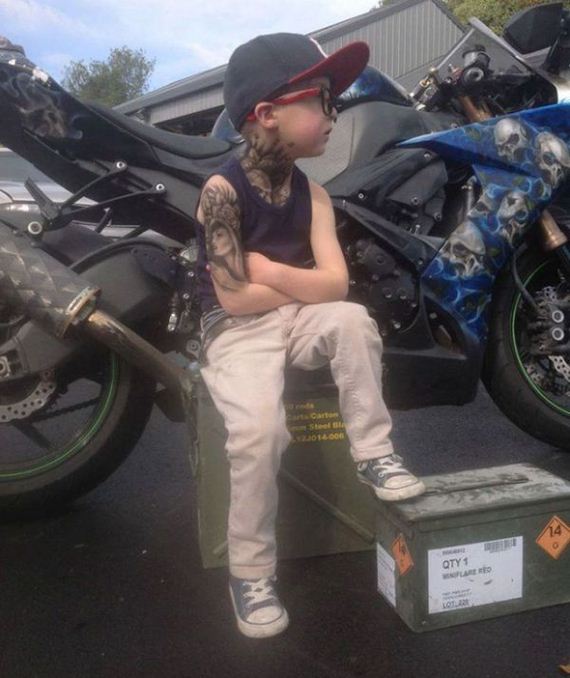 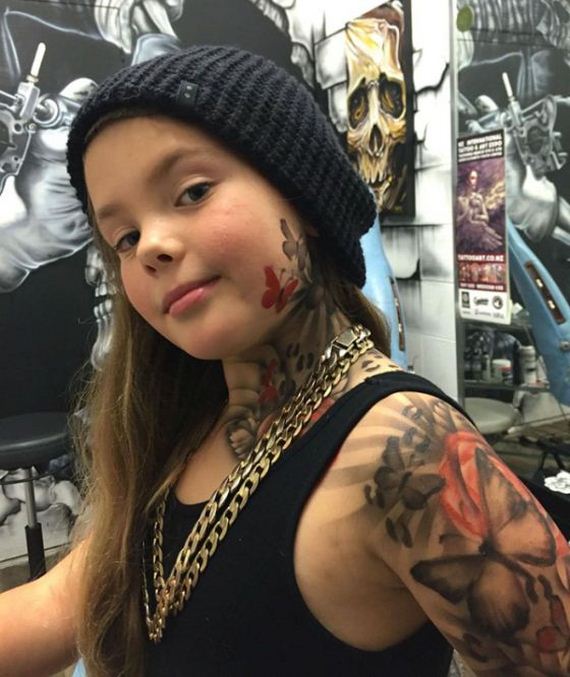 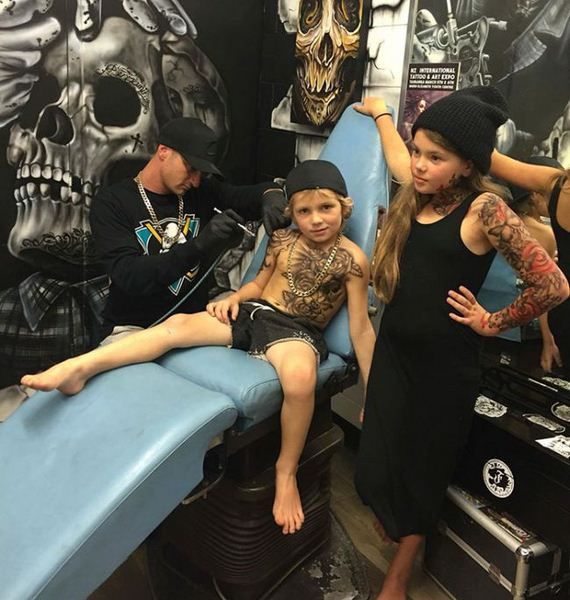