Astonishing Facts That Are Stranger Than Fiction

If you were able to fold a regular piece of notebook paper in half 45 times, it would be thick enough to reach the moon. 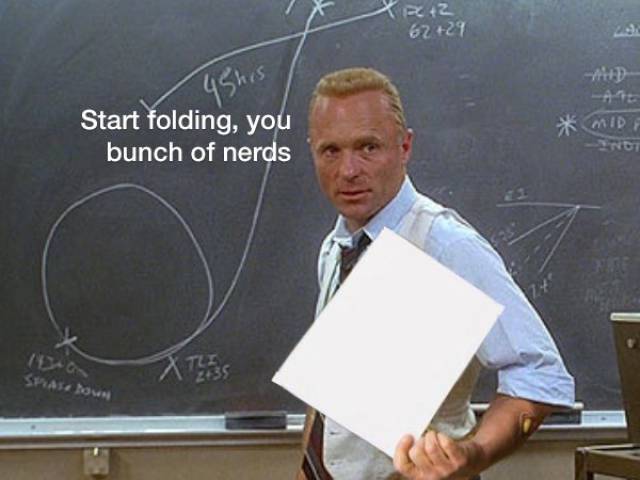 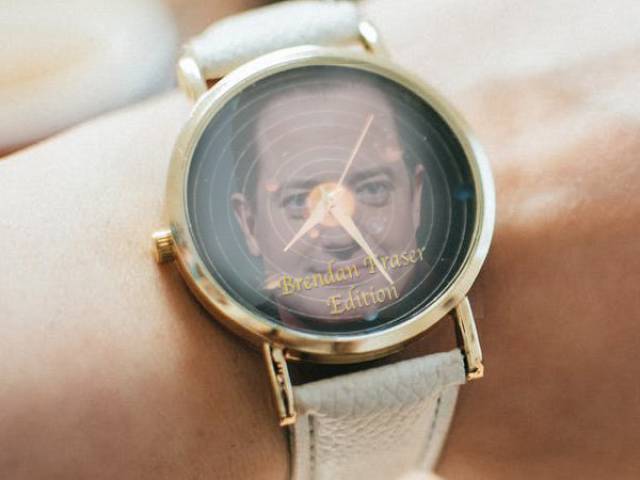 Technically speaking, a female dude is a “dudine.” 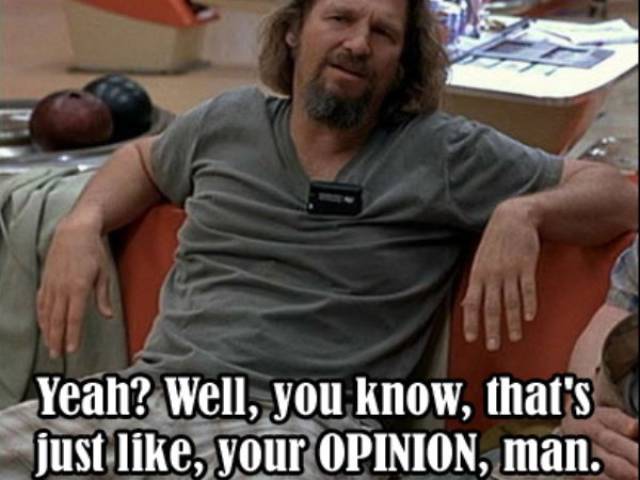 To travel from North Korea to Norway, you only have to go through one country. 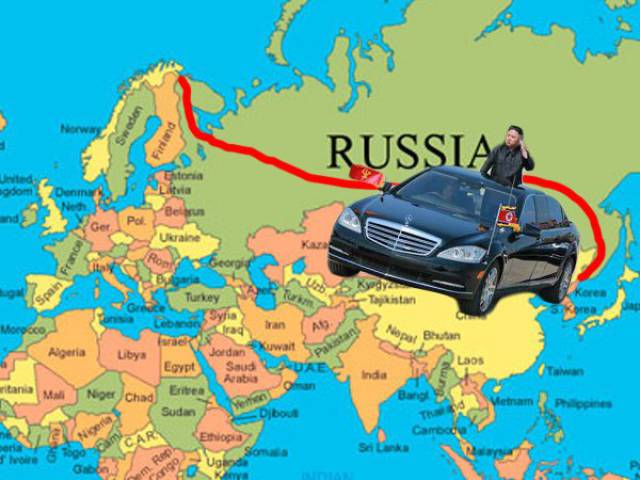 In 1993, the entire city of San Francisco voted about whether a police officer was allowed to carrying a ventriloquist’s dummy called Brendan O’Smarty while on patrol. He was. 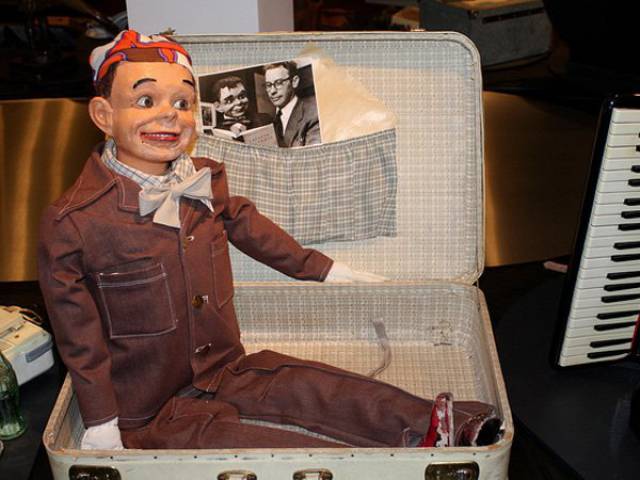 If there are 23 people in a room, there’s a 50% chance two of them share a birthday. 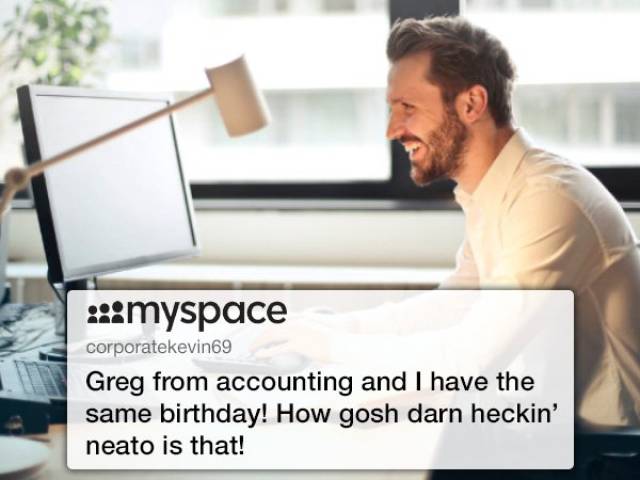 You can fit all the planets of the solar system between Earth and the moon. 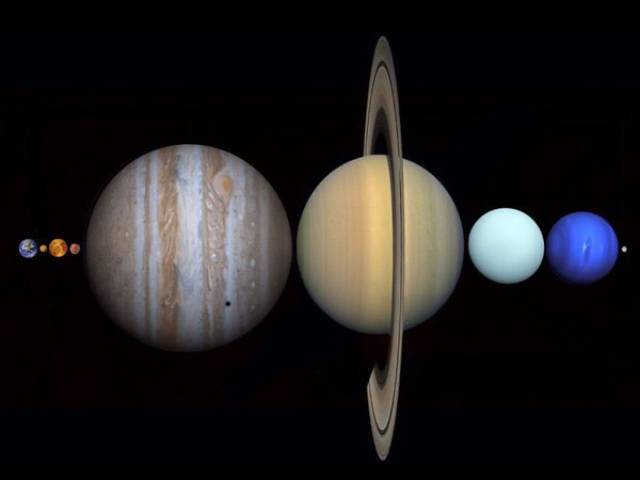 The fact that one 17 inch pizza is more pizza than two 12 inch pizzas should make you as uncomfortable as this photo. 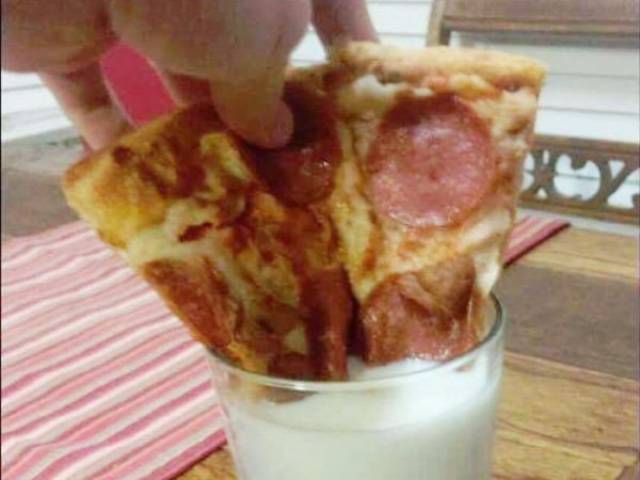 The whole of Australia could fit comfortably into the Sahara desert, with plenty of room to spare. 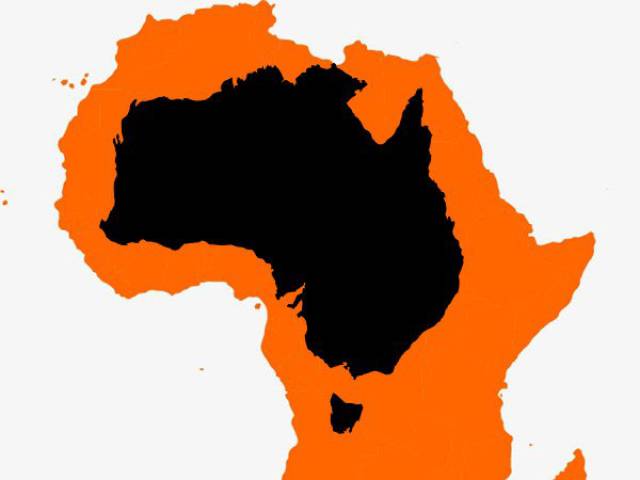 Those dotted lines in the middle of roads may seem short, but they’re actually 10 feet long. 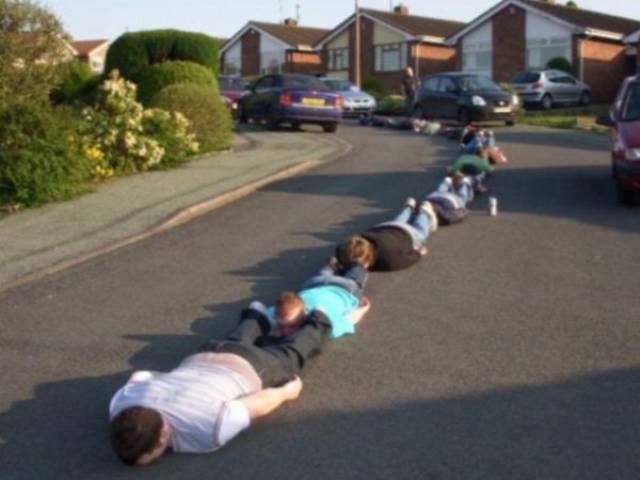 The Price Is Right and Grand Theft Auto use the same font. 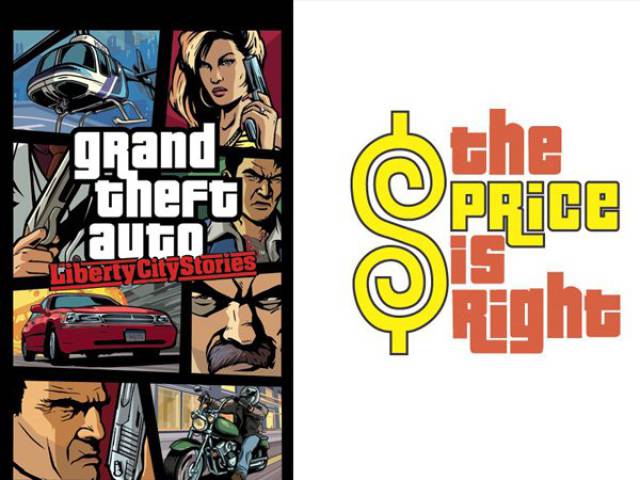 The first man to urinate on the moon was Buzz Aldrin, shortly after stepping onto the lunar surface. 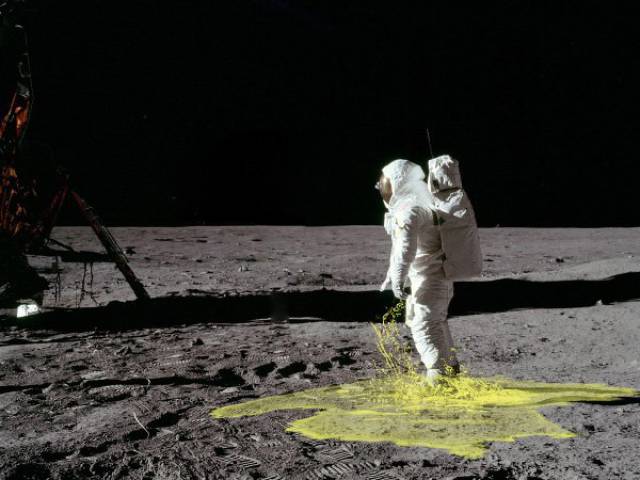 Maine is the closest state to Africa. 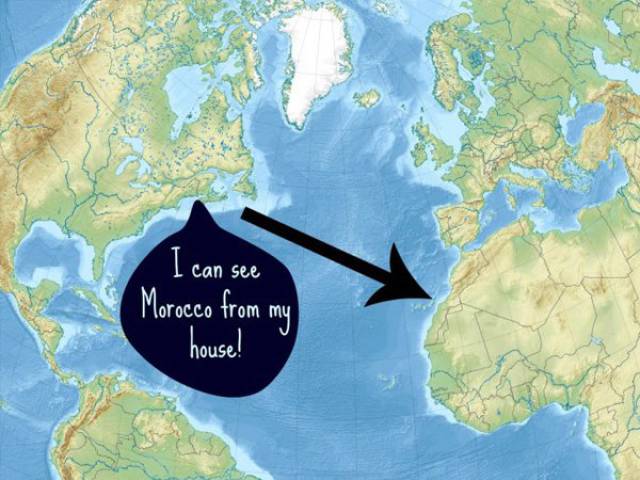 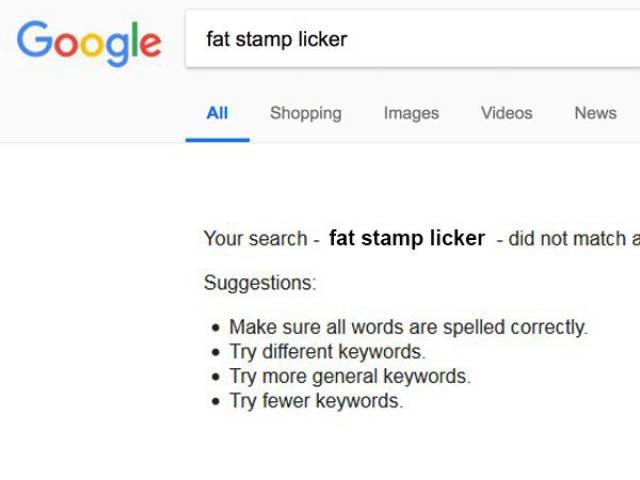 You can always see your nose, you just don’t always notice. But right now, you do and it is driving you crazy. Here’s Smash Mouth – All Star to have stuck in your head while you can’t stop noticing your nose. 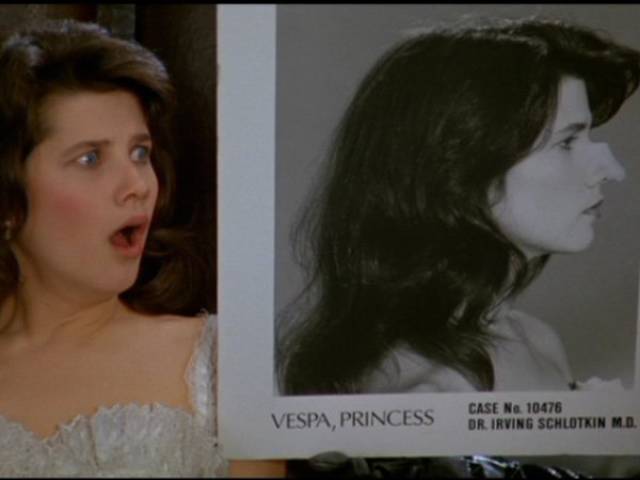 When a male honeybee climaxes during sex, his testicles explode and he dies. 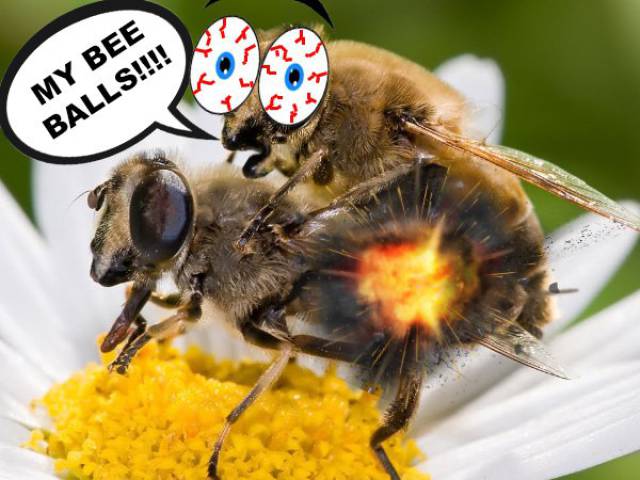 Scientists have found that swearing, or exclamatory statements in general, can actually relieve pain. 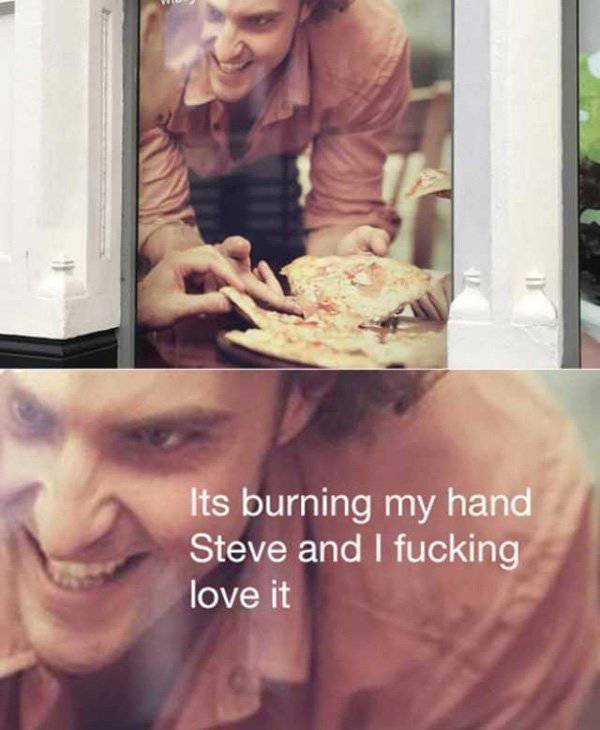