Awesome Girls Love To Dress Up As The Same Actor, But In Different Roles 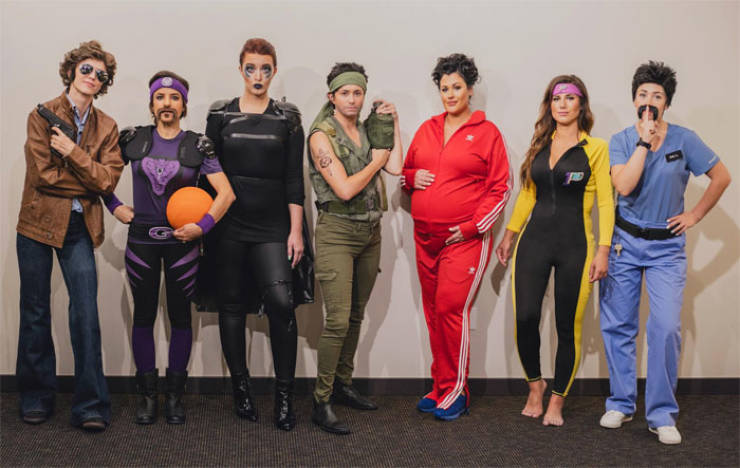 Everything began eight years ago. “All seven of us were hired to work at a fashion blog offshoot of an advertising agency,” Jamie told. “Our boss was way too much to handle; eventually, it became an unbelievably toxic environment, so we all quit within two weeks of each other and have been best friends ever since!” 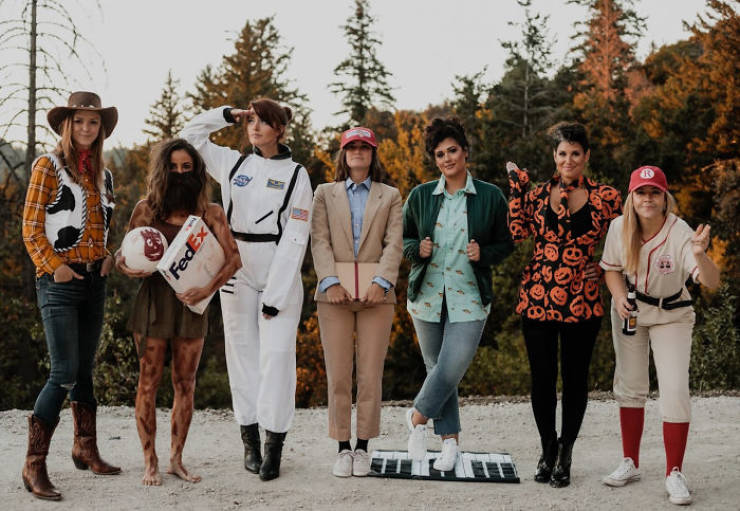 She also said that their first group Halloween costume idea wasn’t forced or anything. “We really didn’t overthink it that much; [it] just seemed like a natural thing for a girl gang to do.” 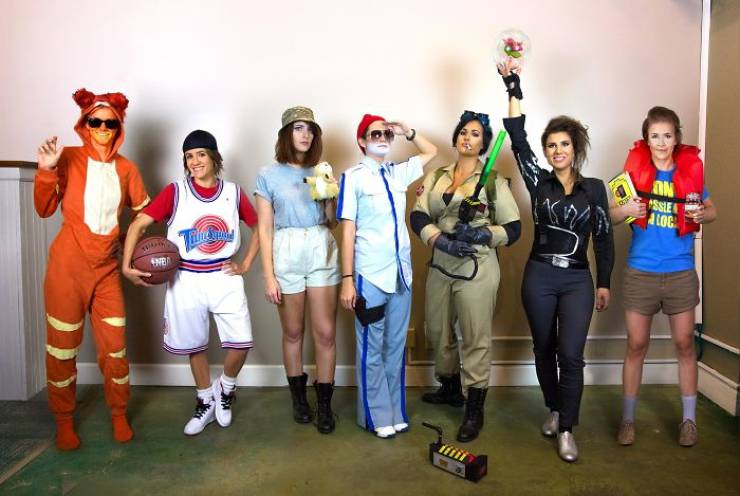 Choosing which of the popular celebrities to portray also happens very casually. “Reddit is very opinionated so that plays a role in the thought process, but we typically just have a quick convo the day after Halloween and one usually becomes the group favorite pretty easily!” 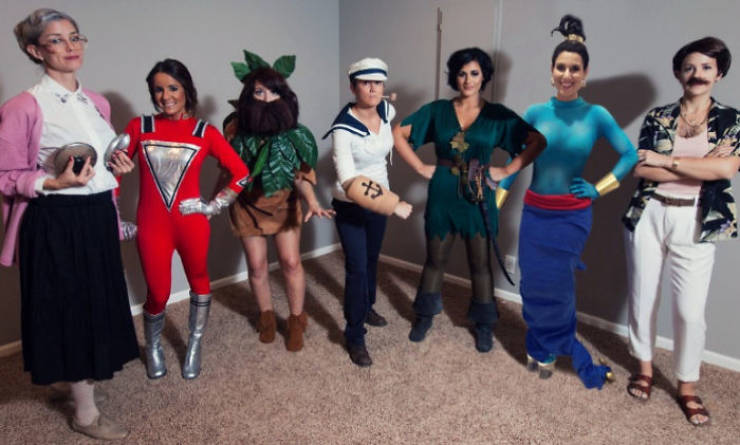 When the group settles on the actor, they start picking their characters. “We decide who’s dressing up as who through mud wrestling,” Jamie said. “But honestly, no. We have a pick order predetermined for the next 25 years.” 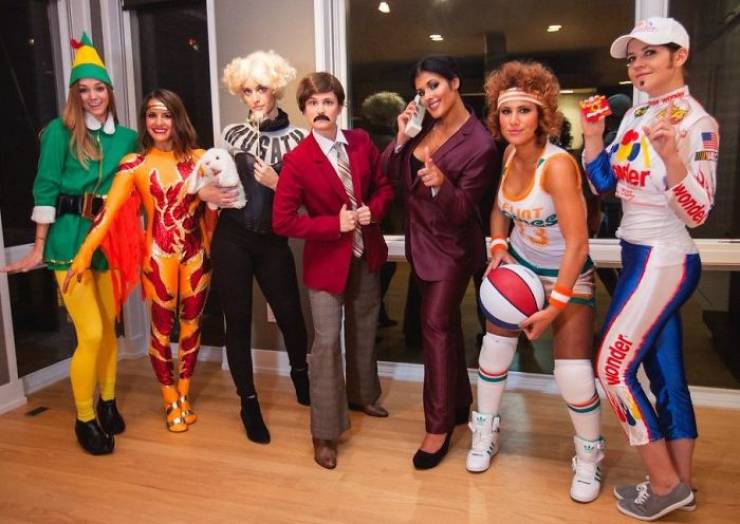 “Lots of people are asking about the Genie Photoshop in 2015,” Auburn added. “Yes, it’s true that this is doctored. I was there for the photo but the original has me in full Genie make-up and quite honestly, it’s terrifying. Gave kids nightmares. In an attempt to save many people emotional trauma, I opted to have a pre-makeup photo of me added in. If you find the original, you will either be frightened to your core or laugh hysterically. It seems to go both ways!”

Auburn also explained that in 2017 the besties were in 4 different cities and couldn’t make their funny costume photo happen. “We’ve vowed to never miss another year again!” 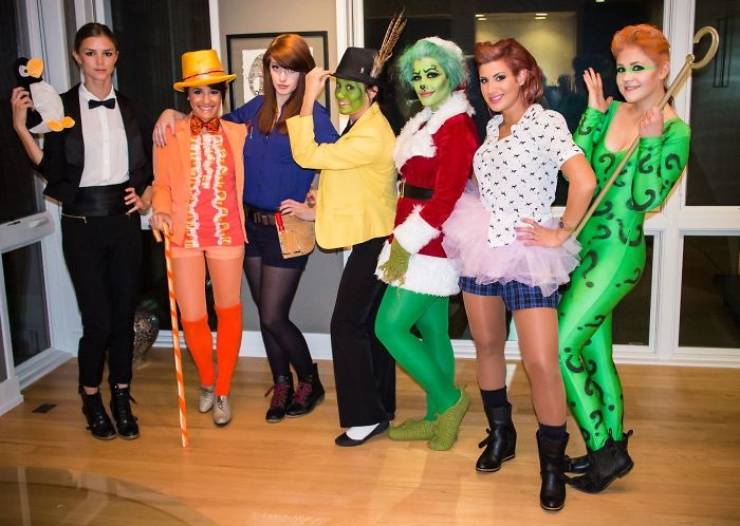 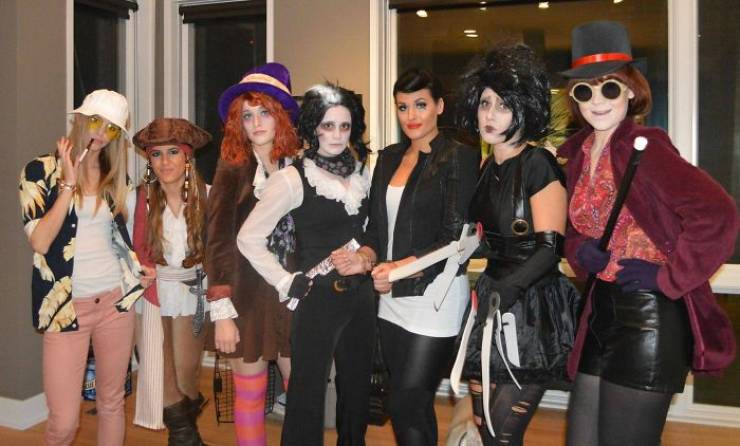 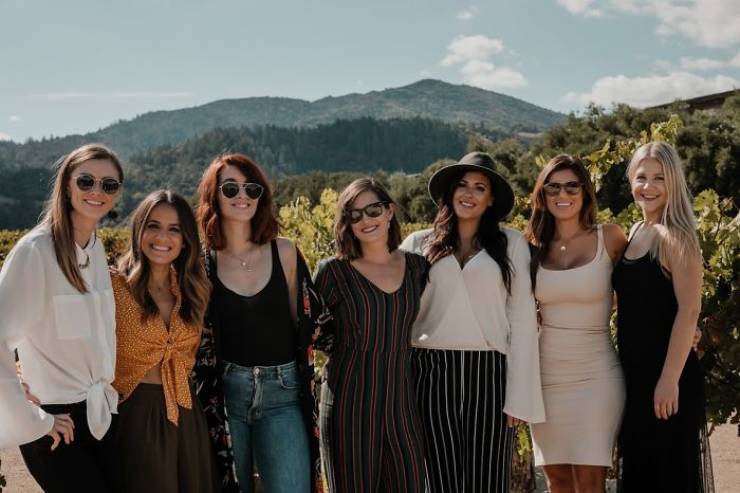 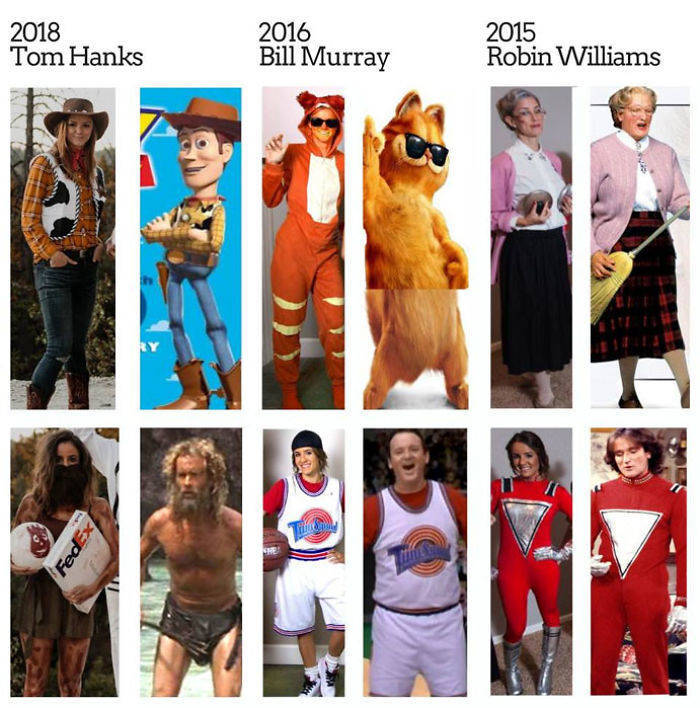 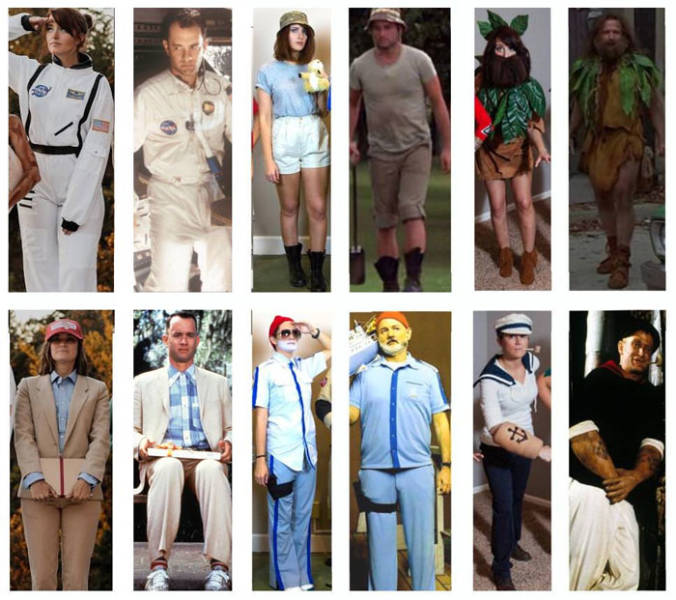 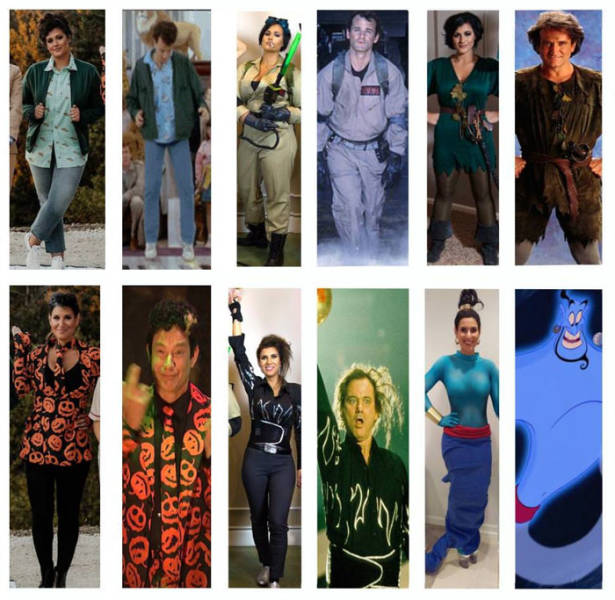 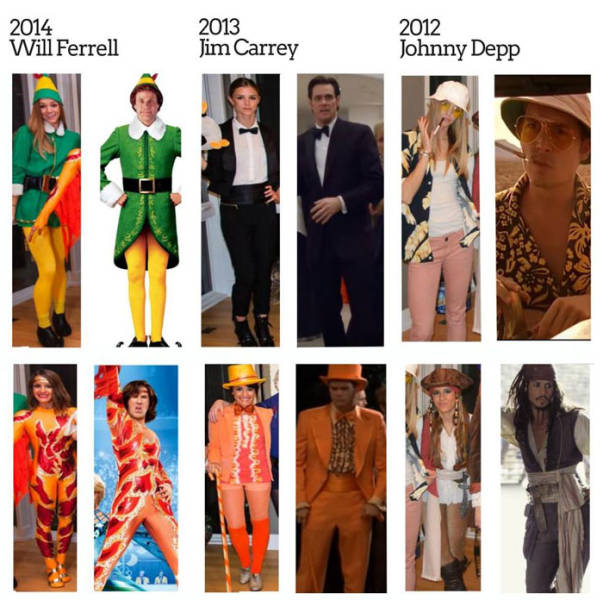 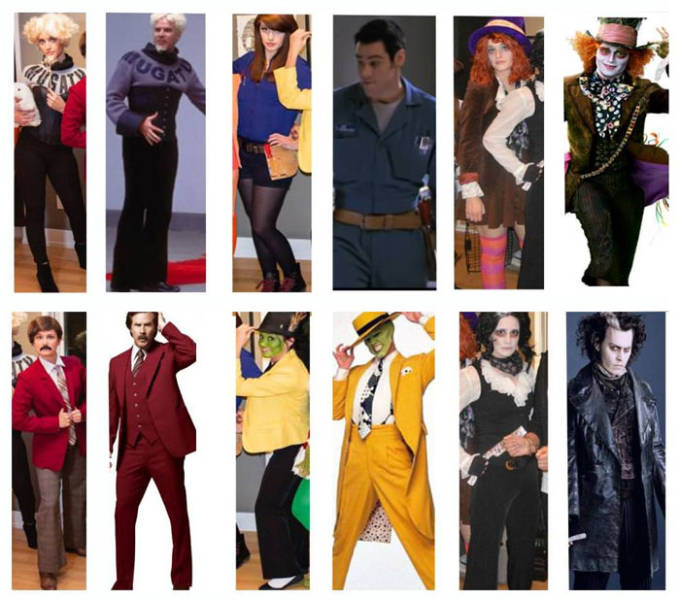 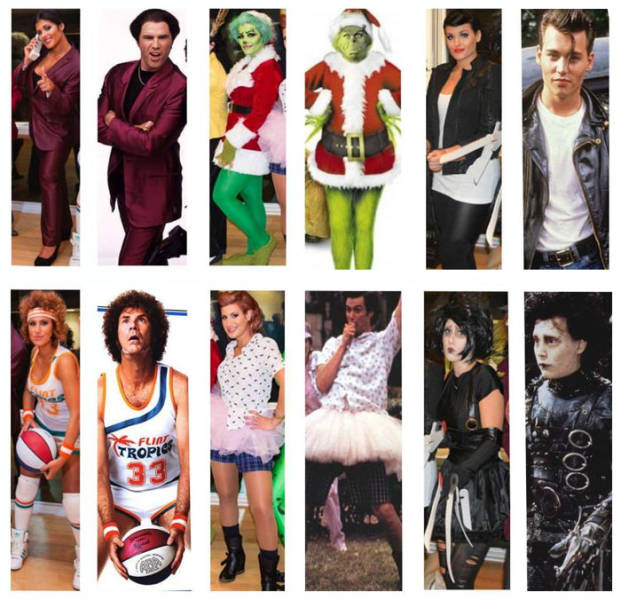 While trying to get on The Ellen Show, the gang has made headlines in numerous online publishers. “In past years, once the post goes viral, we have 2-3 messages an hour asking us for interviews or more information on our friendship. We’ve had the Today Show, Insider, Buzzfeed, Vanity Fair and tons of other media outlets we were so thrilled to be featured on! Bored Panda too!” 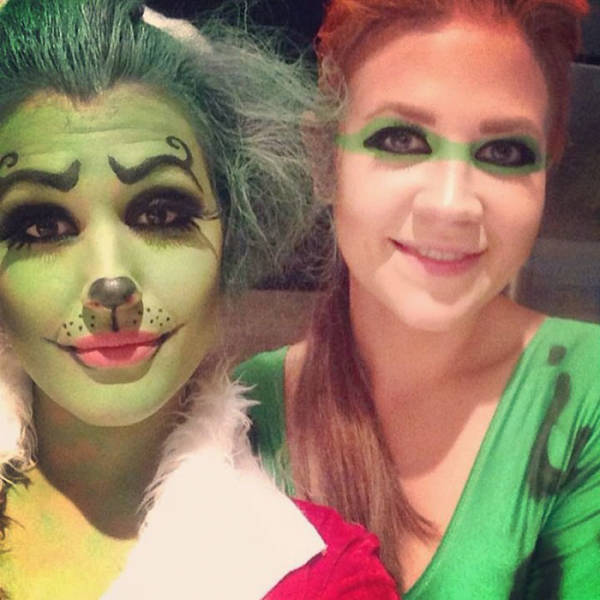 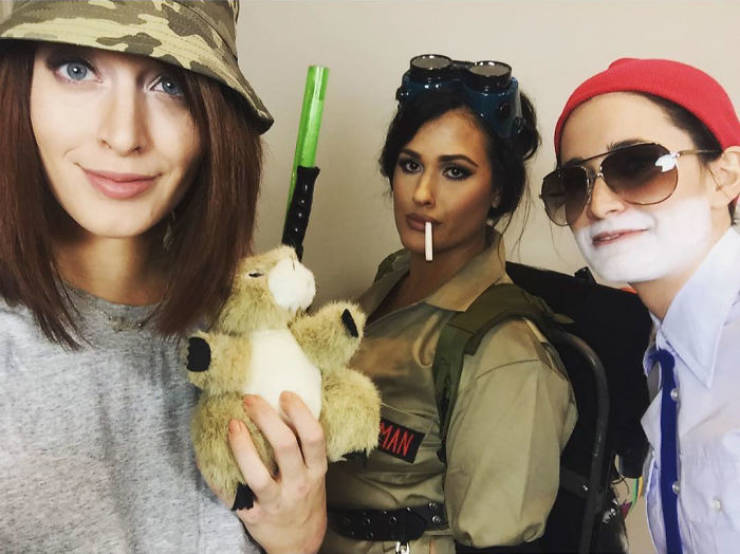 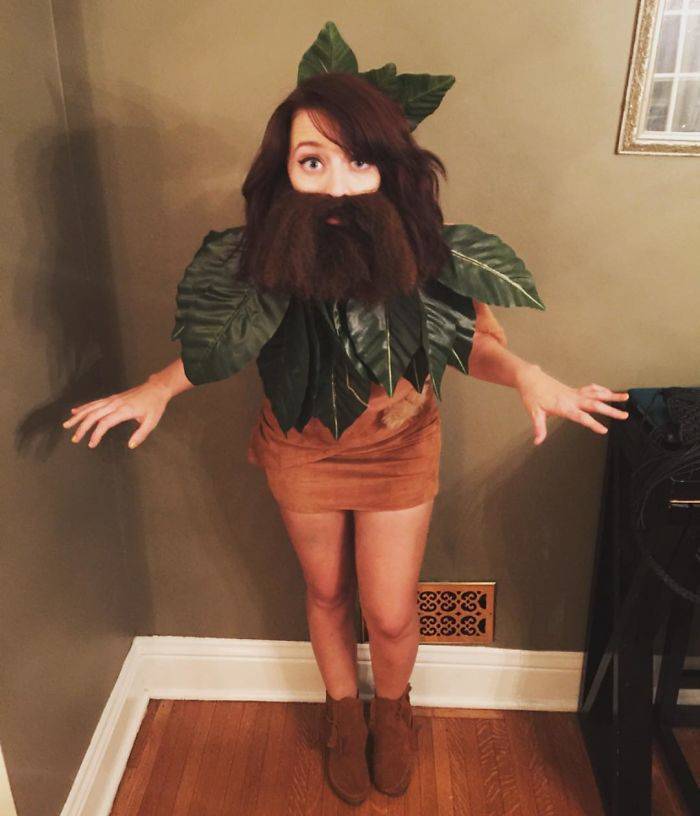 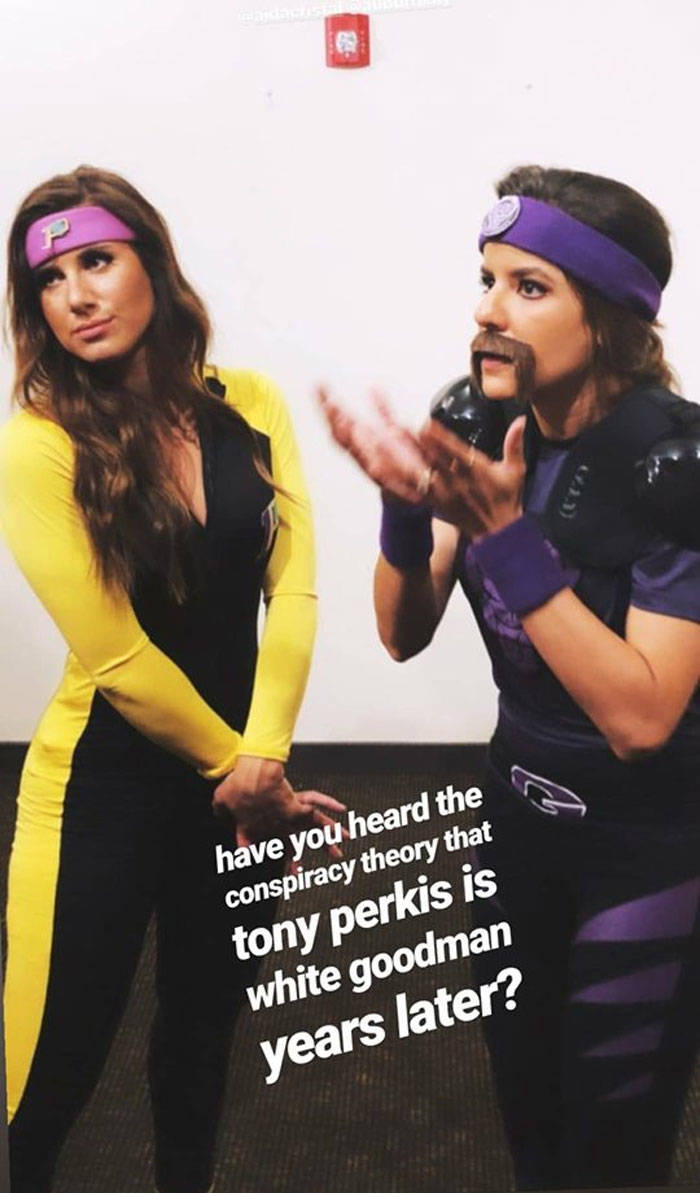 Previous 36 Funny Memes For Our Moms
Next Well, They Did The Math