Awesome Heritage Sites That Tourists Don’t Even Know About 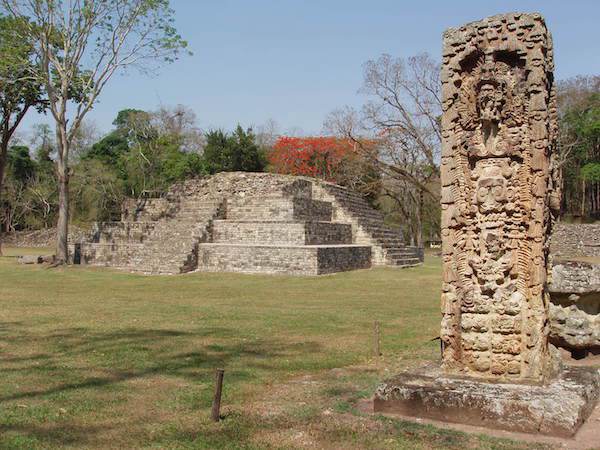 I love travelling and I’m a complete nerd for history, architecture and archeology. What I am not, however, is a patient man when it comes to crowds, tourists and all the shit that comes with a popular destination.

For me, visiting a historical site, temple, landmark, etc… is a spiritual experience where I try soak up the story of the place. That’s hard to do, when there’s too many people around. These places, however, are so off the beaten track and rarely visited, that they’re virtually guaranteed to be peaceful.

Grab your passport and let’s go see some cool stuff! 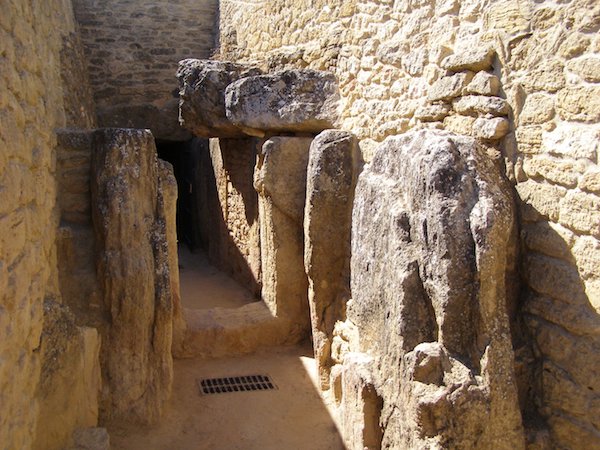 Antequera Dolmens
Spain
In the Andalusian areas of Spain, there are so many other sites that most tourists want to see, but these pre-historic burial sites are impressive. Built into the earth, under huge mounds, these are a fascinating look into human prehistory and was recently declared a World Heritage Site in 2016. 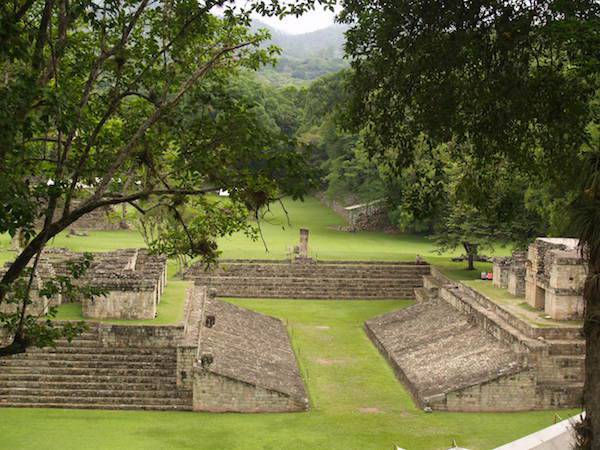 Copán
Honduras
Usually overlooked by tourists who go to the Mayan ruins of Tikal in Guatemala or Chichén Itzá in Mexico, these ruins are no less amazing. Copan was the site of one of the most important Maya civilizations in the 9th century, with over 20,000 people.

It’s got all the things you want to see; step pyramids, temples, ball courts and huge monuments, with 99% less annoying tourists. 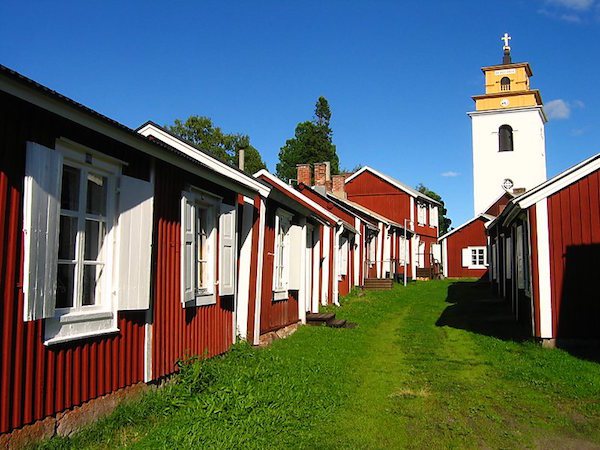 Church Town of Gammelstad
Sweden
This takes a bit of a commute to find, but it’s worth it if you’re looking for a UNESCO World Heritage Site that few have ever seen. This is one of the best examples of a ‘Church Village’ – a set of cottages built around a medieval stone church for people to stay overnight after attending mass. Since everyone was coming from a huge distance to worship, these cottages offered them a place to stay. 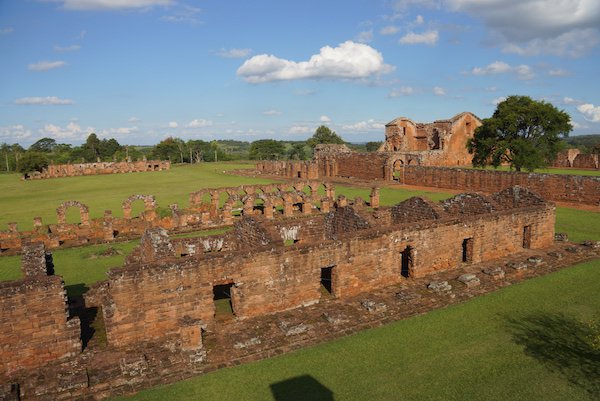 Jesuit Ruins
Paraguay
If ruins are your thing, check out the ruins of the Jesuit missions of Trinidad de Parana and Jesus de Tavarangue in Paraguay. Built in the 17th and 18th centuries, these sites are well preserved and light on visitors. 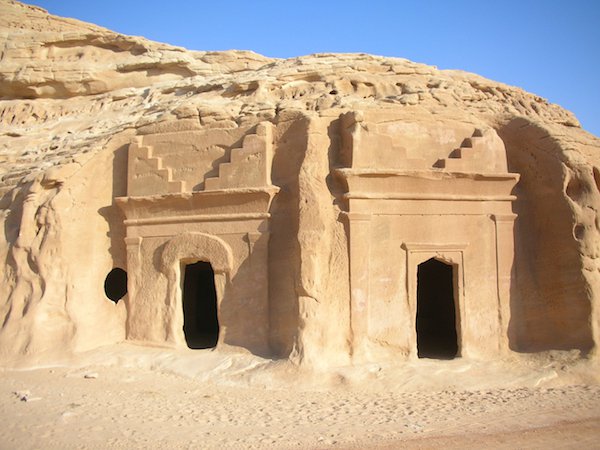 Al-Hijr Archeological Site
Saudi Arabia
Saudi Arabia might not be at the top of anyone’s list, but it should be. This hidden desert city, built by the Nabatean civilization, rival the architecture of Petra in Jordan, but without all the visitors. The site includes amazing examples of monumental tombs, functioning water wells and incredible carvings. 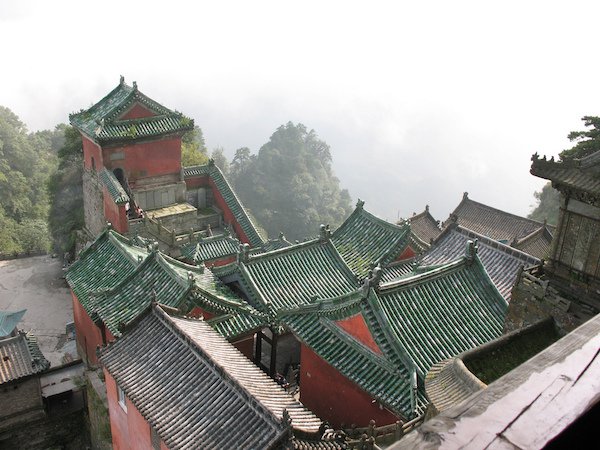 Wudang Mountain Complex
China
This gorgeous example of the Taoist temple and monetary aesthetic is known as the birthplace of Taoism and Tai Chi and isn’t a huge tourist draw.

If you visit, you’ll get to see a beautiful mountain top complex of temples and martial arts demonstrations. 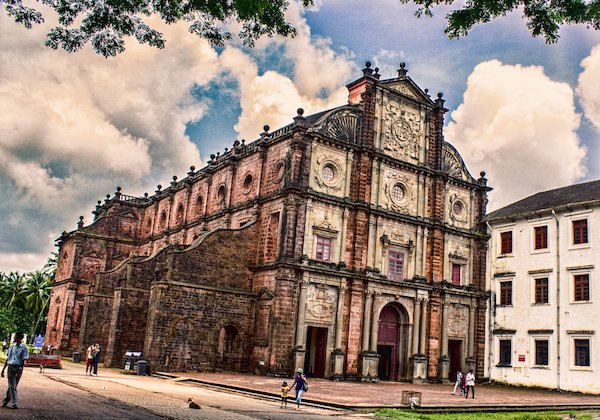 Convents and churches in Goa
India
When you picture India, I bet you don’t imagine there are some gorgeous churches and convents hidden there. That’s because Goa, on the coast, was settled by Portuguese Catholics in the 16th century. On top of gorgeous beaches, stunning sunsets and a vibrant nightlife, it’s also got amazing buildings full of rich history. 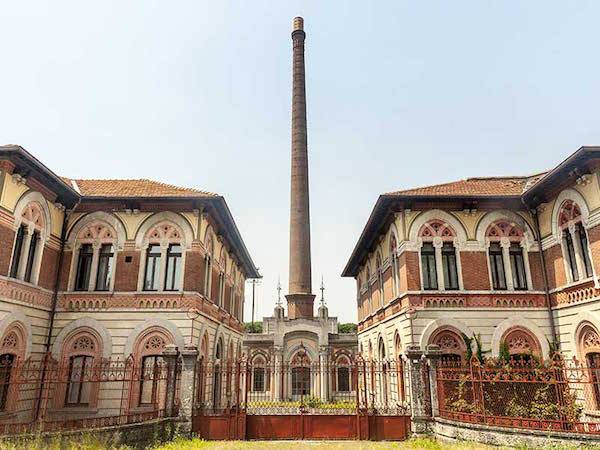 Crespi d’Adda
Italy
Italy’s not shy when it comes to heritage buildings, but this one is so rarely known, that no one ever visits. Built by an industrial family, it’s the first ever ‘company town’ – a village built around a factory in the same aesthetic, so that the workers could be close by and live comfortably. With churches, hospitals, public baths and a cemetery, it’s a good place to poke around for an afternoon, if you’re looking for a different experience. 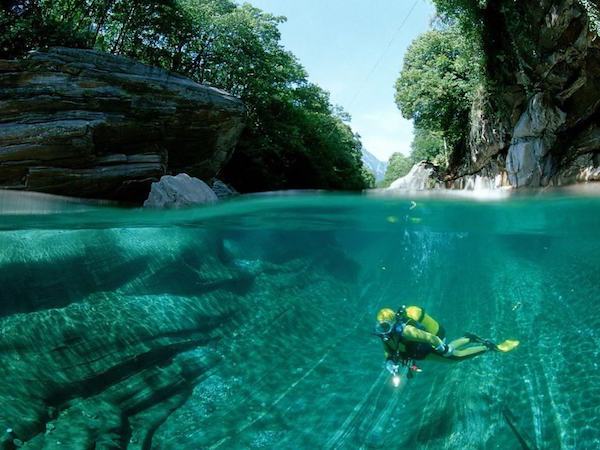 Cocos Island National Park
Costa Rica
This is a remote and isolated island near 300 miles off the coast of Costa Rica, and it’s worth the trek. It’s the only island in the tropical eastern Pacific with a rainforest, and no one really makes the effort to go. 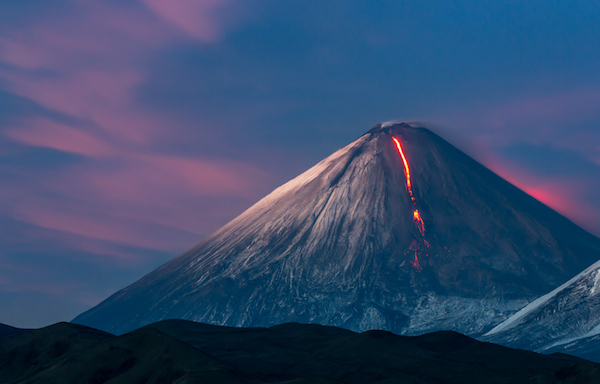 Kamchatka Island’s Volcanoes
Russia
Russia’s not at the top of the list for places you’d think have volcanoes, but if you’re not into going to Iceland or Hawaii, this is a great option. This area isn’t that well explored or inhabited, and it’s actually one of the most volcanically active places on earth. It’s also a UNESCO site for it’s abundant wildlife including salmon, brown bears, otters and whales. 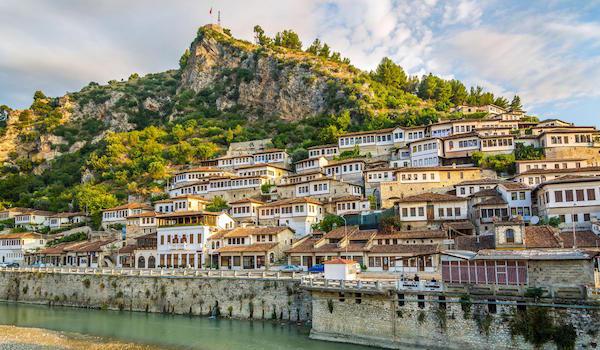 Berat
Albania
If old-world European towns are what you’re into, but you hate the crowds, this town is one of the best-preserved Ottoman settlements in the Balkans. You can wander the ancient streets and pretend as if you’ve gone back in time, and enjoy the charming houses and old Byzantine churches. 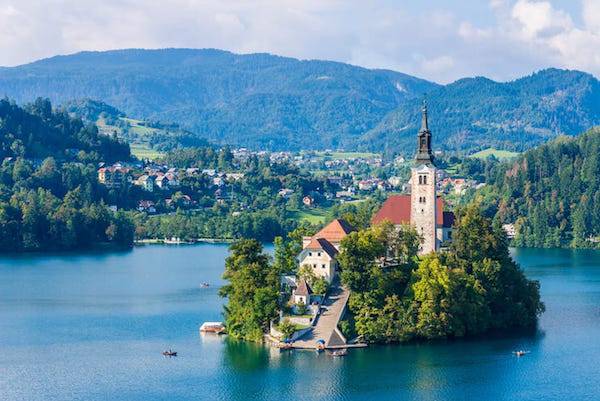 Bled
Slovenia
Of all the places on this list, I’m partial to this place. The Church of the Assumption on Lake Bled, is a church on an island in the centre. Built in the 17th century, it’s got a bell you can ring for good luck.

In fact, to most travellers, Slovenia is off the beaten track, and is a more affordable, less crowded and altogether more pleasant experience than more popular European destinations. 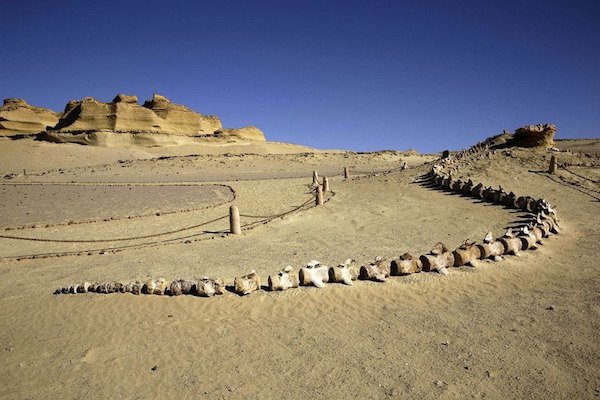 Wadi al-Hitan
Egypt
Bet you’d never expect to find whale fossils in the middle of the desert, but here you are. Millions of years ago, this area was covered in a prehistoric sea, full of whales called Archaeoceti. These creatures were the last evolution between whales being land animals, and living in the ocean permanently. 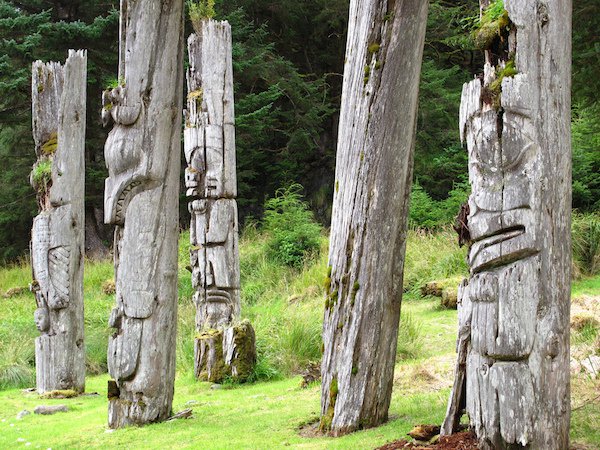 SGang Gwaay
Canada
This is an incredibly remote UNESCO site, which is the ancestral home of the Haida First Nations people in British Columbia, Canada. Anyone who makes the journey, is rewarded with the site of decaying wooden totem poles in their original home, which is a sight not a lot of travellers can claim to have seen. 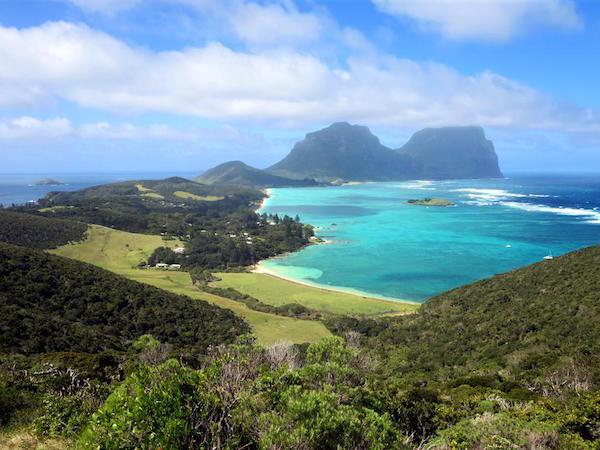 A lot of Australia is remote and hardly visited by tourists, but that’s the desolate areas of the Outback. There’s a reason that no one goes there. This island, however, is a slice of paradise for nature lovers. With only limited and super expensive flights, this uninhabited and undisturbed island is a place to get away from crowds and do your own thing.