Awesome Stuff Achieved By ‘The Beatles’ 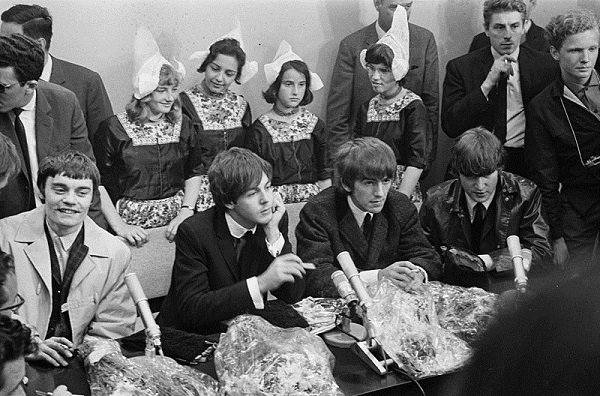 The Beatles are one of the greatest musical acts of all time. I will personally fight anyone who says otherwise. Whether or not you like their music, there’s no denying the major impact they’ve left on the music industry as a whole. Nearly 50 years since their break up, they are still touted as innovators, conquerors, and legends. But…why? Here are a few things that ‘The Fab 4’ have achieved throughout their illustrious careers.

*Note that this image depicts a short stint in which Ringo Starr was replaced by Jimmie Nicol during a 1964. Ringo was unable to tour due to sickness. 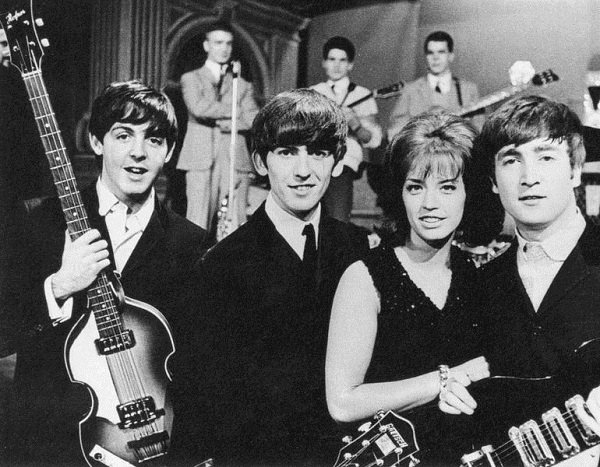 The most Number 1 singles ever

With 20 number 1’s, The Beatles have the most number 1’s in music history. Their biggest single being “Hey Jude,” which was also the longest song (7:11) to reach number 1. Before Hey Jude, radios would stray away from long songs as they felt that listeners would tune out too easily. The success of Hey Jude paved the way for other long songs like ‘American Pie.’ 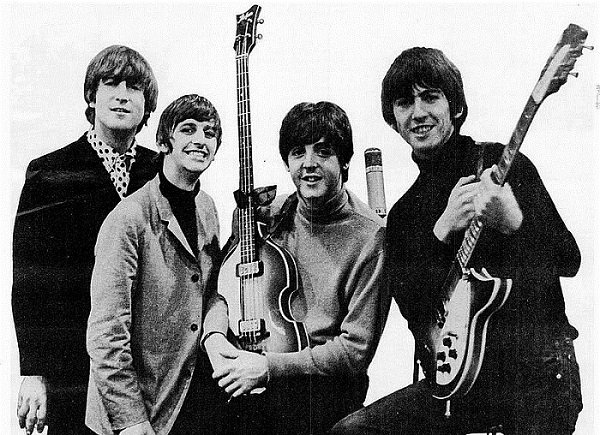 One of their earliest hits, “I Want to Hold Your Hand,” sold an unbelievable 970,000 copies in its first week, the most non-charity, non digital sale. Ever. Keep in mind that this was far before people could download songs at the press of a button. For contrast, Taylor Swift’s “Shake It Off” sold 544,000 digital copies when it came out in 2014. That’s a 426,000 copy difference! 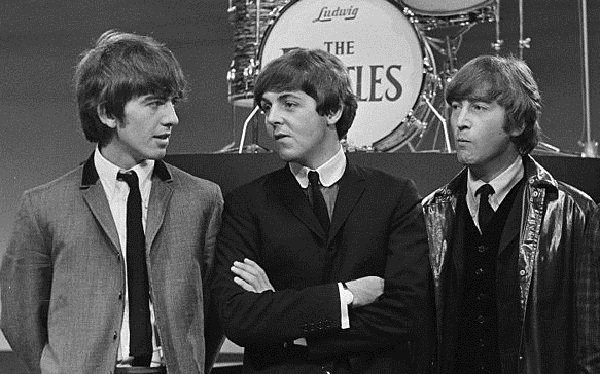 Largest advanced-sale of a single in one week

The hype for The Beatles (famously known as ‘Beatlemania’) was too big to describe. It’s truly one of those ‘You had to be there’ things to truly understand, or so I’m told. The Mop Tops also hold a record for the largest advanced sale of a music single at 1,400,000 copies. The song? “Can’t Buy Me Love.” 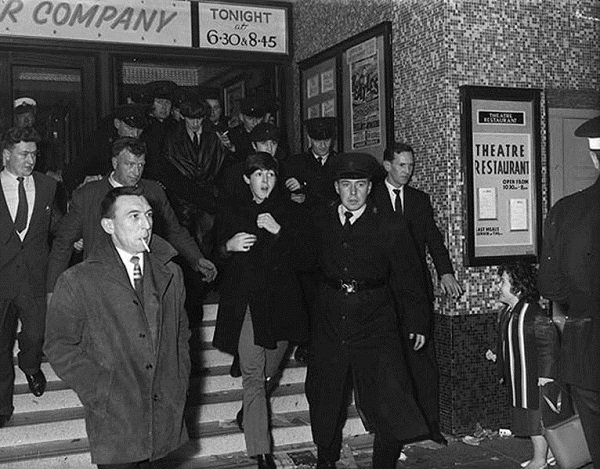 The Beatles hold the record for both most platinum AND double-platinum certifications by a band in music history. They hold 42 platinums and 26 double-platinums. Not bad for 4 lads out of the mean streets of 1960s Liverpool. 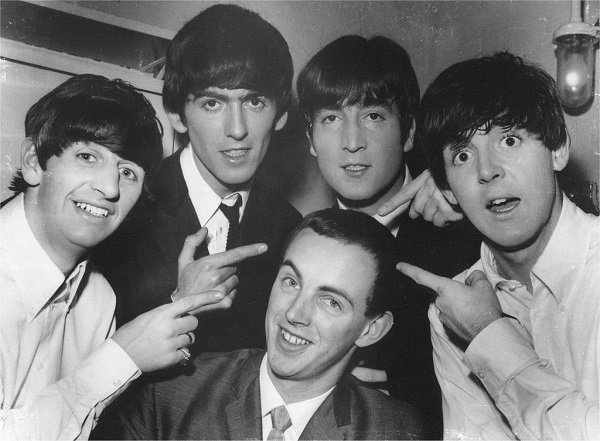 Most Number 1 Albums in the US by a group

The Beatles have had 19 number 1 albums in the U.S. Good for the most ever.

The Beatles were the first band to utilize what is now known as ‘the music video.’ Sure, Elvis had pre-recorded versions of himself singing songs on stage, but as far as conceptual video shoots for specific songs, The Beatles were the first to do it. They really only did this because they were way too busy to make constant TV appearances. So, they shot music videos and sent them to be played for everyone at home to enjoy. The first music video ever shot was for Paperback Writer/Rain. 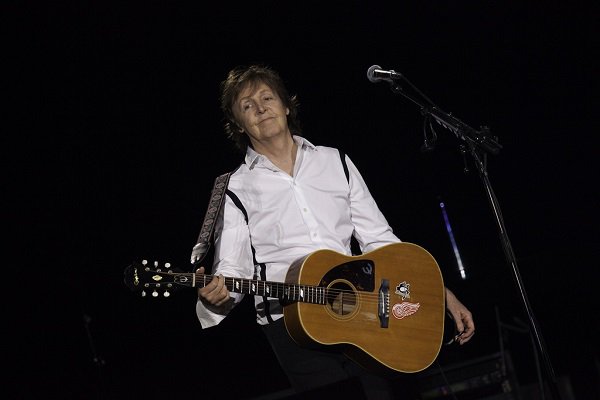 “Yesterday” by The Beatles is known as the most recorded song in history. There are over 1,600 versions of it, and it has been covered by greats such as Elvis Presley, Frank Sinatra, James Brown, and Gladys Knight.

The famous ‘Shea Stadium Concert’ was the first ever outdoor stadium rock/pop concert ever. It was initially dubbed to be a bad idea commercially, but the 55,000 tickets sold out in 17 minutes. 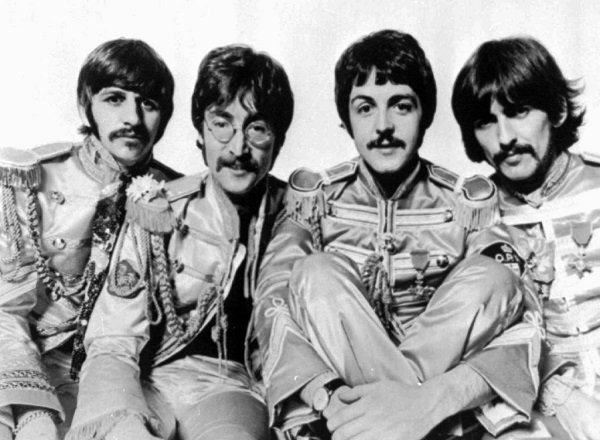 ‘Sgt. Peppers Lonely Hearts Club Band’ is constantly pegged to be one of, if not the greatest album of all time. It is also pegged as the first ever concept album to be released to the masses. The idea was that the album was done up by an imaginary band performing in a park, and that the entire album was one continuous concert to enjoy. There were no singles released before the entire album was let out, and people were brought into Sgt Peppers magical world all in one go. Sgt. Pepper was also the first ever album to include song lyrics on the sleeve.

Like I said, you don’t need to like them, but you just have to appreciate what they’ve managed to achieve. Especially when you consider the fact that they only were really together for 8 years. All 4 Beatles would go on to have incredibly successful solo careers, most notable John Lennon and Paul McCartney–obviously. Anyway, good day to you all!