Draining the Mediterranean Sea might sound like a crazy idea, but one German man actually figured out how to do it.

The idea was the brainchild of German architect, Herman Sörgel. Sorgel’s idea involved a series of dams, which would convert the sea into two basins which would give a total of 254,900 square miles of new land between northern Africa and Europe. He hoped to create world peace by giving control of the dams to an independent body, which could switch off power to threatening countries 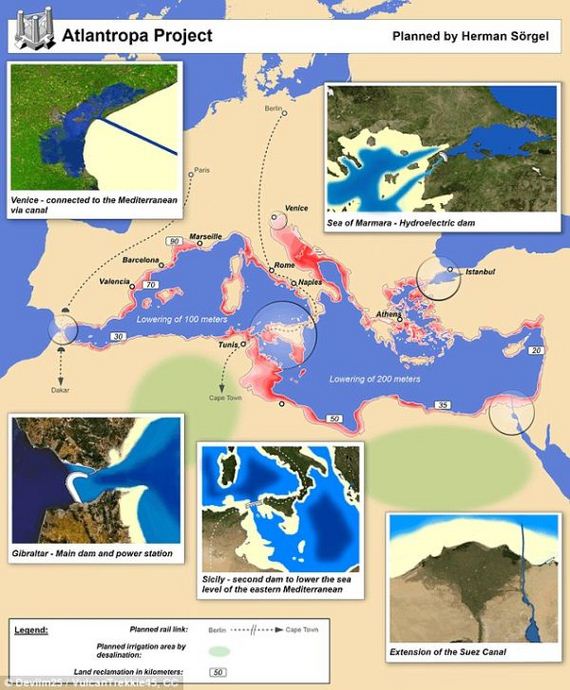 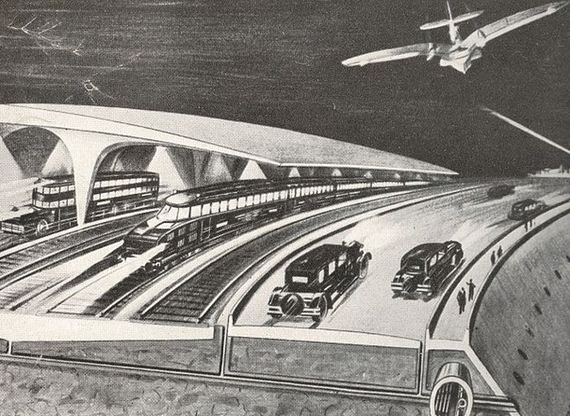 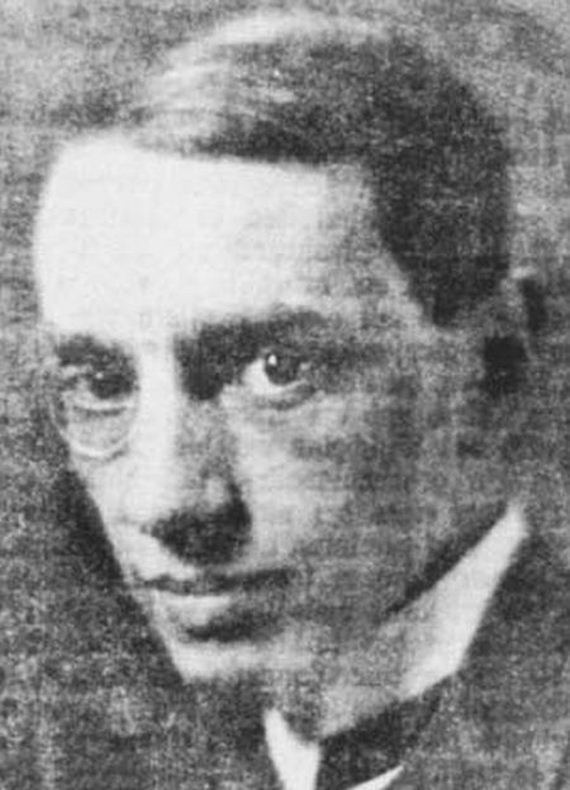