Frank Sinatra, Dean Martin, Sammy Davis Jr, Joey Bishop and Peter Lawford were known as the Rat Pack back in the day and they were one of the most iconic groups of celebrities that’s ever been assembled. During the heyday they partied with everyone, even the President of the United States.

Frank Sinatra and Marilyn Monroe (center) cuddle up while having drinks with Peter Lawford and his wife Patricia Kennedy, as well as Swedish star Mai Britt (right) 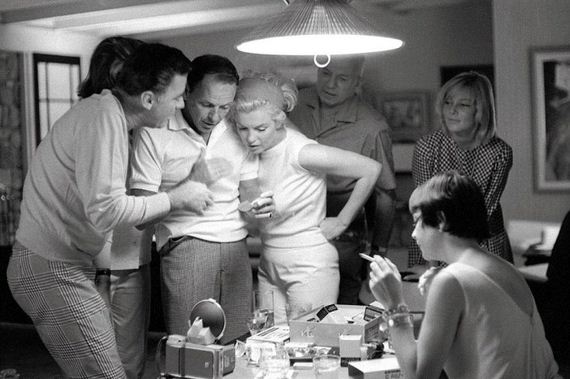 Sammy Davis Jr. poses for the camera of James Dean 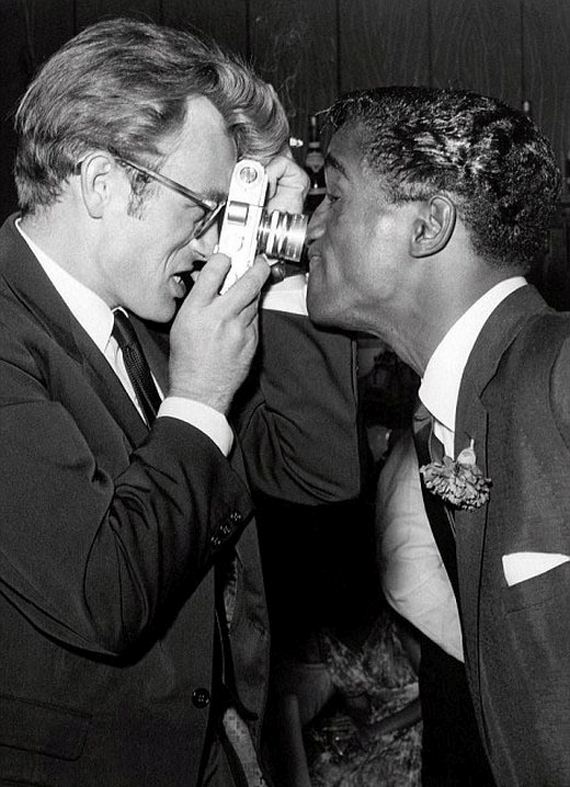 and has some fun with Muhammad Ali, then known as Cassius Clay 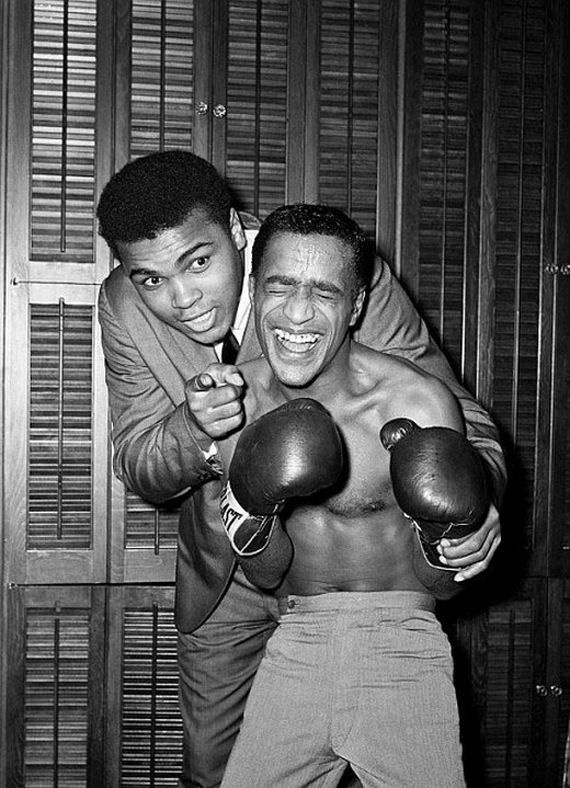 Sinatra, Lawford, Dean Martin and Davis Jr. having some fun during a live performance in 1960 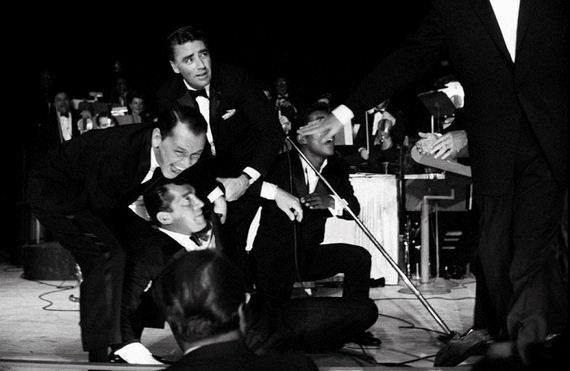 Sinatra has a laugh with President John F. Kennedy at dinner as Patricia Kennedy Lawford sits between the two 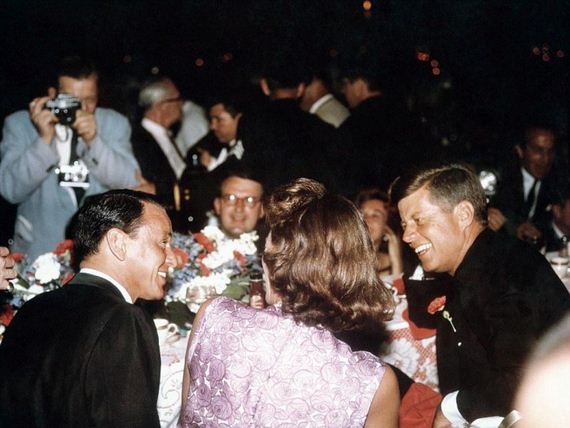 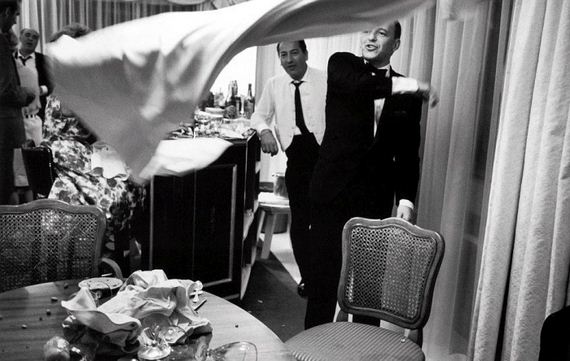 Sinatra on his private plane heading for a performance at the Cal Neva Lodge in Crystal Bay, Nevada 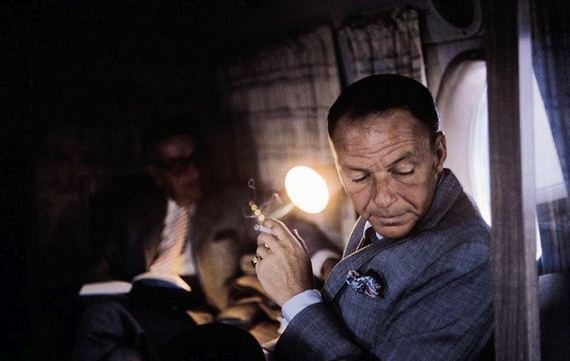 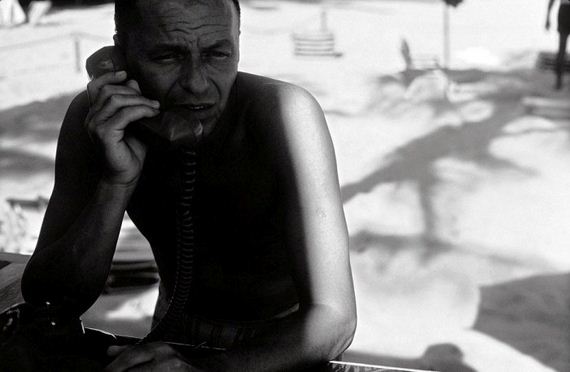 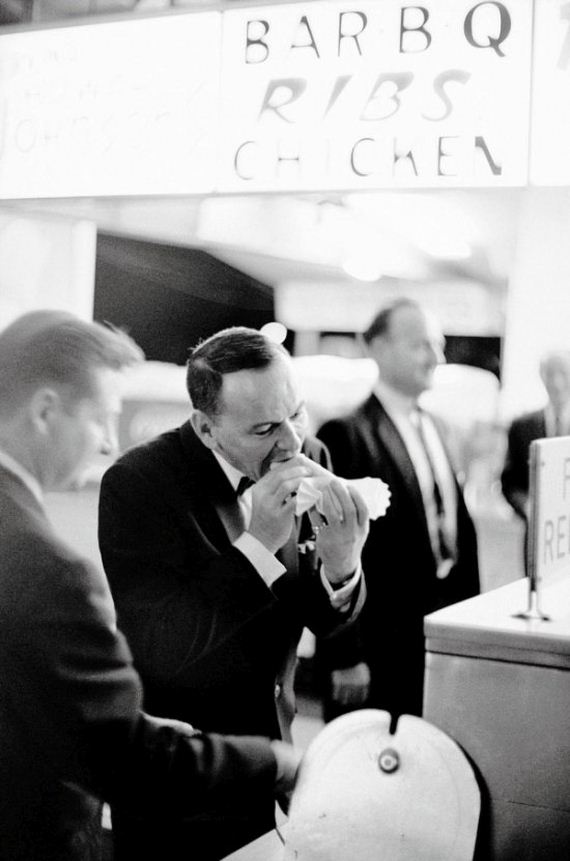