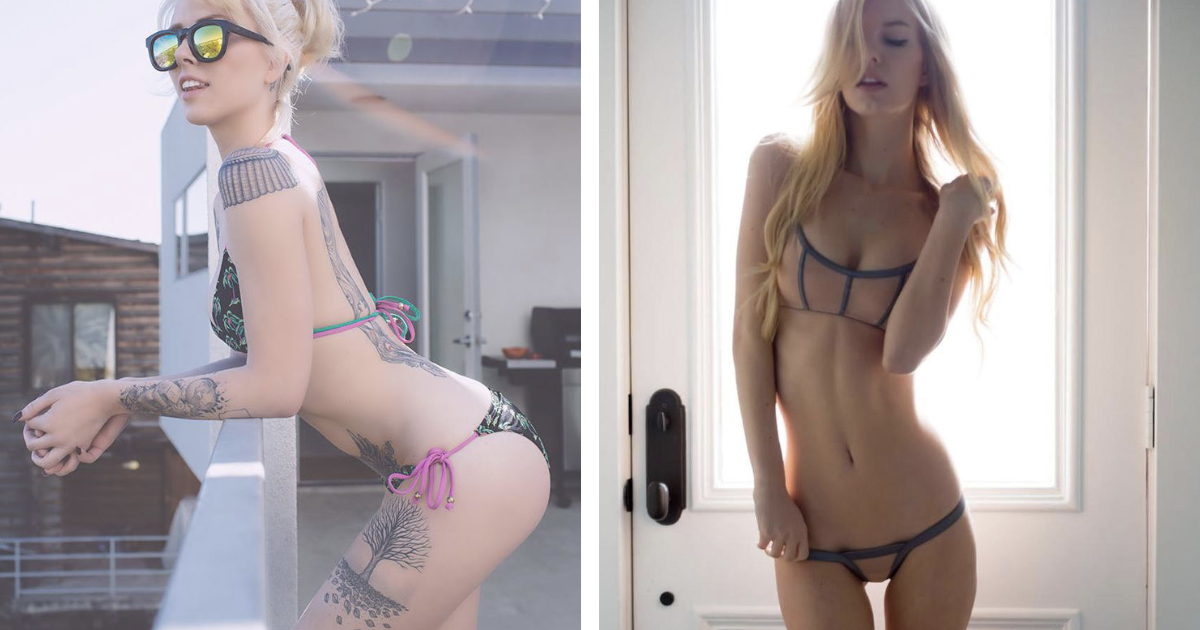 Random pics of the week – Leenks

Emma Raducanu, whose stunning victory at the US Open earned her $2.5 million, said her initial goal was to win enough prize money to replace her broken AirPods – Insider

6 Things You Need to Do to Prevent Getting Hacked – Wired

Previous 18 Photos Prove That Beard Makes All The Difference
Next Funny, Interesting And Crazy Photos (80 Pics)