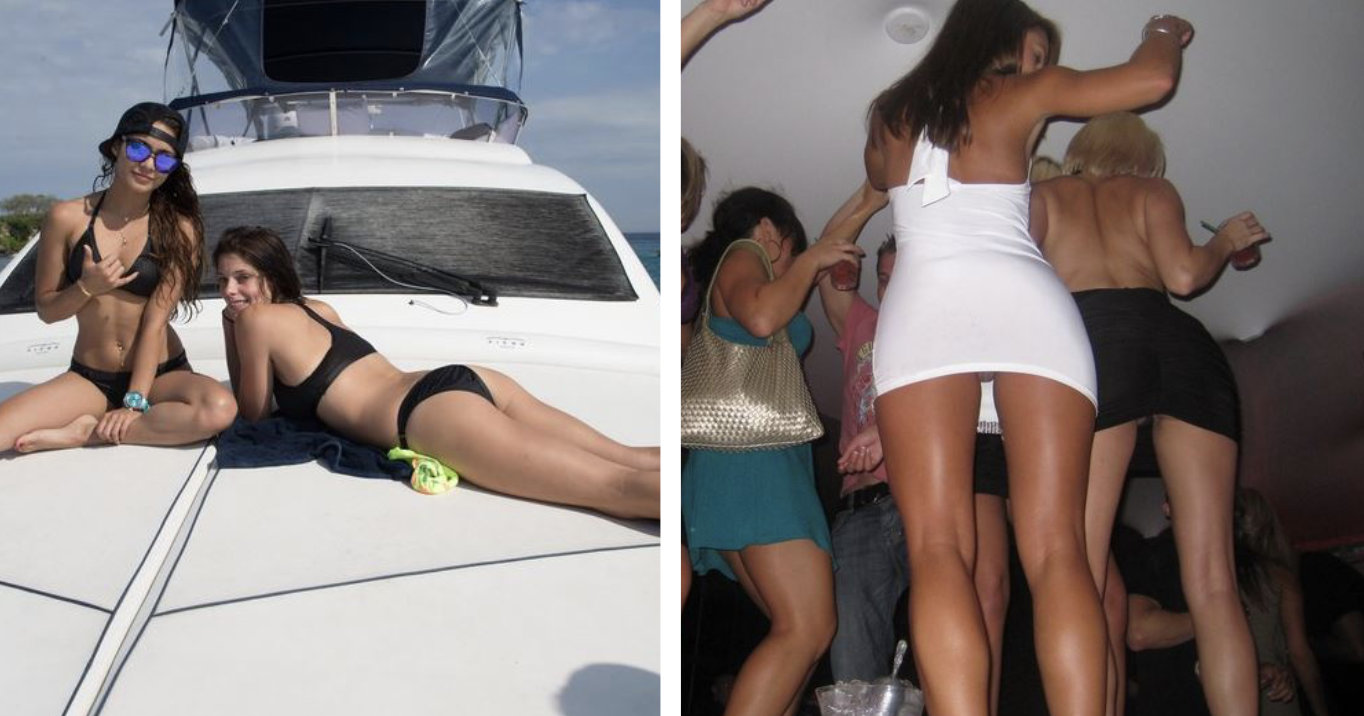 Random pics of the week – Leenks

The Hottest Abbie Cornish Photos Around the Net – 12thblog

15 Masterpiece Cartoons That Never Got the Recognition They Deserved – Linkiest

And the biggest losers in tech in 2021 are… – Engadget

Previous “The Cast Of ‘The Lord Of The Rings’: 20 Years Ago VS. Now
Next Funny, Interesting And Crazy Photos (80 Pics)