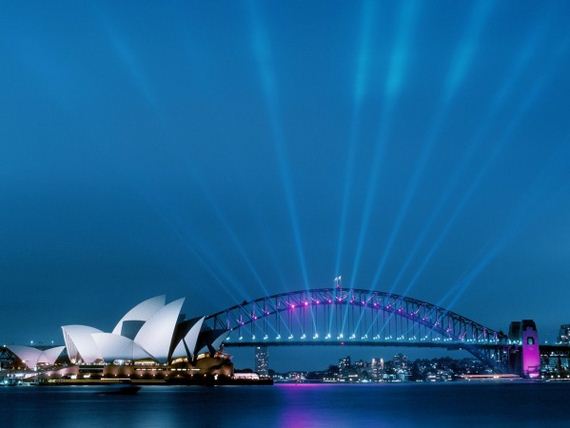 Australia: Prepare for deadly creatures!
The land down under has conveniences and happy residents, but it’s also home to the world’s most poisonous snakes, deadly spiders and killer sea animals like the great white shark. Enjoy!

Venezuela: Drug related violence
The fact that Venezuela is situated between Colombia and the United States creates a risk for tourist.. It has the 3rd highest murder rate in Latin America related to drug trafficking. Too bad ..Angel Falls is spectacular! 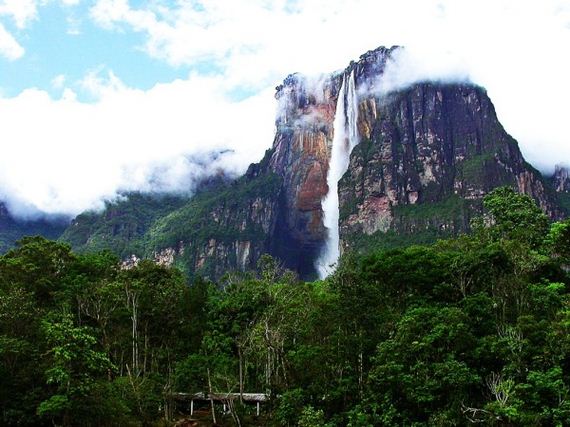 Cote D’ Ivoire: Violence and crime
The airport is now open, but with a history of violent killings of American civilians, this picturesque place continues to be a public security concern due to armed carjackings, robberies of businesses, and home invasions. 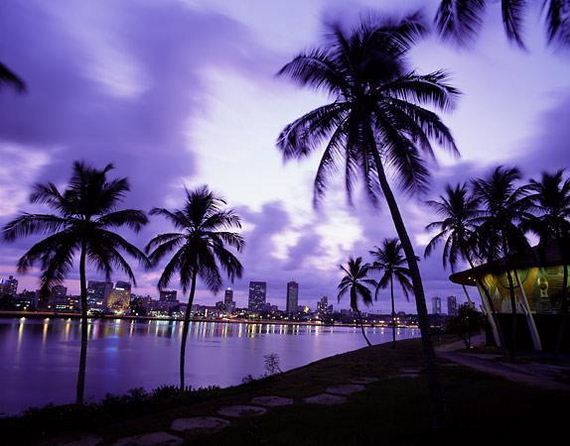 Georgia: The violent residue of Civil War
Wow what a view! BUT Americans will have difficultly traveling the overland pass between Russia and Georgia. Groups in the northwest refuse to recognize the country’s government, resulting in much violence and the destruction of property. 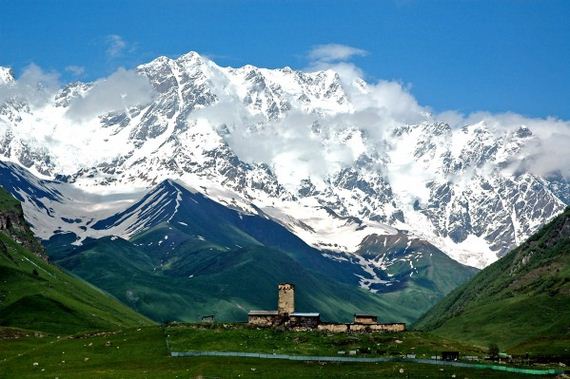 Zimbabwe: Violence and crime
Despite the beauty that Victoria Falls offers, tourists are routinely harassed with violent crime spurred by food and fuel shortages. Such a shame.. it’s breathtaking! 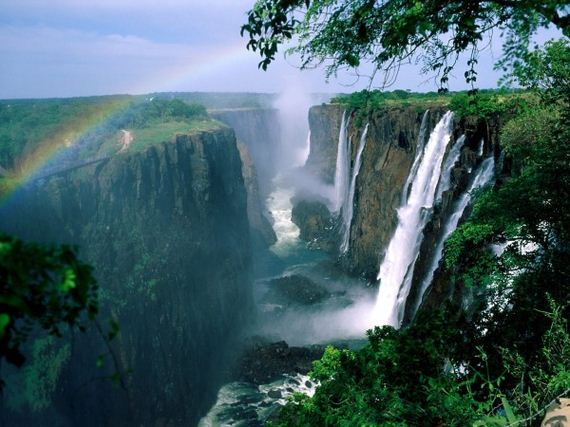 Democratic Republic of Congo: Political violence
Garamba National Park houses savannas and forests along river banks which are native to large mammals such as lions! Despite the presence of the U.N., car-jackings, kidnapping, and rapes routinely occur at the hands of government troops and armed militias. 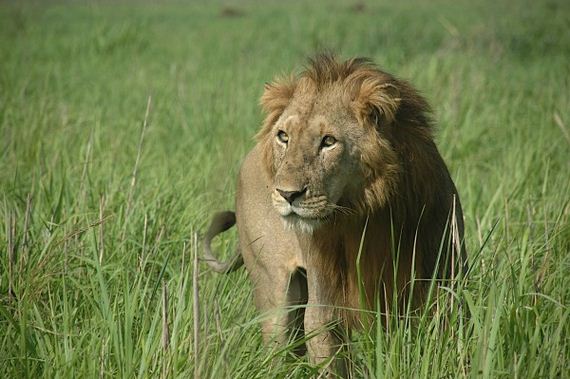 Haiti: Political demonstrations and unrest
Disrespect for governmental changes in ’04, Haiti regularly sees violence. With no real police force, several towns are literally controlled by criminals. Furthermore water and electricity are in low supply and travelers don’t have protection from the U.N. 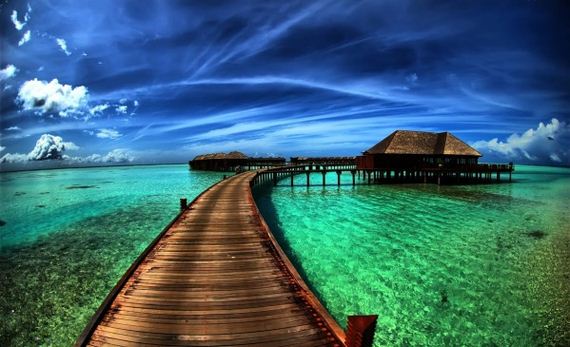 Burundi: Political unrest and violence
This incredible culture has had an ongoing civil war between government forces and rebel fractions since ’93. Sadly mortar attacks are a regular part of life, despite a cease-fire agreement among six of the rebel groups. 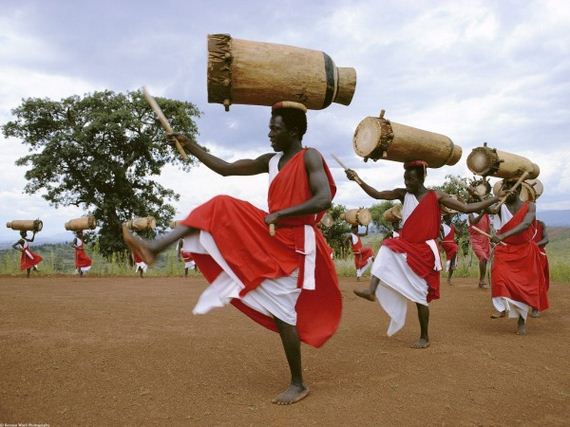 Mexico: Drug trafficking and violence
Although Mexico’s most dangerous destinations are U.S. border towns, tourist-popular Acapulco and Mazatlán feature in a State Department travel warning. Drug-related violence has claimed the lives of locals and innocent bystanders ..such a gorgeous coastline to miss! 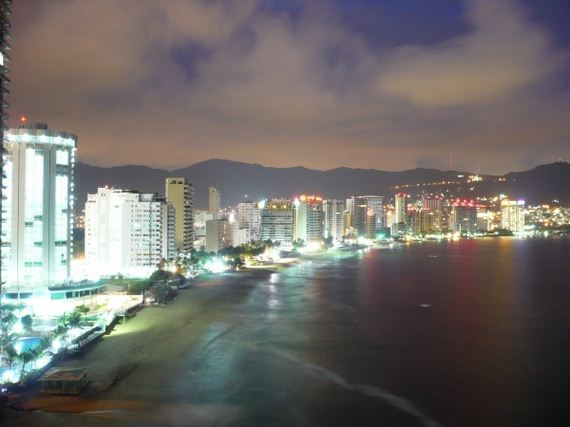 Colombia: Drug violence and crime
Colombia boasts the most beautiful coastlines and excellent surfing, but the country also it has one of the highest violent crime rates in the world. Kidnappings of tourists and drug cartel assassinations are a regular occurrence. 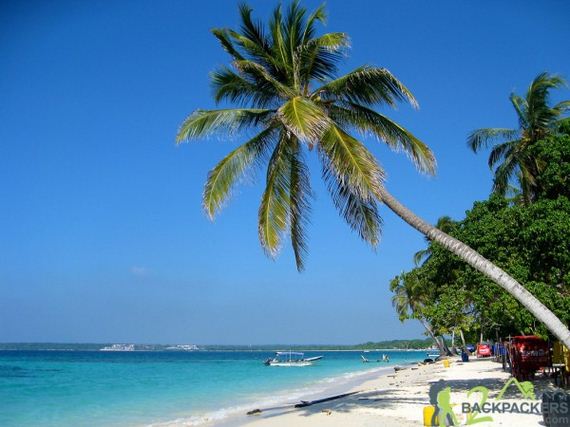 Papua New Guinea: Crime and murders
Forget about cannibalism, we are talking: armed robberies, car-jacking and stoning which are rampant throughout. Port Moresby has one of the world’s highest murder rates! Public transportation is highly targeted, so if you do visit be sure to get a rental car! 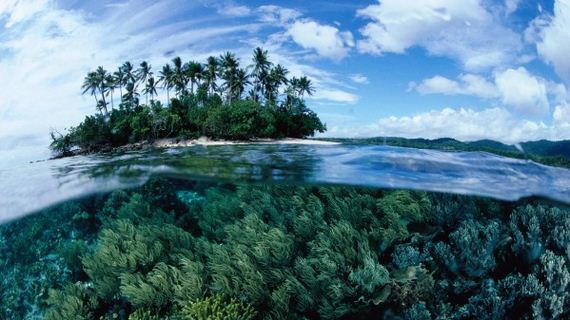 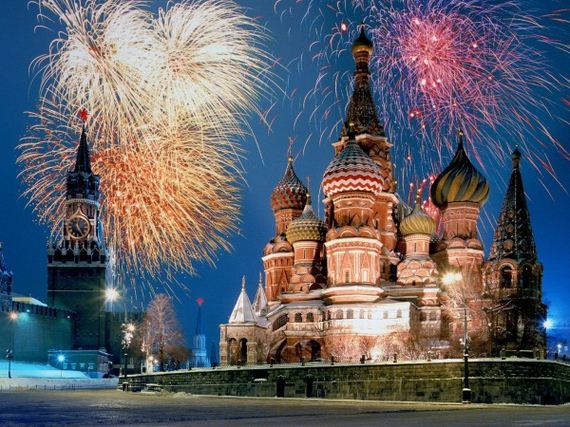