Beautifully Ominous Photos Of The Volcano In Ecuador

The Tungurahua volcano has been active since 1999, but in the past two days has become so violent that nearby villages are being evacuated. 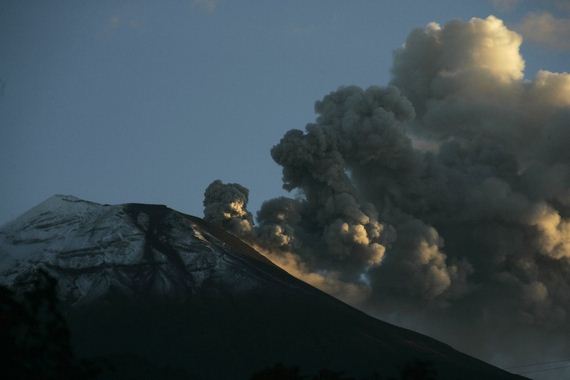 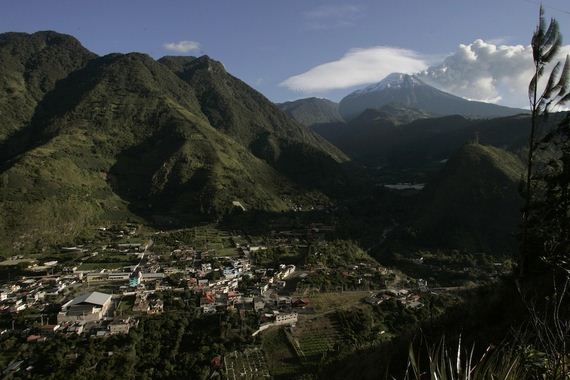 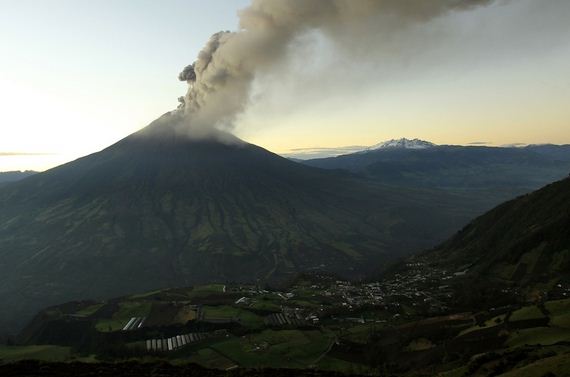 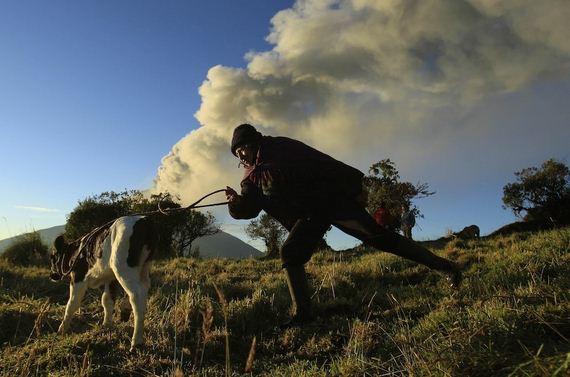 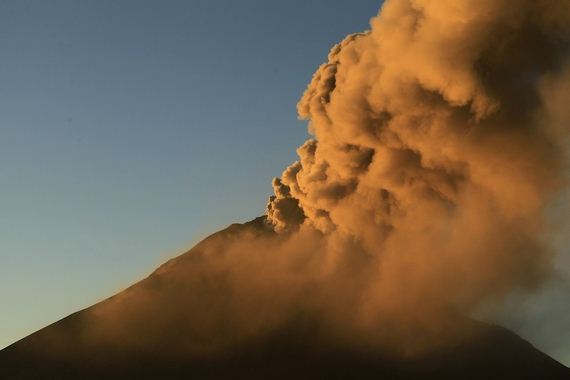 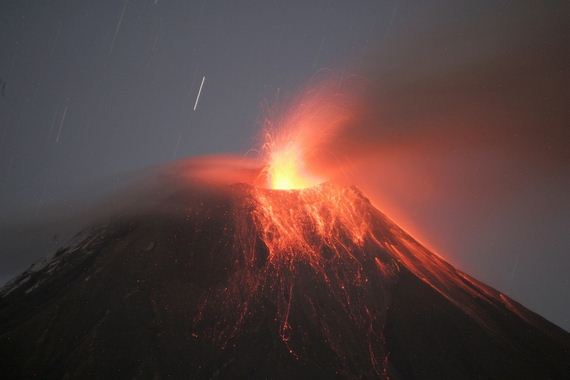 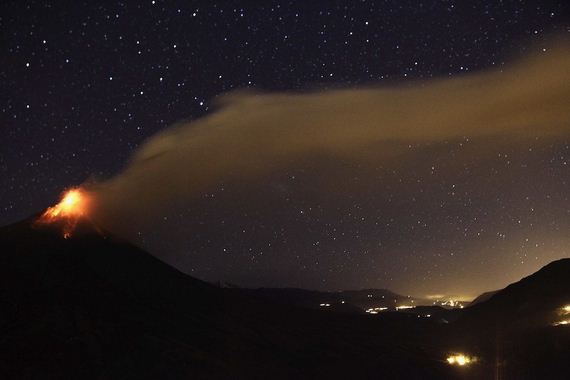 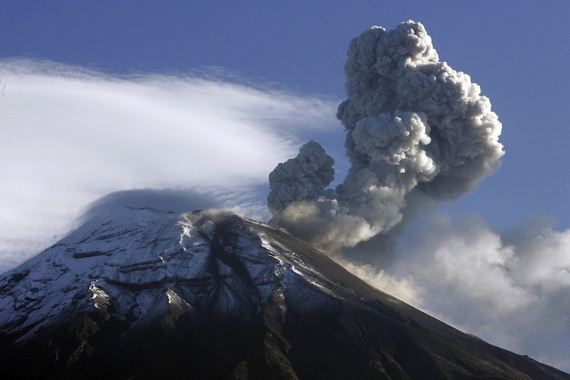 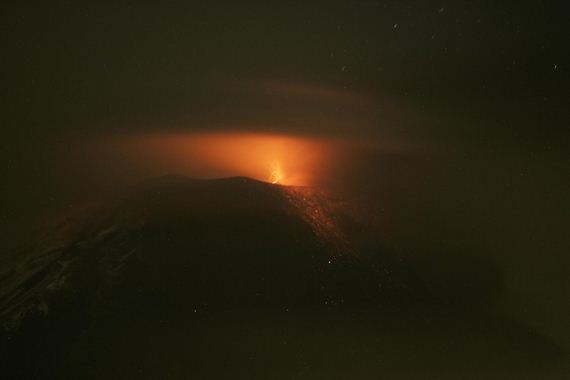 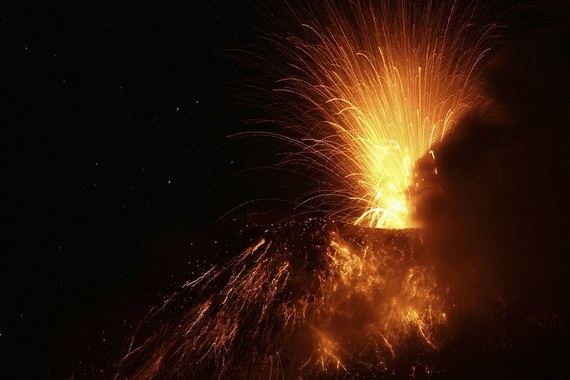 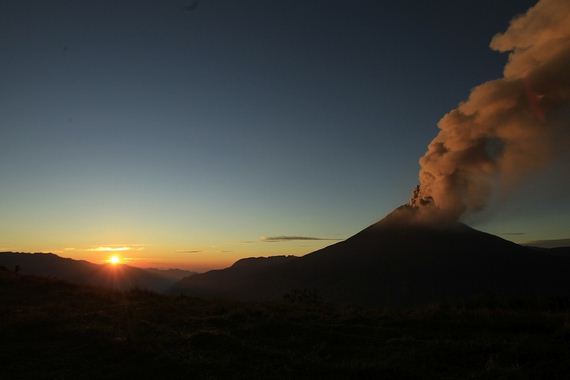 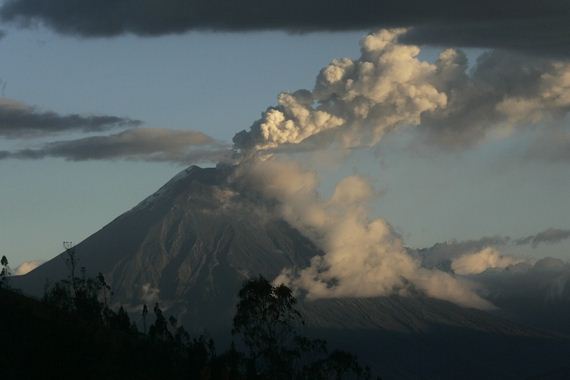 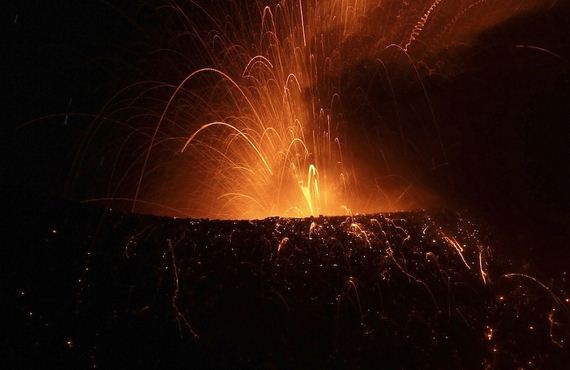 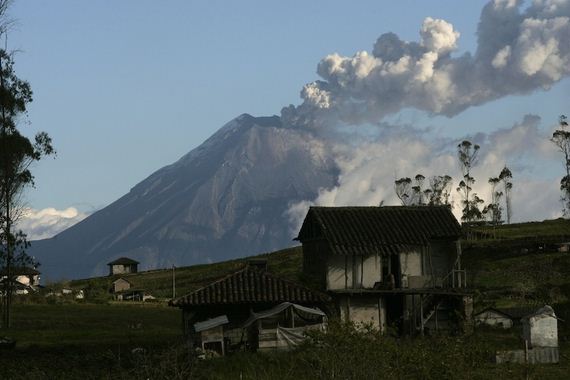 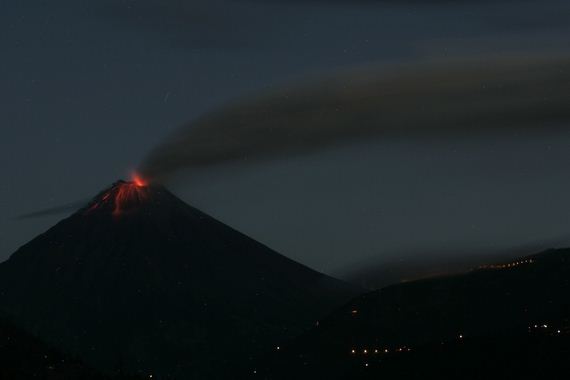